Gatebil. As I mentioned in my event coverage, about everything there is to say or write about it has been written or said. The same goes for the Toyota/Subaru/Scion GT86/BRZ/FRS. In the relatively short time this model is on the market, about anything you can think of in terms of modifications has been done. The funny thing is though that most of the heavily modified GT86’s/BRZ’s/FRS’s seems to either reside in the States or Japan with the odd exception in Europe or Australia. So when I stumbled upon this GT86 I knew I had to feature it! 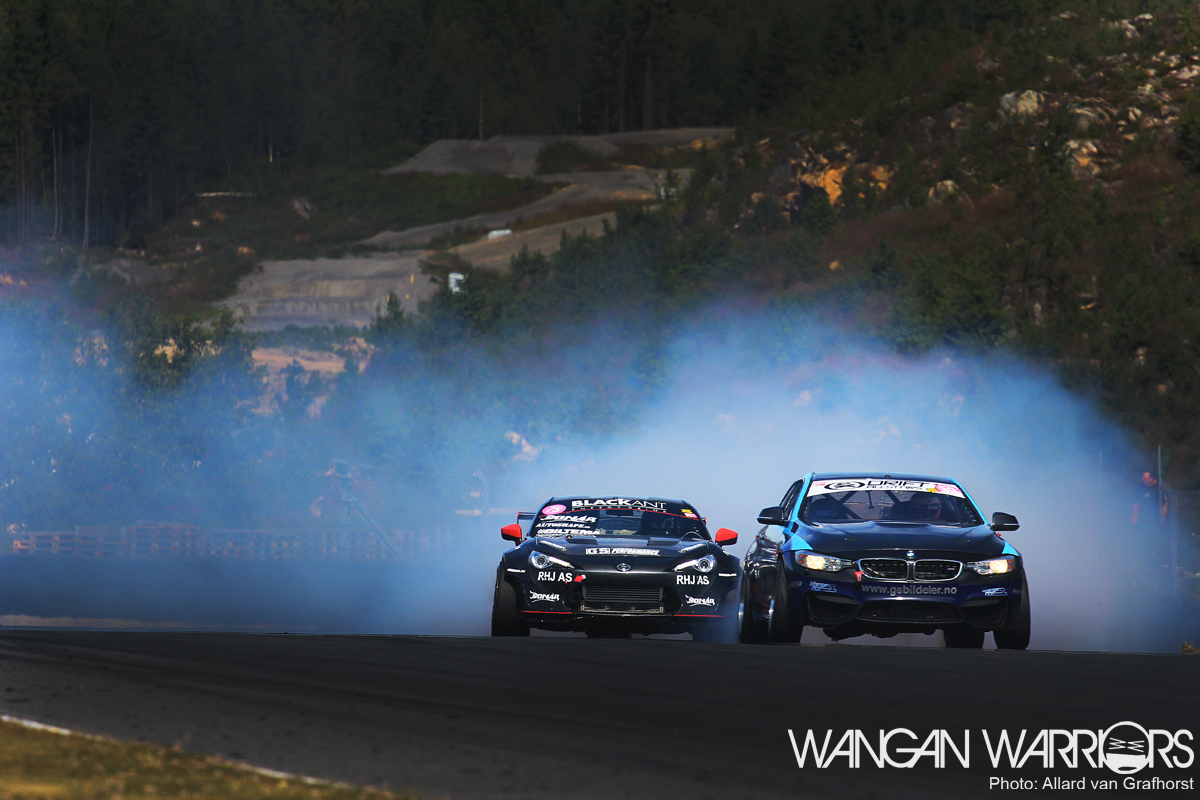 Let me re-frase that last sentence. So when this GT86 came blasting up the hill in a cloud of tire smoke I knew I had to feature it! Especially since the engine/turbo/exhaust noise pretty much where a dead give away about a certain engine swap but more on that later. 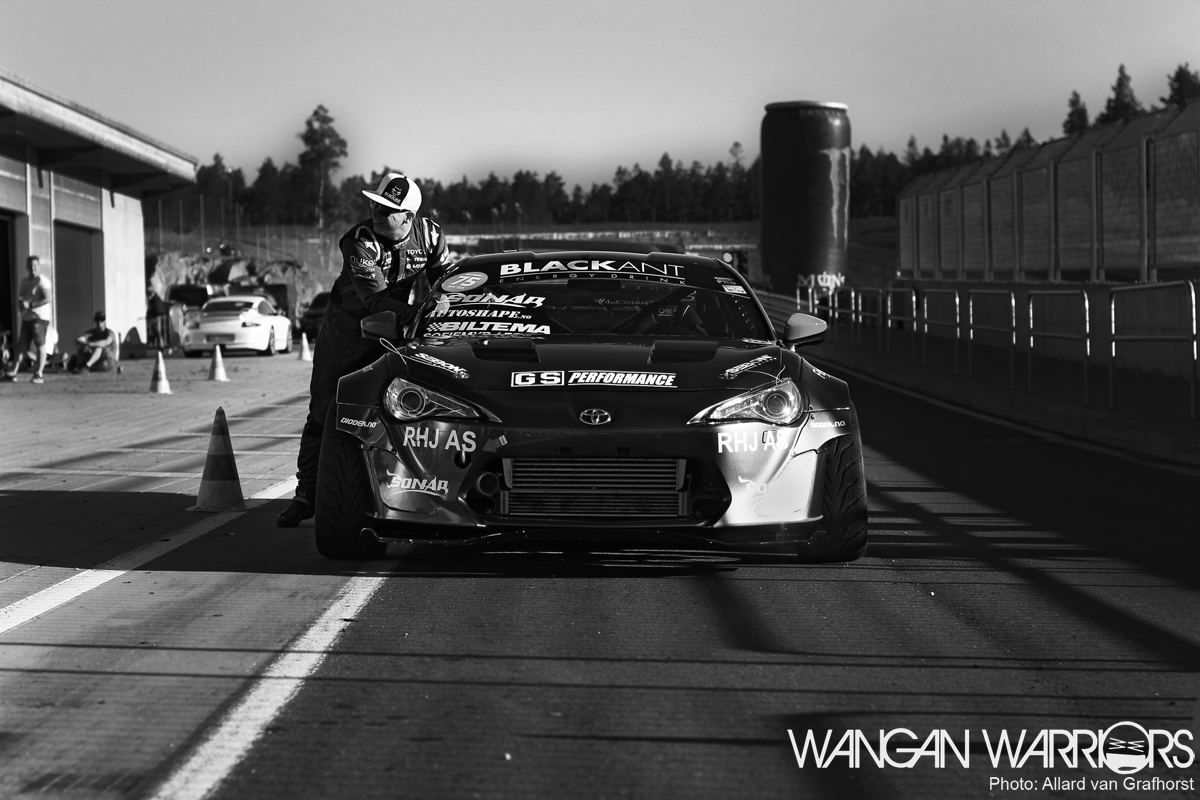 So I was a man on a mission. I had to find her. My 50 shades of grey. Luckily for me finding her was easy. Second part of my mission, arrange a shoot, was quite easy as well. The owner and driver, Tor-Anders Ringnes, agreed straight away so after all the action was done on track we decided to head down to the pit area. 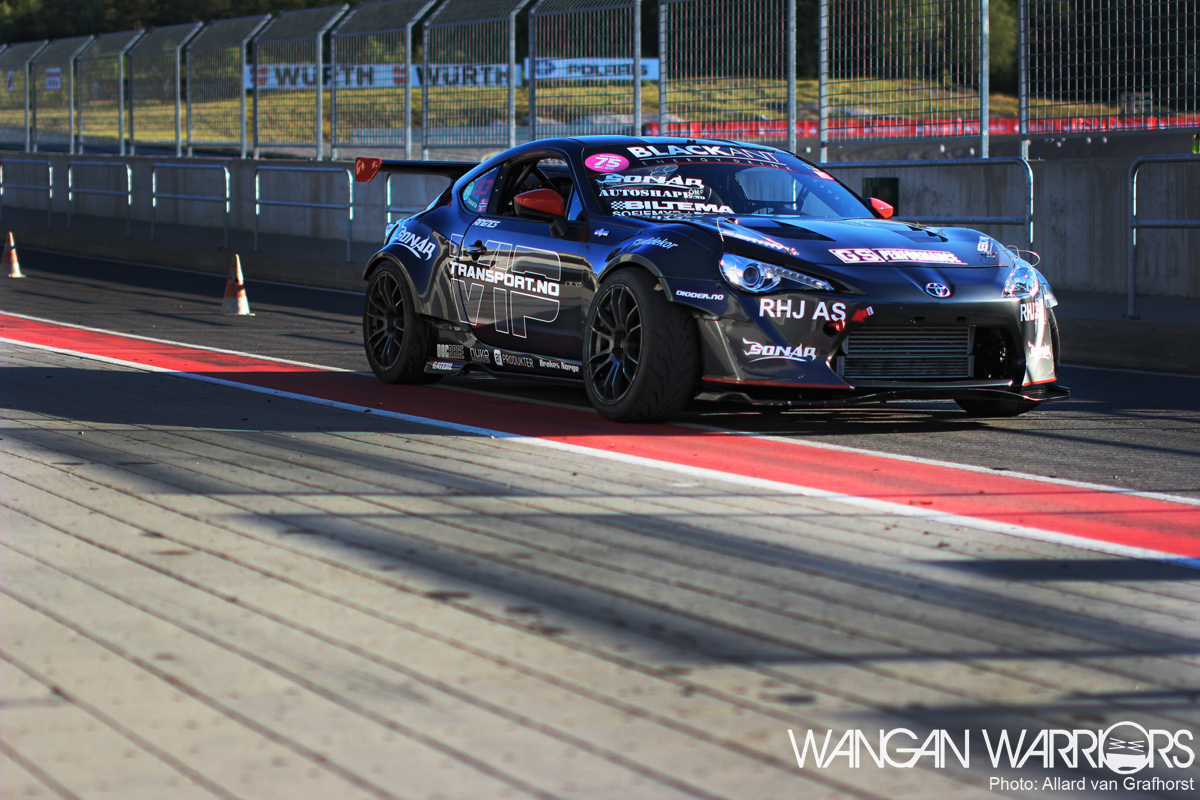 I had to take a few moments and let all the madness sink in for a moment. As I mentioned before, there aren’t many properly modified GT86’s in the Netherlands so I spend some time soaking in the details while the car soaked in the last rays of sun.
The grey metallic paint job really sparkled in that dying light, 50 shades of grey! 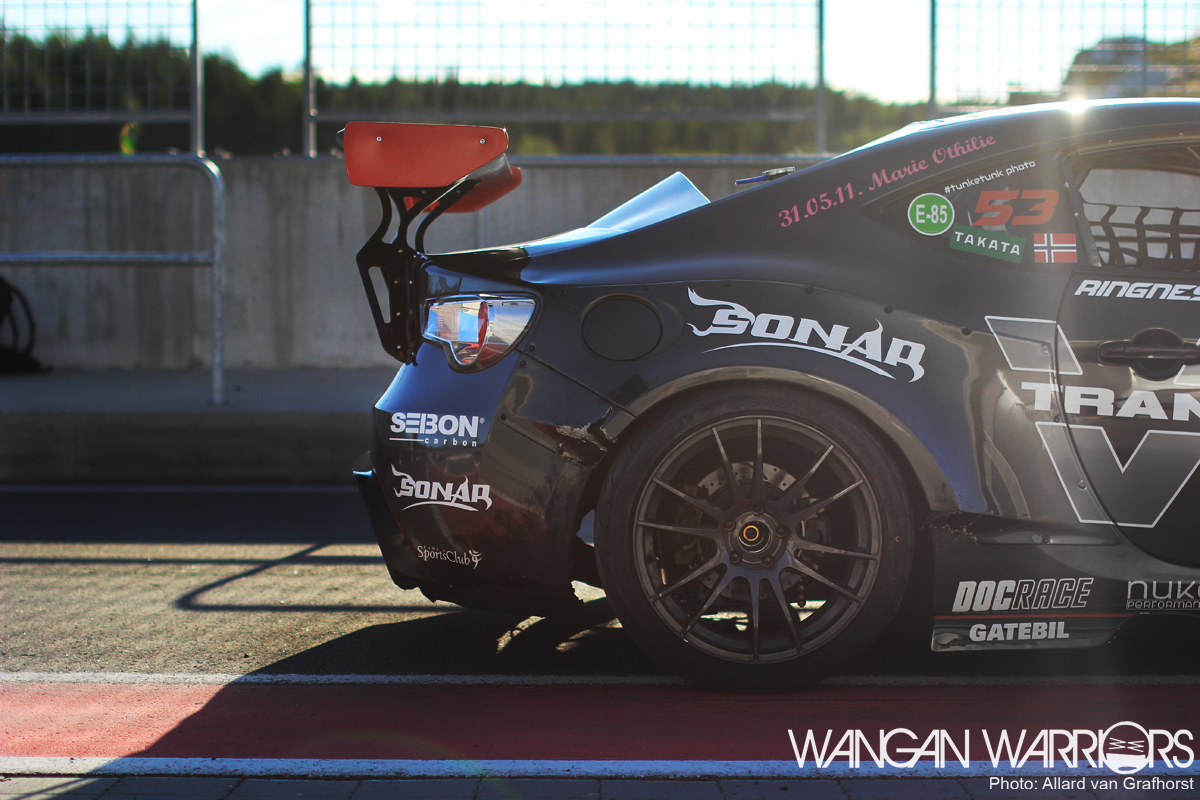 Ever since I saw the GT86 for the first time, back in 2012 at the Tokyo Auto Salon, I had a weak spot for the behind of this car. The hips if you like. Slap on some Rocket Bunny fenders and that weak spot turns into an everlasting desire to build a wide body GT86 at some point in my life. 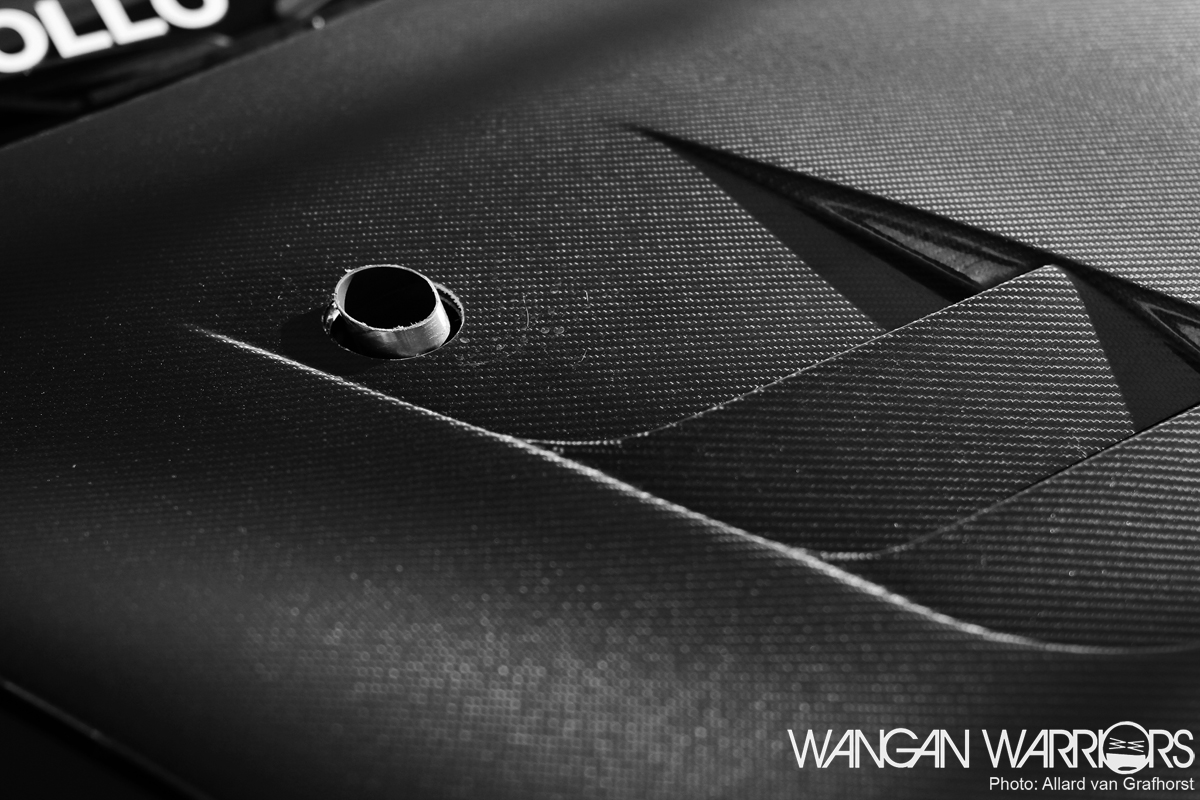 But it gets even better! The wastegate sneaking out of the Seibon carbon fibre hood is a dead giveaway that there is some serious horsepower lurking under said hood. 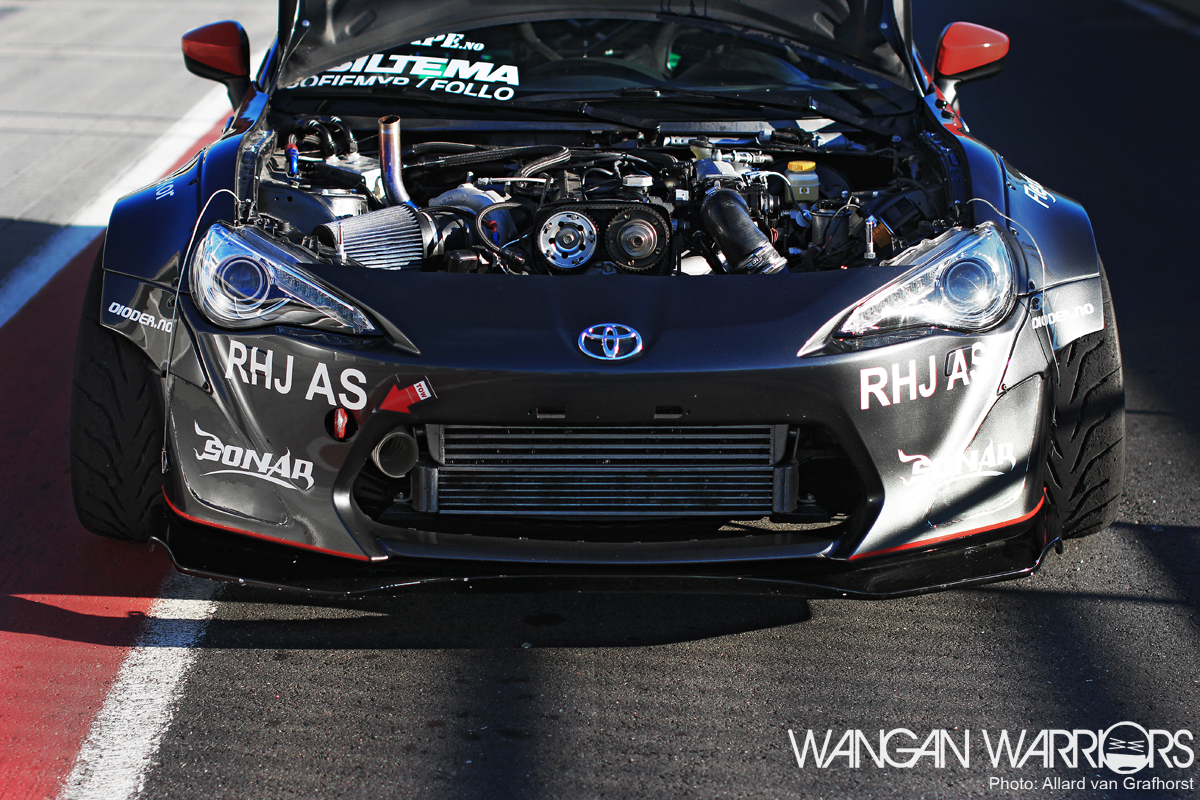 I might have mentioned at the beginning of this article, the engine sound was a dead giveaway about what engine was hidden in the engine bay and, maybe not surprisingly, it made me love this car even more. Yes! A mighty 2JZ! 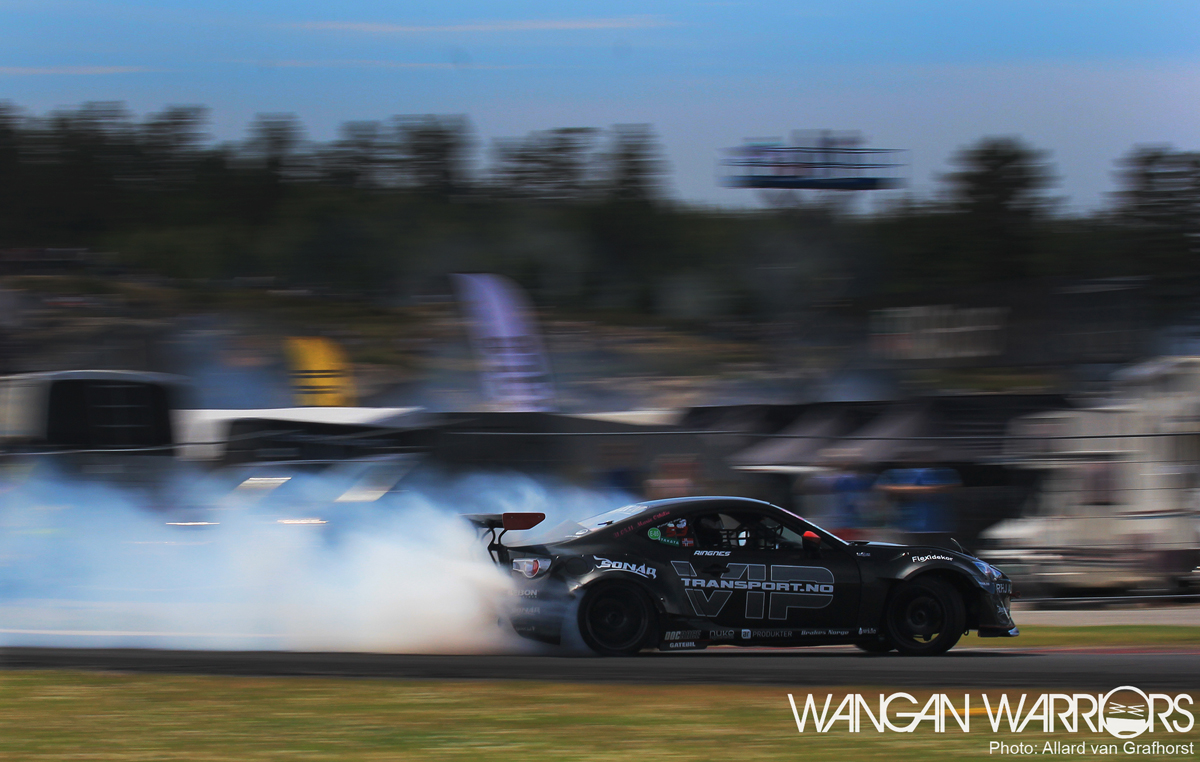 I love RB’s. I love VQ’s. I 13/20B’s but the sound of a heavily tuned 2JZ on full chatter? Heaven! And trust me when I say this one is heavily tuned. Part of the great sound is a Garrett GTX4088 Turbo with Tial 44mm wastegate. All together the engine is good for 864bhp, tuned by Vidar Strand of VS Motor. 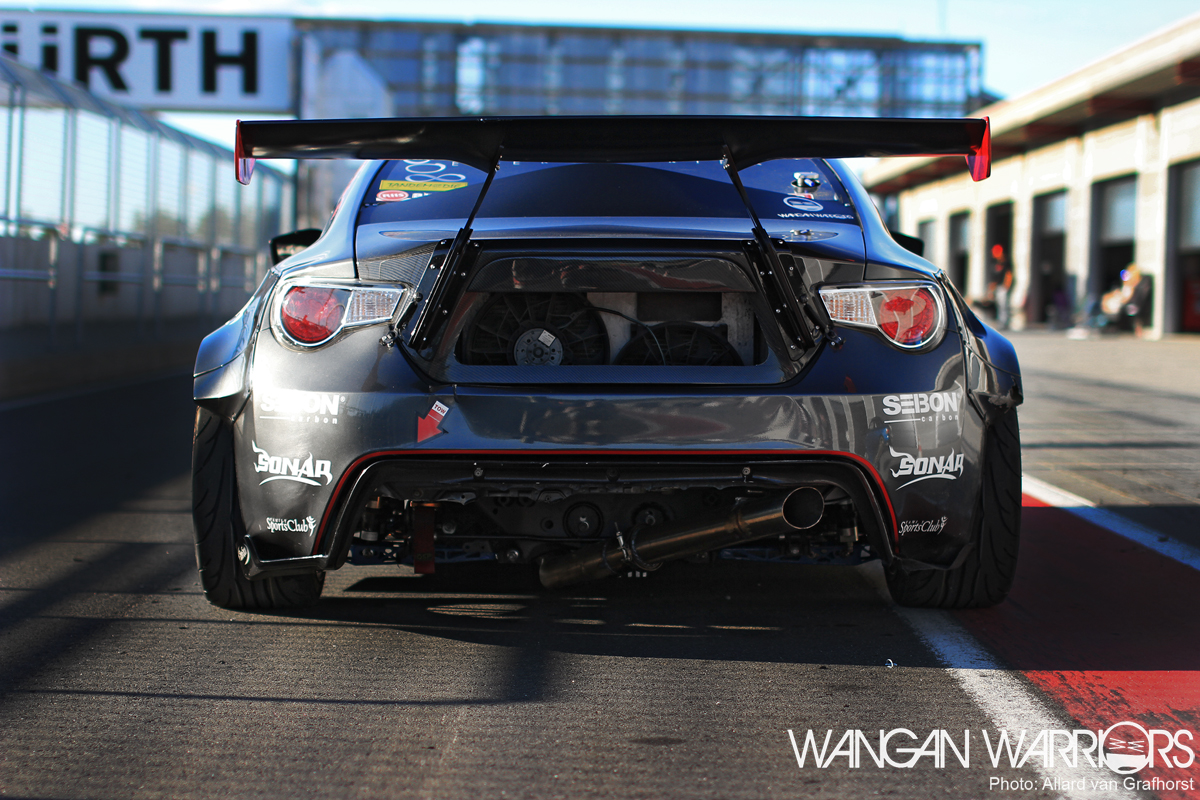 To create some room for the 2JZ swap, the complete radiator setup has moved to the back of the car which you can see here, peeping through the Seibon CF trunk. 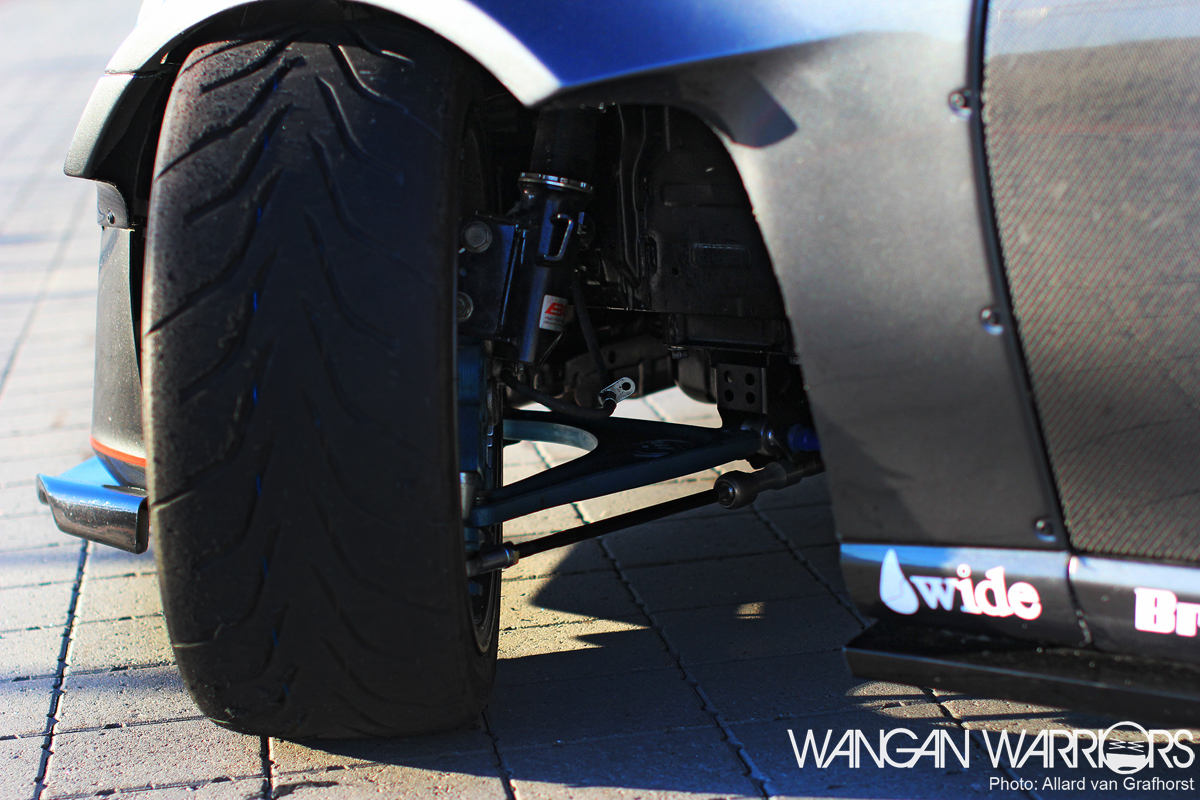 As a drifter you want maximum steering angle and it seems Wisefab is the way to go if you want to achieve that. Suspension wise Tor-Anders opted for BC-racing ER series, two way coilovers to keep the car steady while going as sideways as possible. 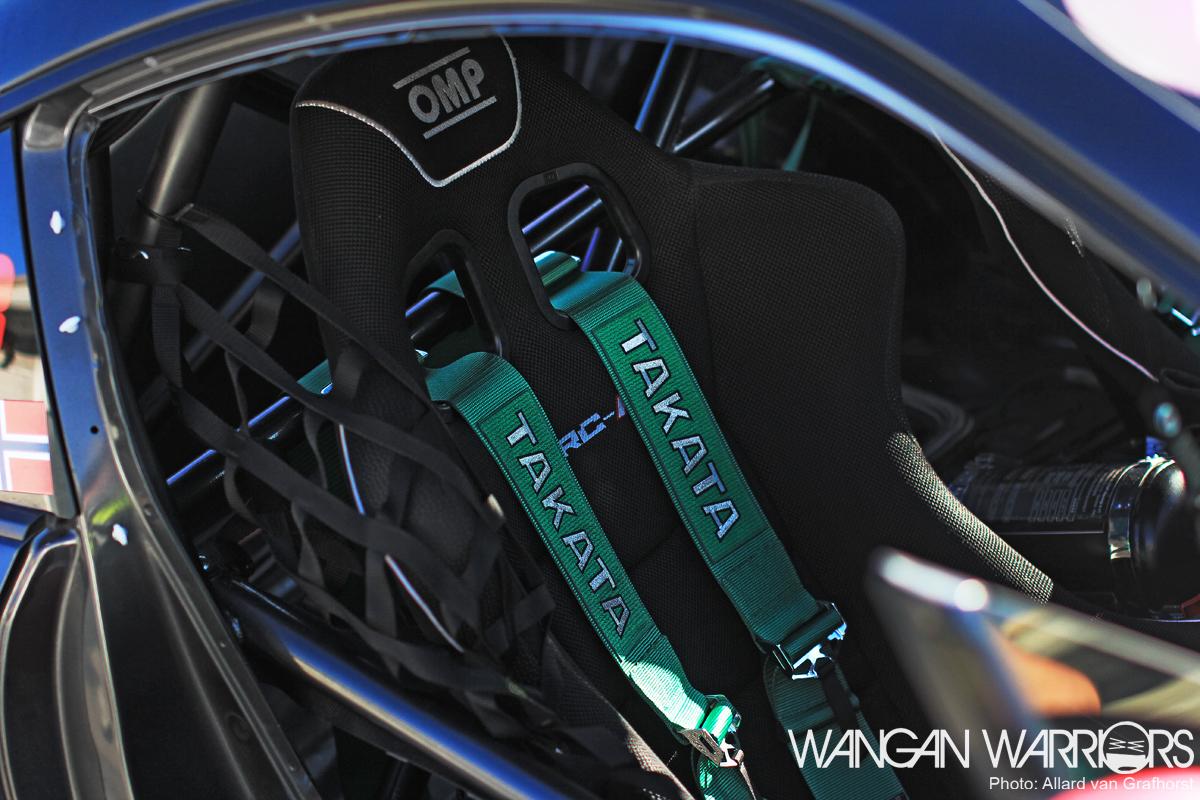 The cockpit is just as good to the eye as the exterior of the car. OMP seats with mandatory Takata 6 point seat belts… 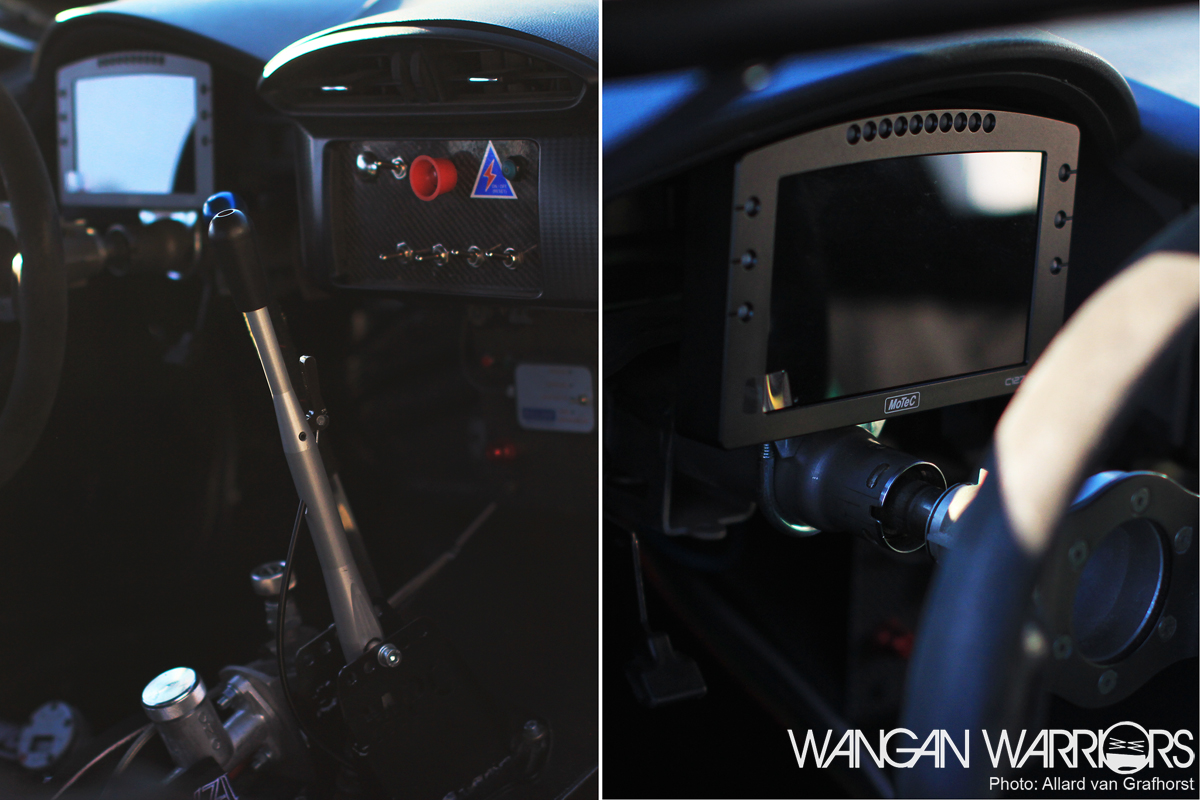 MoTec C127 Display, Sellholm 5 Speed sequntial transmission, the list is endless but what sticks out is every part used or fabricated is top notch as is the workmanship! 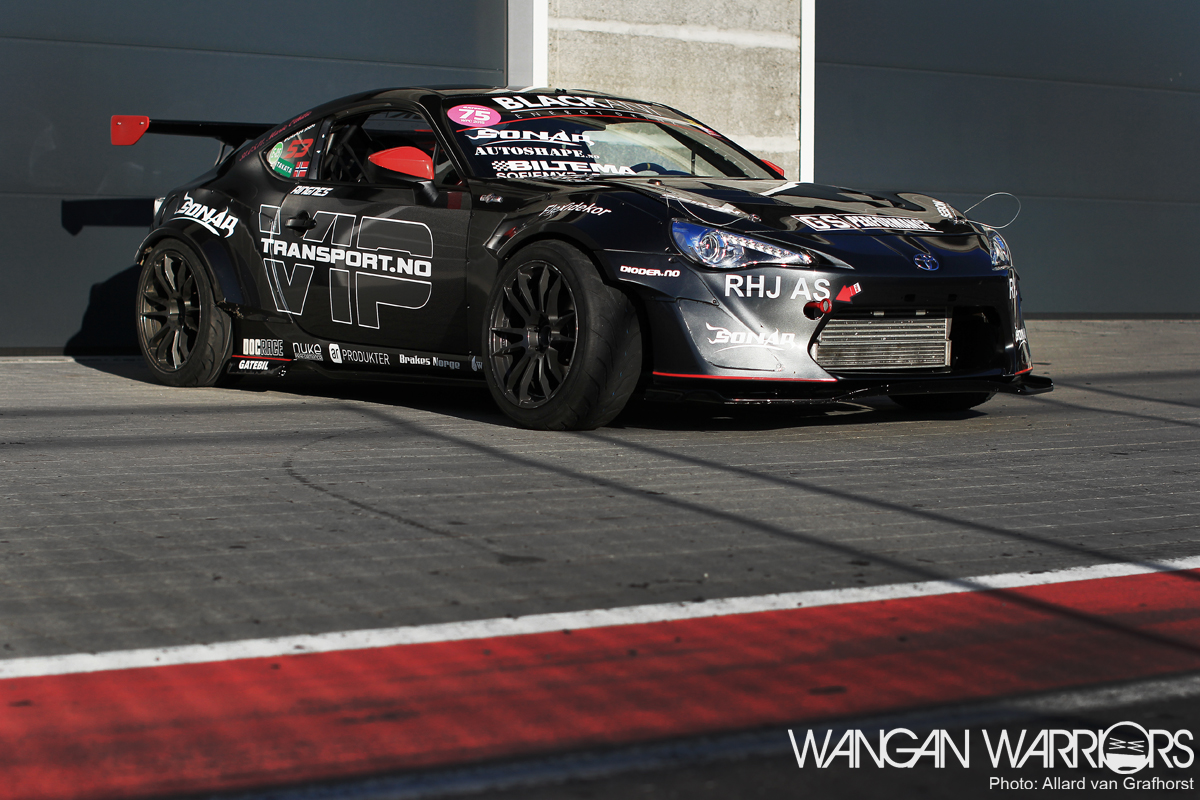 I don’t think it’s hard to see why this was one of my favorite cars from Gatebil Rudskogen. It doesn’t matter if it’s stationary during a shoot, absorbing all the attention… 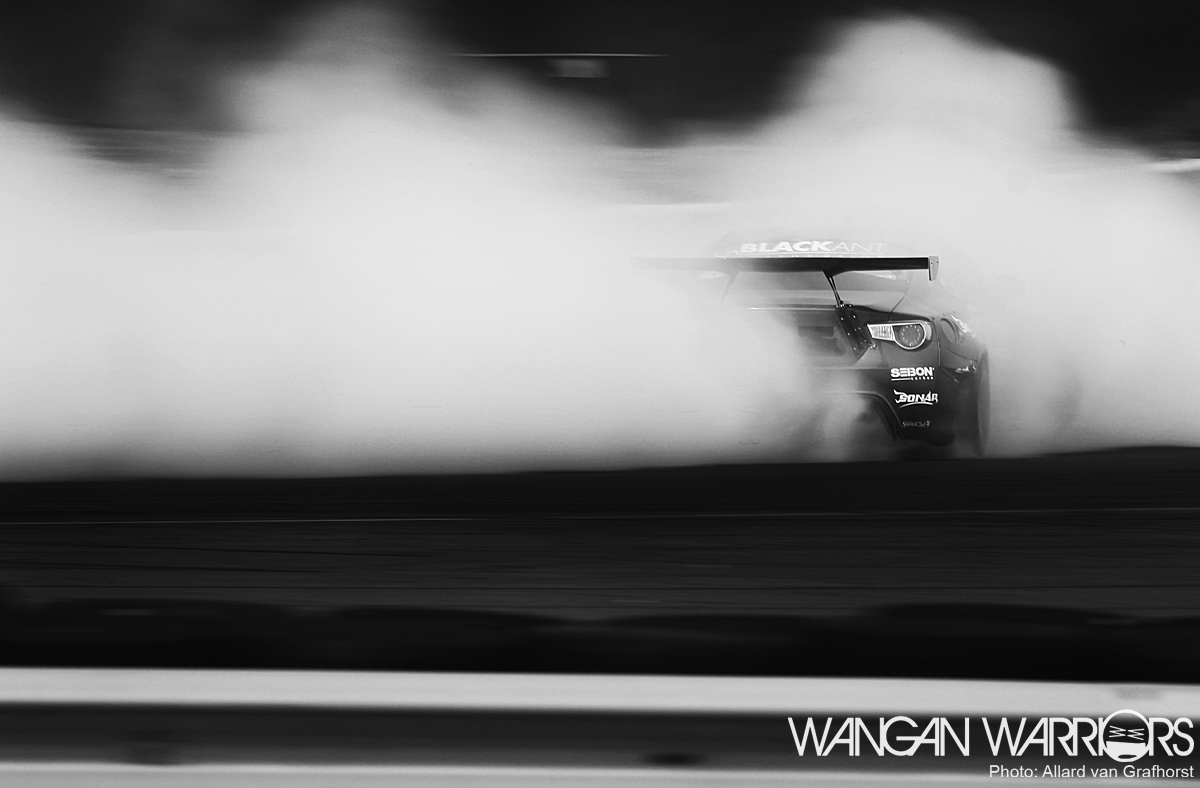 … or going flat out, hauling ass, creating thick, dark clouds while it literally destroy the rear tires, it just looks good from every angle. It’s my kind of 50 shades of grey! 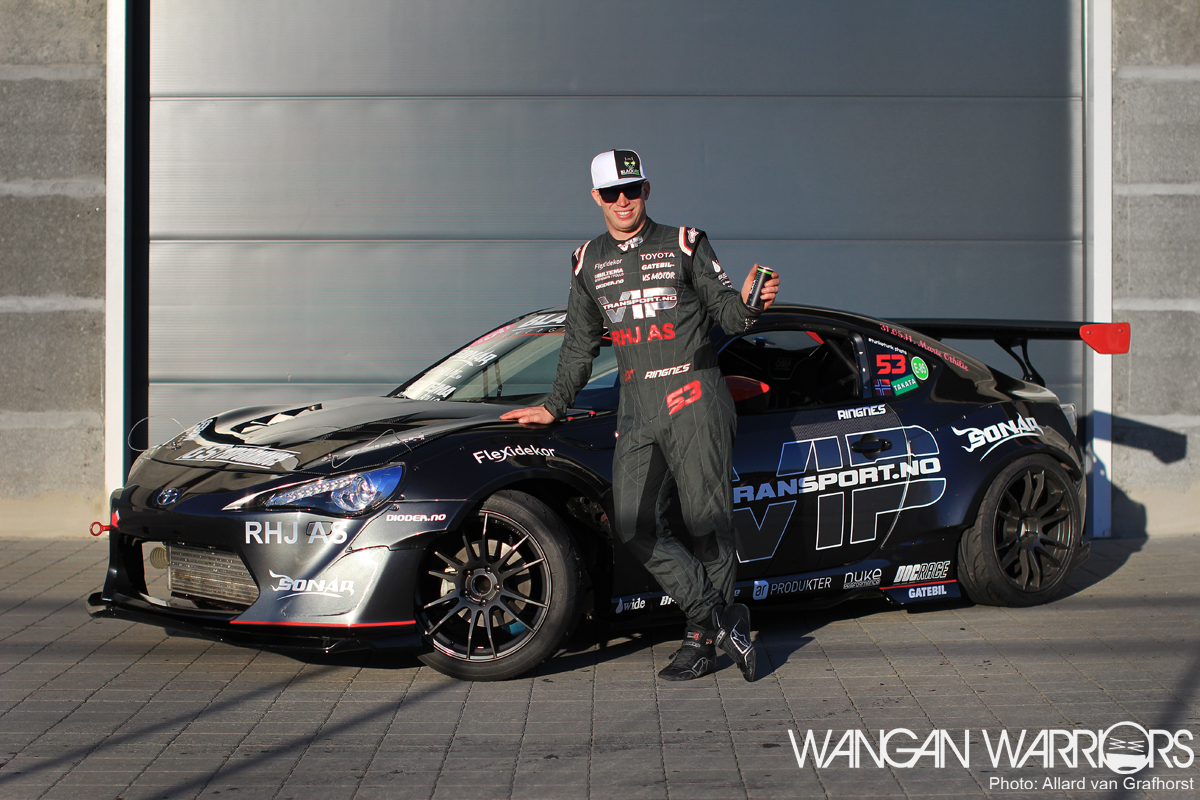 Last but not least a big thank you to Tor-Anders for letting me do my thing and reminding me why I love this scene. Want to know what he’s up to?
Follow him on IG: torandersringnes or on his official Facebook page!
Also a big thanks to his sponsor Black Ant Energy for the refreshing drinks.

This feature wraps up our Gatebil Rudskogen coverage for 2015 but one thing is for sure. We’ll be back next year for more coverage and more features! 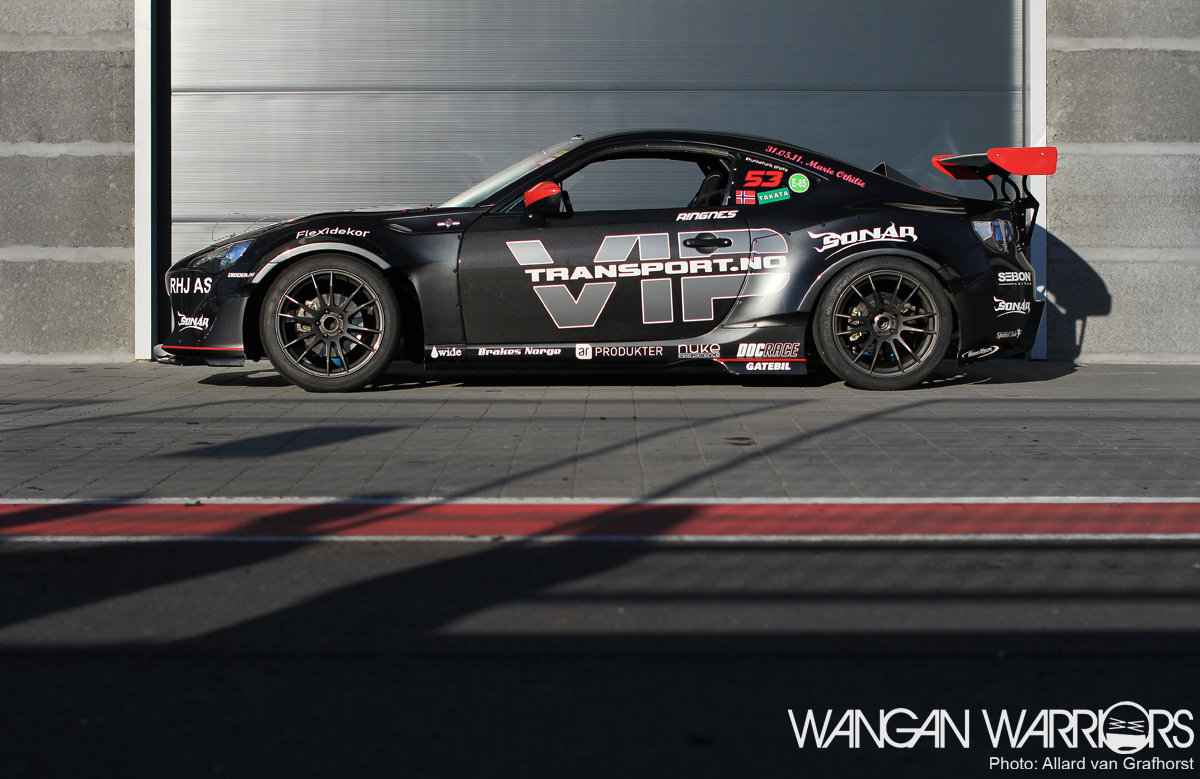 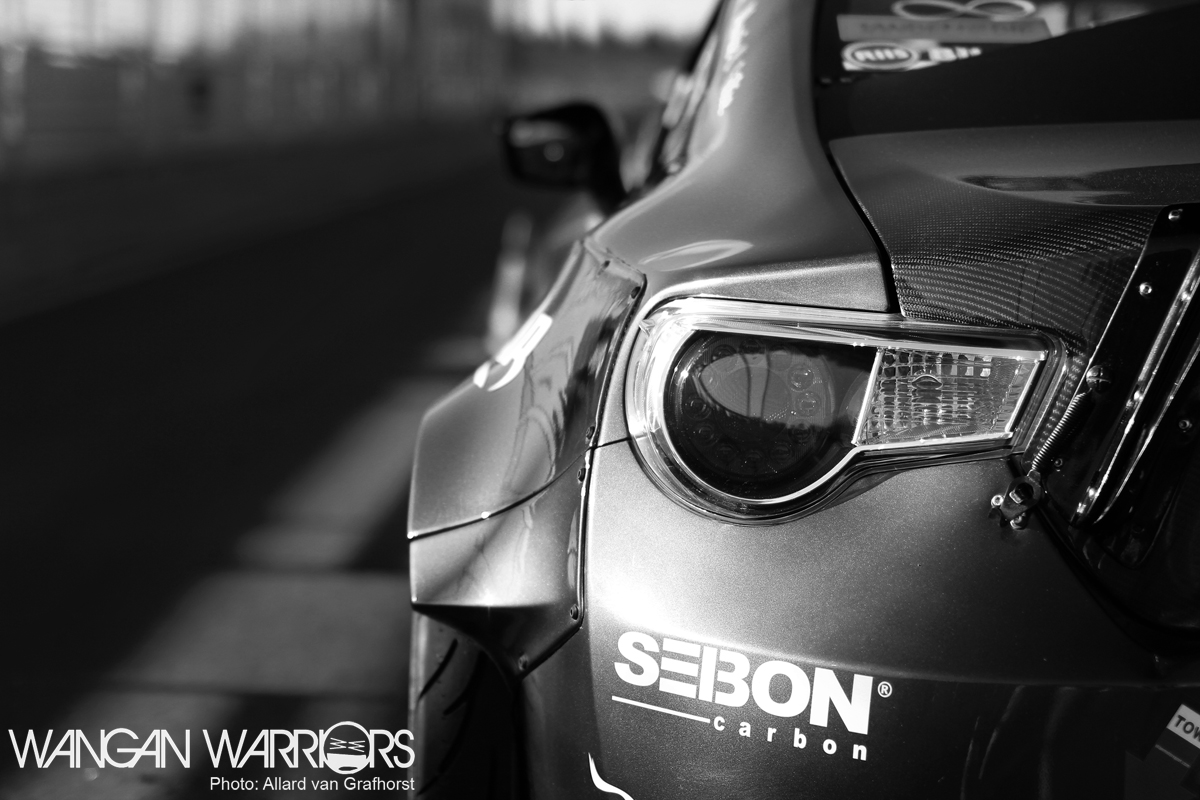 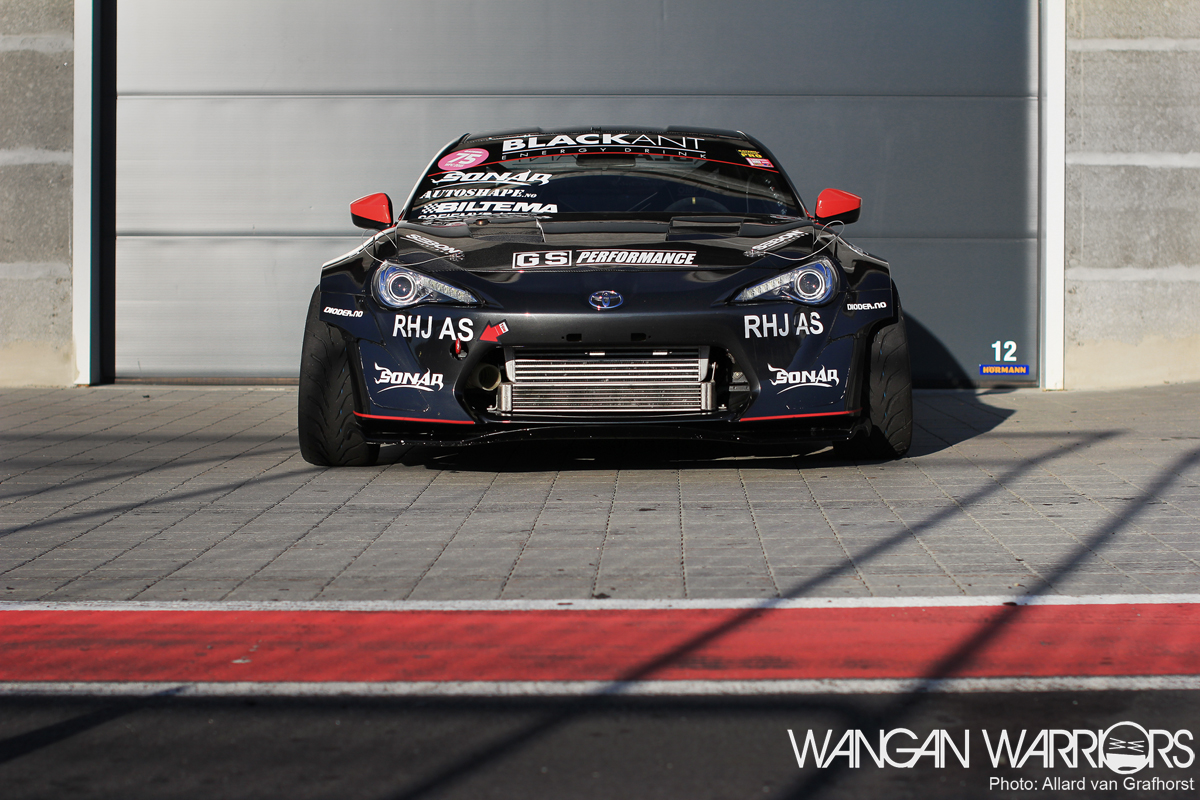 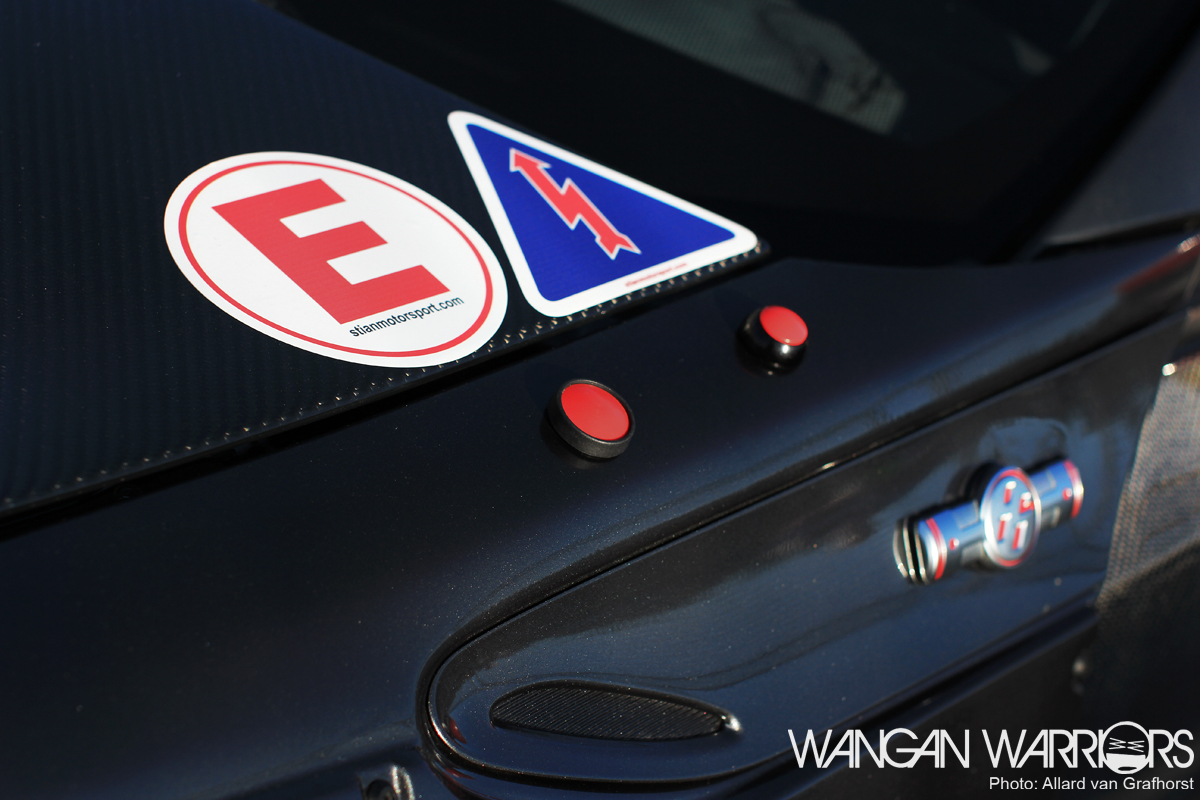 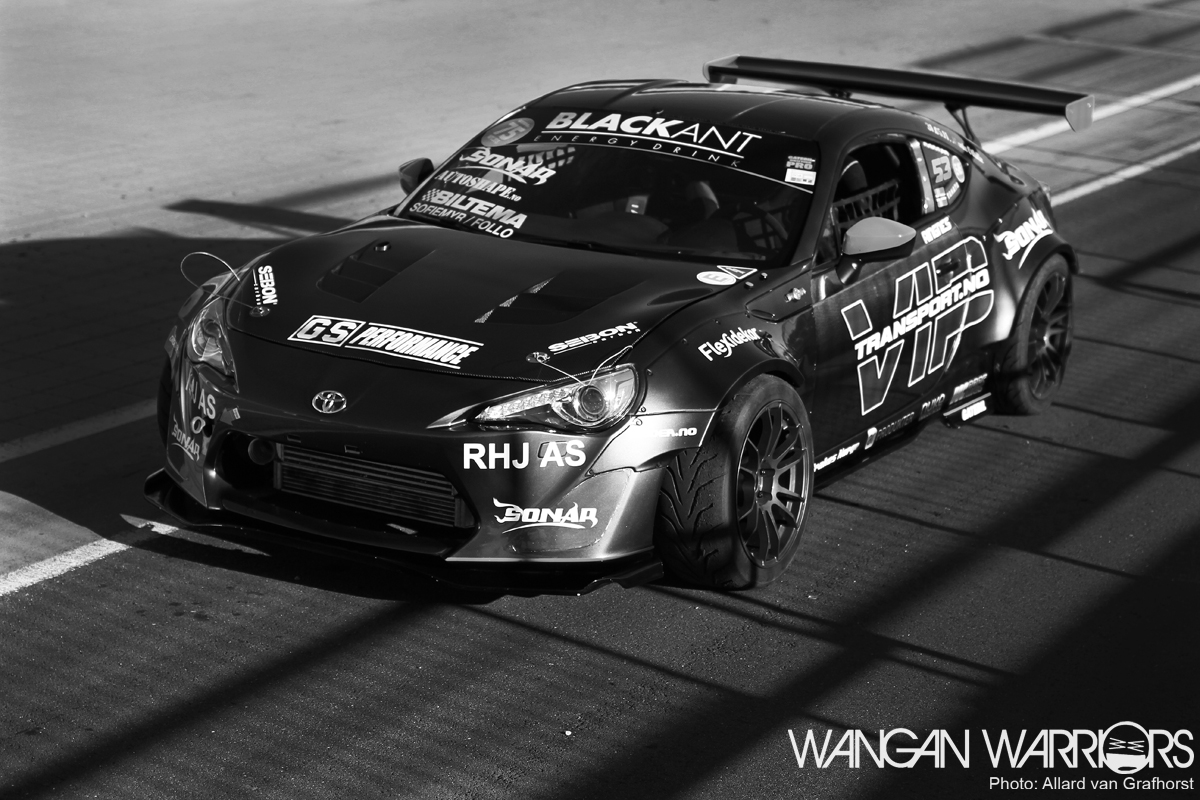 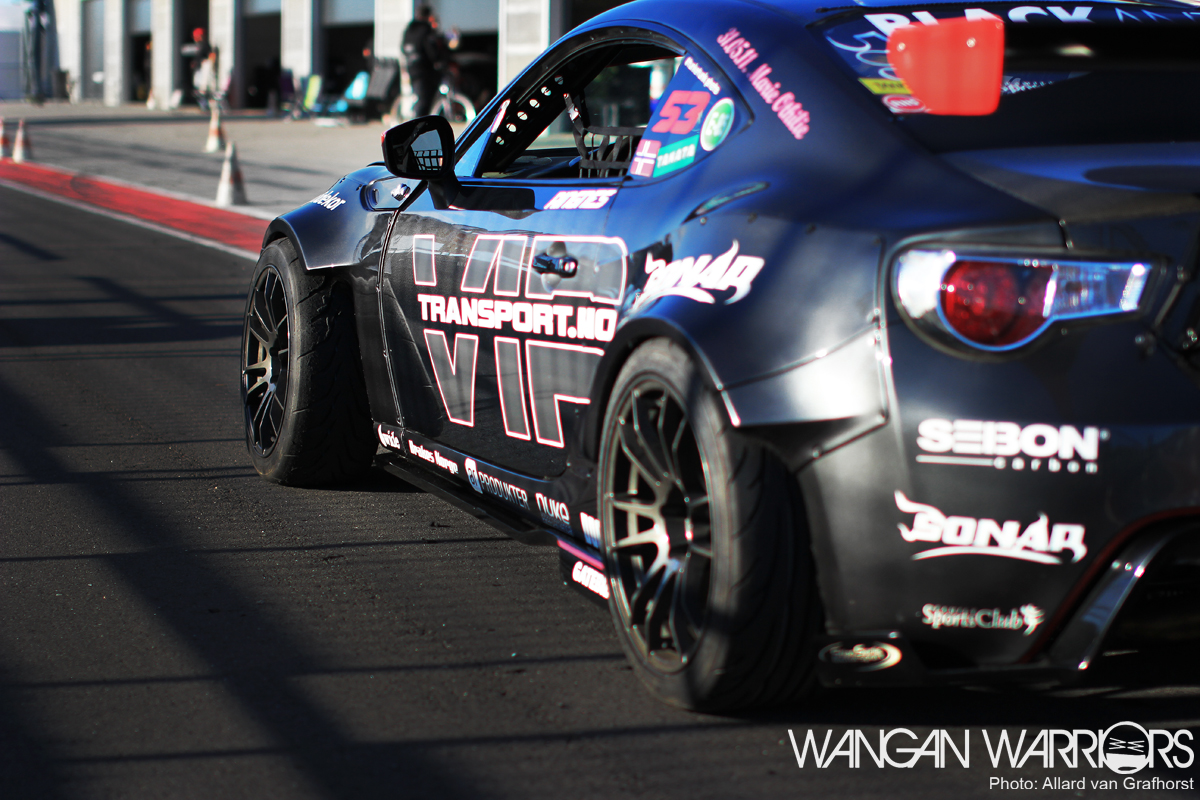