If you’ve read my first blog about the Valtonen Motorsport RX­7 a couple weeks ago you probably read that I hoped that that blog wasn’t my last for Wangan Warriors. Luckily for me, here I am with number two! This time I got invited to the WNGN 2K16 event held at an old military terrain near Venray. The forecast for the day was really bad but we did have some good moments to take photos. 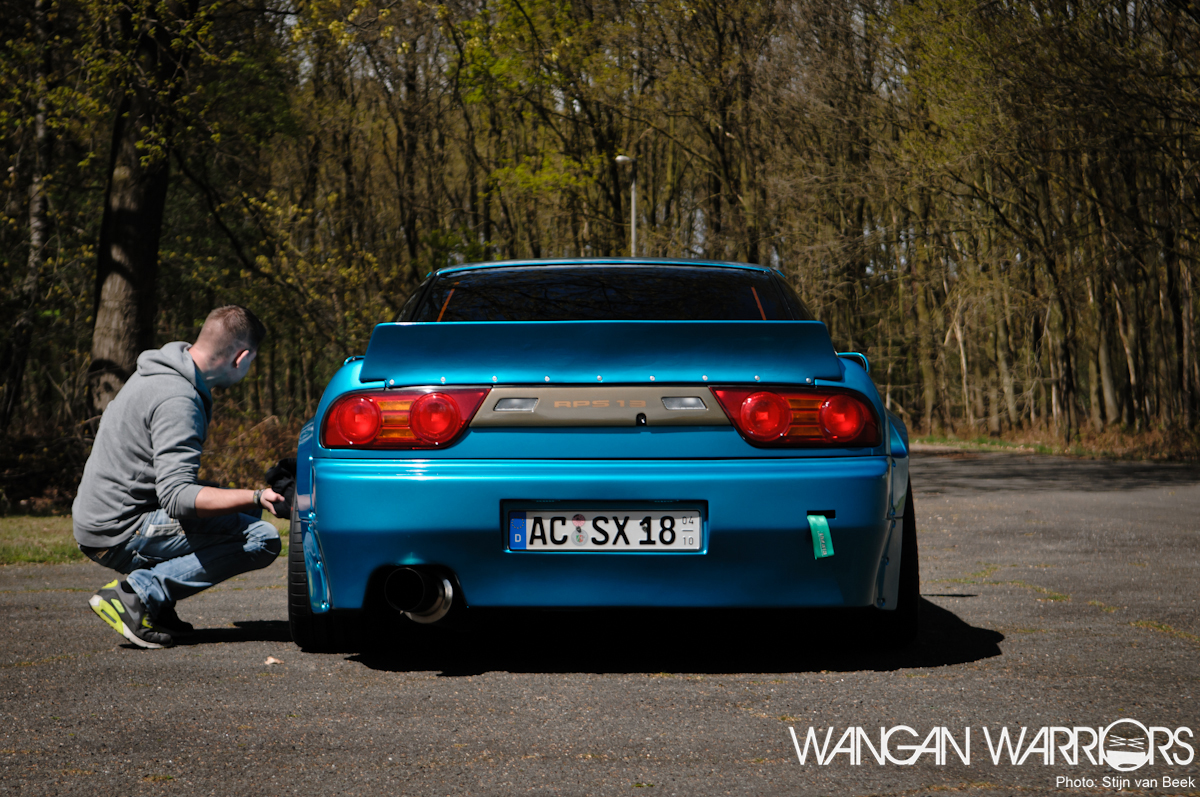 When it stopped raining I spotted two people cleaning a very colourful car. It was not a car that you see very often in our neck of the woods; a Nissan S13 with a Rocket  Bunny bodykit. The owners, Sven and Jill, are from a city in Germany near the Dutch border called Aachen. They owned this car for more then two years and it has seen numerous of cosmetic changes. 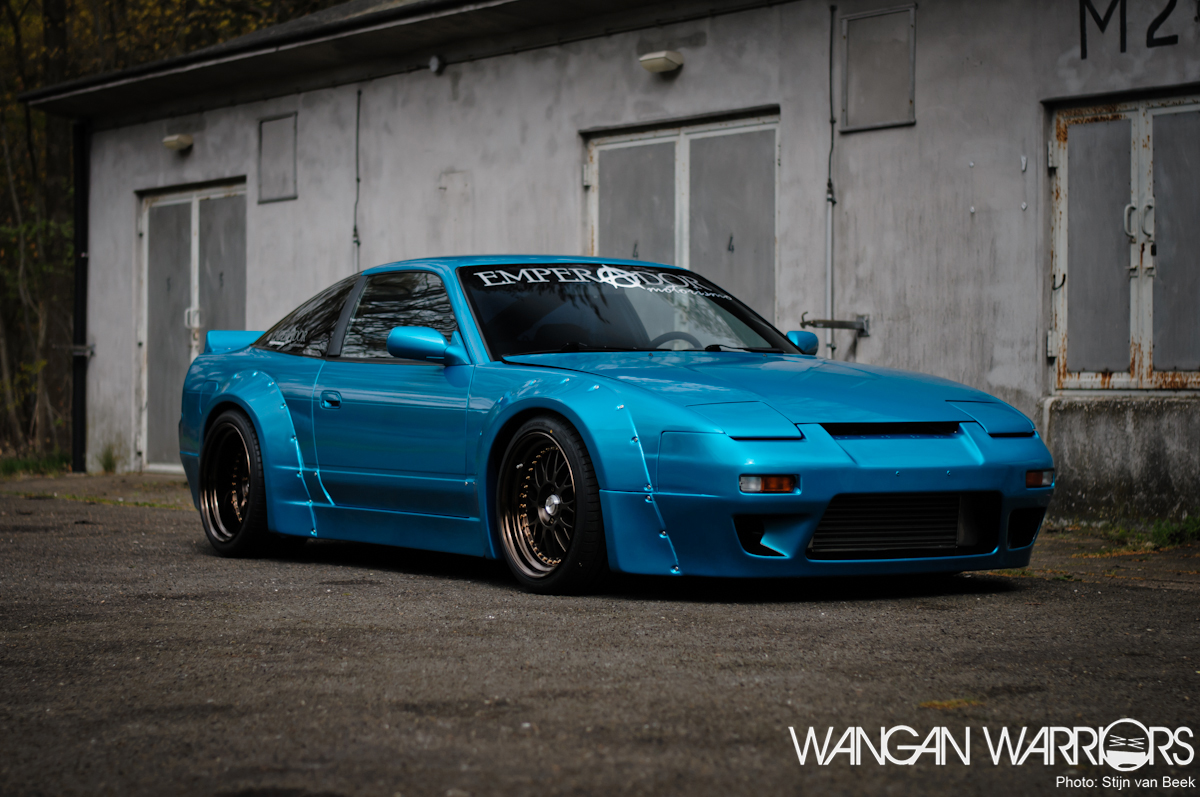 It all started as a barn find with a lot of moss, plants and insects, blegh! But since then, there’s been done a lot of work to the car. After buying the S13 they stripped it completely and cleaned the whole car. 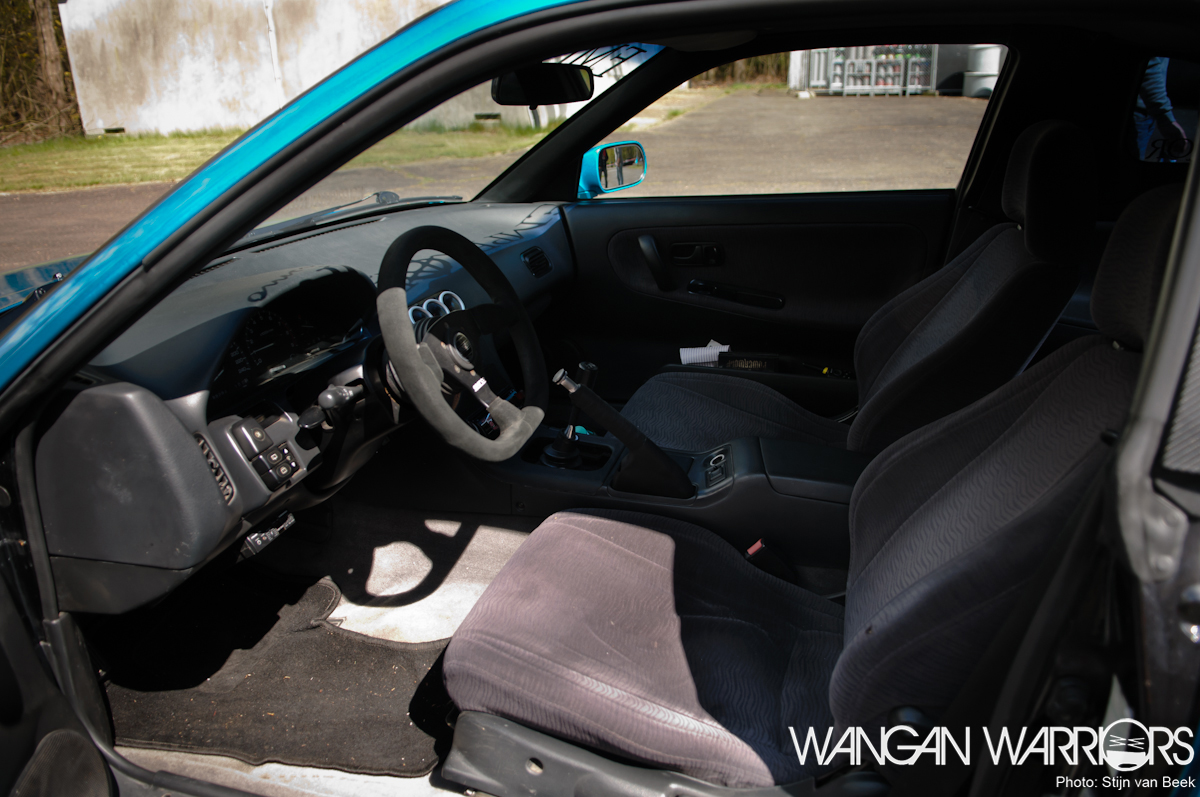 The car was used as a daily driver after the rebuild but after driving it for some time, it started to itch to make this car more special. So a Rocket Bunny kit was ordered and the exterior project could begin. 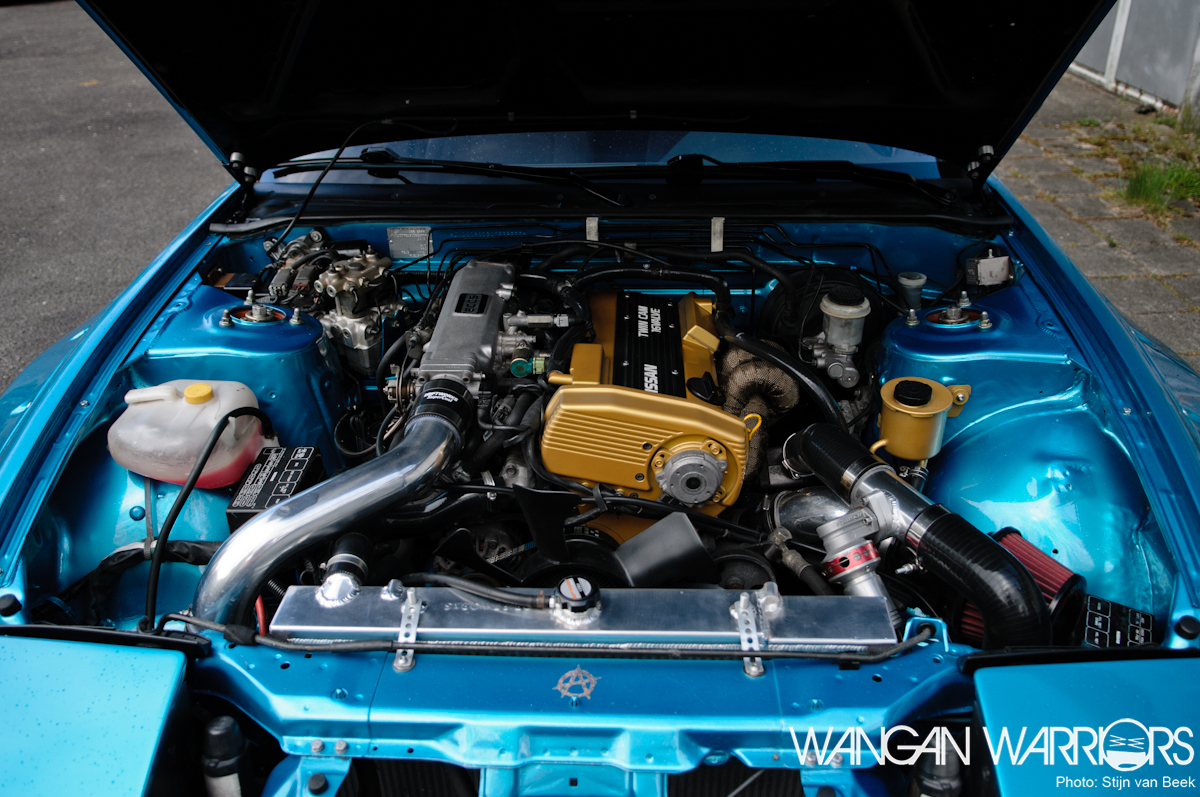 While fitting the Rocket Bunny kit, the complete car got a refresh. All parts were disassembled and refurbished, as well as the complete underbody. To make the car stand out even more they wrapped it themselves with film in a very remarkable colour. It’s not exactly baby blue but it’s a blue baby! 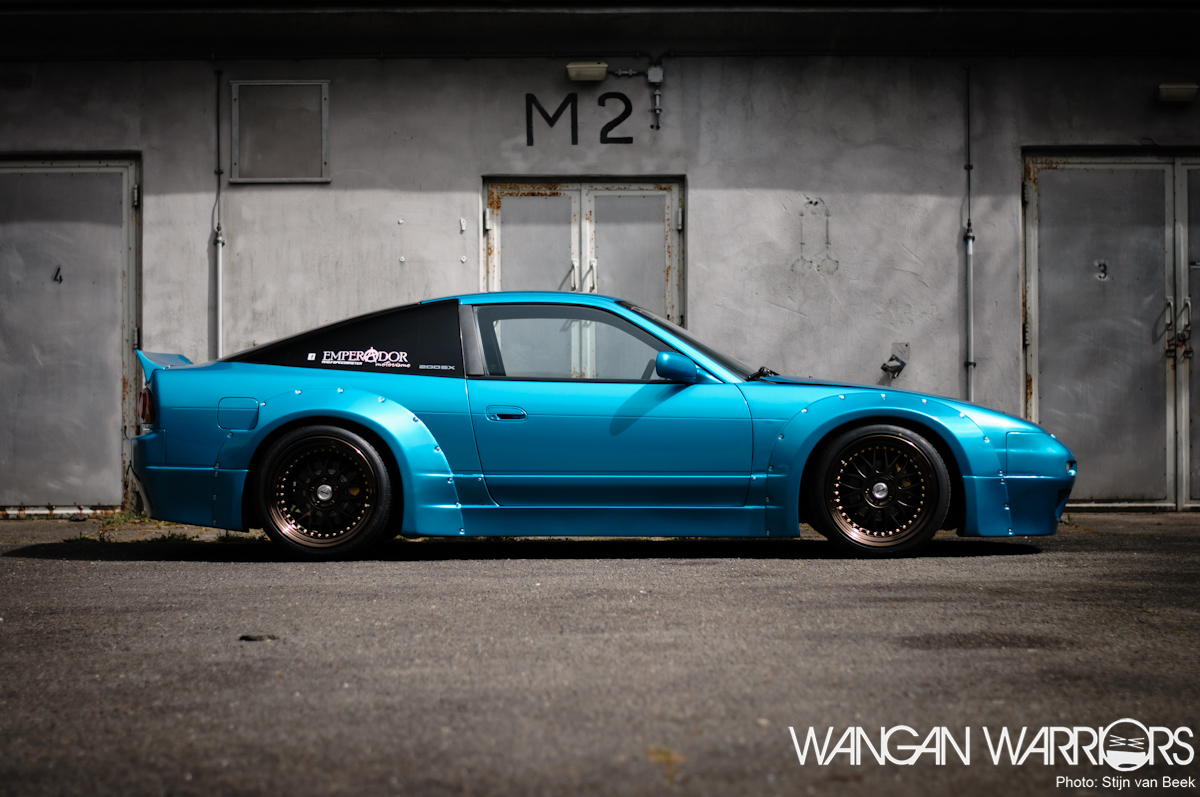 For a first time I can’t say less than; well done! They left the interior completely stock, except for the steering wheel, as it’s now a show car. Engine wise the car isn’t stock anymore. At the end of the article you can find a full spec list! 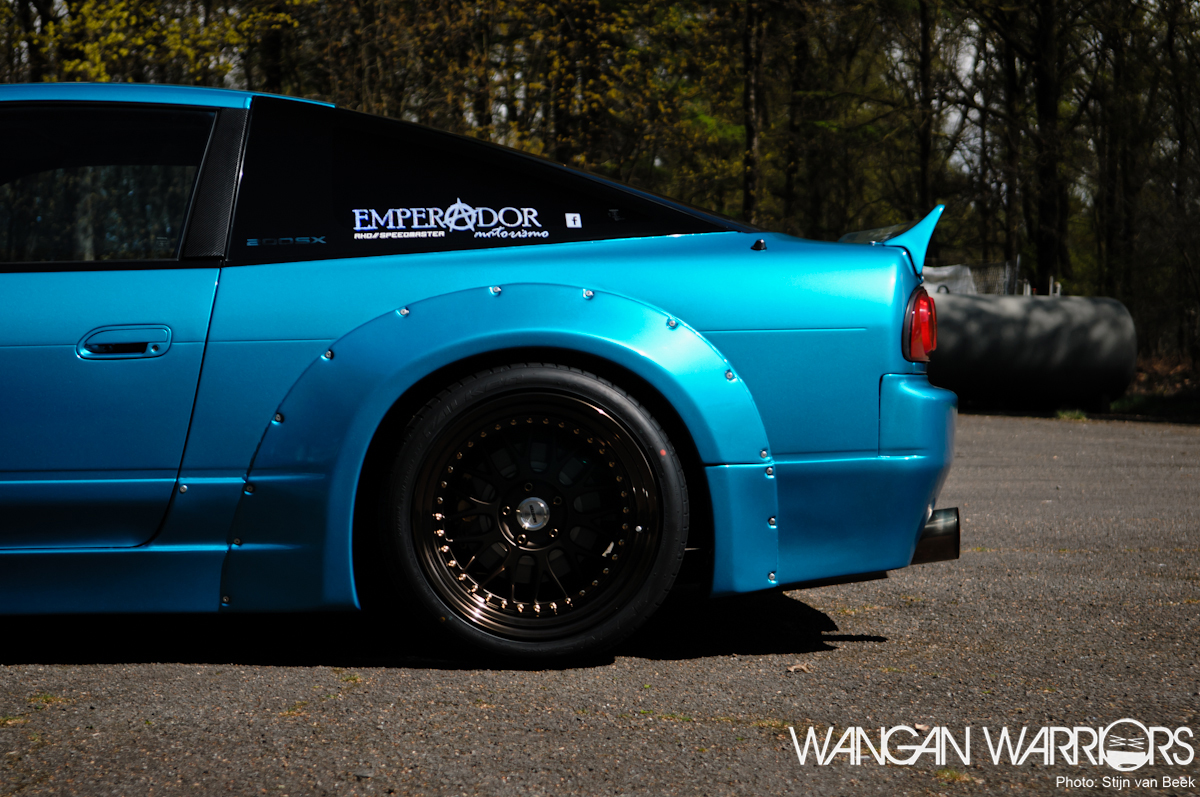 During the build of this car the idea to start a company came to their minds. A name was conceived, Emperador motorismo. Their product? Creating bespoke cars! Fitting body kits, wrap cars, just like their own S13. 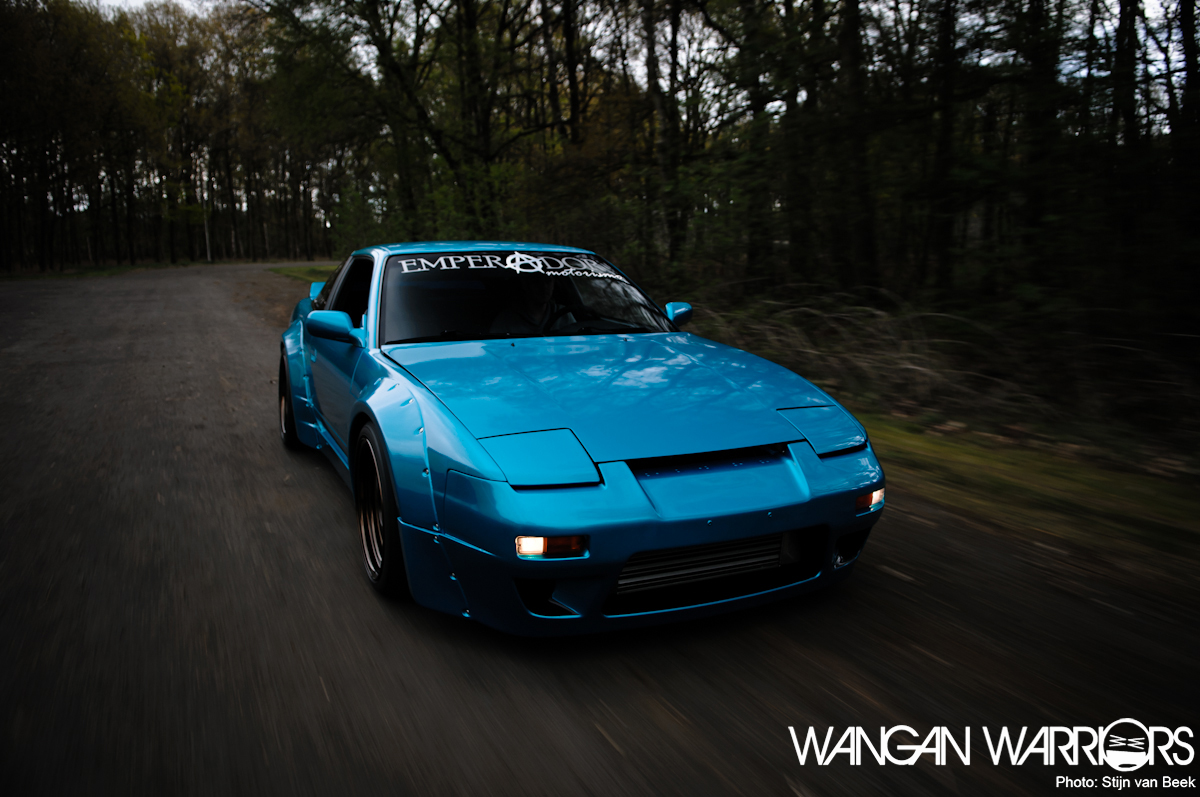 From now on, with this project being a great success, they keep creating bespoke cars. A second S13 has already been fitted a Rocket Bunny kit and im sure it wont be the last. Follow Emperador Motorismo on their Facebook page for more of this awesome stuff. 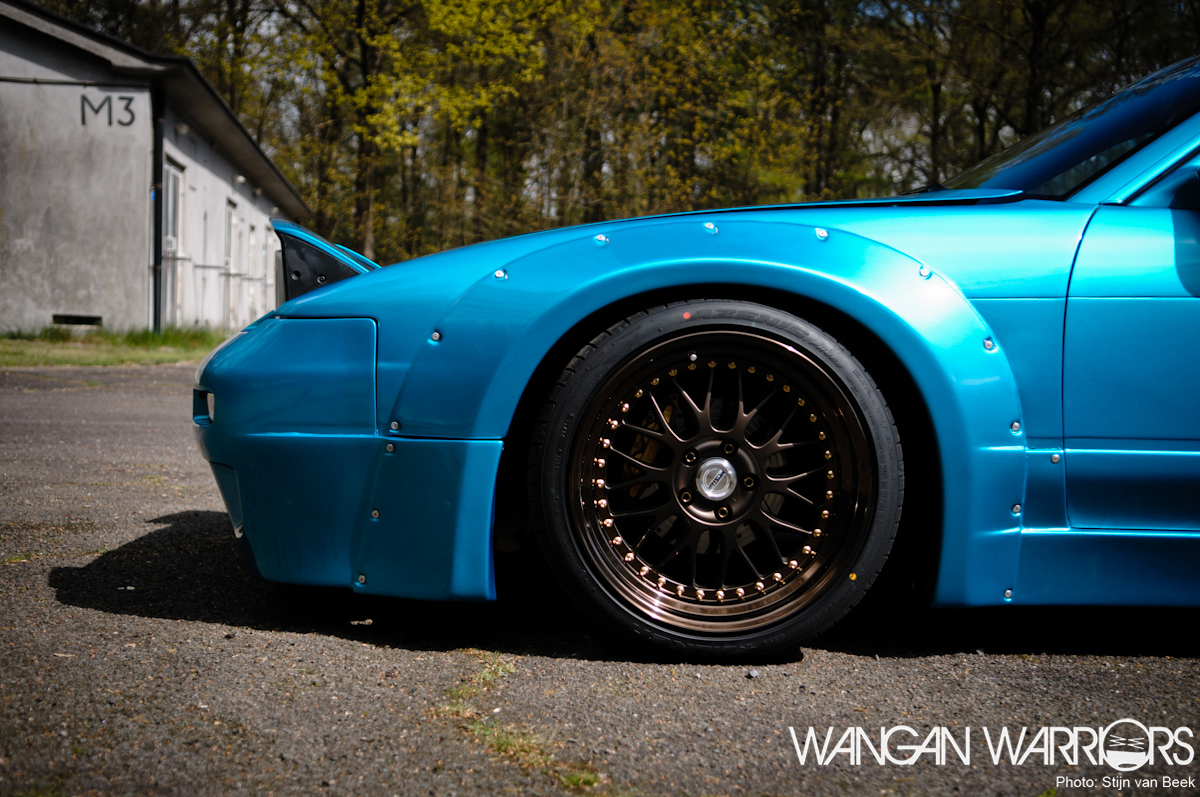 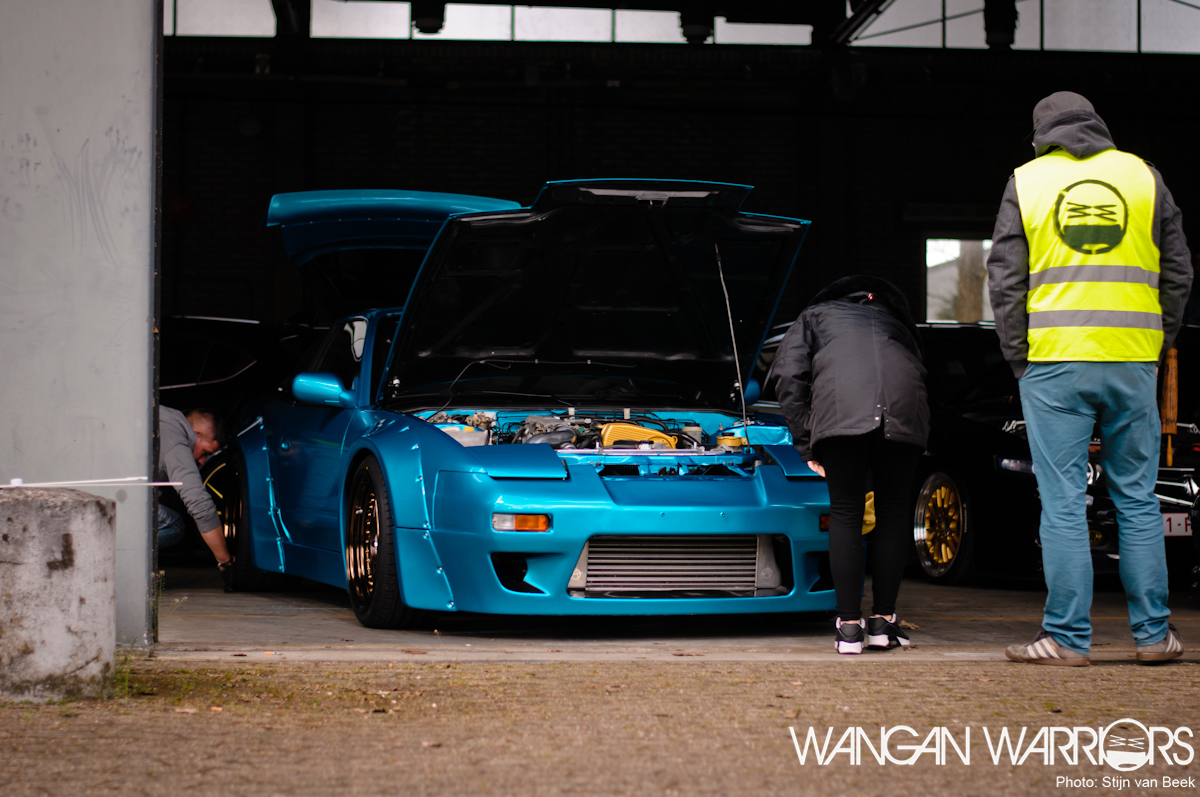 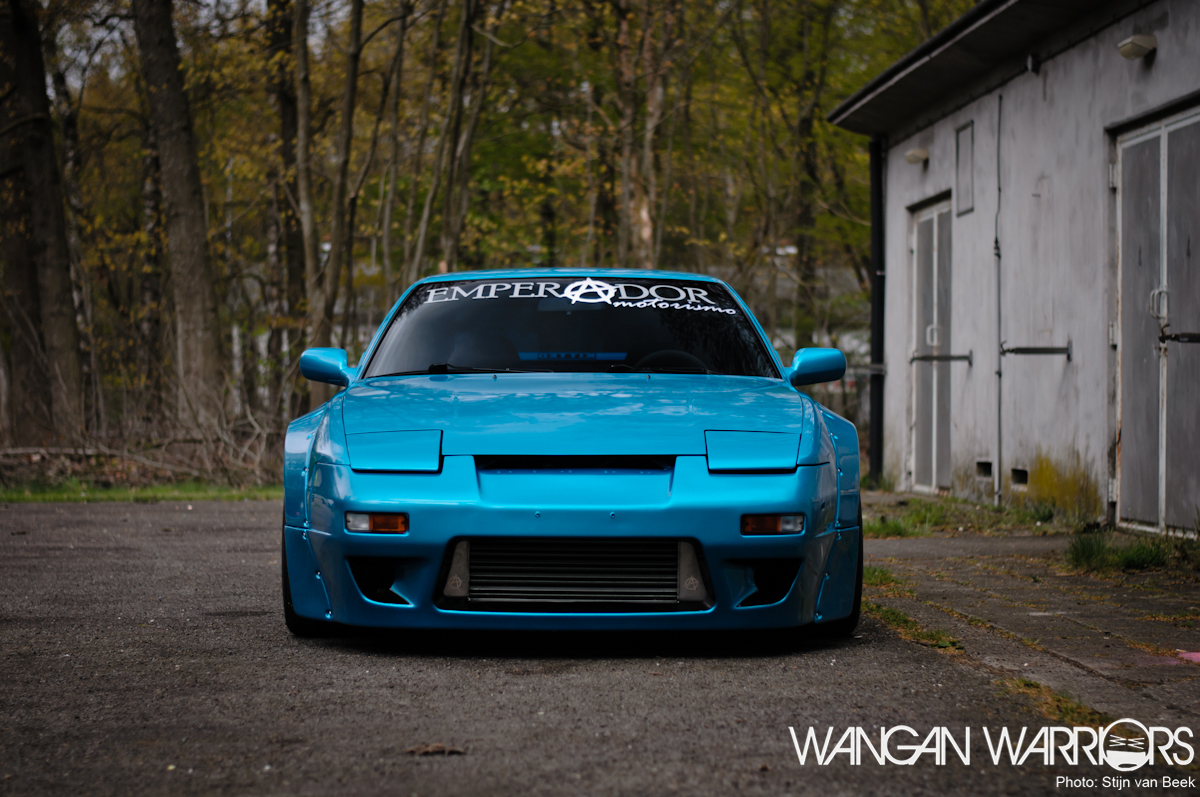 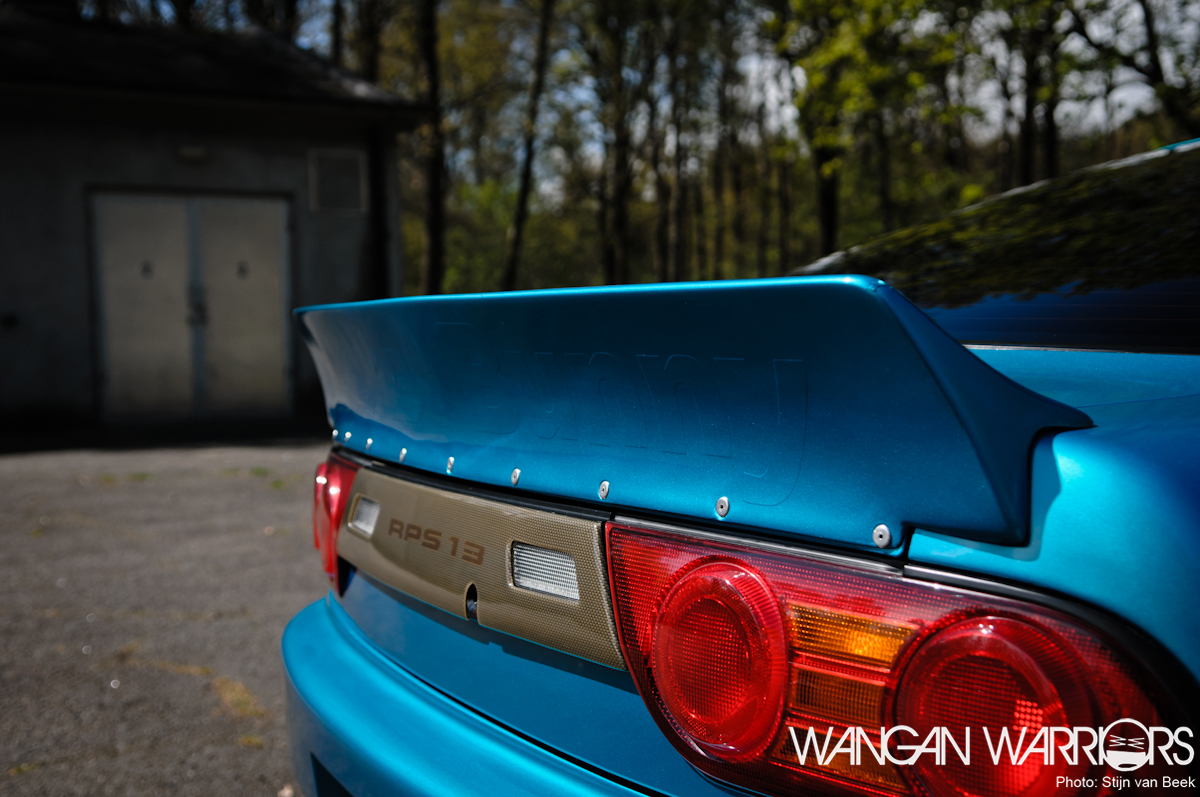 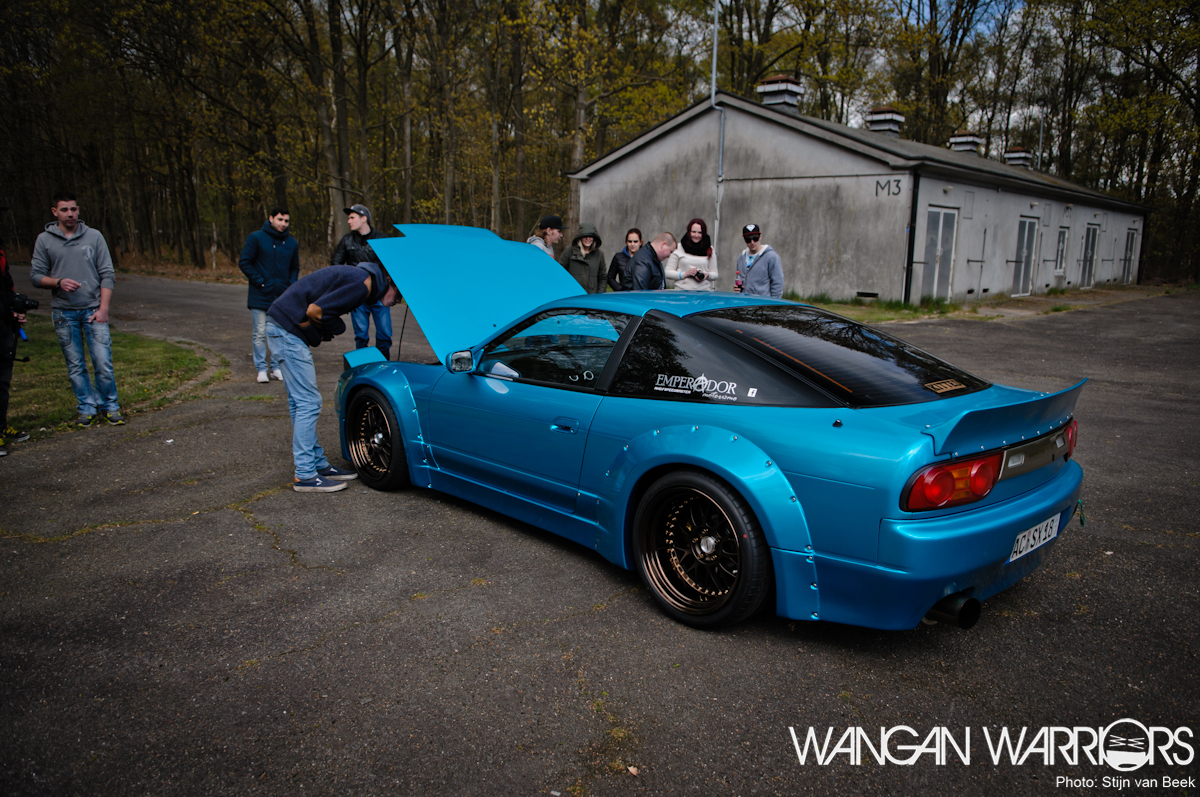