People often ask my why I drive all the way to the UK for a car event. Aren’t there any events closer by? Is it worth the long trip? To be short: yes, it is worth the trip! The scene in the UK is much bigger compared to our scene in the Netherlands and there is a lot to see. Me and my friend Kenneth jumped in the Honda Aerodeck and went to Mimms Honda day, a trackday for Honda’s only. 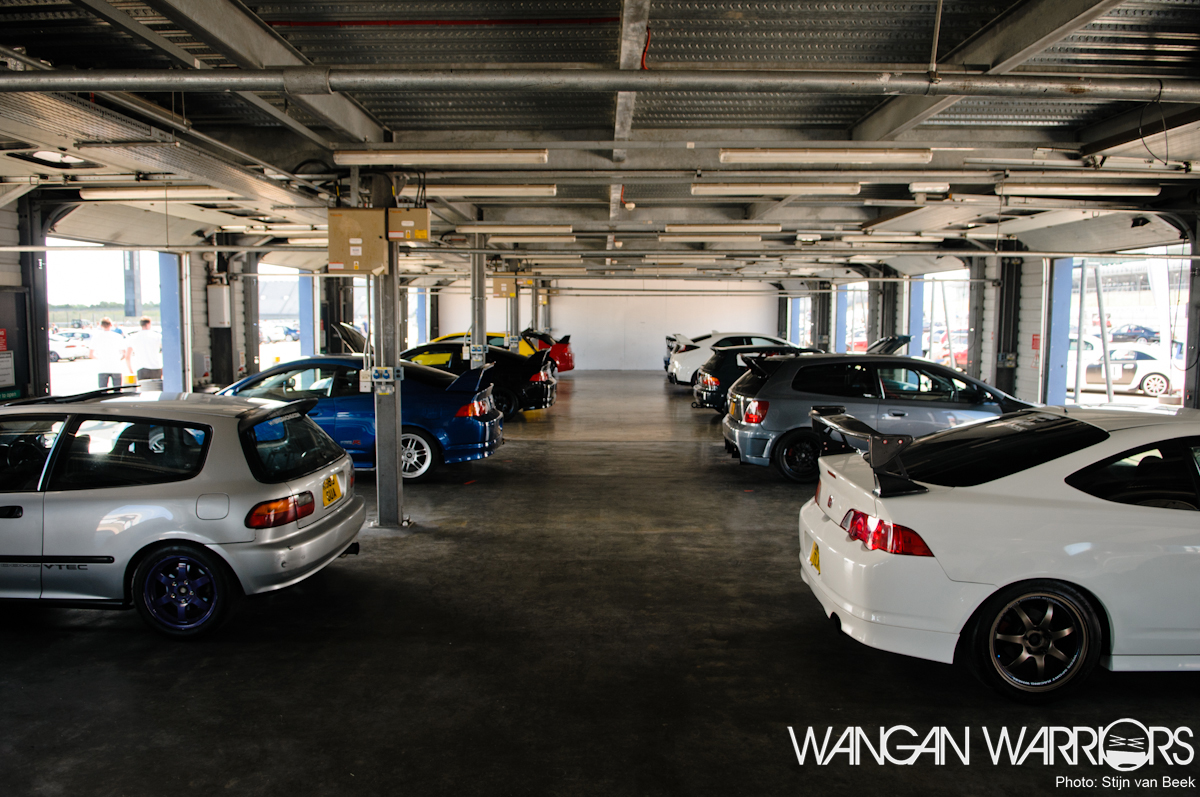 The trackday was held at Rockingham Motor Speedway. A beautiful location which normally would be used for oval racing. The pit boxes were used for the show&shine contest. The quality of the cars that participated in this contest was insanely high. 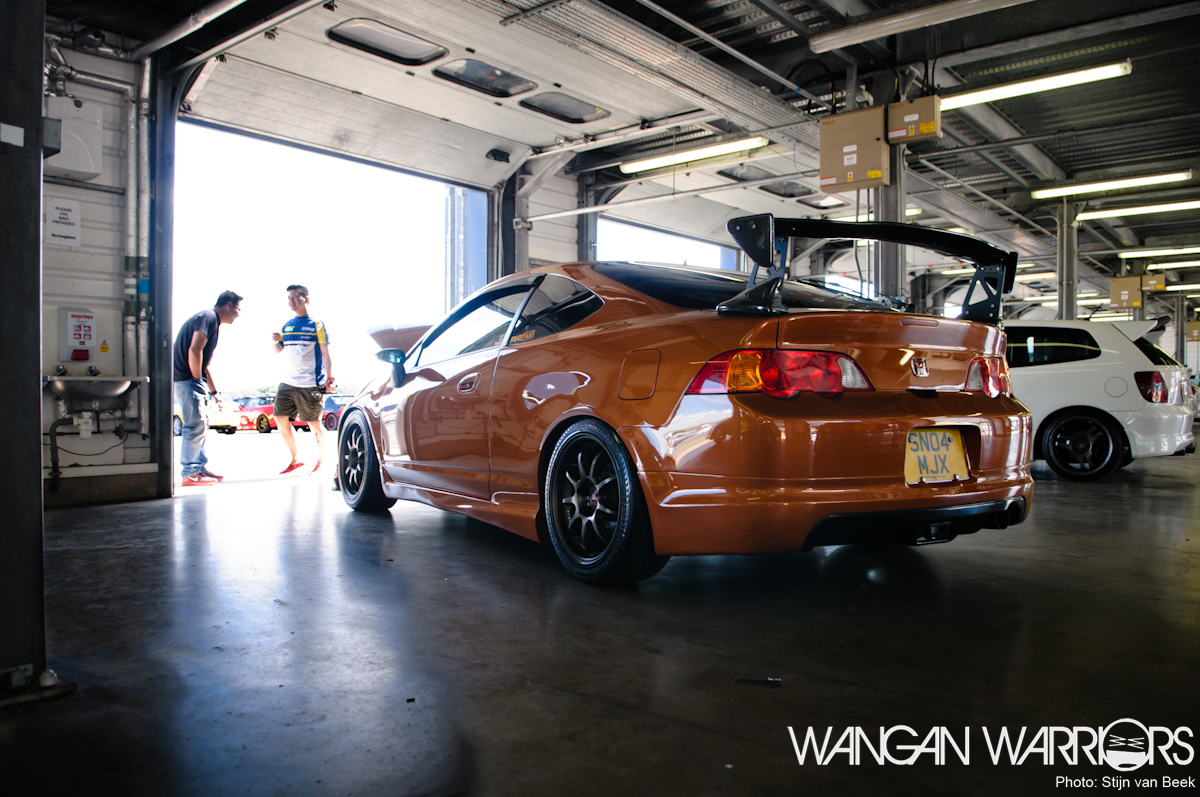 The history of Mimms goes way back when it was held at a parkinglot. During that time people already came from far away for this meet. Passion for Honda’s has grown over the years and that became very clear. The quality of the cars is that good because the people really care about the car and a lot of time and effort was put into the cars to make them immaculate during the show! 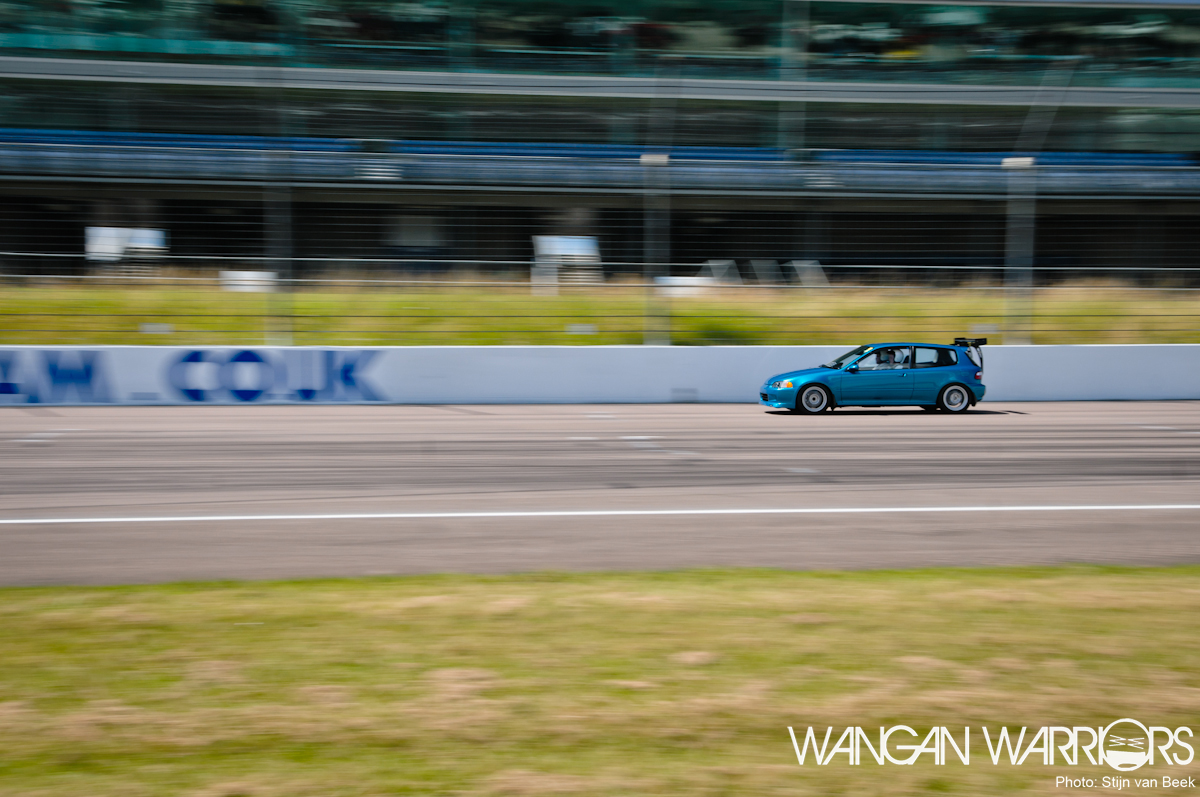 The main part of the event was the trackday which was perfect for the Honda’s. Only one long “straight” part and a lot of cornering. For only £99 pounds you could book a 3 hour open pit lane session, not pricey at all! 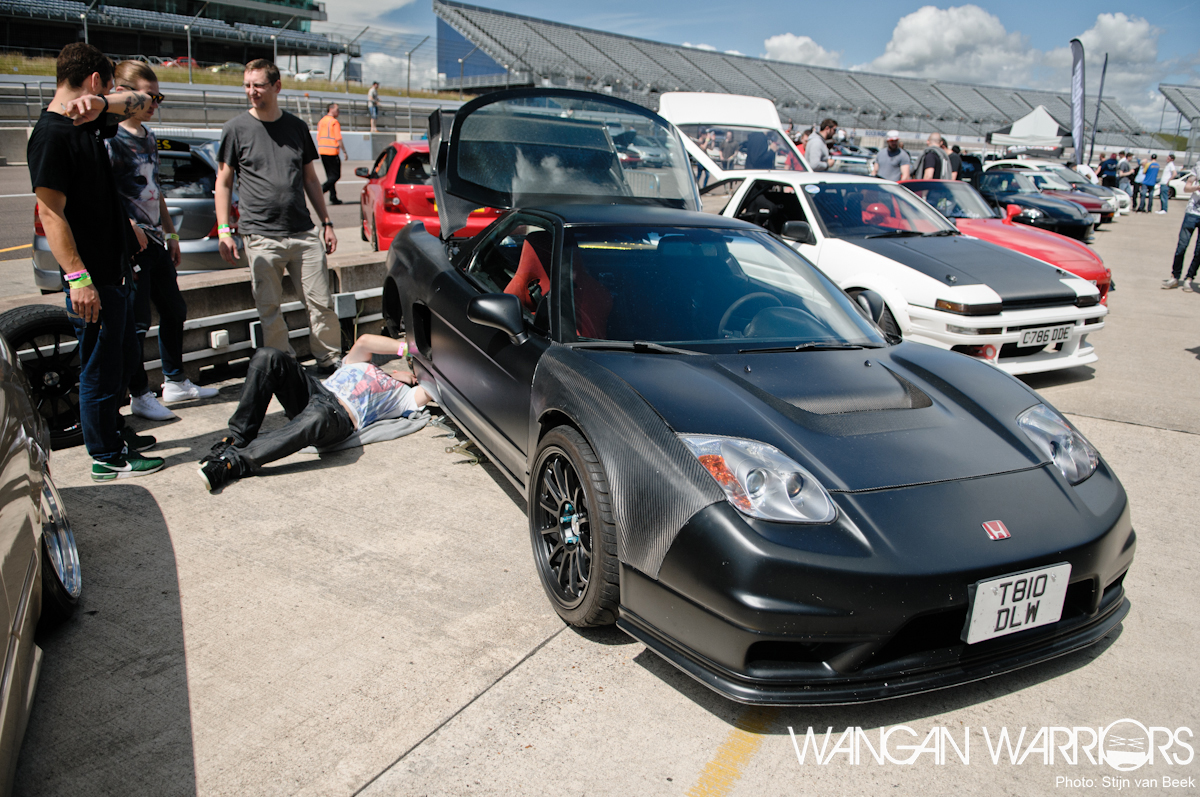 As I told you about the dedication of all the people, this one is quite special. An NSX with some very cool custom carbon parts is already special in the first place but when he arrived it had a small problem; the belt for the supercharger snapped and needed to replace. A small detail, it was almost 30 degrees celsius! After replacing the belt he went out on the track and had a lot of fun; real dedication! 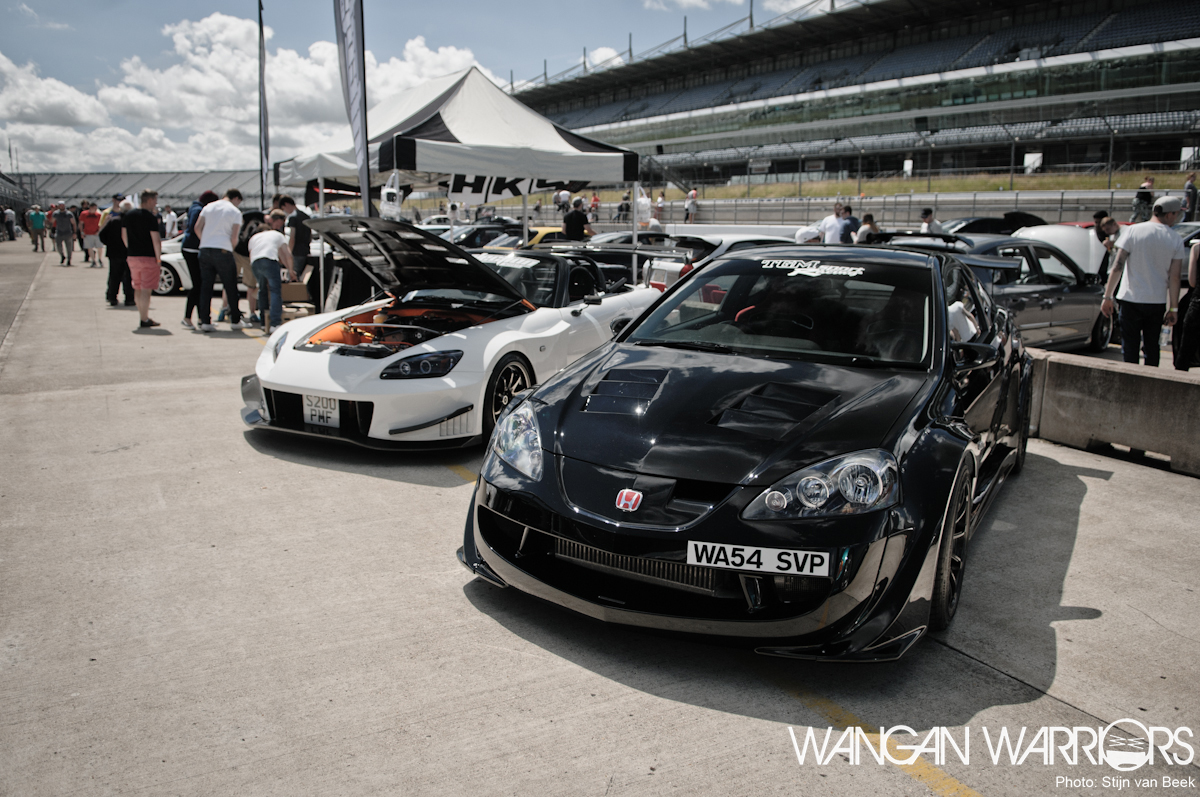 Always nice to catch up with friends from abroad. Dave also attend this event with his M&M Honda Racing DC5 Integra and was parked next to a J’S racing S2000! 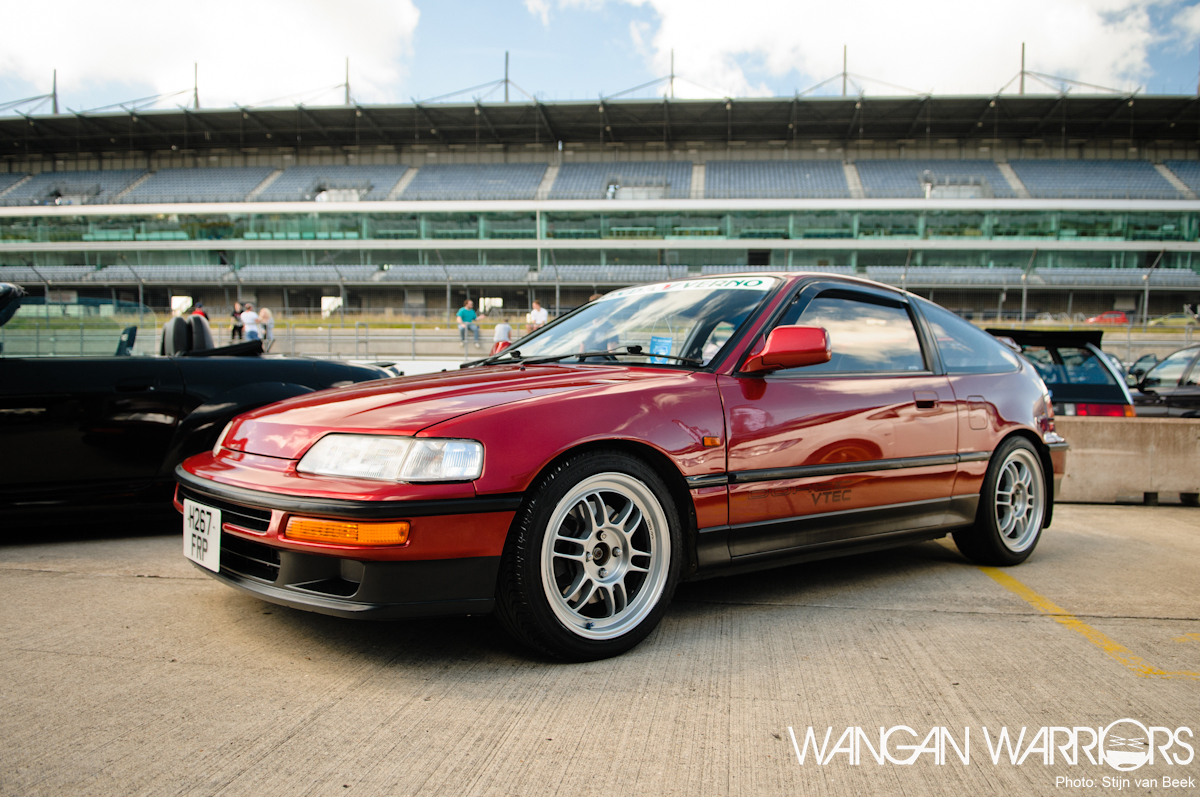 Mimms Honda day was well worth the long trip! I had an amazing day and have seen loads of incredible cars and met some very nice people. The Mimms community has grown a lot and is becoming better every year. If you are interested in Honda’s you should definitely attend one of the events. Thanks to the organiser, Davinder, for inviting me over! 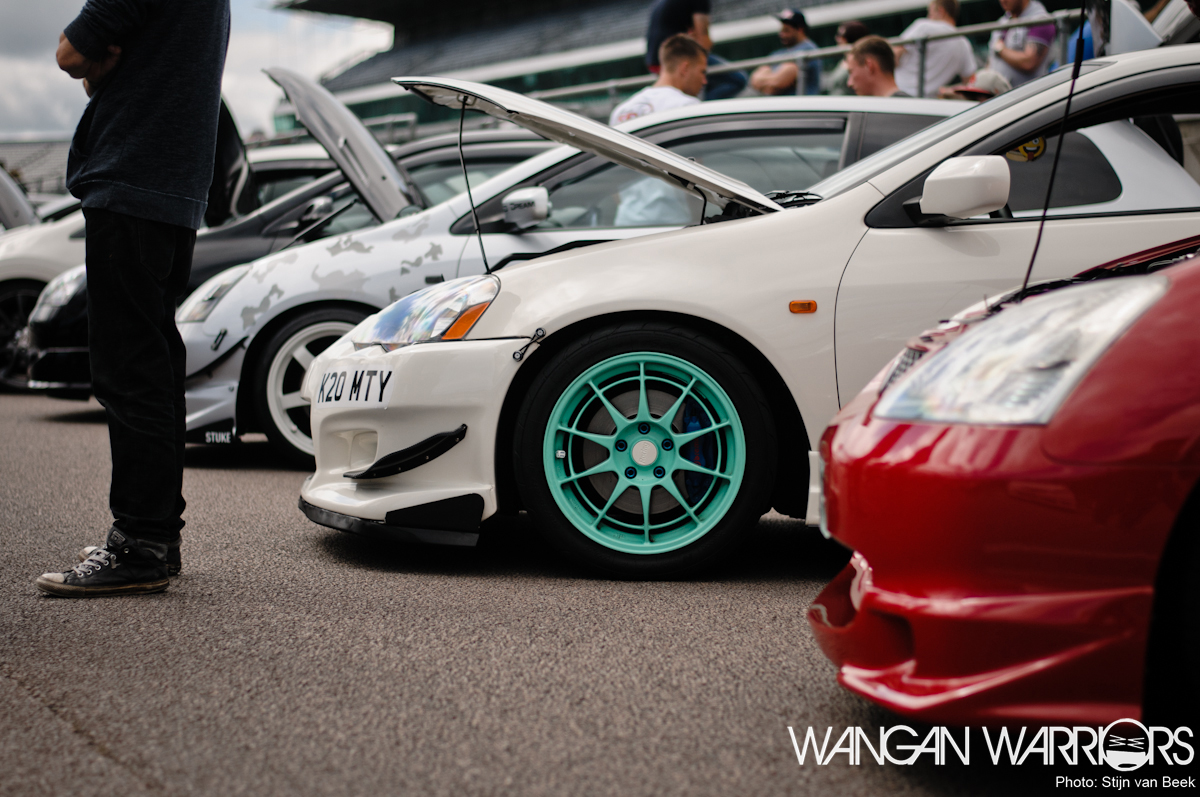 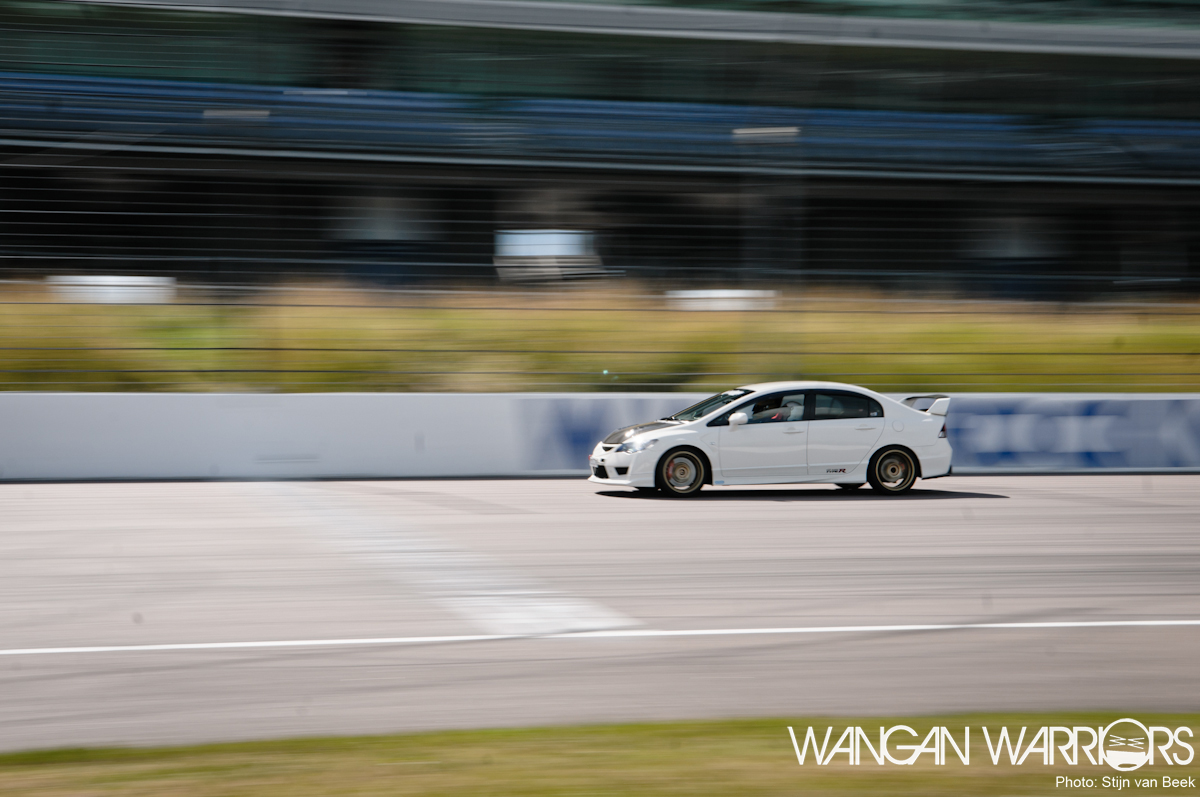 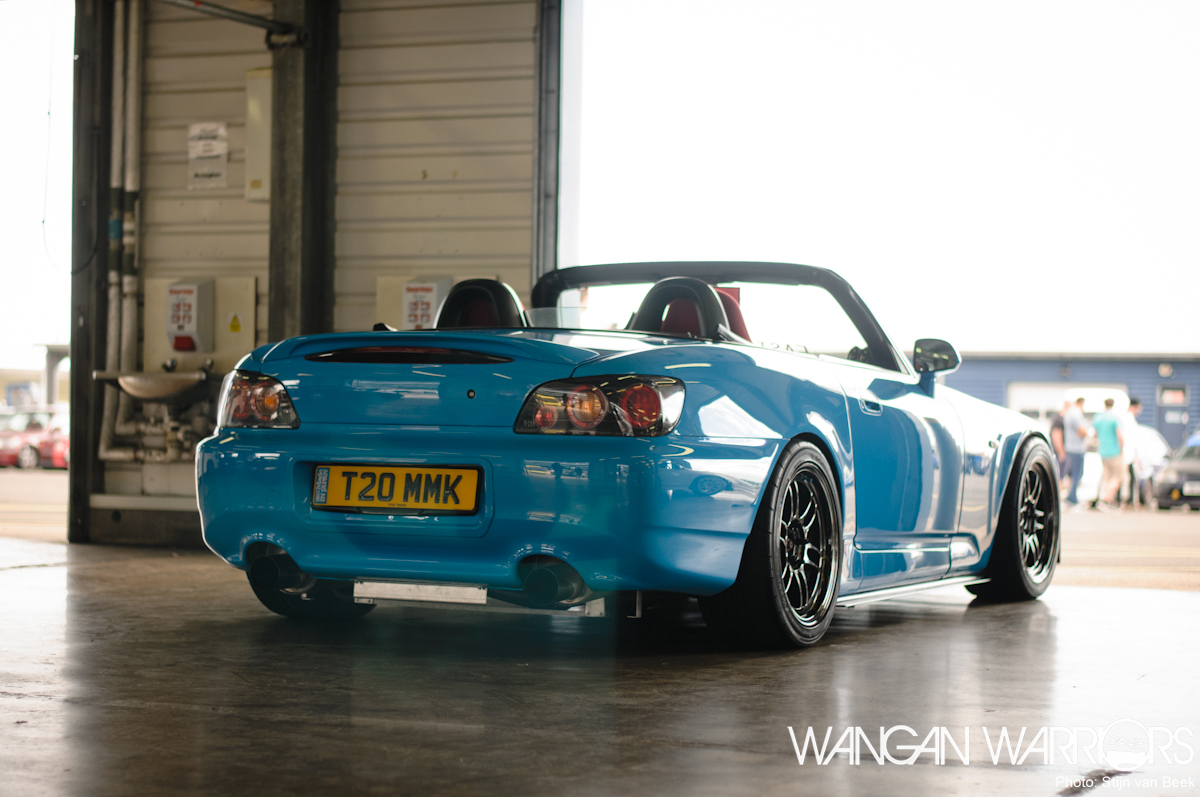 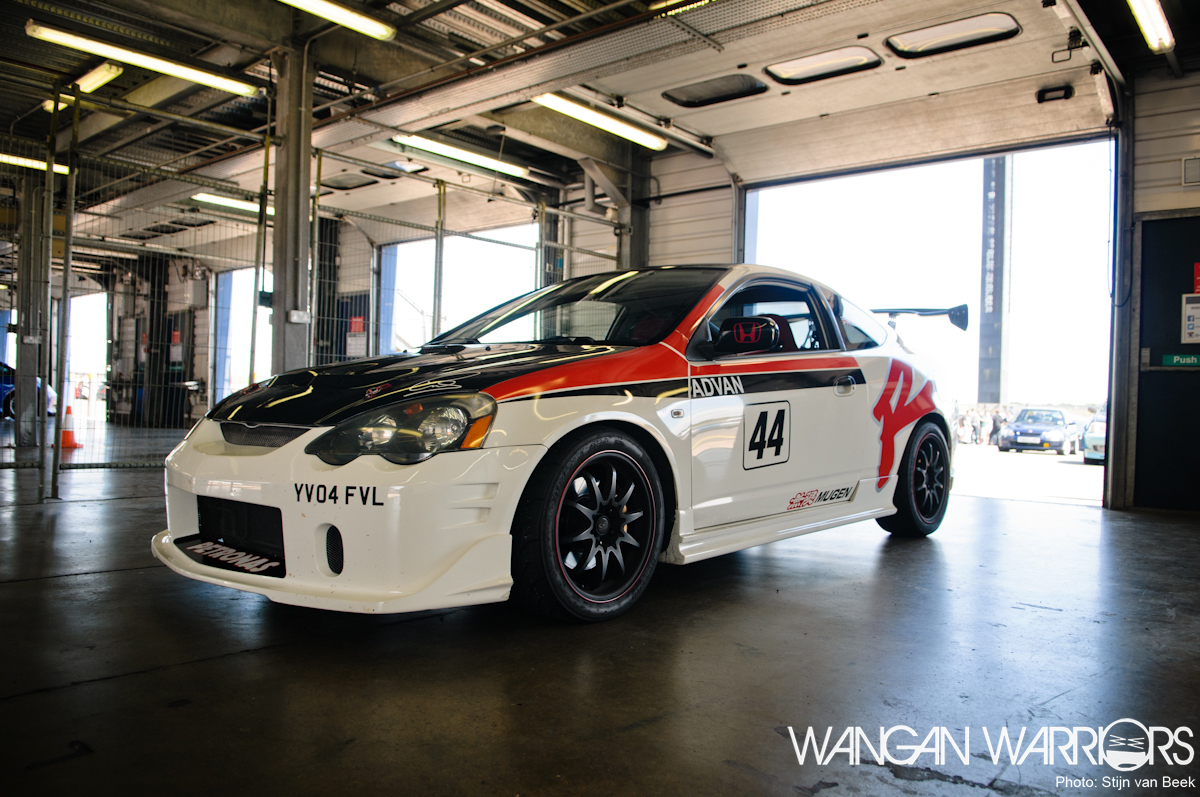 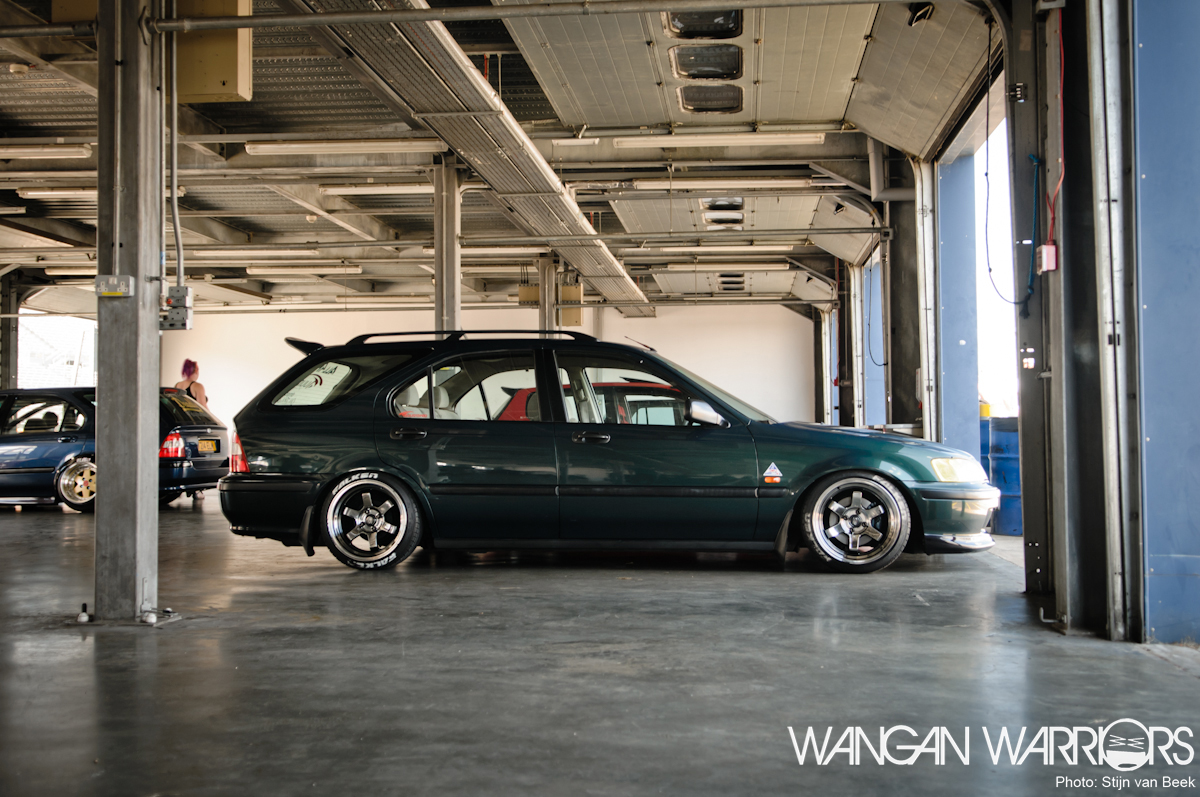 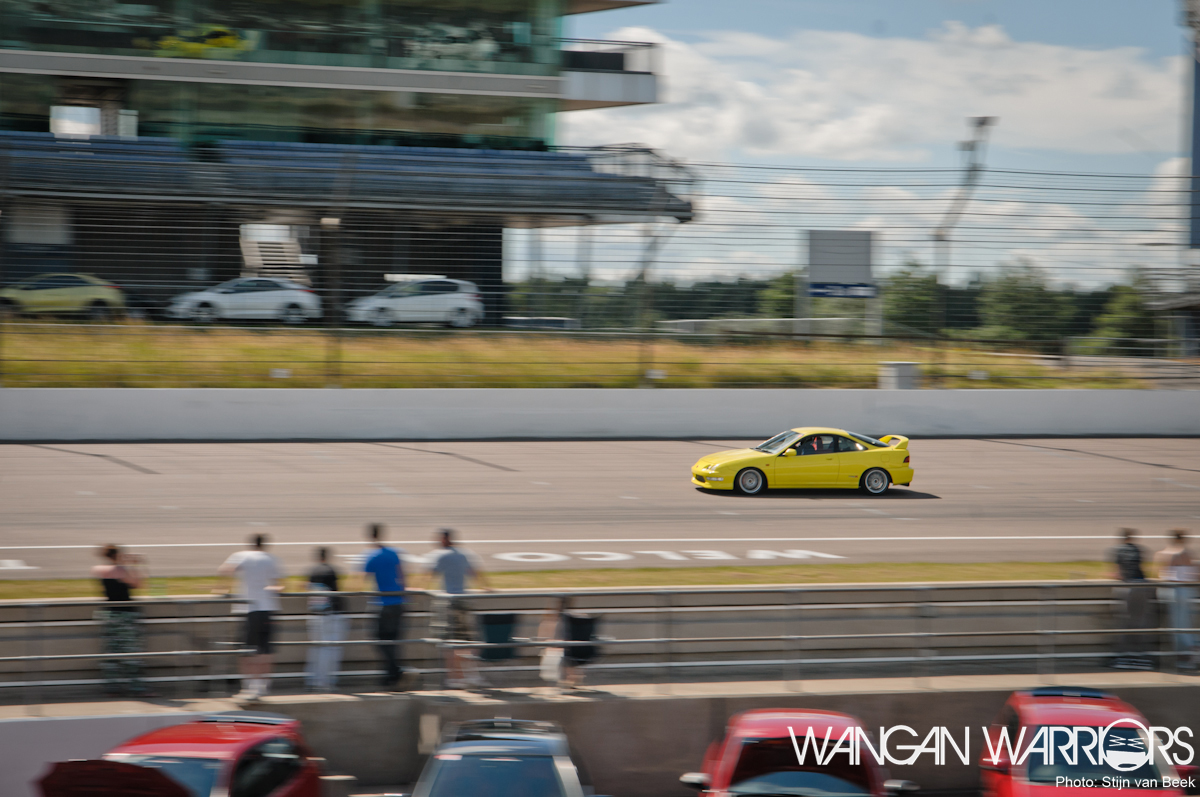