Living one and a half hours away from the Spa-Francorchamps circuit, the 24 hours endurance race of Spa has naturally been high on the ‘to-do’ list of must-go events.
This year the time had come to finally tick that one off the list so me and Rens Adams geared up with enough spare batteries and Red Bull to last us through the long and sleepless weekend and went on our way. 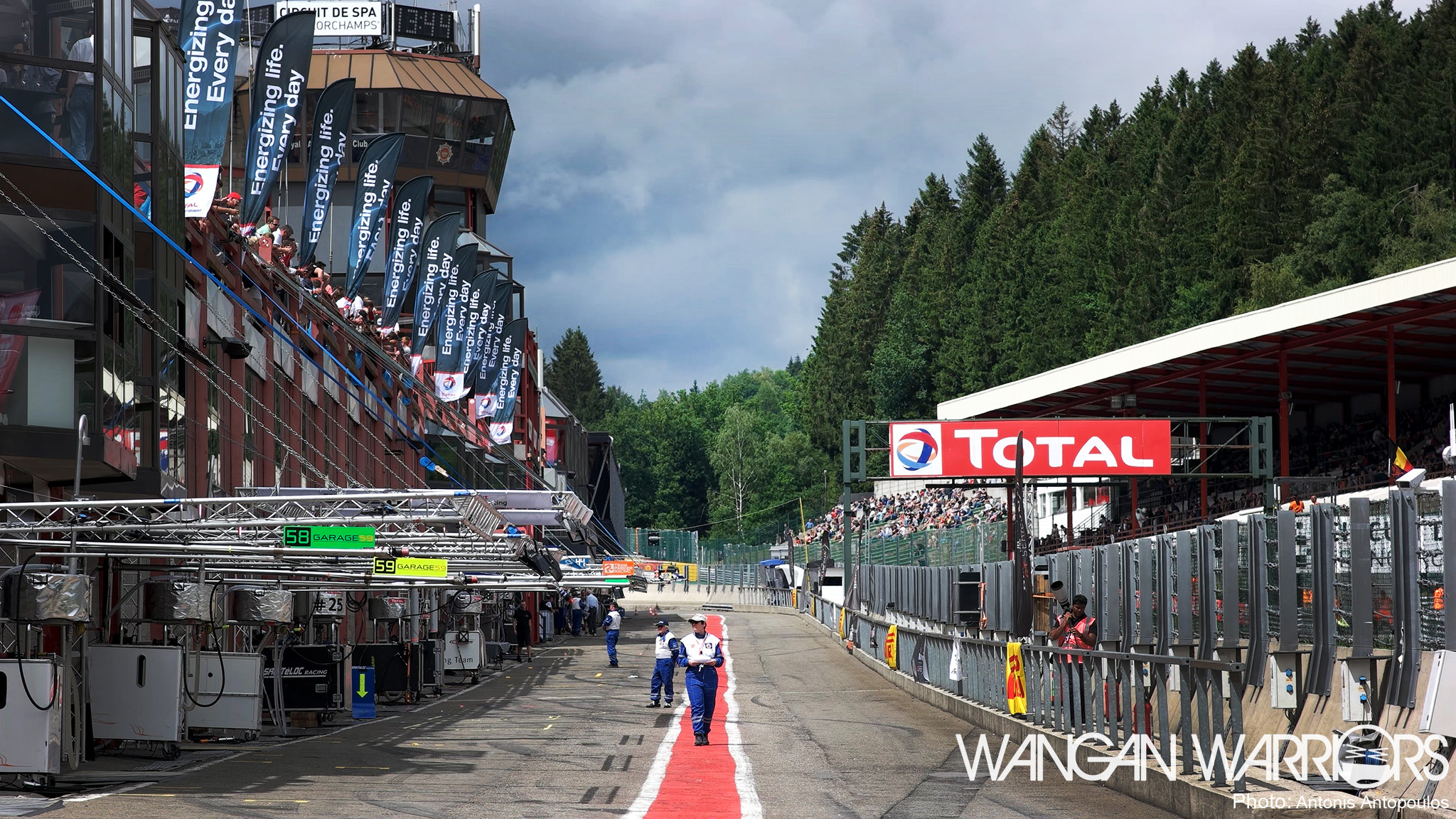 Shooting at a circuit you’ve never been to before is both exciting yet challenging at the same time. Ideally you would want to have walked around the track once before the race starts, so that you can scope out all the good shooting spots and get a feel for the track. Unfortunately for us the track at Spa measures 7 km in length, which makes it one of the longest GP tracks on the calendar and taking the altitude difference into account meant that we were in for a serious workout even before the start of the race. 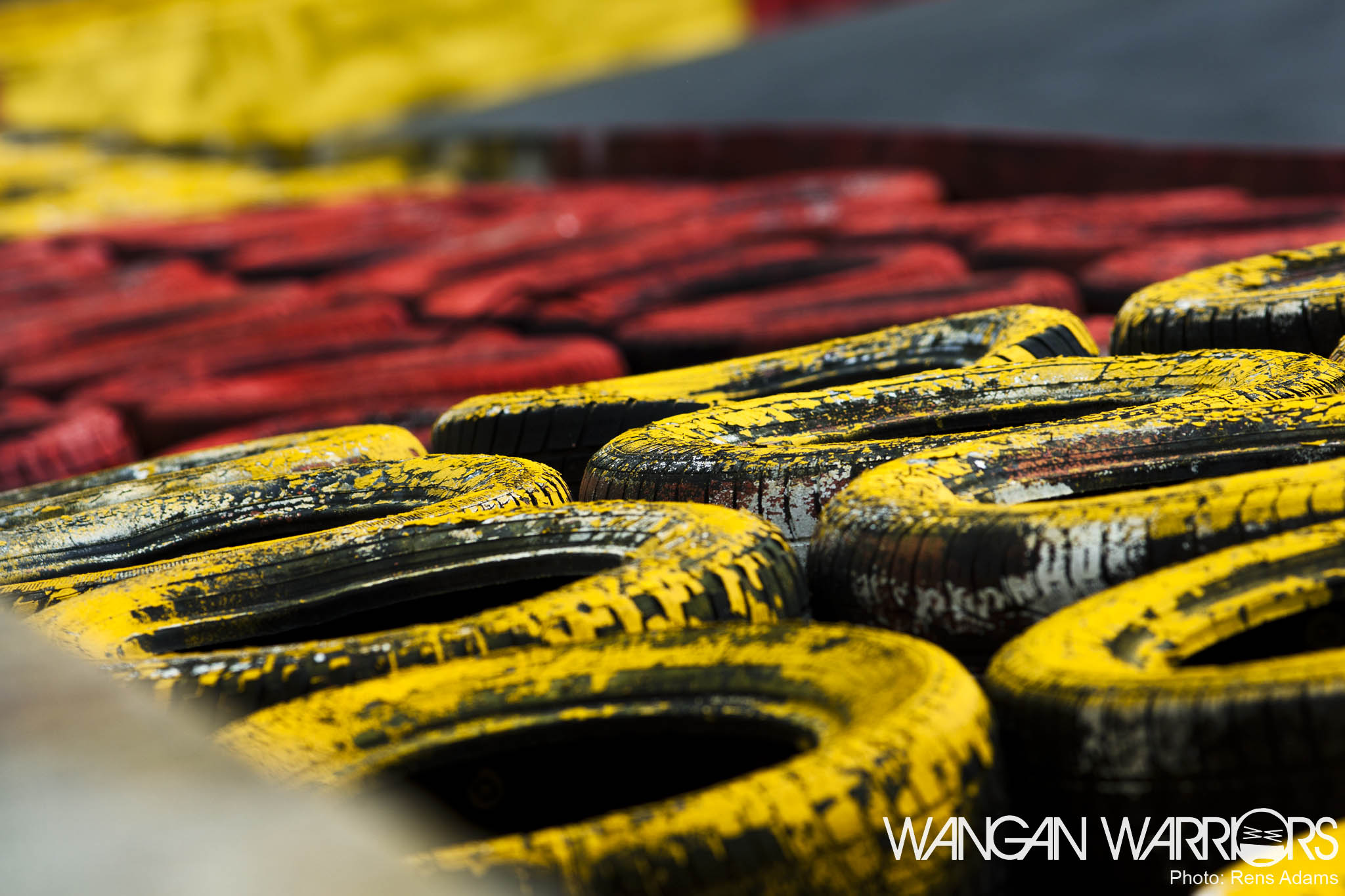 The main race was set to start on Saturday at 16:00 with 69 GT3 cars forming the grid. In the sea of German Porsches, R8s and AMG GTs, Itallian Lamborghinis and Ferraris and a couple British Bentleys and McLarens, there were two Nissan GTR GT3 cars participating as well.

Of course with Wangan Warriors being primarily focused on Japanese cars we tried to pay extra attention on the two Nissans as they progressed through the long and tough race that is the Spa 24h. 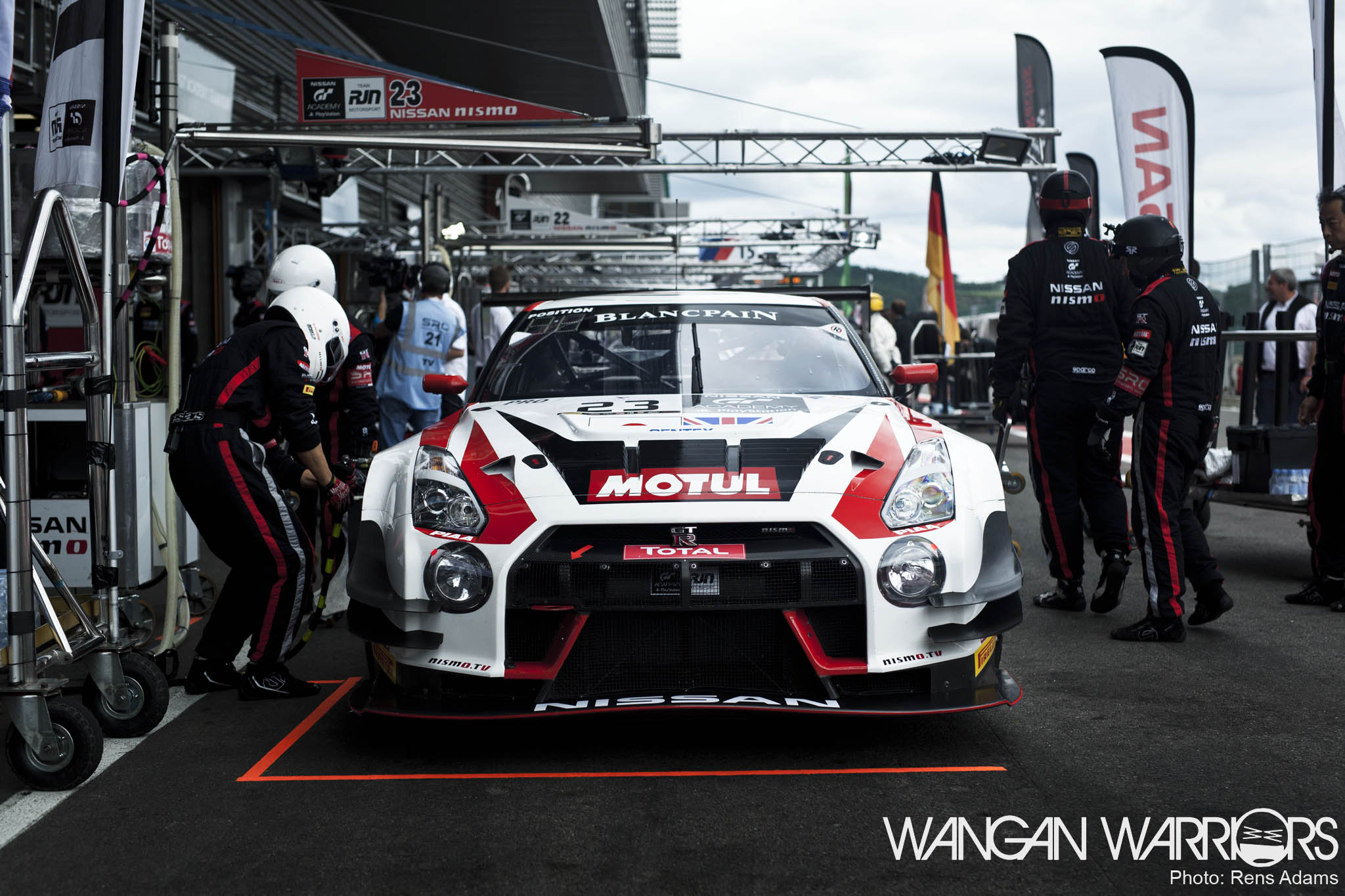 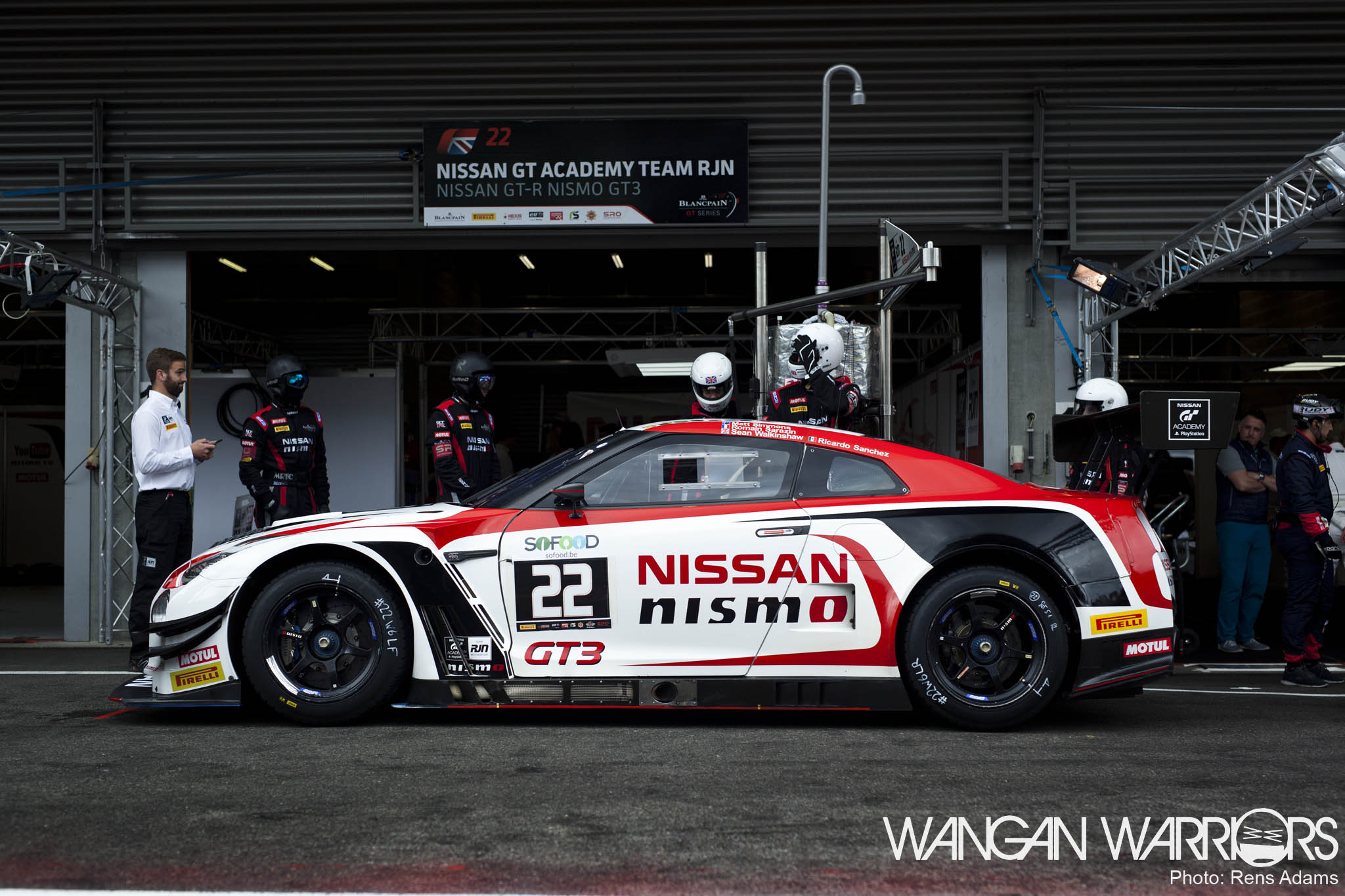 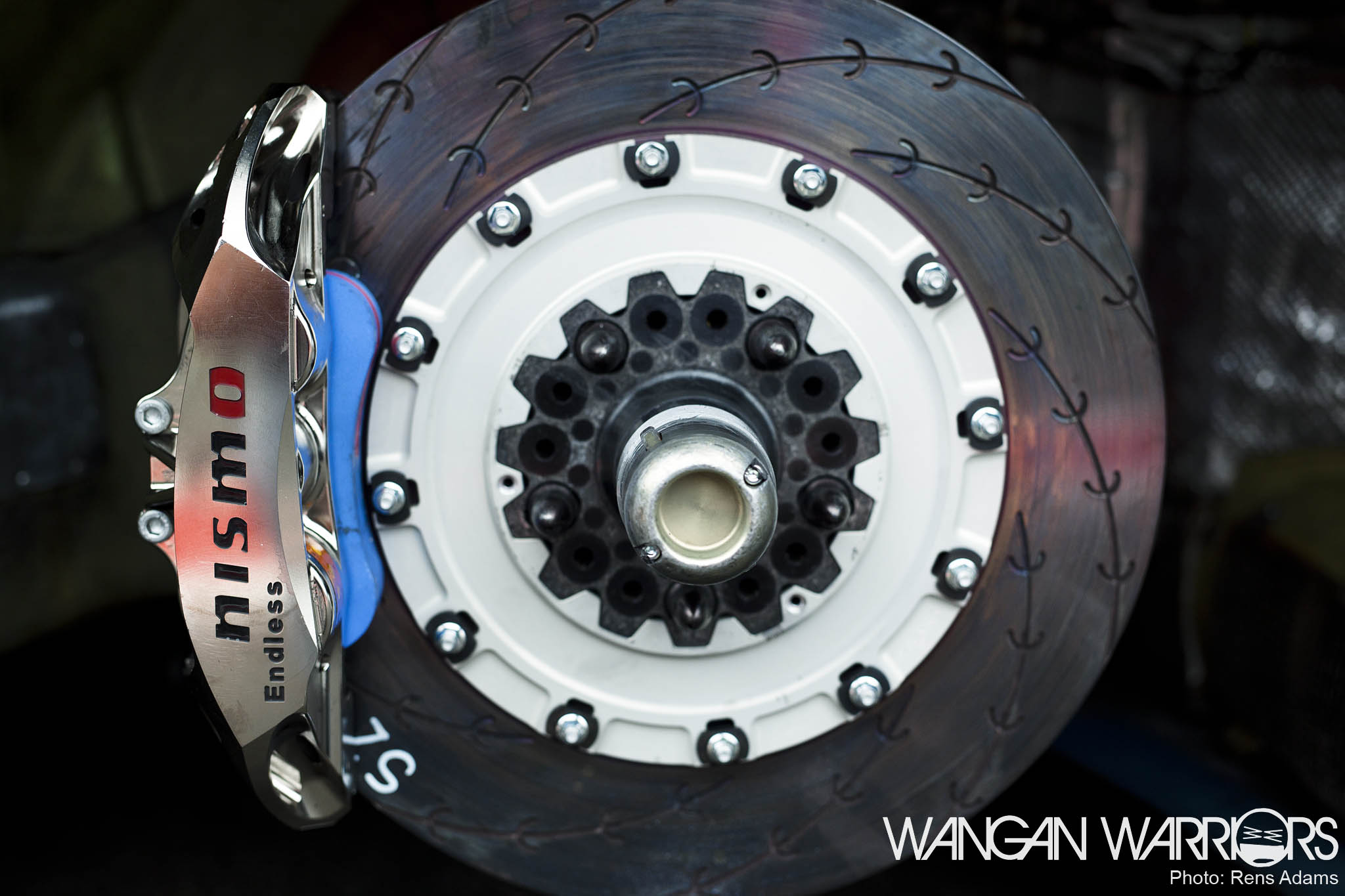 The cars were being run and operated through the RJN Motorsports team, who have been building and racing Nissans in the UK since 2000. In 2008 the team began a close cooperation with the Nissan GT Academy and have since been training and racing with the young winners of the GT Academy program. 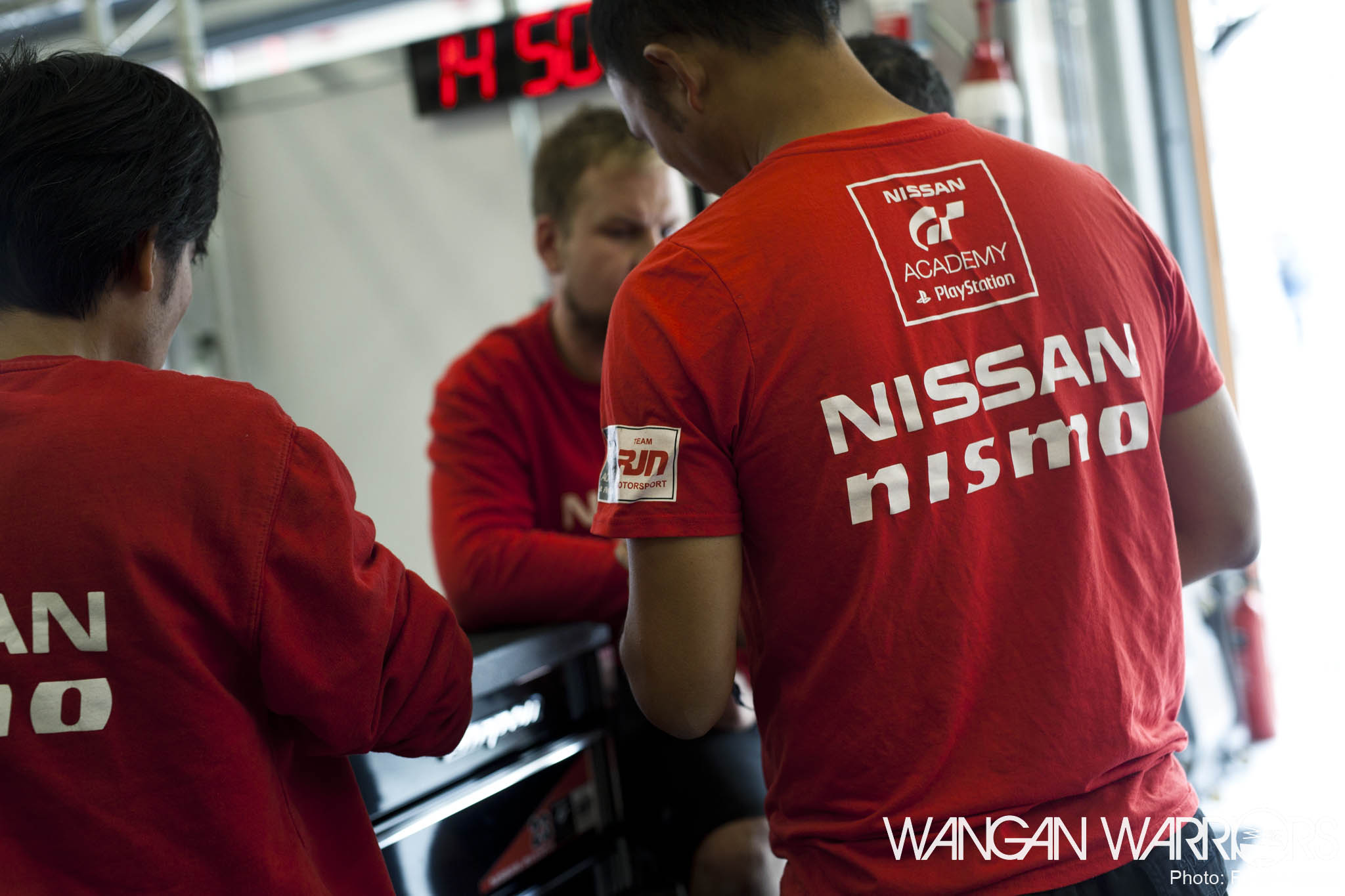 It should thus come as no surprise that also during this years Spa 24h the team entered a couple of fresh GT Academy winners into the race. Where the number 23 car was being driven by professional drivers: Lucas Ordonez, Mitsunori Takaboshi and Alex Buncombe, car number 22 was being driven by GT Academy winners: Ricardo Sanchez (Mexico), Matt Simmons (Australia) and Romain Sarazin (France), alongside a more experienced driver in the form of Sean Walkinshaw. 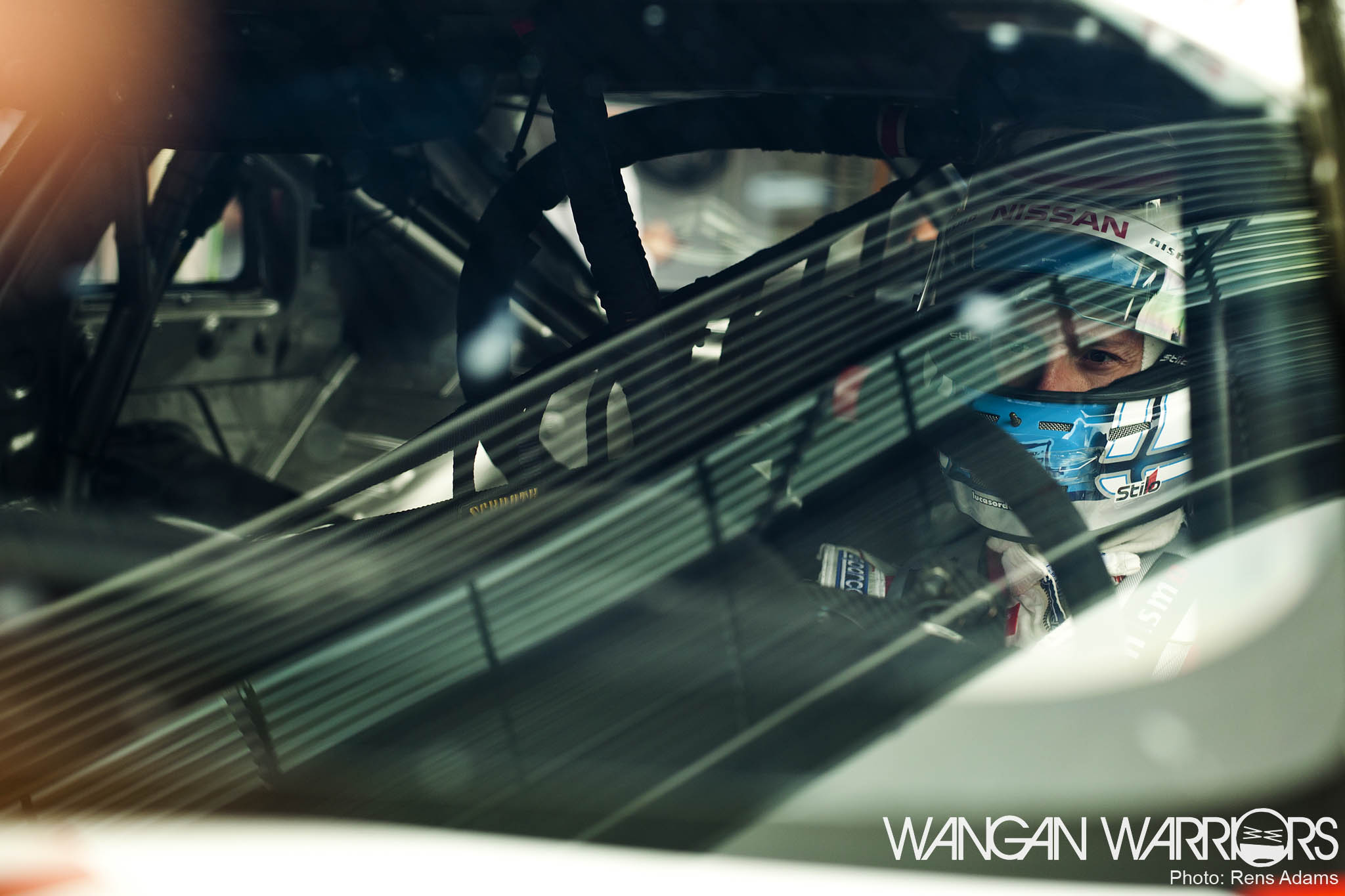 Due to a very messy qualifying session with multiple yellow and red flags both cars did not manage to qualify very high on the grid. Car 22 had to settle for a 58th place on the grid while number 23 would start from a mere 43rd place. 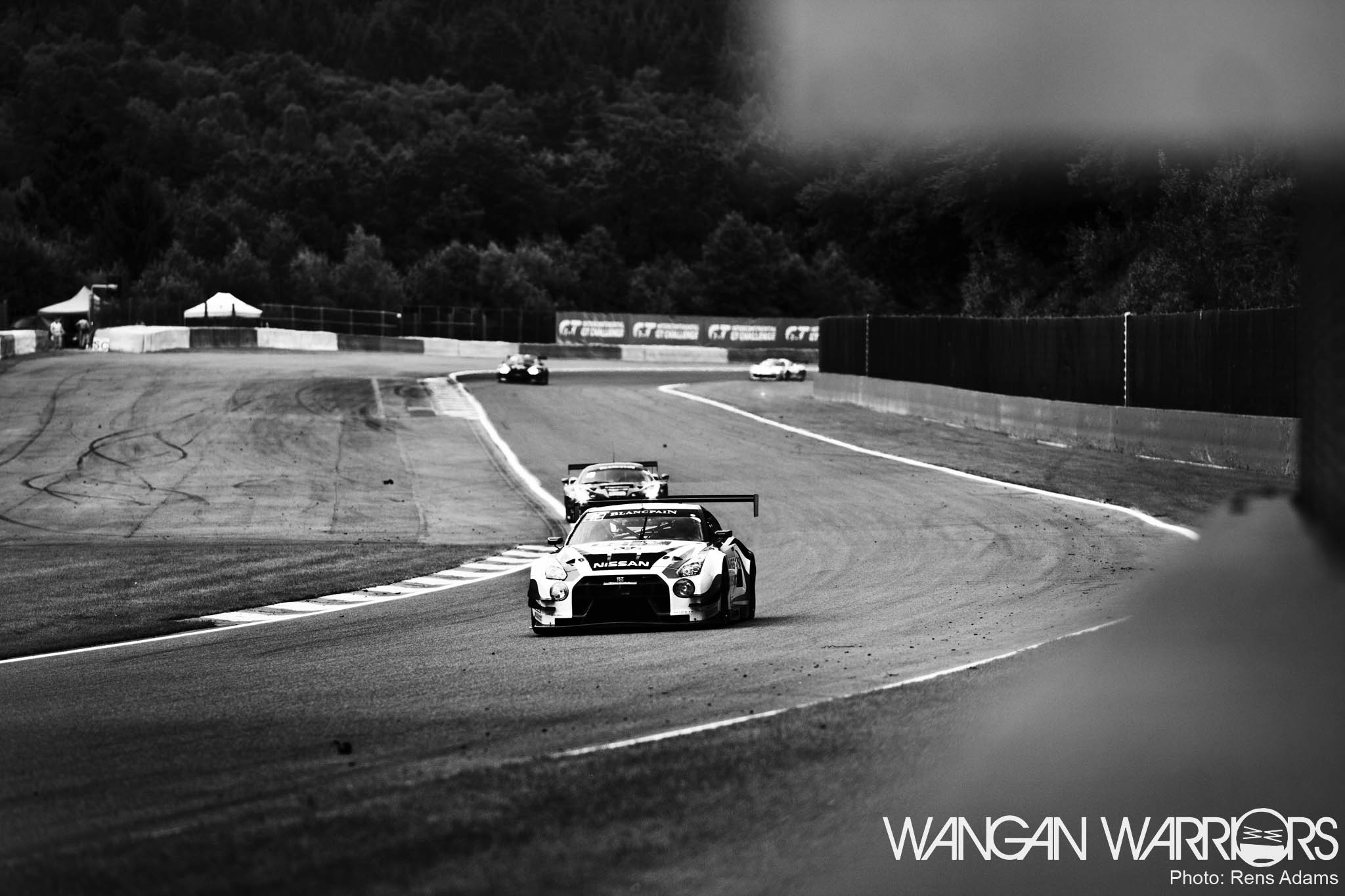 But as the saying goes, to finish first during a 24h race, you first have to finish. And so the race was underway, with car 23 managing to climb up to the 20th spot after the first 6 hours of racing. 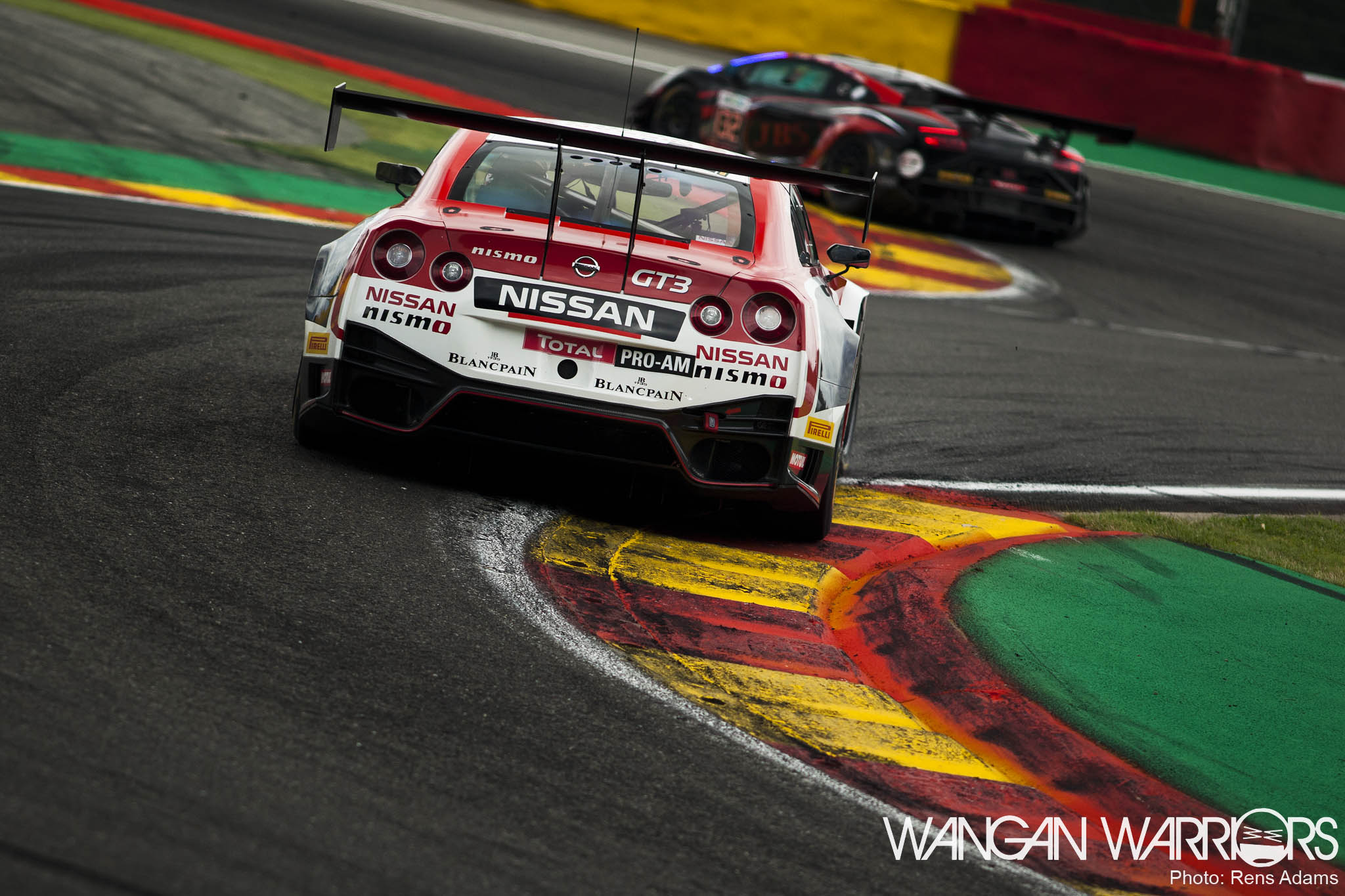 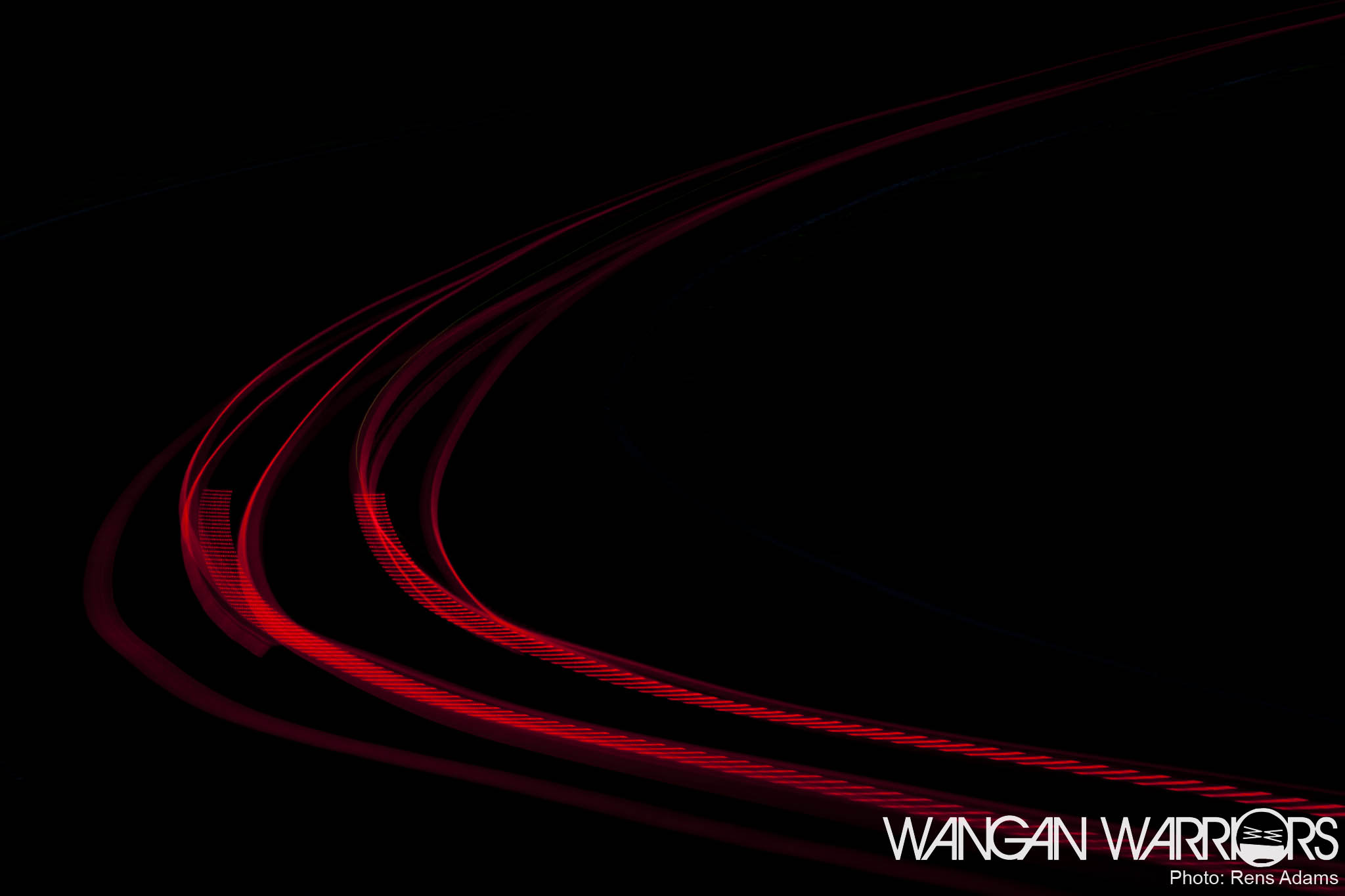 But just when you think that things are going your way, disaster strikes in full force resulting in the loss of drive with just three hours left to the finish. Luckily the team mechanics were able to complete a gearbox swap within 60 minutes and the car was back on track and on its way to the checkered flag, finishing in 44th place. 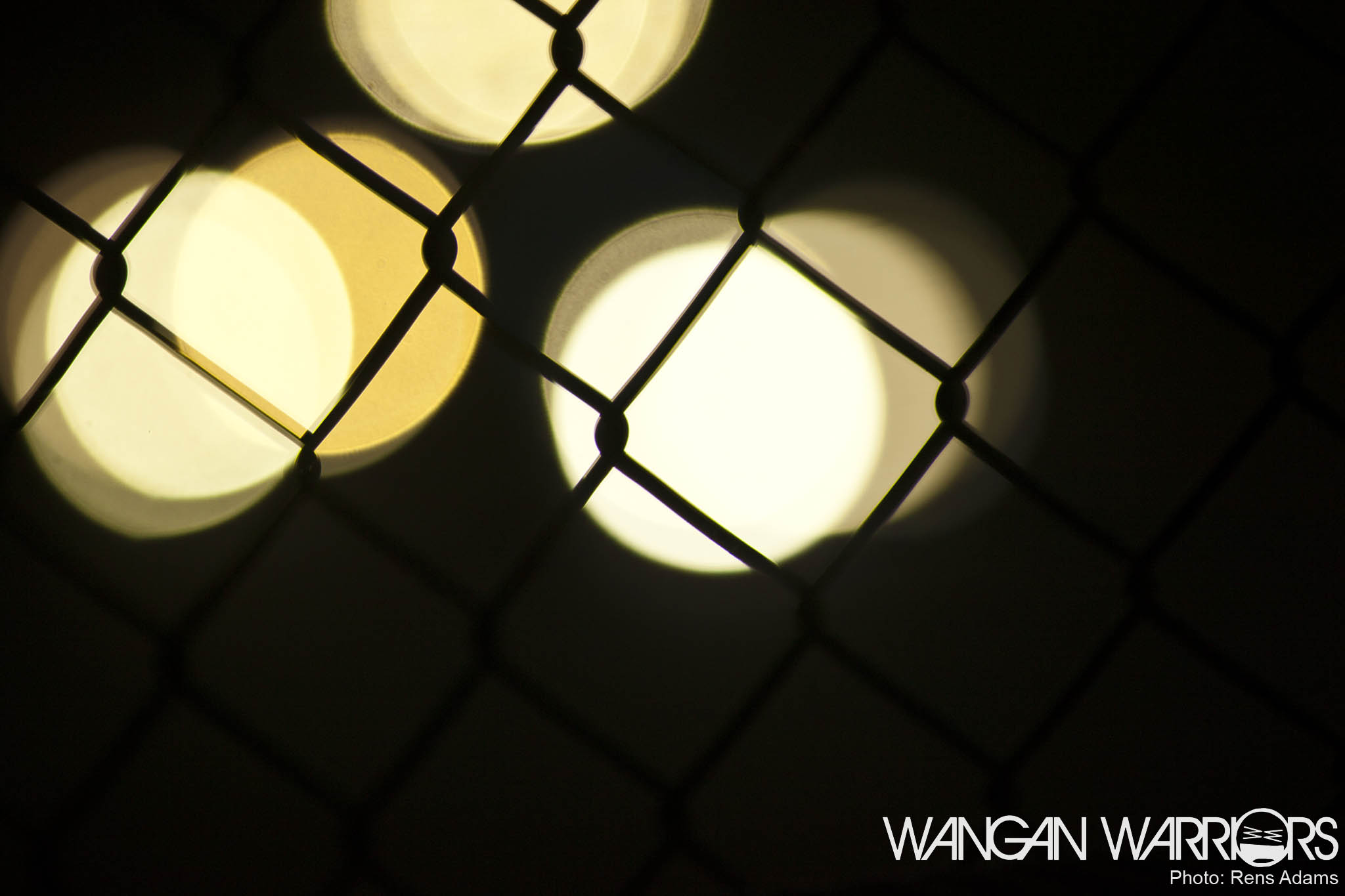 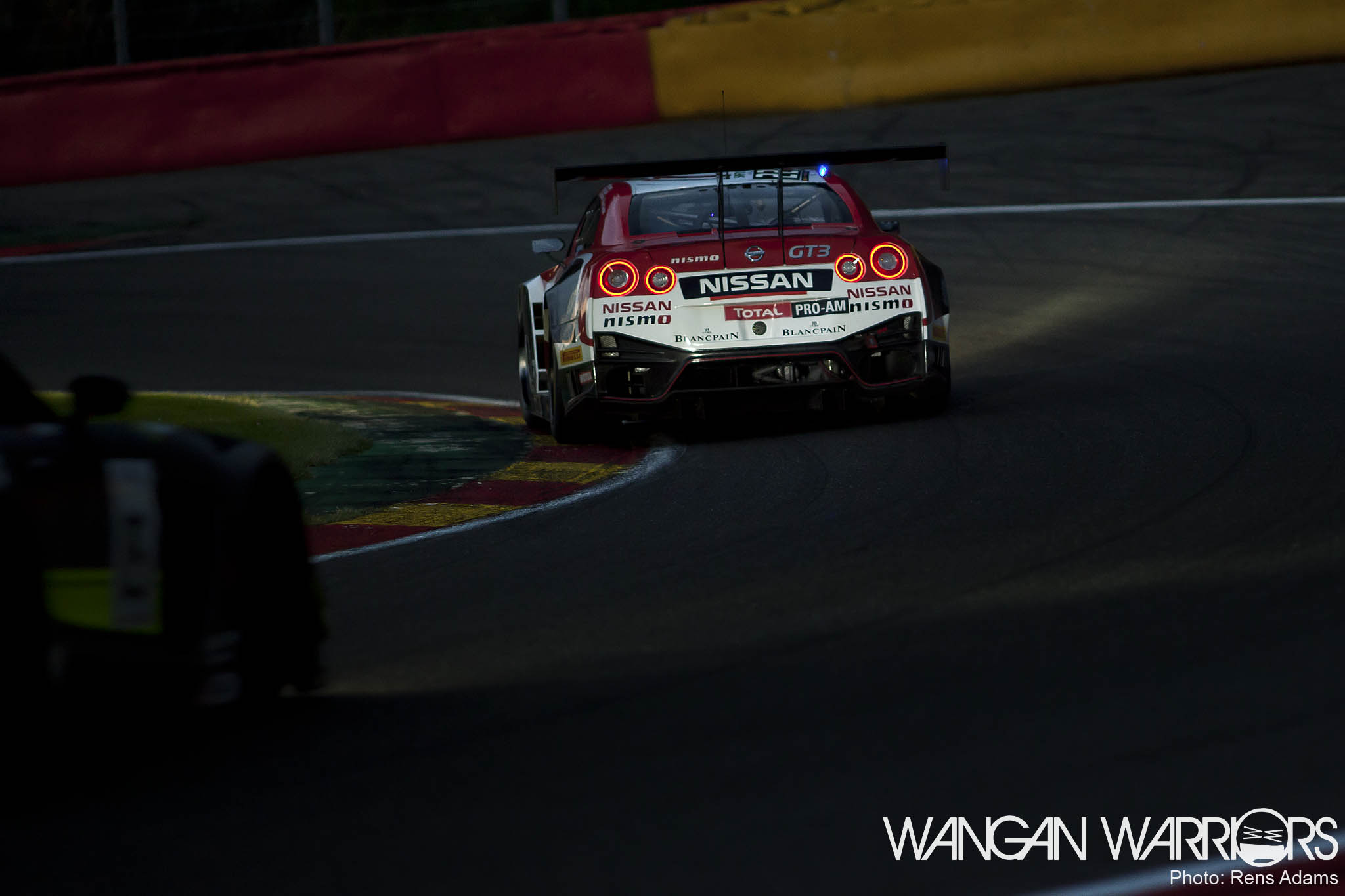 Car number 22 also had its fair bit of trouble throughout the race, having to pull over at Eau Rouge due to a fuel pump issue. Thankfully the fresh GT Academy winner Ricardo Sanchez happened to be rather handy and managed to bypass the faulty fuse and limp the car back to the pits where the team took its time to sort out the issue. 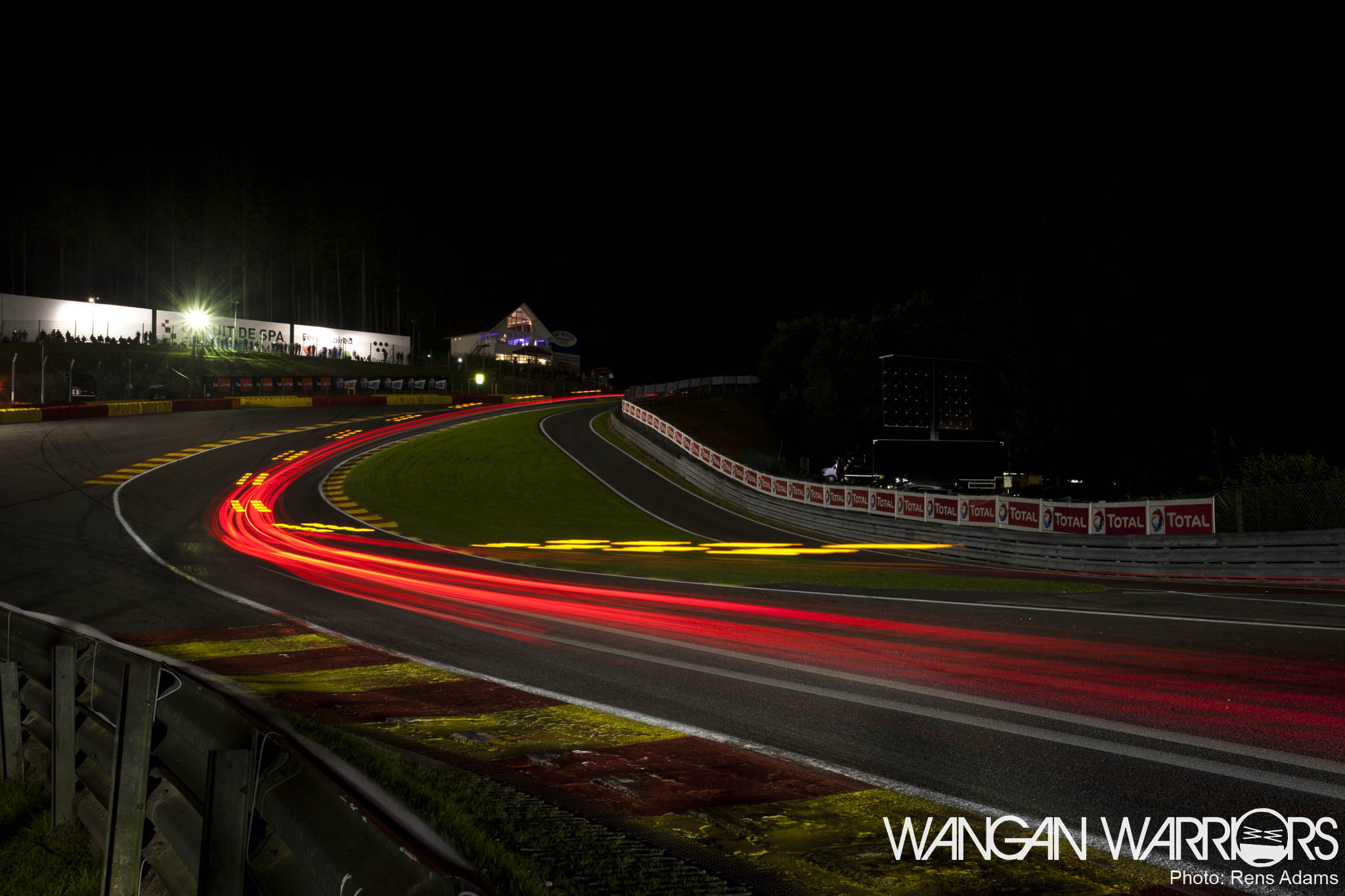 Being down 15 laps on the competition, the team put their heads down and kept on going, providing its young drivers with valuable experience and in the end managing to even outscore car 23 by finishing 37th overall. Showing that consistency is number one when it comes to endurance racing. 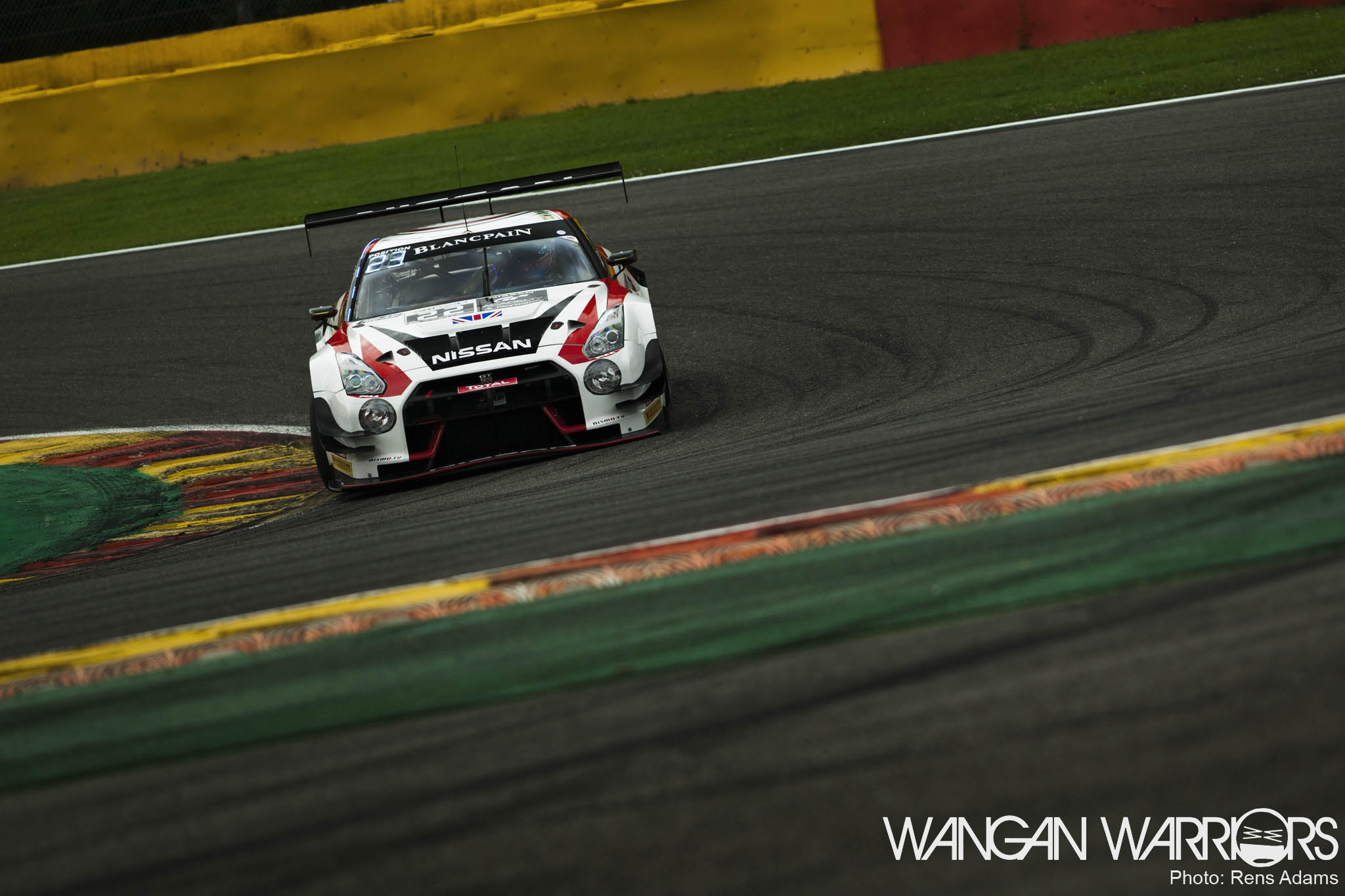 In the end the team was happy to see both cars crossing the finish line after what was a monstrous 24 hours where we saw multiple crashes, red flags and even a heavy downpour with just minutes to go before the finish. All in all, another typical Spa 24h race doing its name proud as on of the toughest races on the calendar. 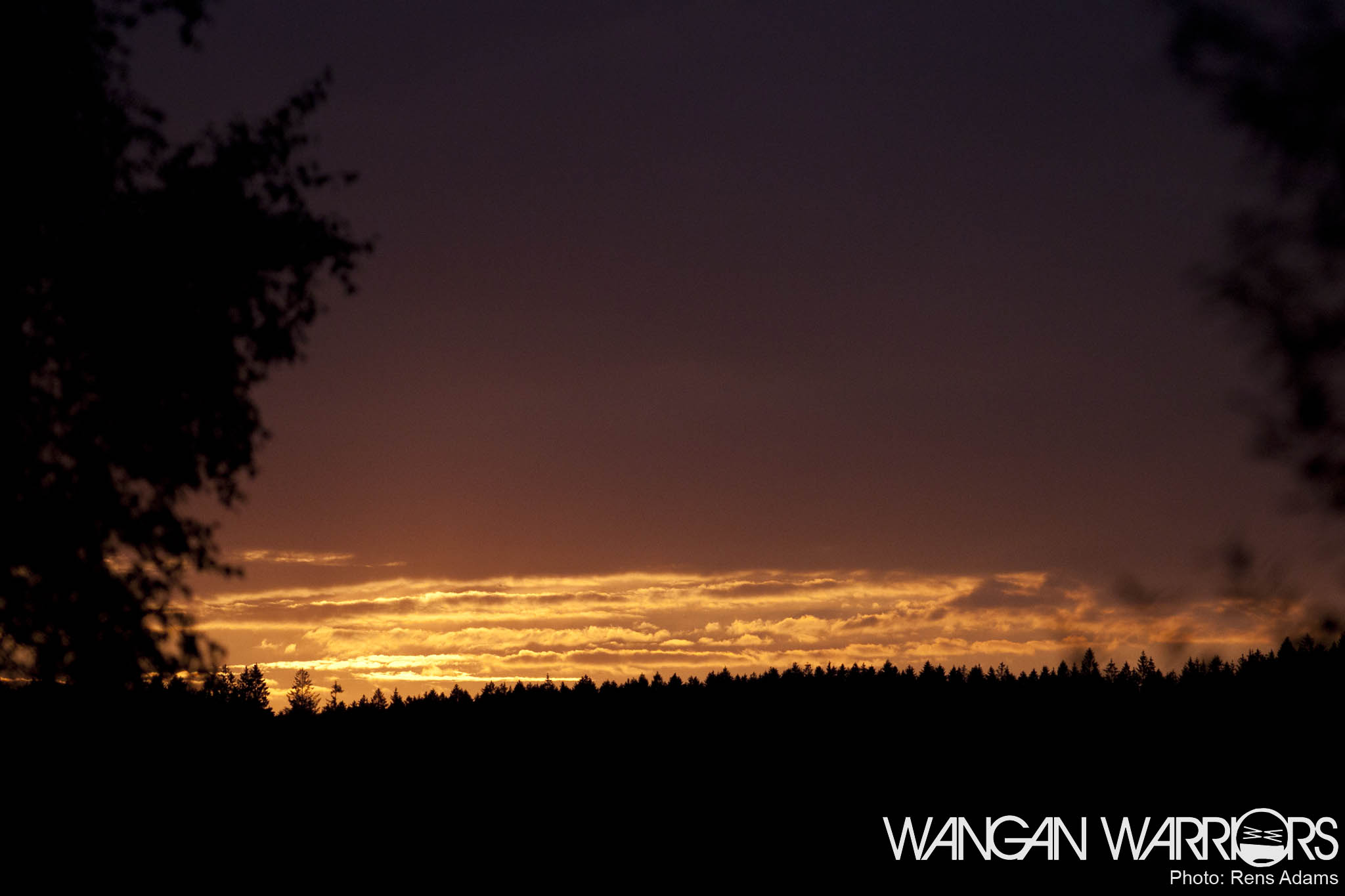