If I would rewind twelve months back right now I would find myself walking on an icy Nürburgring shooting for a passion project I’ve been working on for over three years now. I was a little unsure about the future because I had just lost my regular day job and I didn’t have an outlook on something new. Pretty scary to be honest but little did I know it was the start of a new chapter for me. 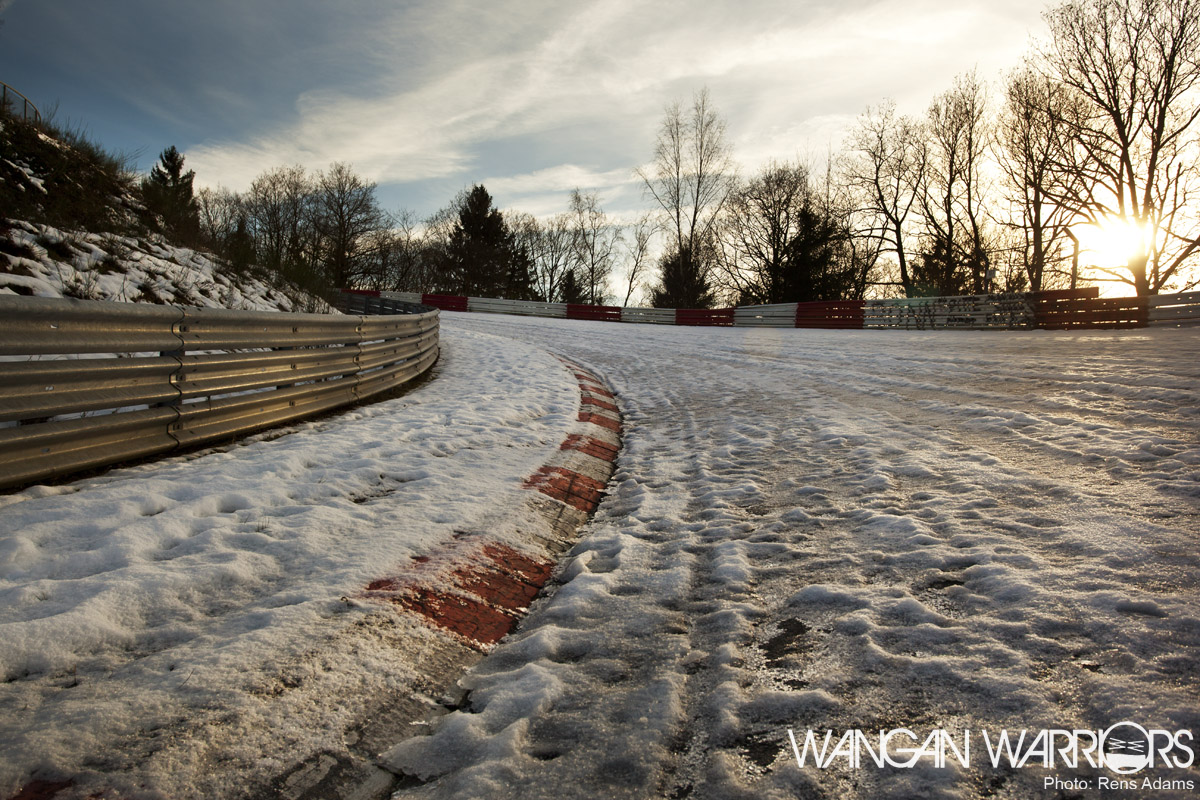 As I was walking on the track I was trying to capture clean, well composed, perfect pictures which would look great in large print on a wall. I had in mind to do an exhibition of my best Nürburgring photos at some point this year, but things went a little different. As I was saying I had just lost my job and I wasn’t really in the position to save up money to rent a gallery space nor could I afford about 50 quality large print photos. 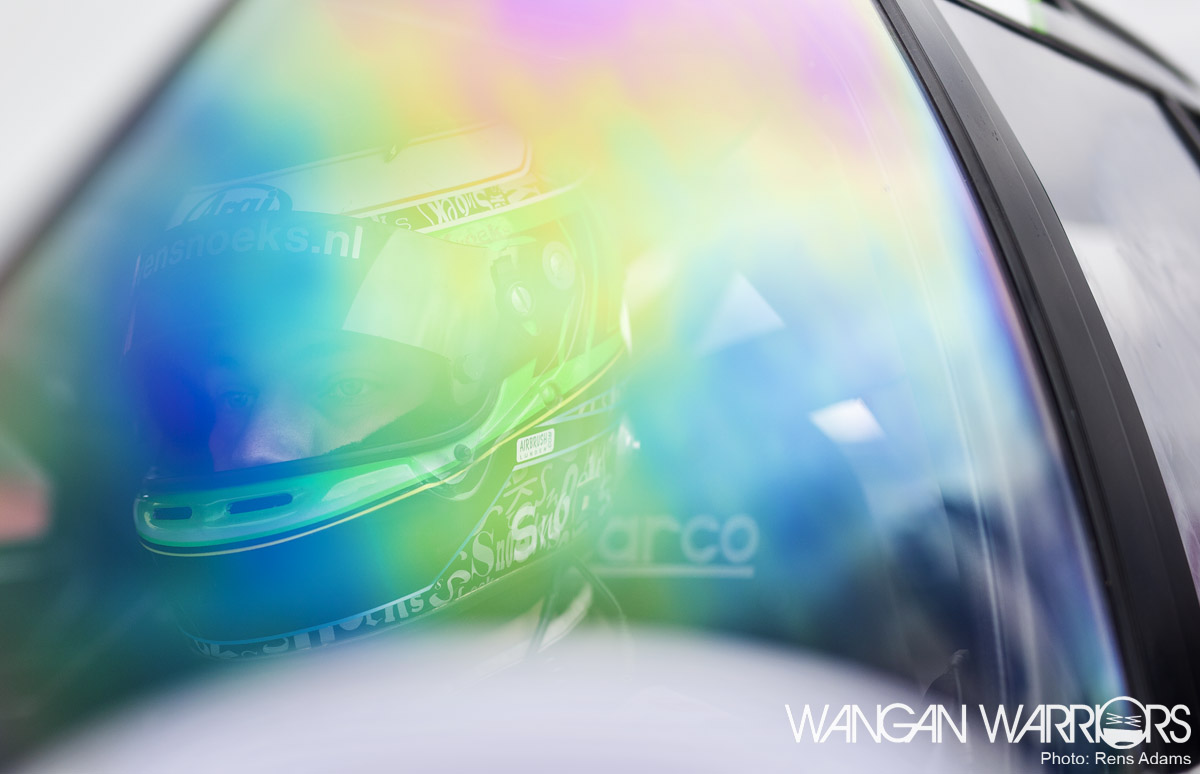 Two weeks into January I got a never expected phone call of an ex colleague of mine who offered me a job as a studio photographer at a fashion wholesale company which he was managing. Until that time I never really considered seeing my name and fashion in one sentence, but this was a one time offer that I could not turn down. Finally I had found a steady day job involving only photography. 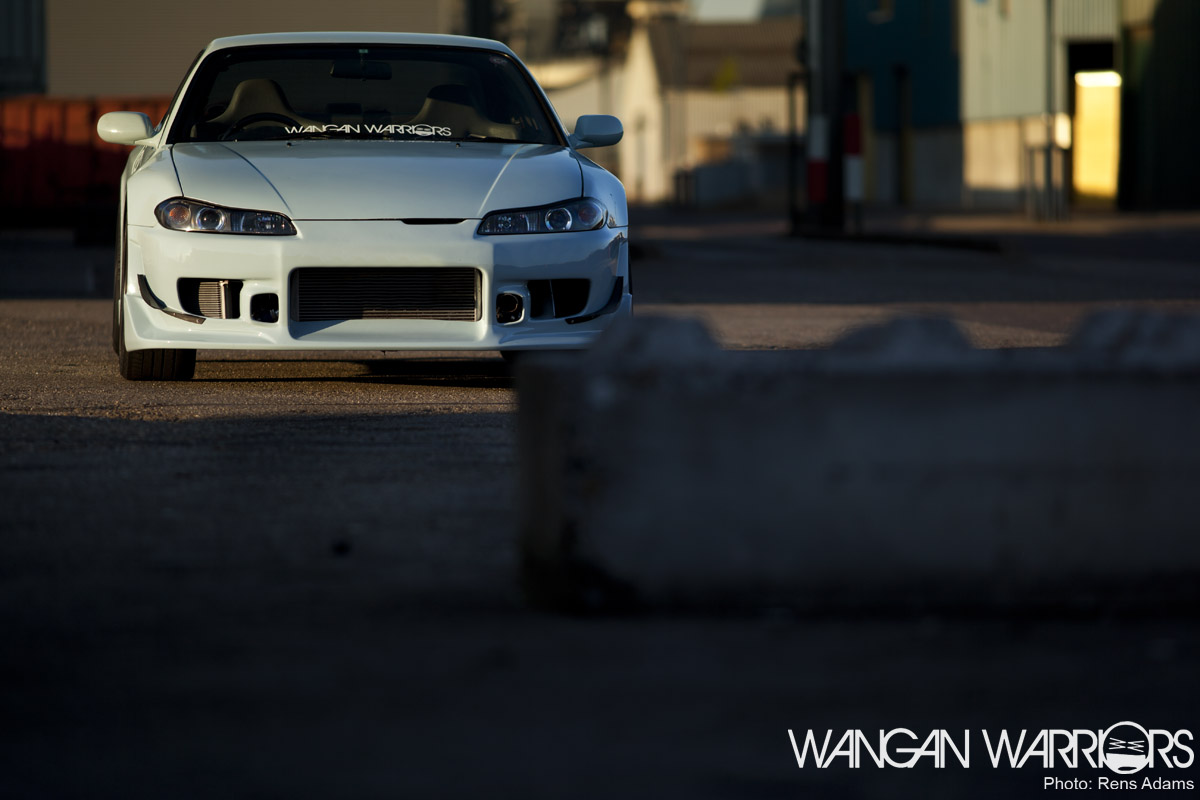 Things went well from there on. I could walk into the studio in the morning, leaving again at 5pm and actually not want to stop working – it was a long time since I last had that feeling. I have room enough in my weekends now to get some freelance work done, travel a little, see my friends and being much more motivated to live life to the fullest and become a better person. 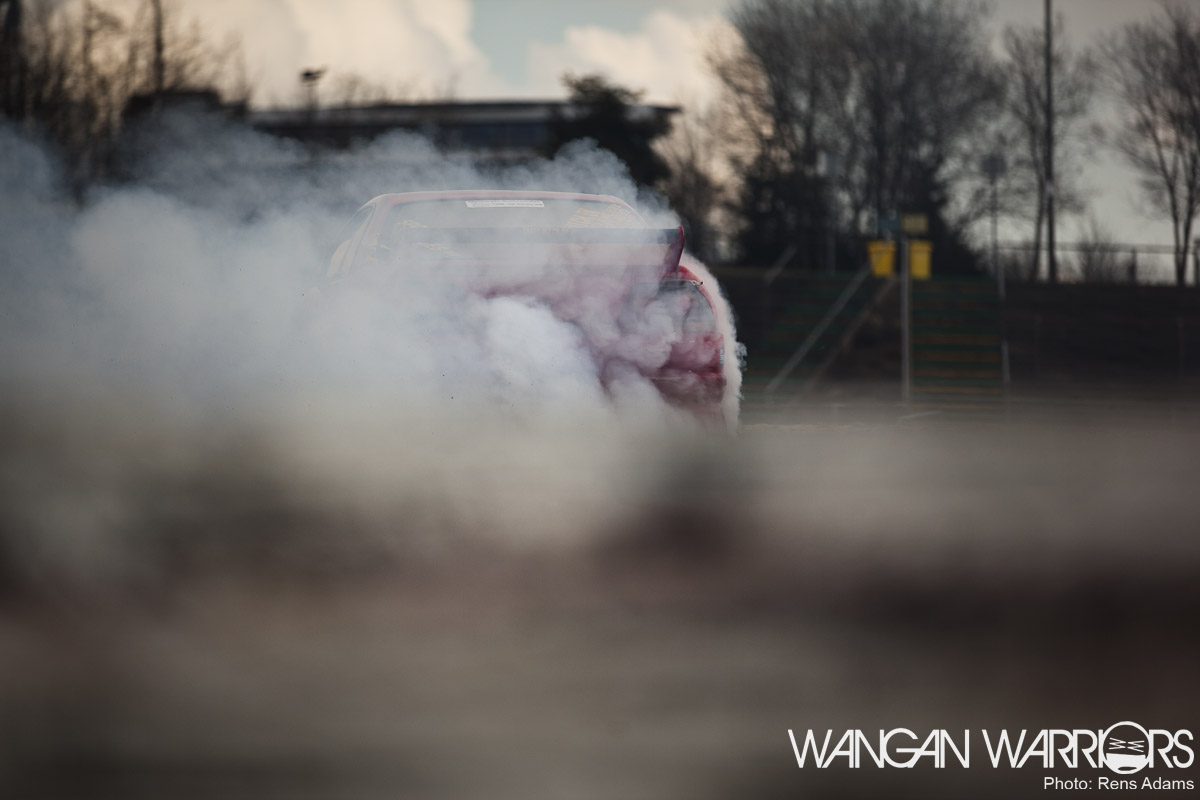 There were some nice opportunities ahead, and I couldn’t wait to work on my portfolio again and get on some fun trips. Of course NDC is something I want to shoot at least once a year. I usually don’t see my NDC companions a lot, but I truly enjoy spending a nice weekend once a year with these amazing people. A group of like minded, creative and motivated people in one apartment with a sufficient amount of alcohol – you do the math. 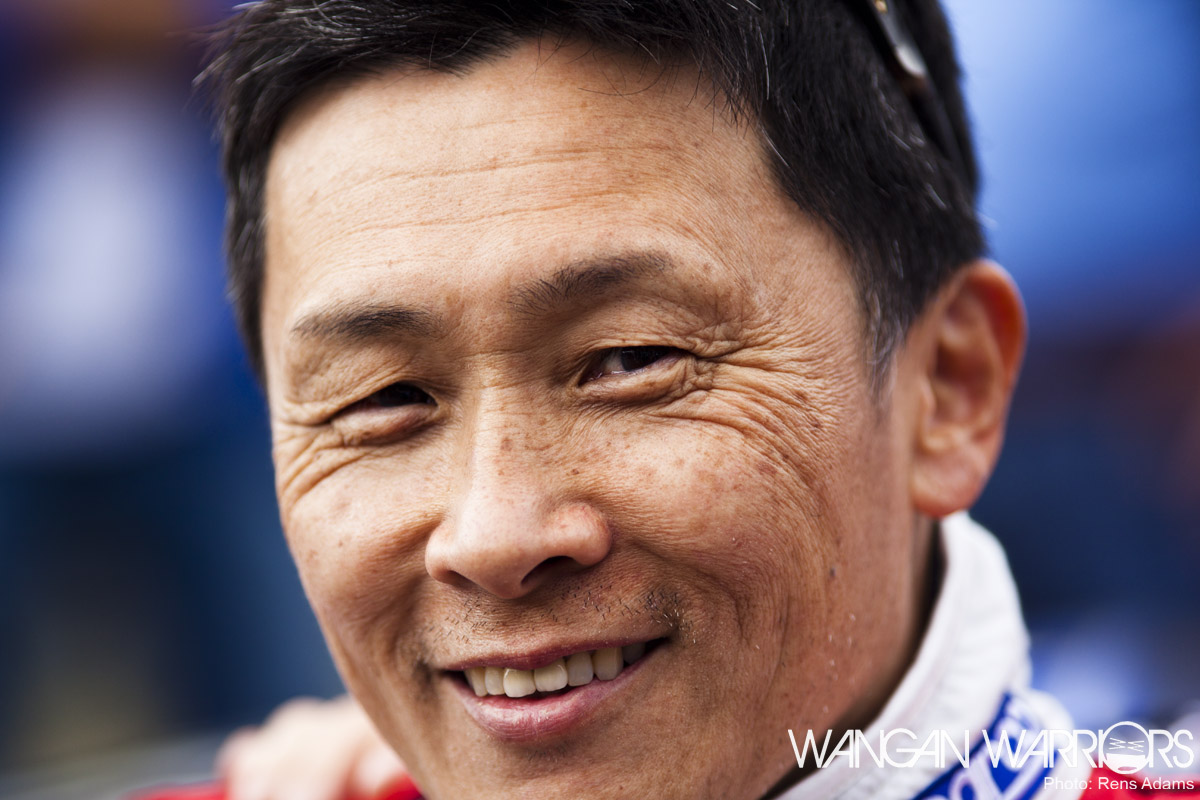 Even though I’m no stranger to the Nürburgring, I’ve never been able to get media access for a big endurance race there. I was happy to receive a positive response on my application for a N24 media pass. I didn’t really expect it to happen, but sometimes you just have to try and see where life takes you. 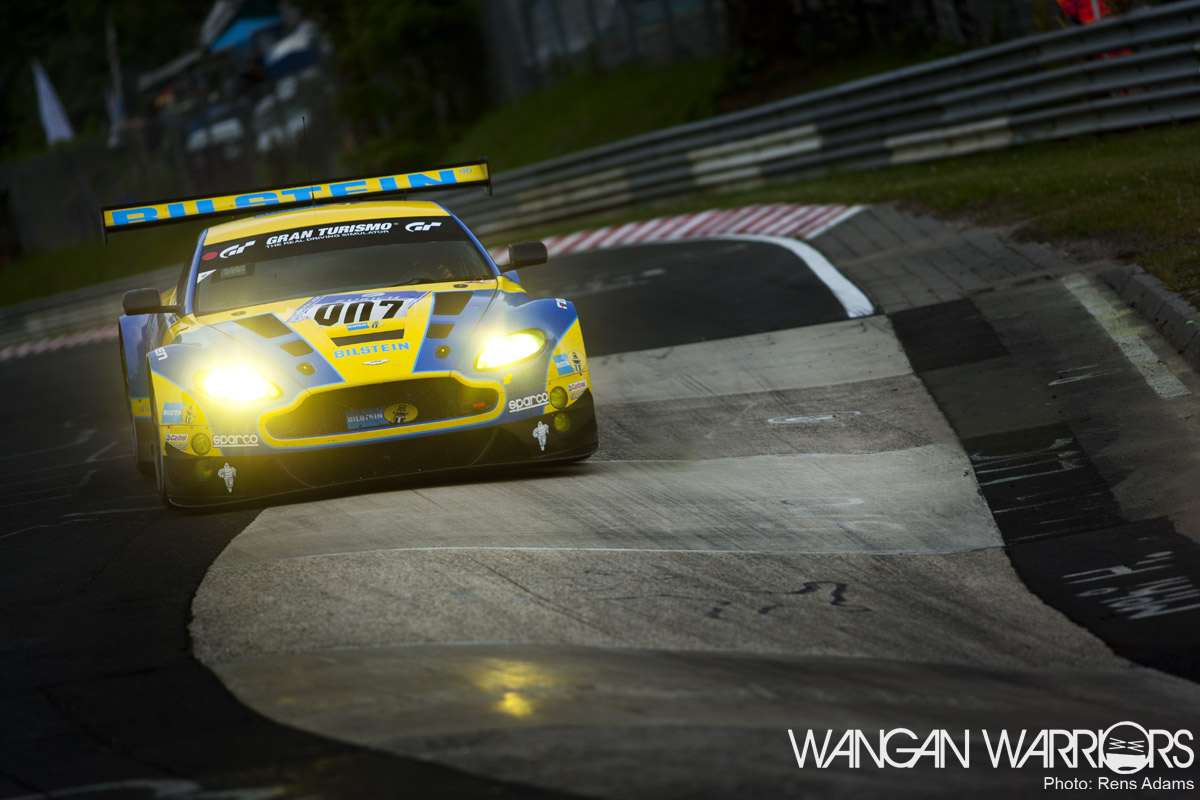 For some reason I function a lot better when I’m on my own shooting. I honestly didn’t mind going alone to the Nürburgring because I had an unexpected offer to have my coverage published on Speedhunters.com. Me being on my own was a good way to concentrate and focus on my photography instead of following a group of friends and having fun. Don’t get me wrong – I love hanging out trackside with fellow shooters but every once in a while I need to be left alone so I can get the best ‘me’ out of myself. 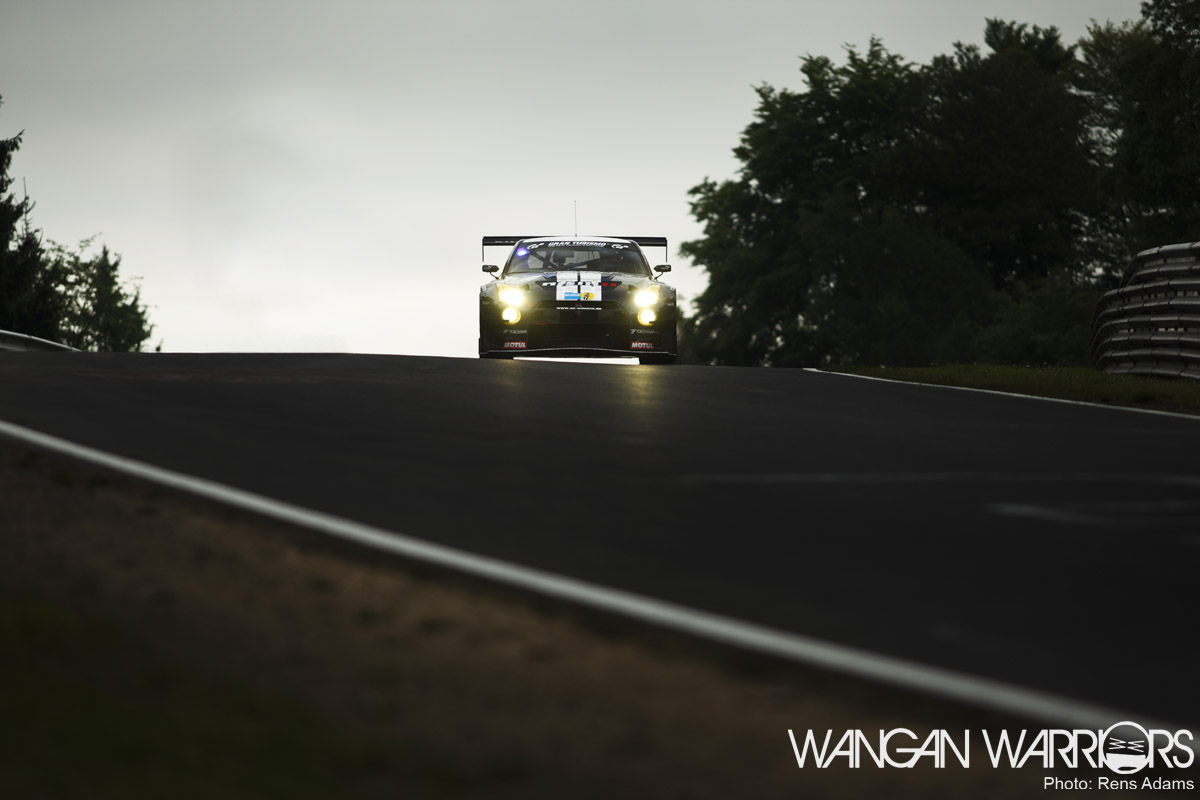 I could not be happier with most results coming out of that race. Combined with a good amount of freelance work during that period and a couple of weddings planned to shoot during the Summer, I had only good things ahead. 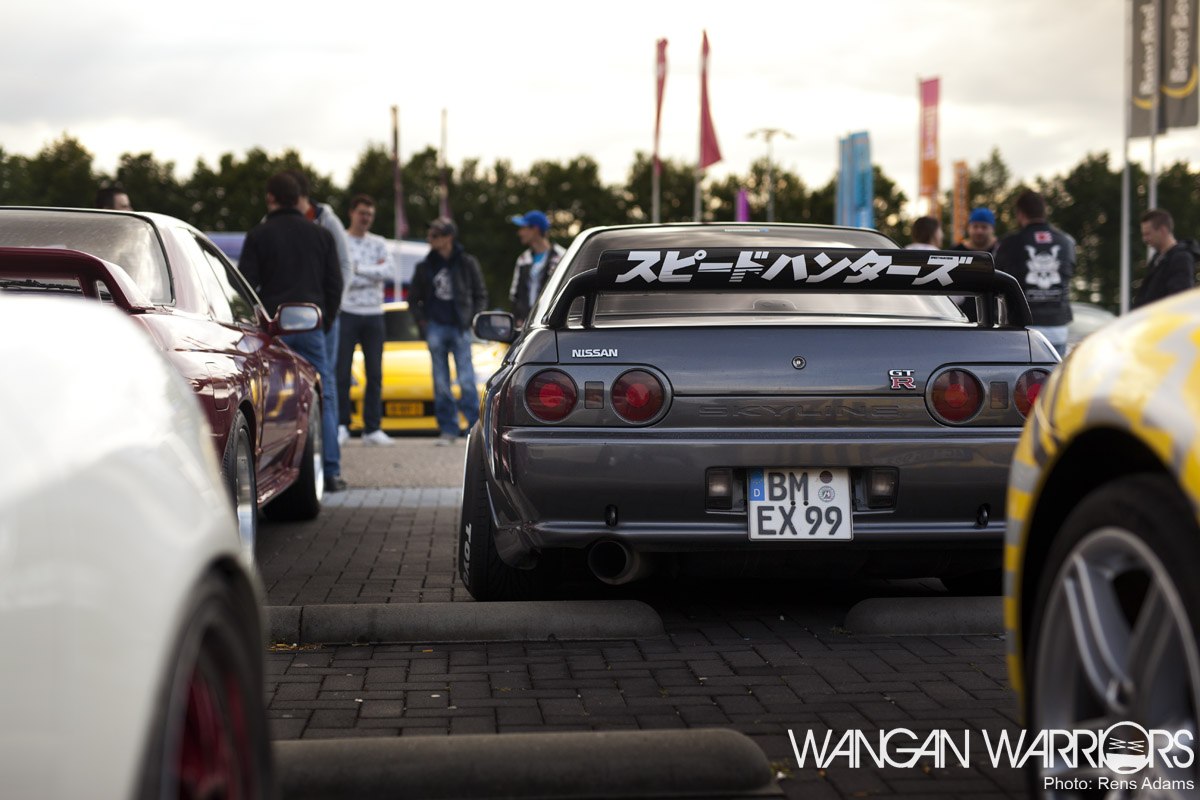 We had a nice season opening meet planned with Wangan Warriors but the location we arranged got canceled last minute. A big disappointment you ask? Well in some way yes, but on the other hand we decided to cancel the entire event and set up a little meet on our own and invited only a couple of cars. 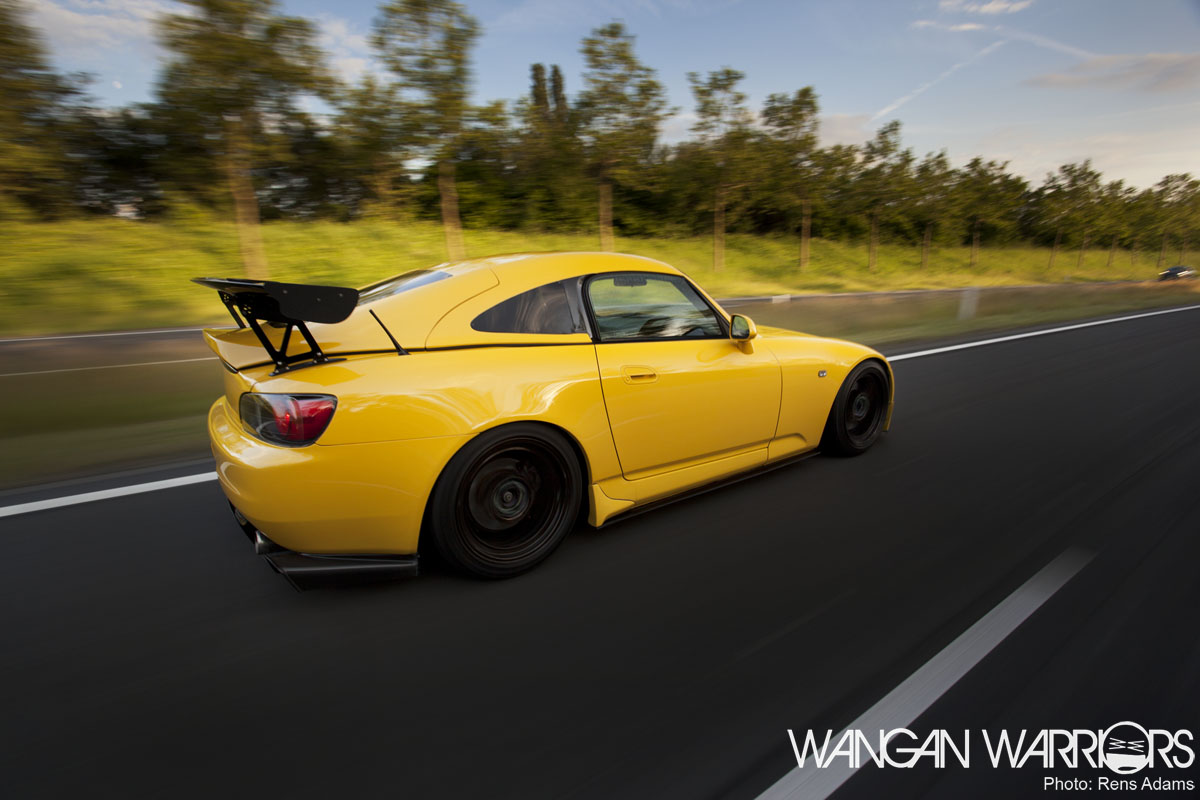 Less is more. Sometimes a small get together is easier to enjoy and remember instead of a big busy event. It turned out to be an amazing and fun evening with some photo shoots, cruising through our hometown and eventually taking over the streets with a couple of the finest Japanese cars out here. 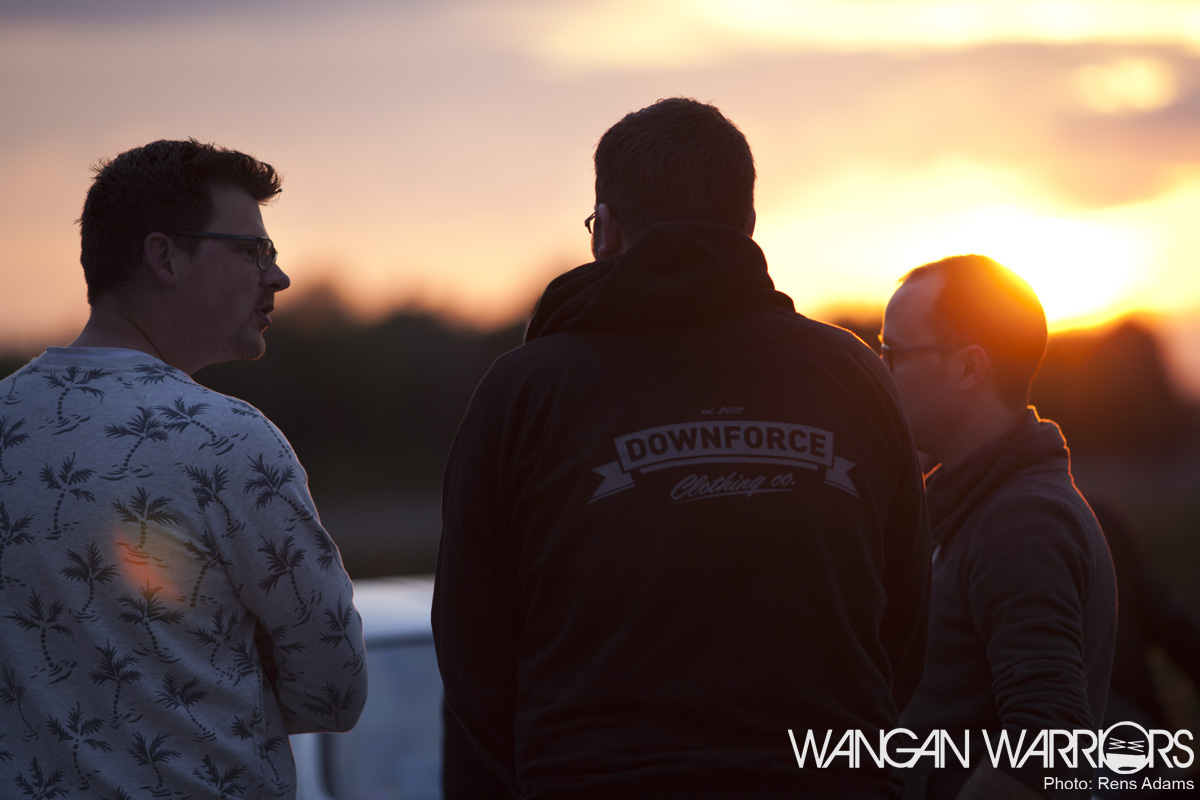 We ended up hanging out near some fields where the sun was setting really beautiful and there couldn’t be a more relaxed vibe. This was going to be a really fun summer. My next step would be going to Scandinavia to visit an event which has been on my bucket list for a while. 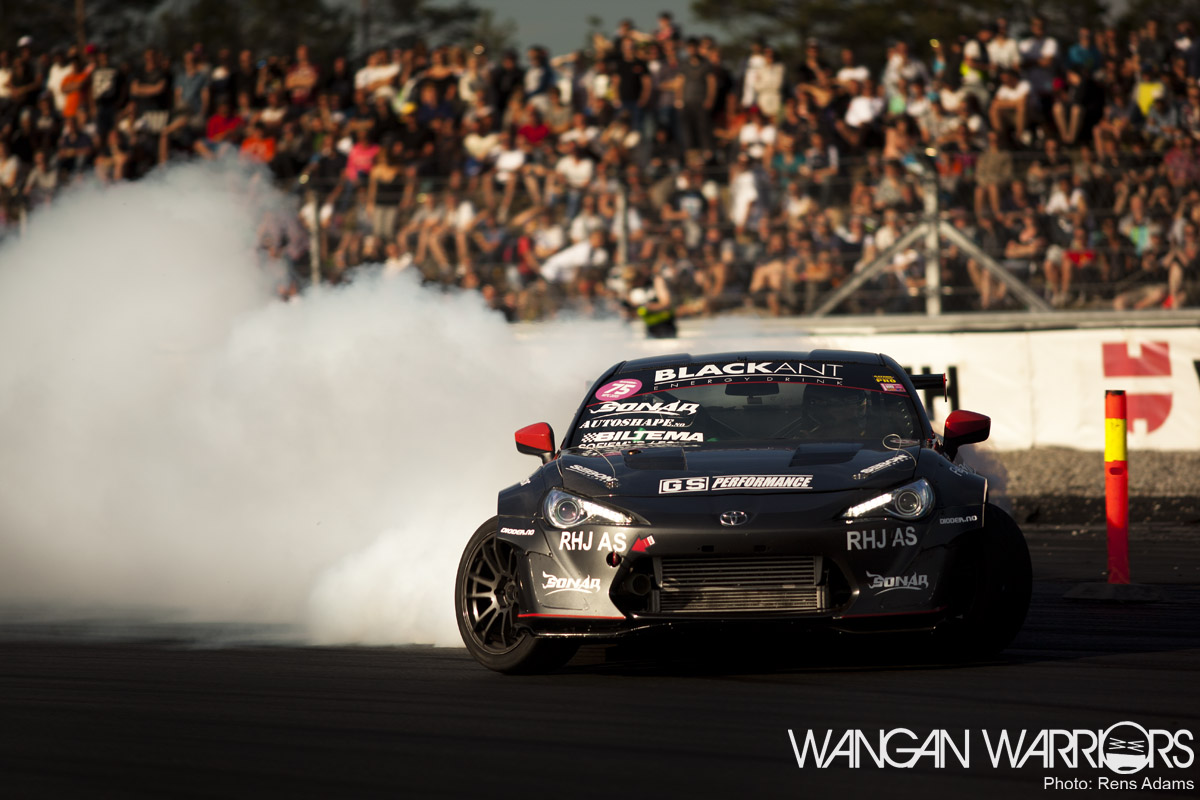 Obviously I’m talking about Gatebil Rudskogen, which was an experience of a lifetime. Me and Allard joined each other on a road trip to Norway to go to the event. The Scandinavians are quite nuts and even though I’ve been to Mantorp Park the year before, Rudskogen is a whole other level. 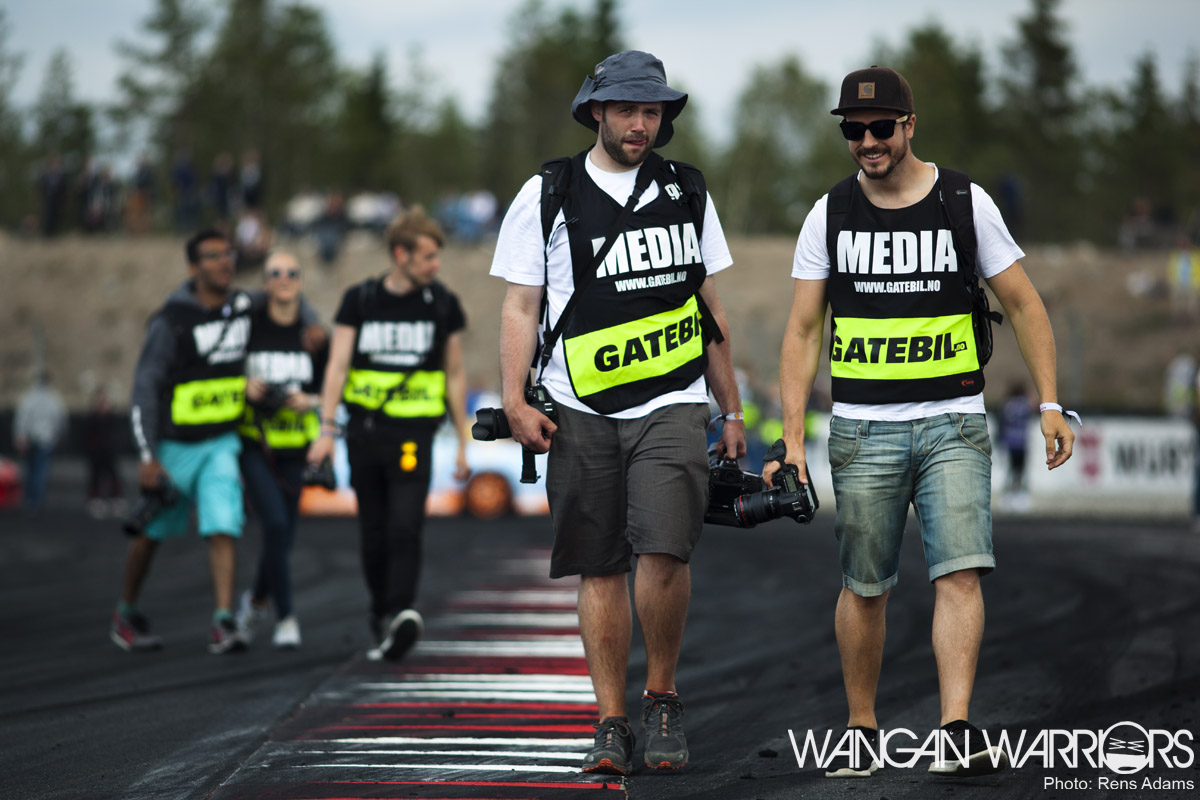 I was also happy to have met a couple of inspiring and interesting people during the trip. It was good to meet our UK editor Bill again who has been crazy busy shooting drifting all over Europe this year. It was also nice to have met Dave from Fueltopia who joined Bill on his trip to Gatebil. 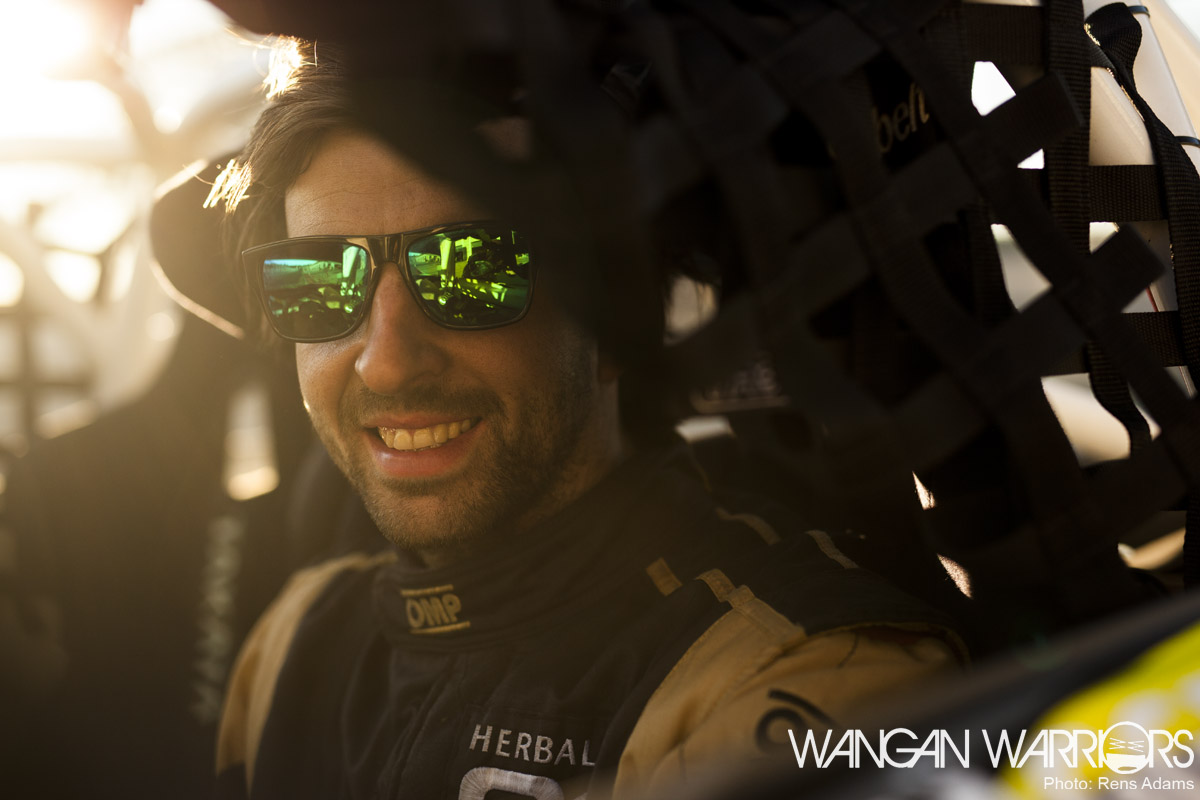 Allard had arranged for a few car features to shoot for us after all the track madness. When the sun was slowly setting we had the complete pit lane for ourselves to shoot some amazing cars. This is where I met Dennis who has one of the craziest projects I’ve ever seen and captured. It’s always good to meet these people and hear their stories. 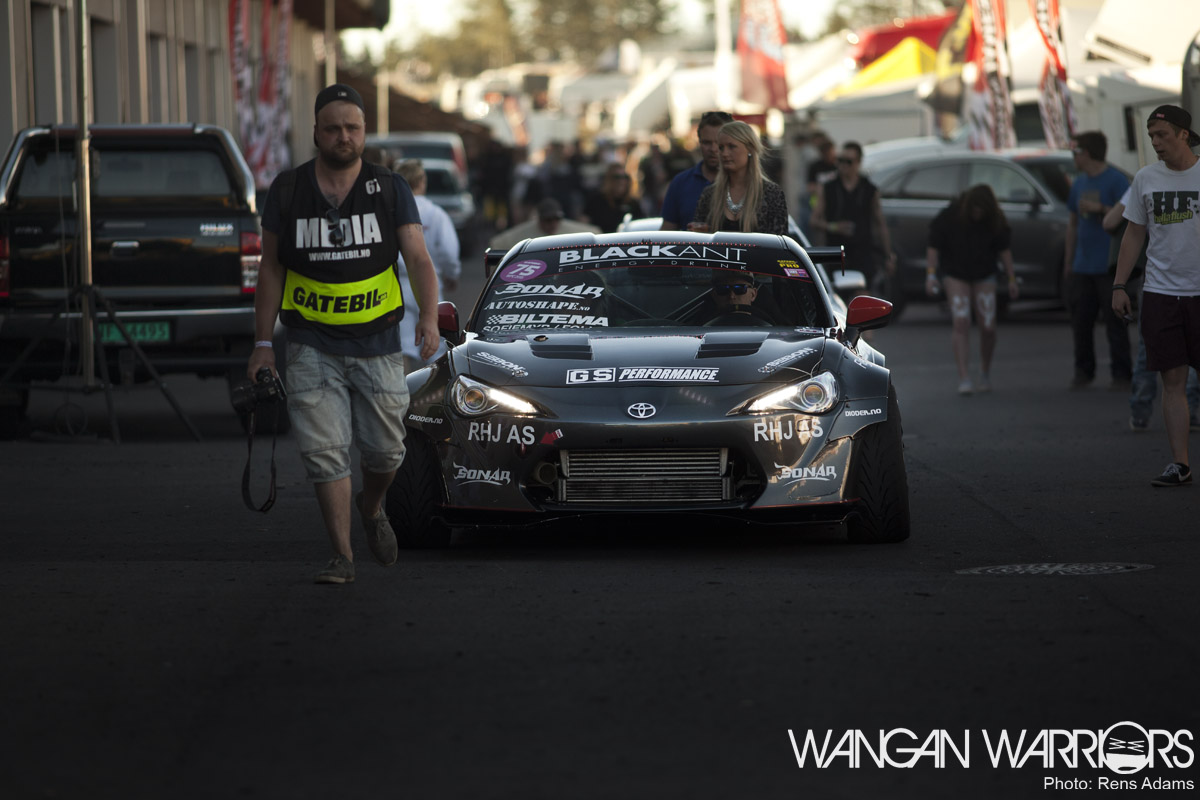 Let’s take some time and give Allard the award for ’employee of the year’ – this dude put in a lot of effort to provide the website with interesting and original content. Not only did he manage to improve his skillset on every level but he kept the blog alive when we needed the content the most. 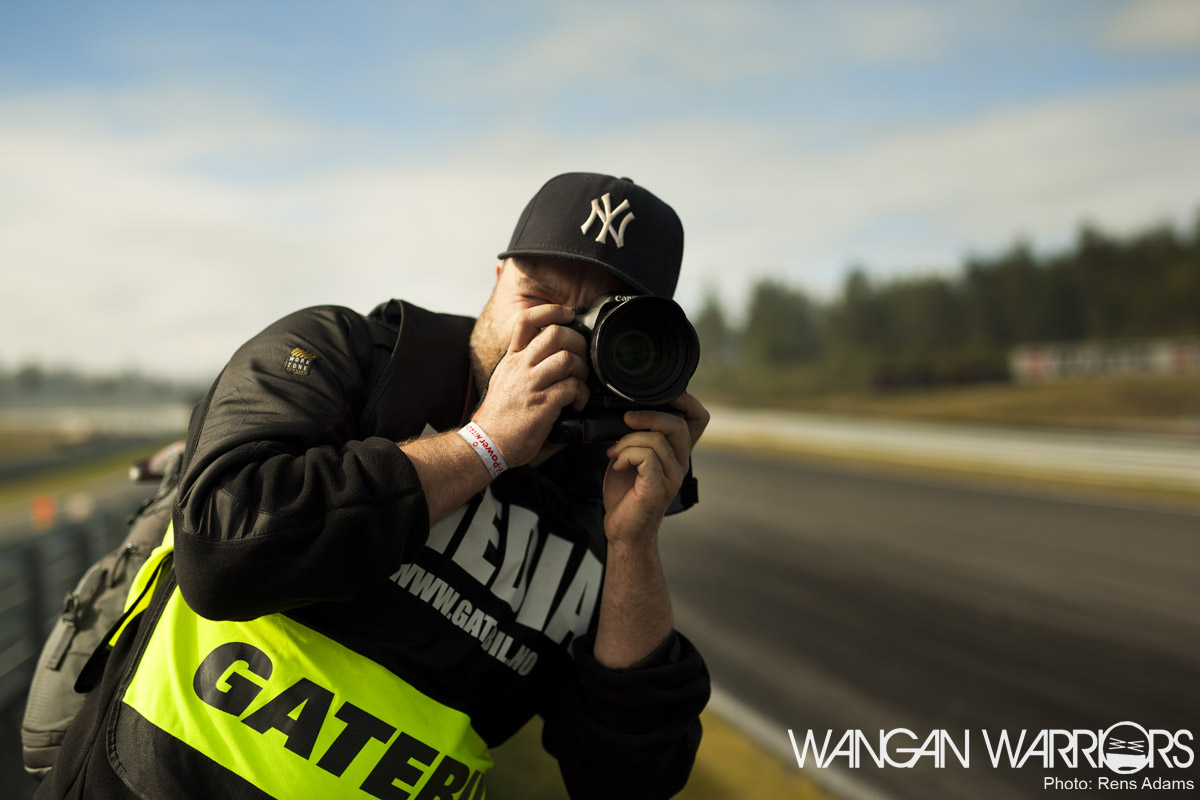 Gatebil was an interesting and mindblowing experience on every level and I think we will try and cover the insane Scandinavian events some more in the future. After our trip to Norway my motivation and drive to create and provide content for Wangan Warriors was gone. 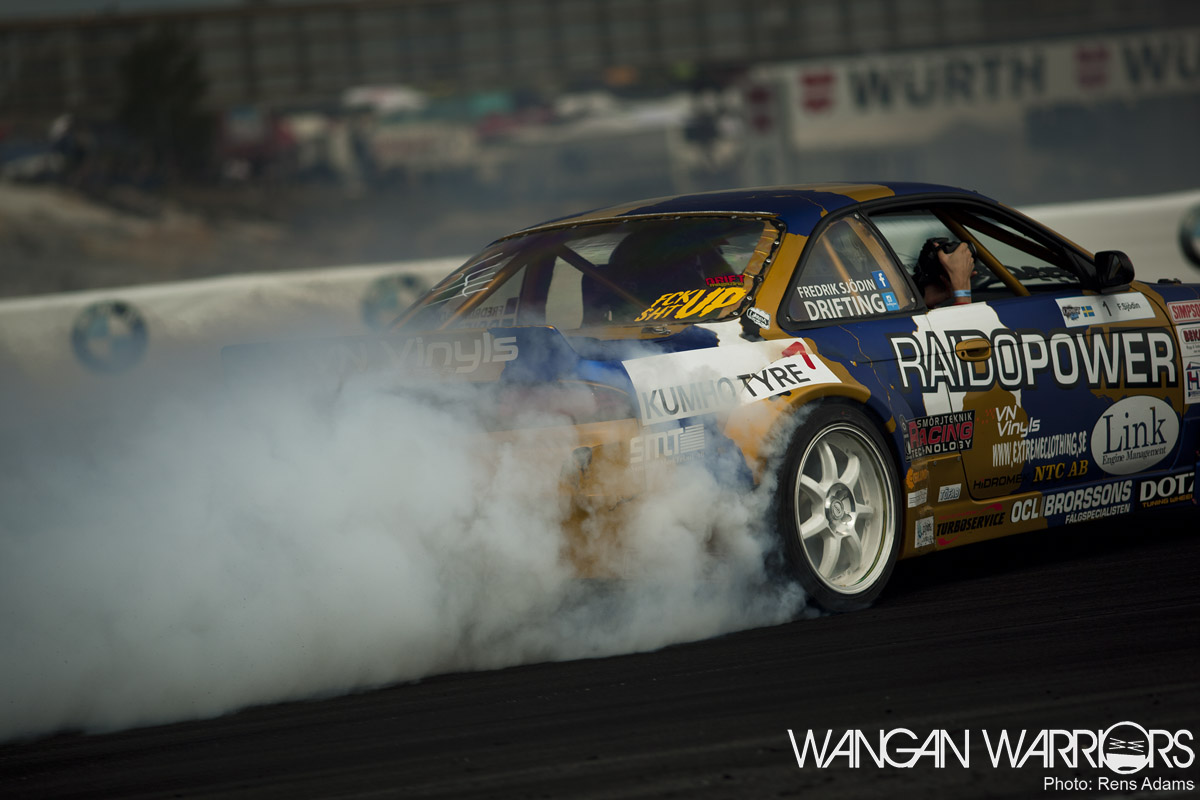 The day I arrived home, one of my closest friends passed away and it truly knocked the sense right out of me. I lost my motivation to do anything and I found it difficult to write anything nice about our trip to Gatebil. I even think I just lacked putting effort in getting my shit together again and just sat in misery for quite some time. That resulted in about three or four months of barely any coverage from my end. 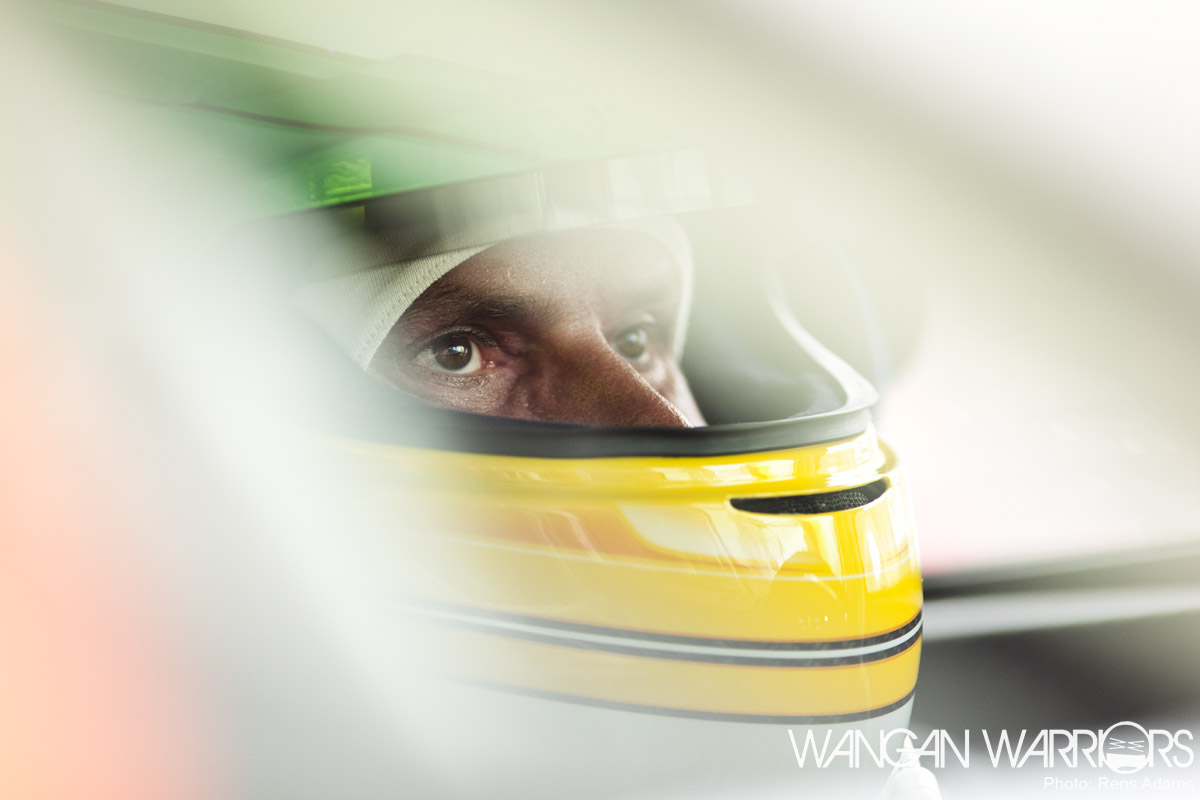 The first opportunity for me to go back out again was the Zolder 24h race which was co-hosted by Skylimit Events. When I got the call to capture the event for them I believe it was the first time in several months since I last touched my 5DII. I realised I didn’t shoot anything outside of my day-job studio work, so it was time for me to head out again. 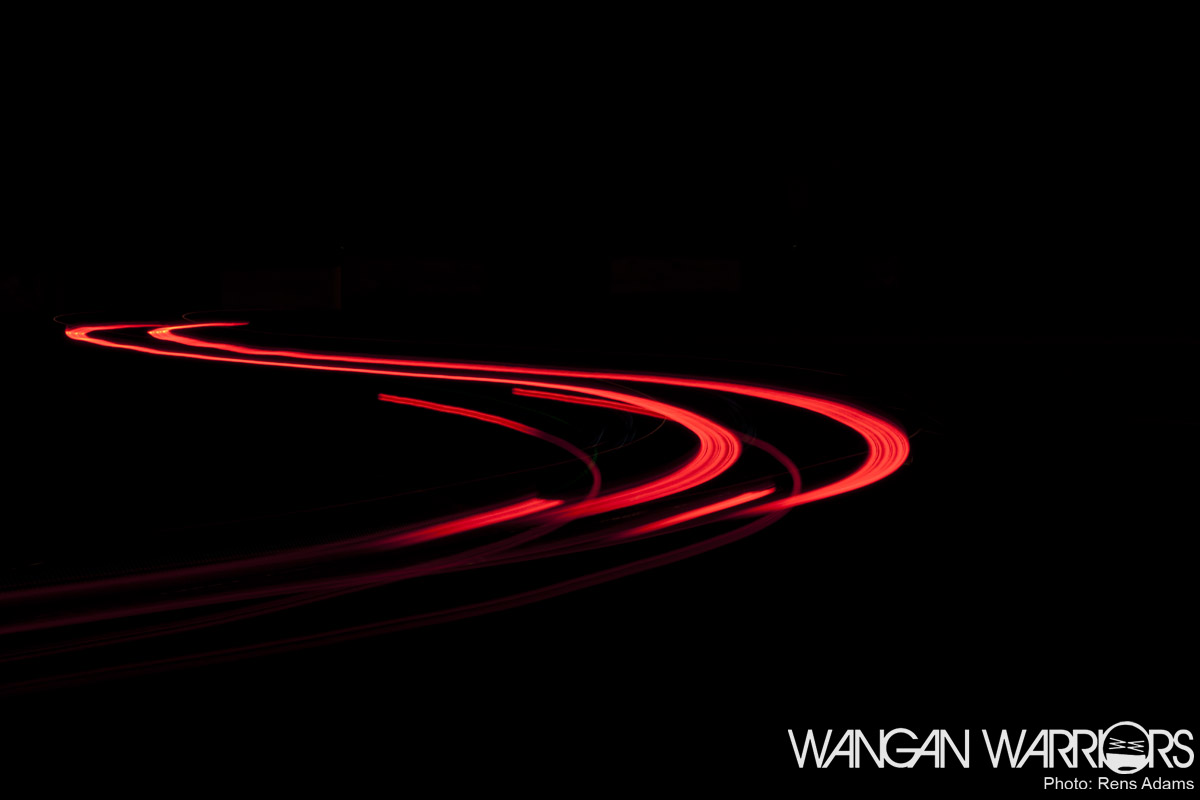 I couldn’t be happier to shoot 24 hours straight and just think about nothing else but my photography. It was the first time I didn’t bother about the mess in my head and the first time I had pure joy and no bad feeling about everything that happened. 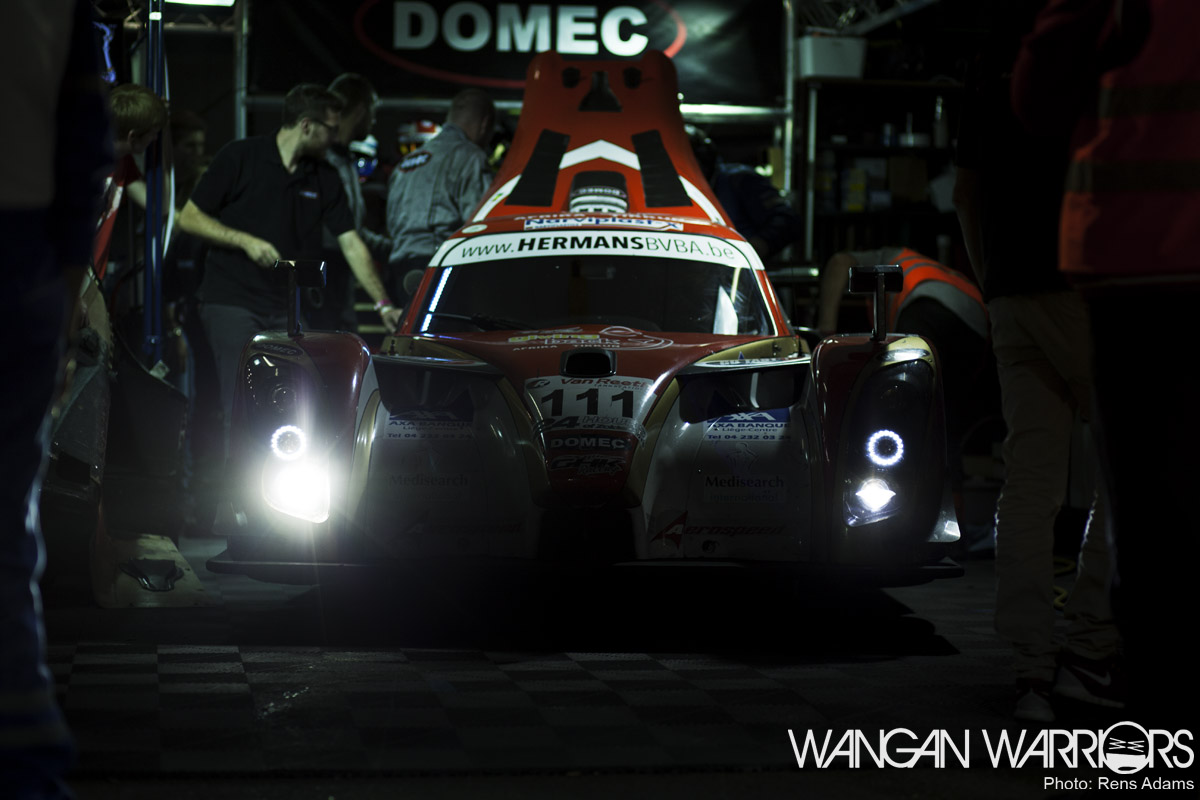 I was planning to take it easy for a while and spend more time with my highschool friends who shared the same loss of an almost life long friend, it really meant a lot to me to have so much support. But life at Wangan Warriors goes on as well, and we need to provide the world with some creativity, grow ourselves and realise our vision and dreams. 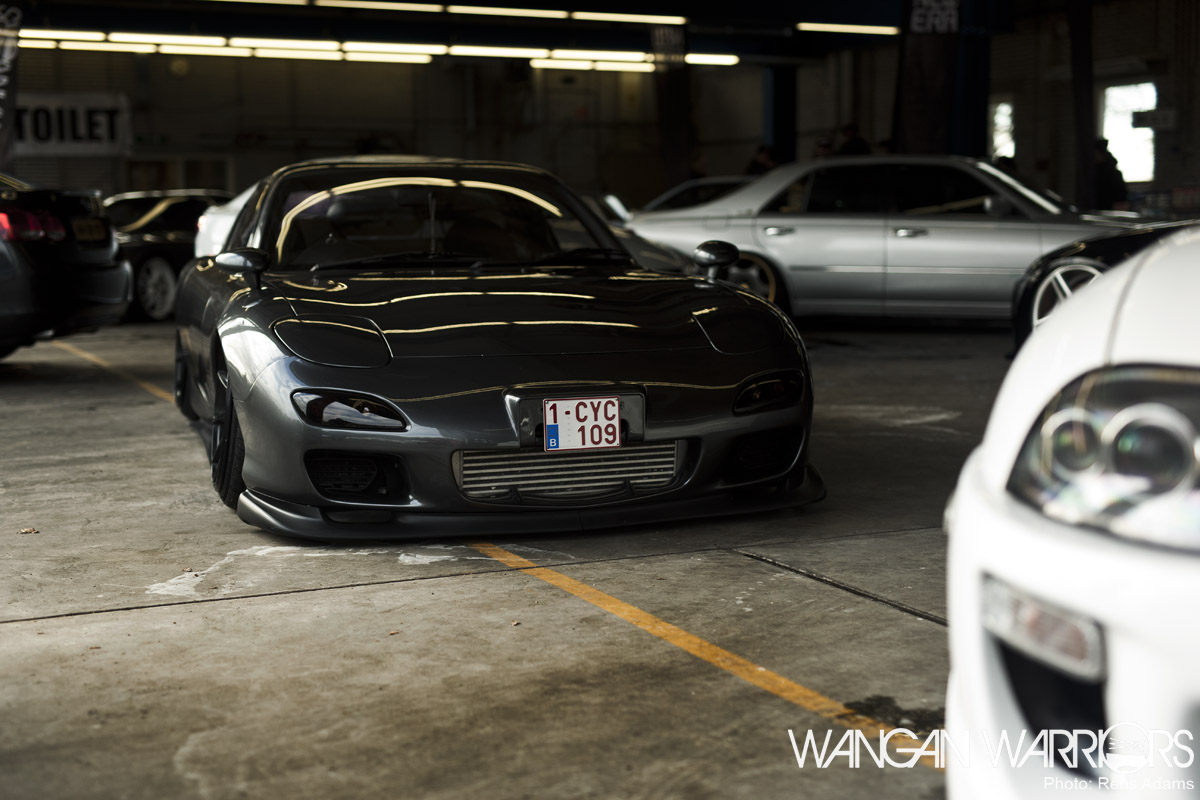 It promises to be a successful and active year for Wangan Warriors this year. We’ve got some interesting developments going on behind the scenes, but you’ll be informed about all of that soon enough. For various reasons I’m happy 2015 is over and I can now start with a clean slate. It’s a new year with new opportunities – try and make the best of every moment, life is too short to sit around and waste your time. Be the best you you can be.