2013 was no different for me than for anyone else. Changes, decisions, choices, a fork in the road. Call them what you want but we all have to make them, positive or negative. As far as photography and blogging goes, 2013 was a year with a couple of major decisions! I made the hard choice to leave 7Tune for various reasons and made the rather easy one of joining Wangan Warriors. Two choices I both don’t regret! 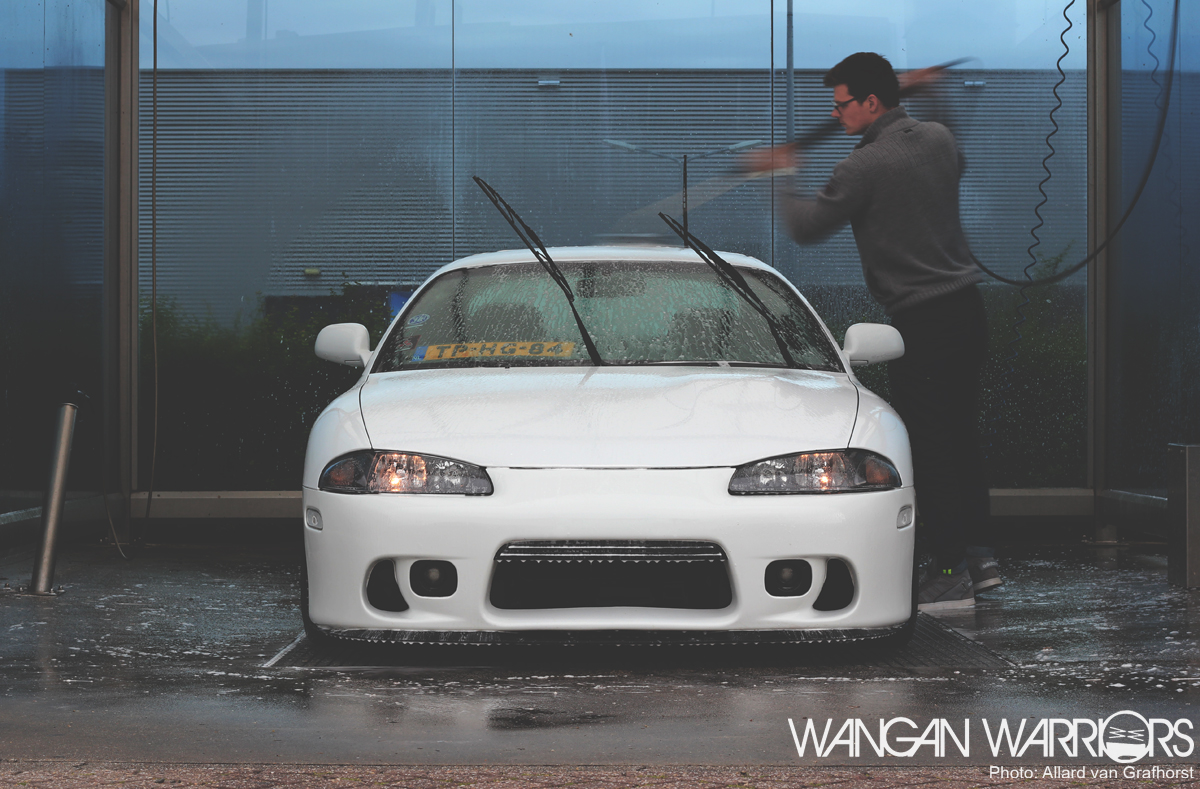 Joining Wangan Warriors automatically made another choice quite easy; I had arrived at a junction in my life where I needed to make some radical decisions and one of them was if I should quit blogging / photography or keep going. There’s one thing you have to know about me; when I love doing something, like photography, I either go balls out or if I’m not at a certain level of satisfaction I don’t do it all! 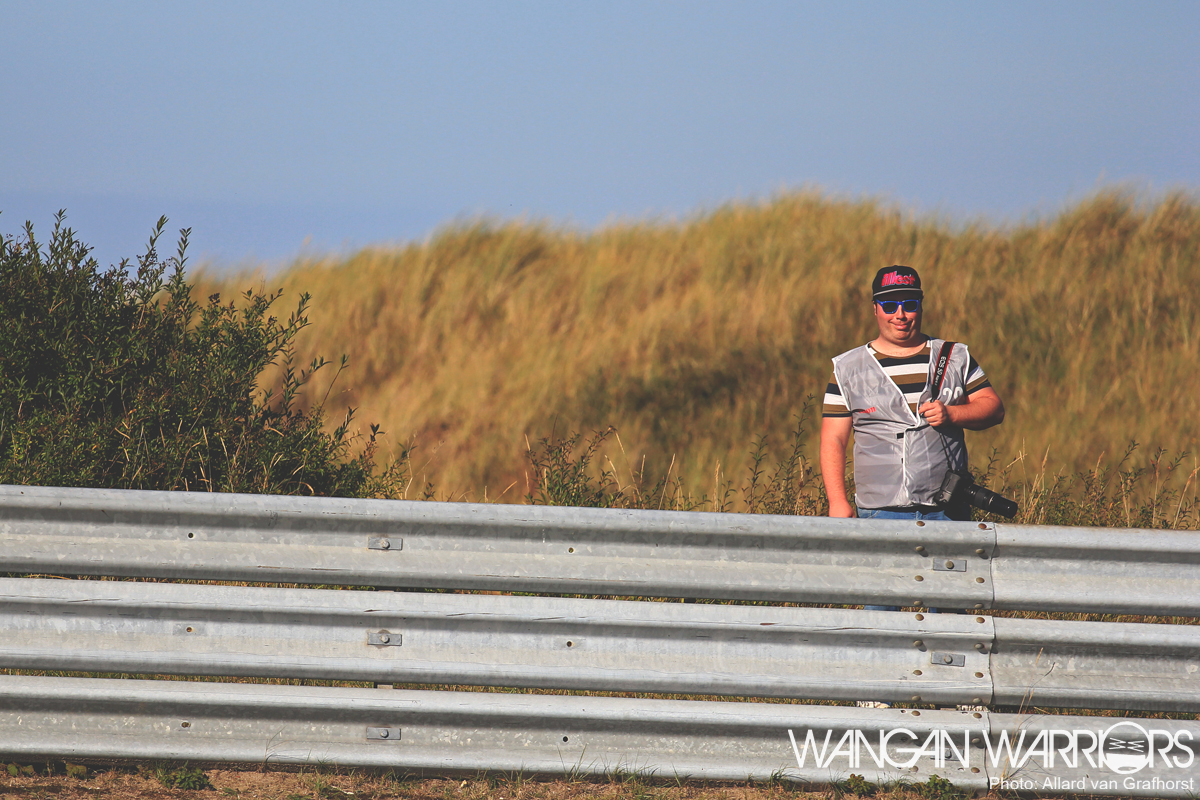 But 2013 has made one thing certain; I’m surrounded by a lot of friends who support me every step of the way! One of those guys is Wangan’s very own Rens Adams.
There are only a few guys on this big blue ball who know how to push me in the right direction and he’s definitely one of them. 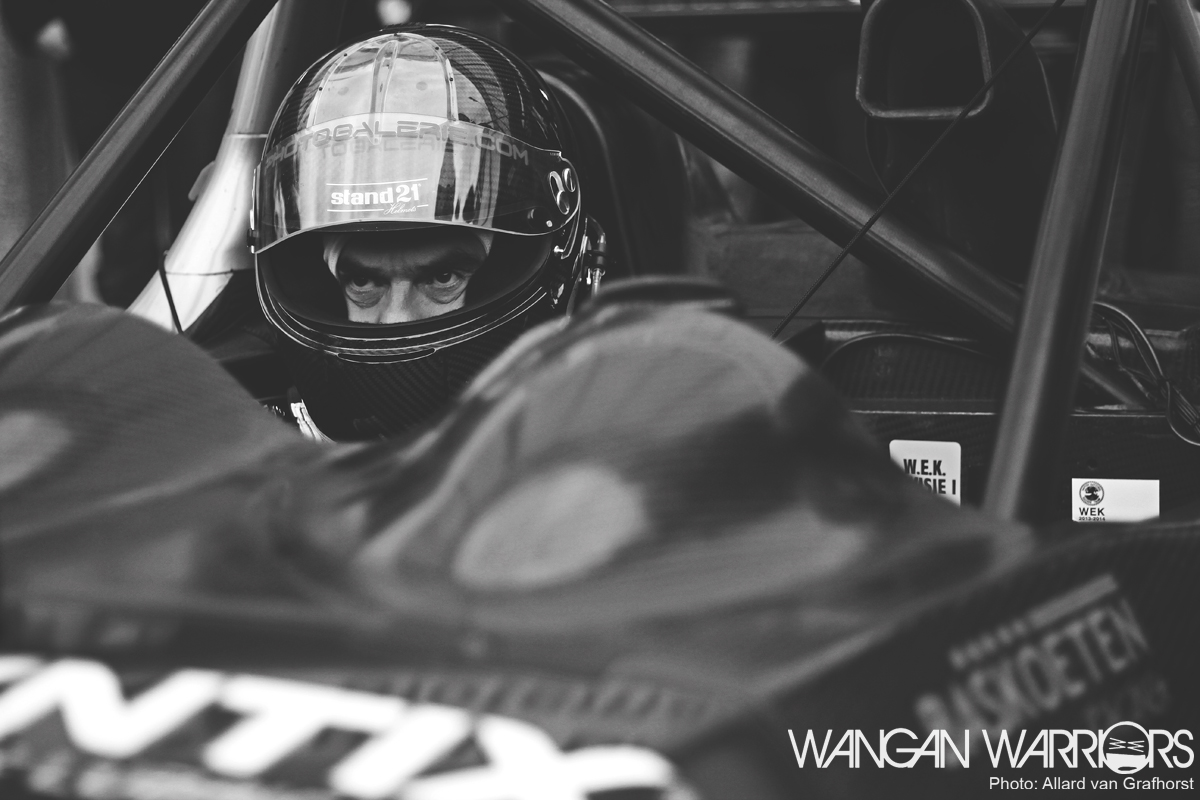 Rens also taught me to look at the bigger picture (pun intended). It’s not all about cars… 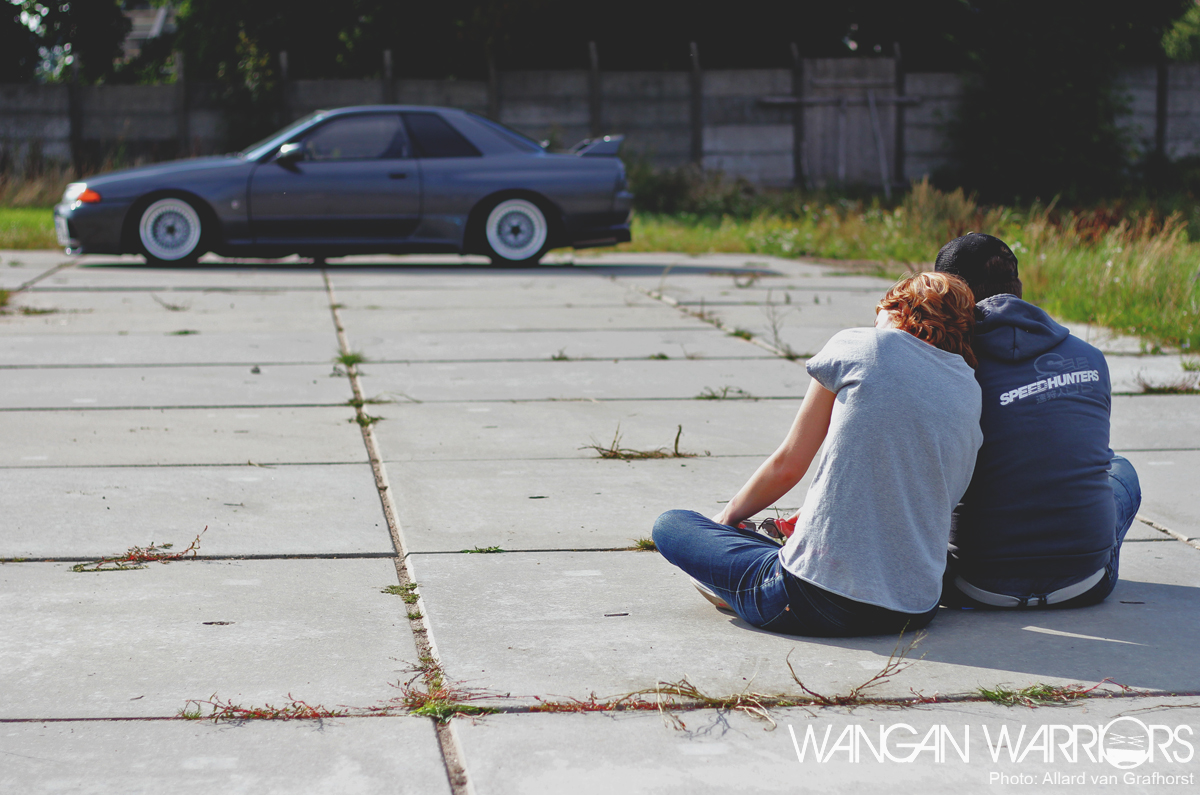 … because while a car itself can be a beautiful thing it will always be the people behind the car that write the story, create history and make for a complete picture!
Without the people that build, race, love, cruise, drive their prized possessions we wouldn’t be here and you wouldn’t be reading this. 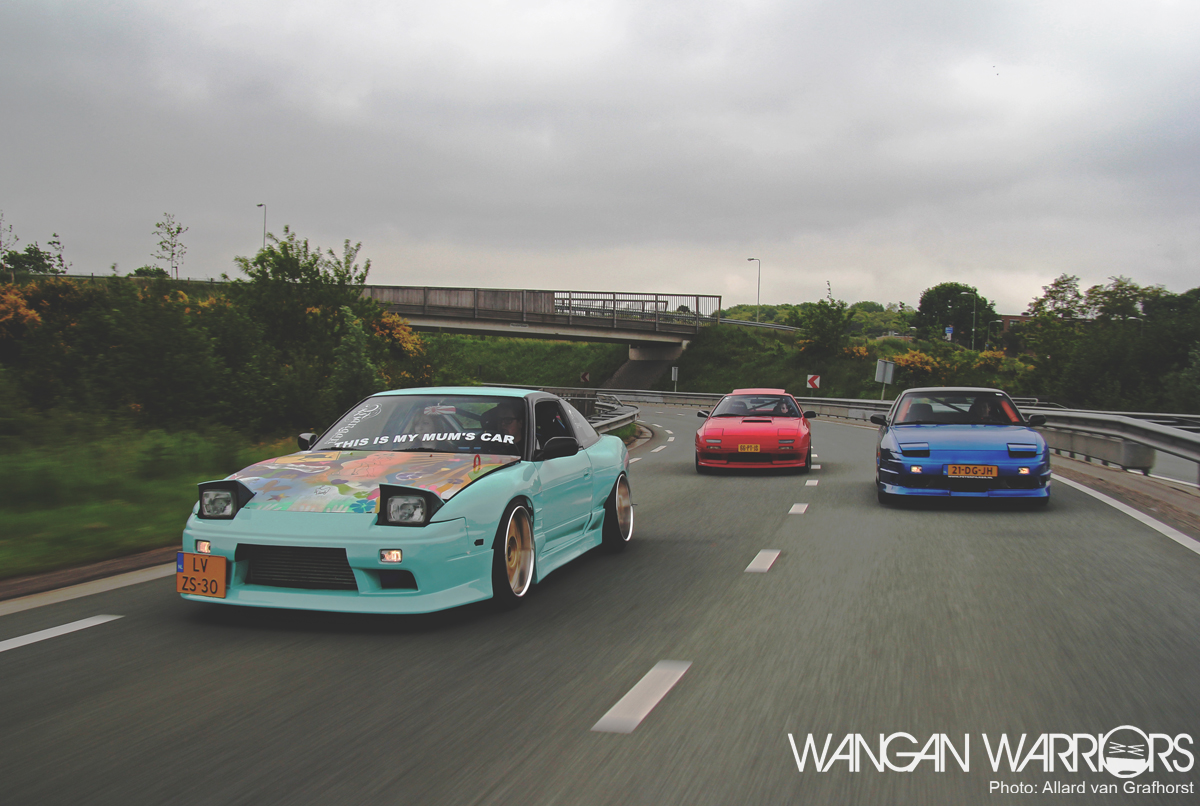 That’s also why I love being part of the Wangan family. It’s not just about the cars!
It’s much more than that… 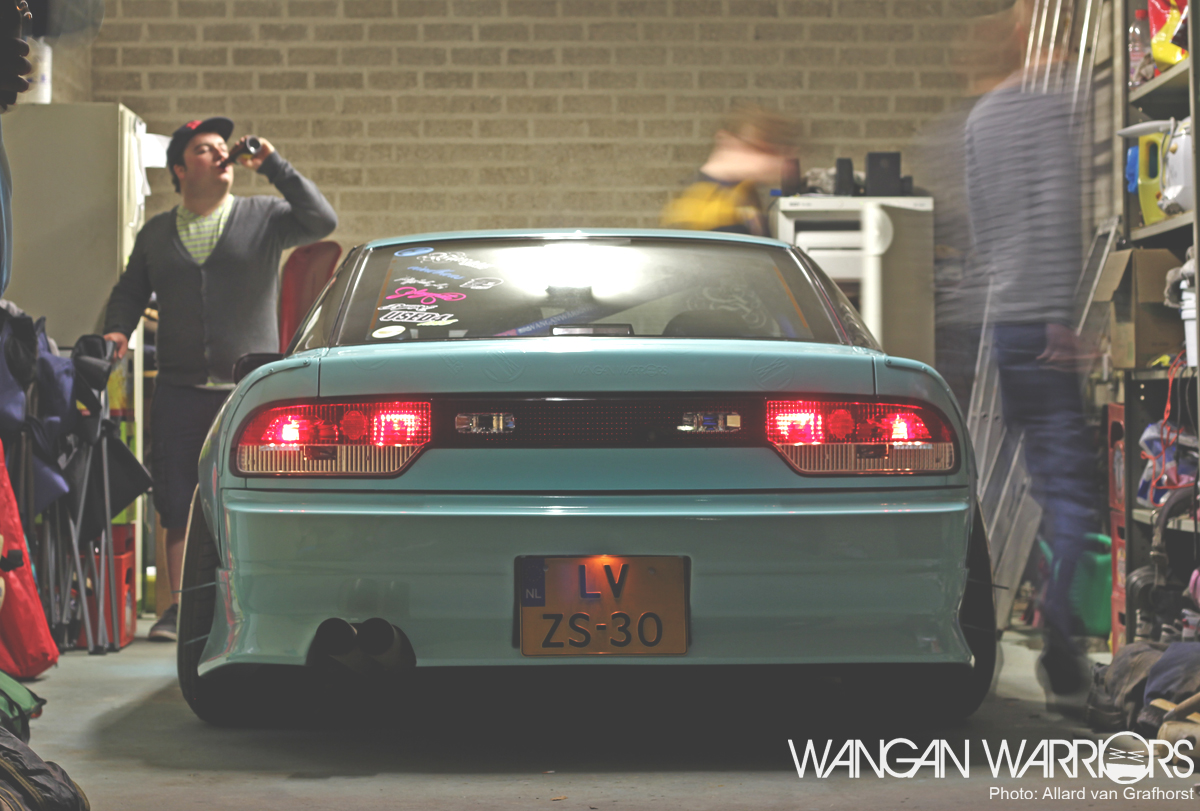 … and as cheesy as it may sound Dominic Toretto was right when he said that it’s all about family. And drinking a lot of beer as Rens is demonstrating quite nicely. 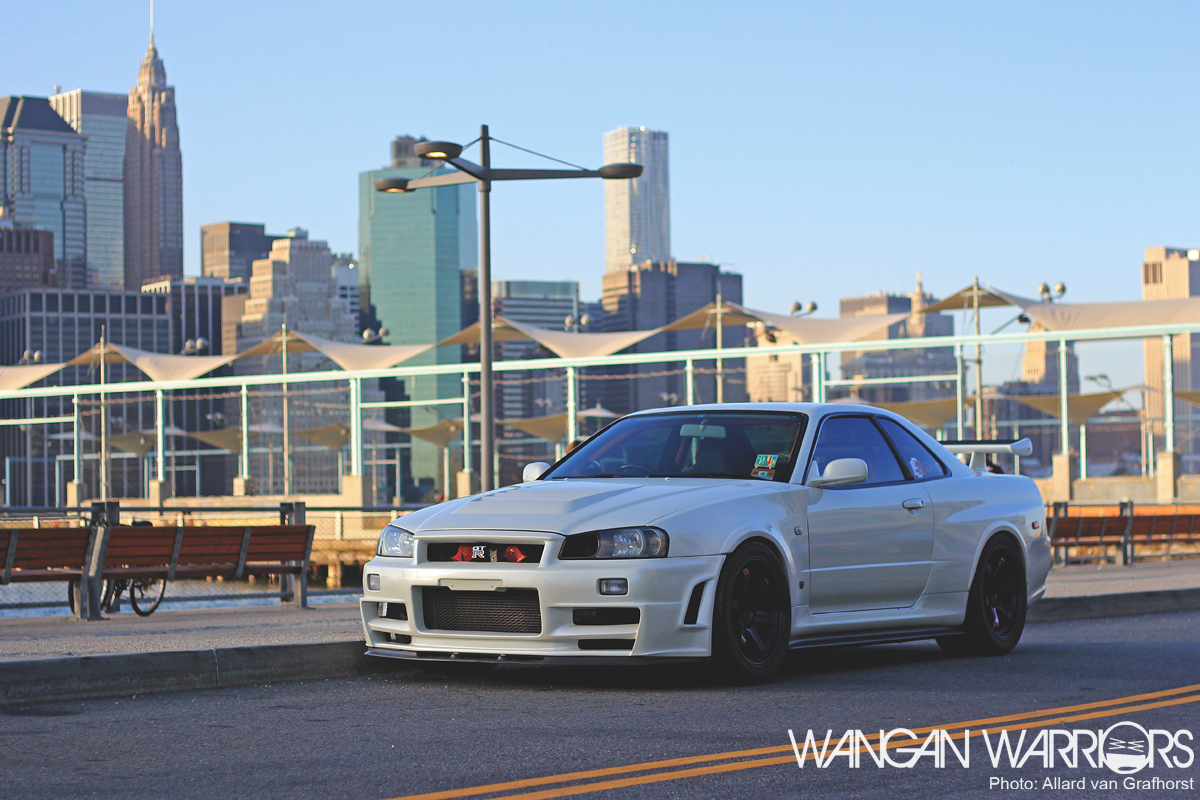 So while 2013 may have started for me with a lot of doubt, in the end it turned out to be a pretty epic year! I mean, who can say that a BNR34 Skyline with the beautiful Manhattan skyline (again, pun intended) as a backdrop? 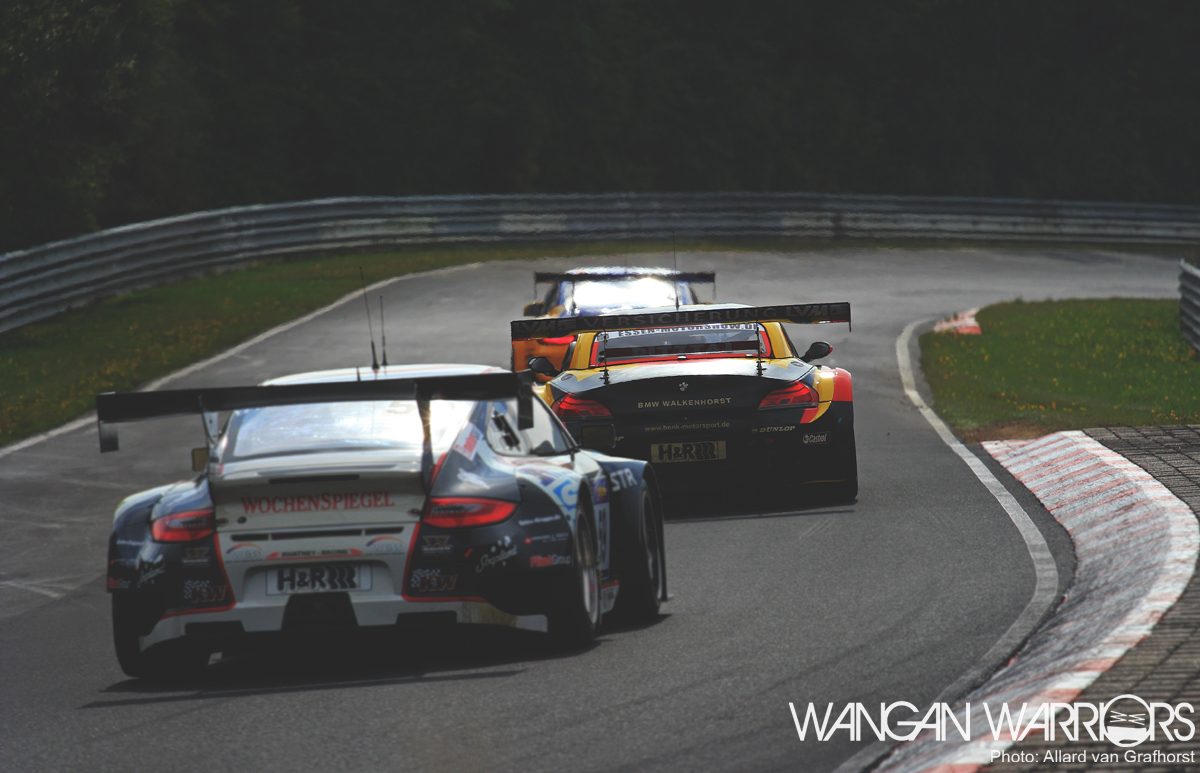 I also had the pleasure to visit the Nürburgring more often in 2013. Every time I go it feels as a special occasion, especially when you get that shot that you wanted to take! 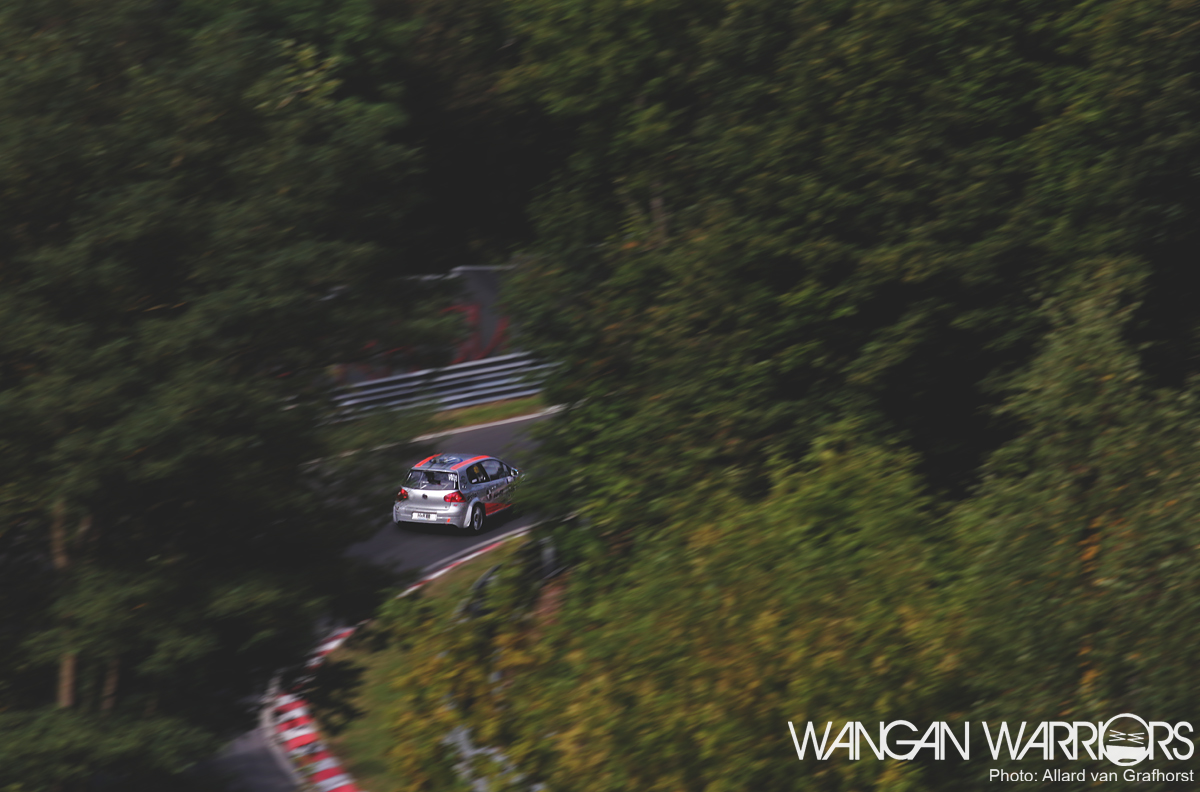 For a photographer the green hell is one big practice range. There are so many angles and positions you can shoot from that every time I drive home I can’t wait to see the results! It’s the perfect place to perfect or improve your skills, something I will be doing a lot more in 2014. 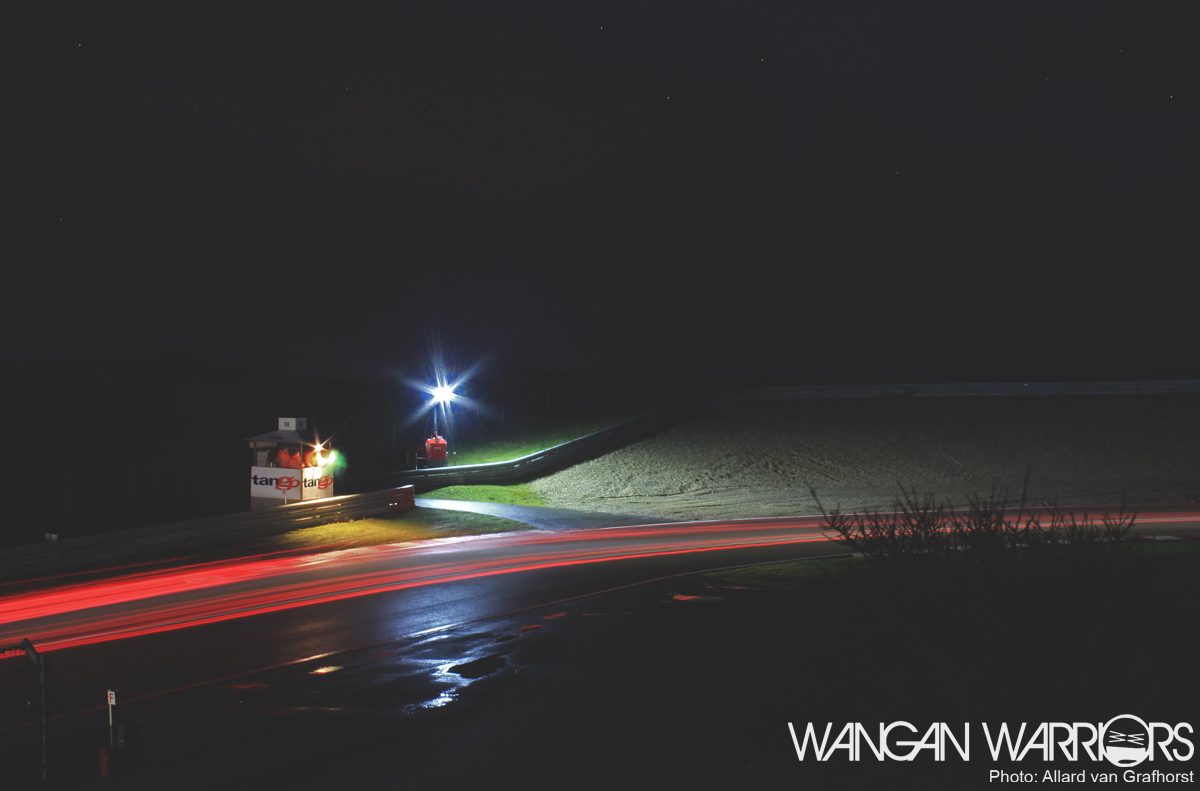 So all in all it’s been a year of growth, experiments and trying to improve as a photographer. It’s also been a year where I learned to enjoy myself more while shooting and care less of what others think of you except for the ones you love. 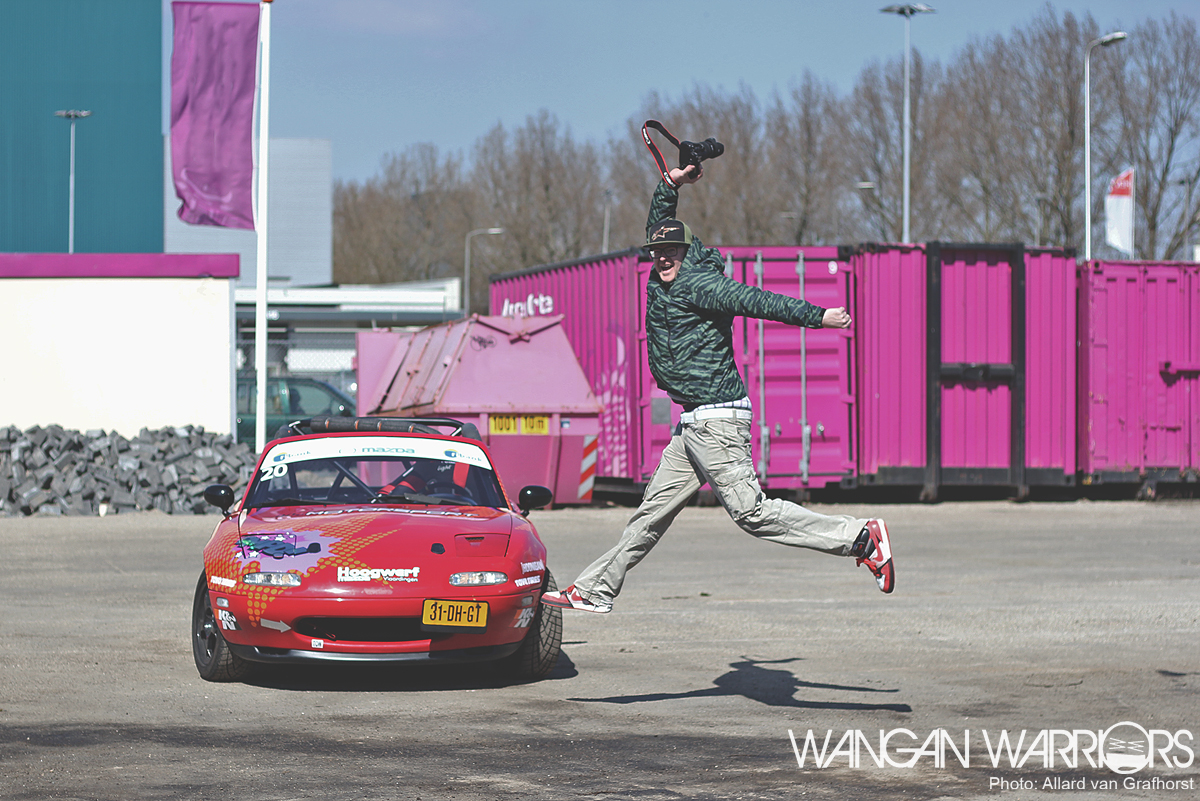 I learned to live by one golden rule my good friend and mentor Mathieu van den Oever taught me; Zero fucks given! The world would be such a better place if people cared less and lived more. Carpe Diem, cease the day and all that. 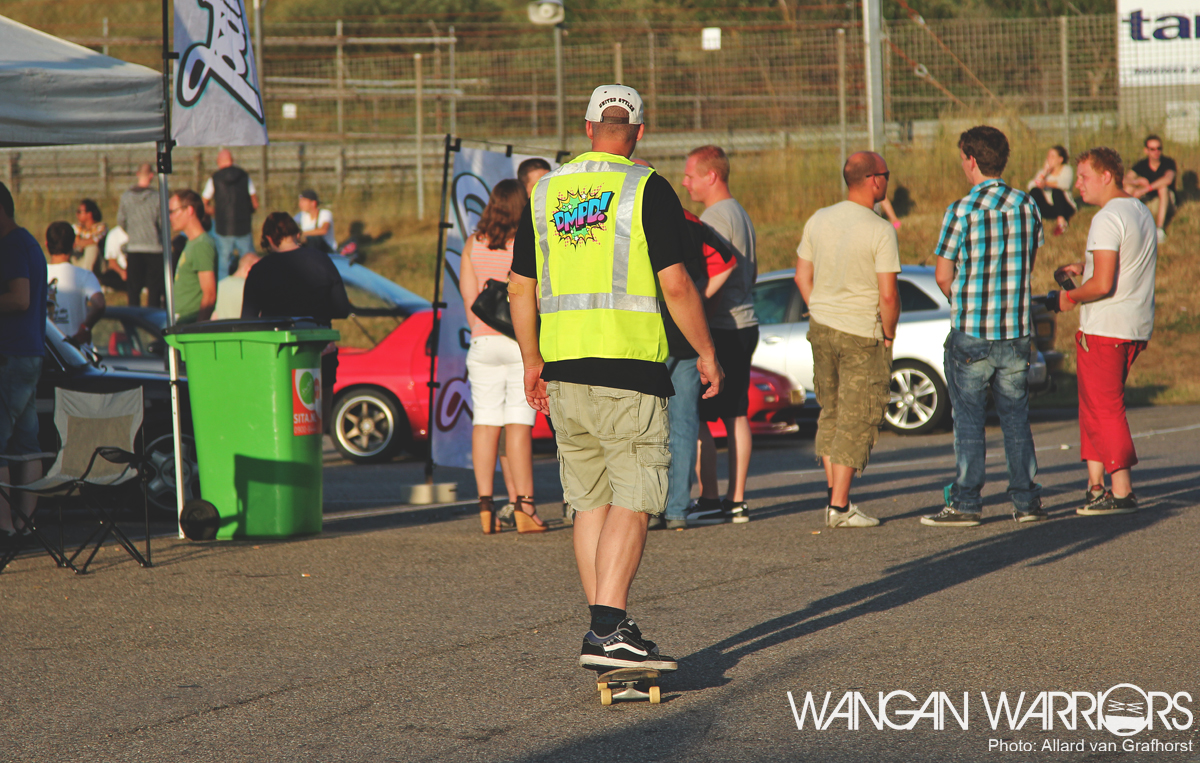 That’s also why I loved the 2013 DMPd events because they are a perfect example of the zero fucks given way of life. It’s all about a good time and having a lot of fun either with or without cars. 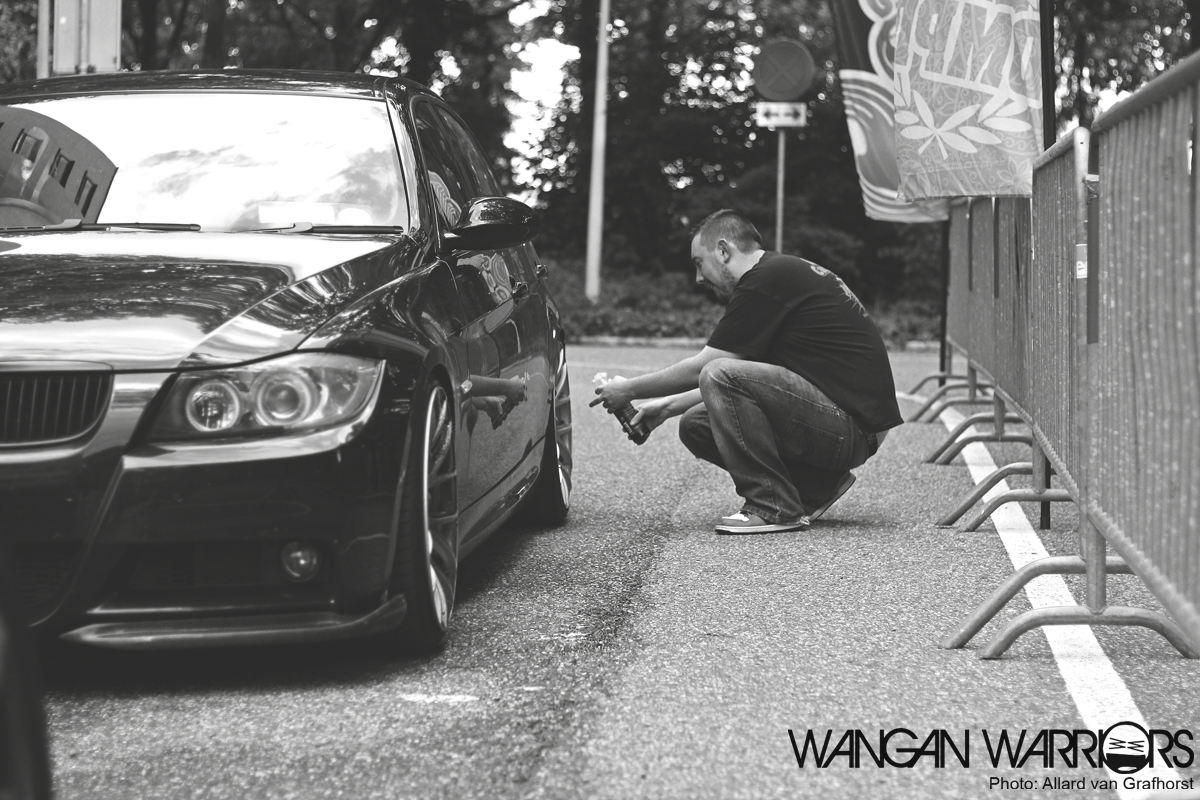 The main DMPd event also meant I got to meet some familiar faces in the automotive industry. It’s often said that you’re better of not meeting your heroes because you’ll often end up being disappointed. I can tell you that it definitely wasn’t the case when I met Speedhunters own Paddy McGrath. This is going to sound extremely fanboyish
but you have to understand that for guys like me, guys like Paddy are the ones we look up to as a photographer. 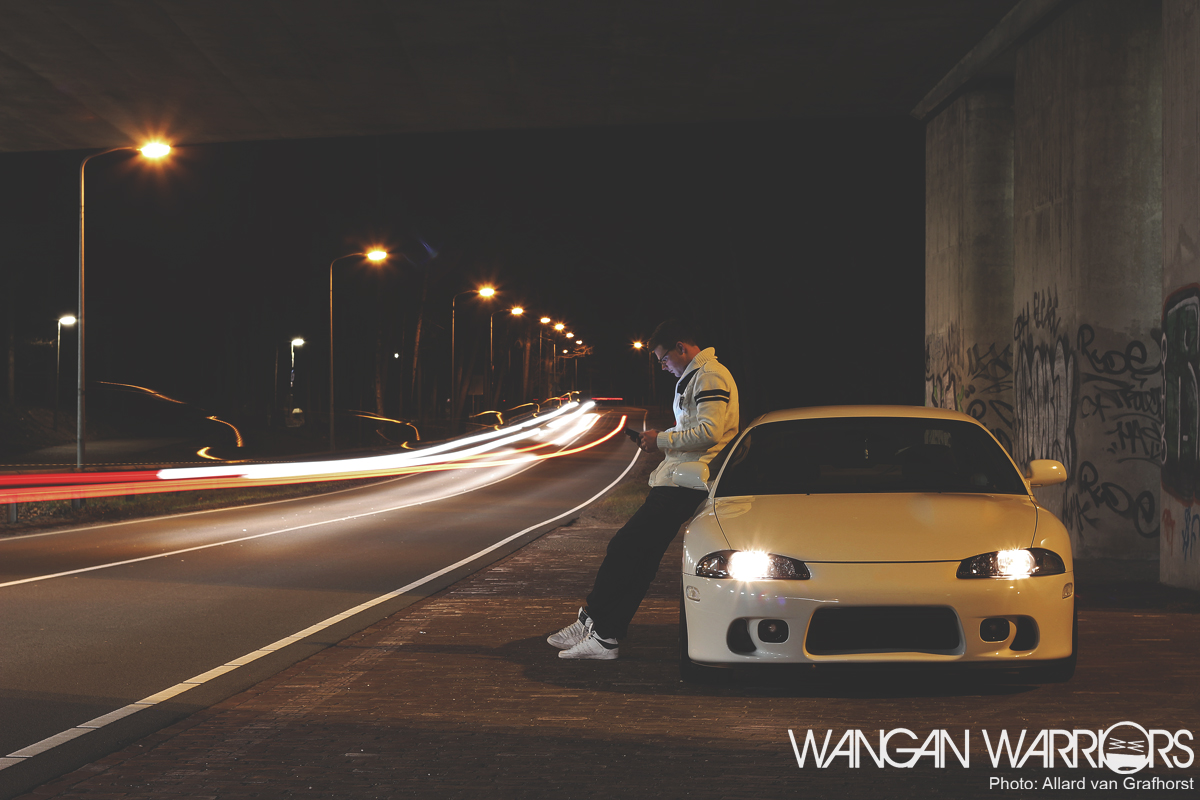 It’s guys like Paddy that make you want to challenge yourself and try out new stuff you would never have thought of in the first place. More than often my long time buddy Jack and his clean Eclipse would end up as the subject of my trial and error projects.
In this case I was inspired by a shot Paddy took of Keichi Tsuchiya standing casually next to a GT86 after a touge run. I guess this is my way of saying thank you Jack, for all the times you were a willing victim in my “trying-to-get-that-one-shot-that-takes-an-hour-to-make” madness! 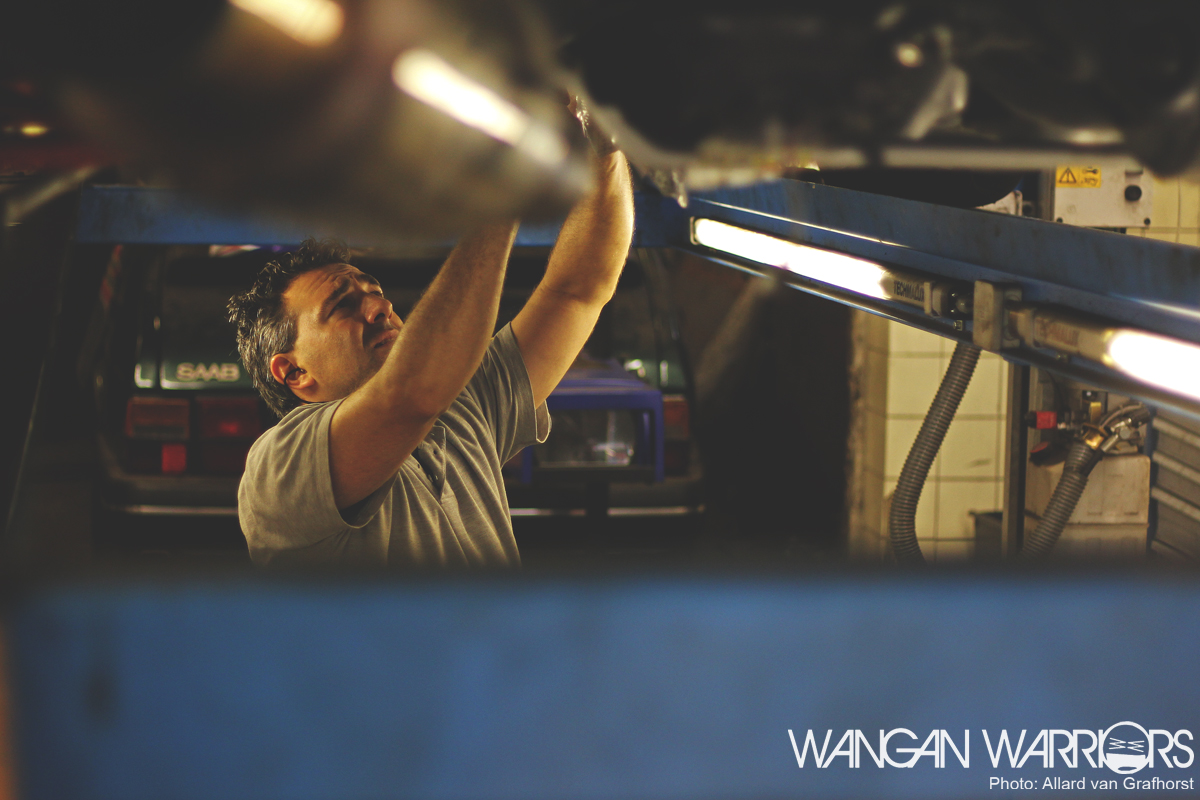 I also need to thank one of my other “victims”. You all know Rik by now with his “raising the bar” S14 Zenki. Although he might not always realize it, he’s also one of my favorite subjects to shoot and I’m really glad he gives me the chance to stalk him like I do. But most of all I need to thank him for allowing me to unfold my sometimes idiotic ideas as a photographer. Meeting Rik has definitely been one of the highlights of 2013. 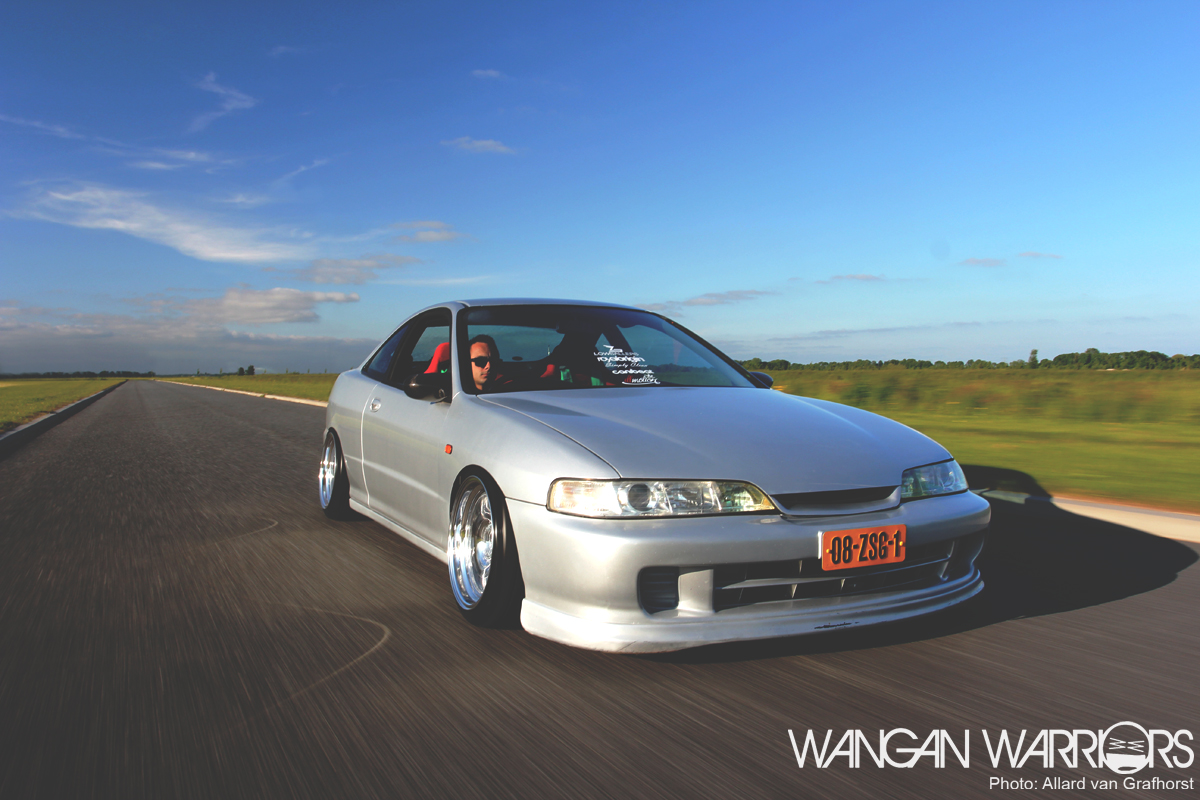 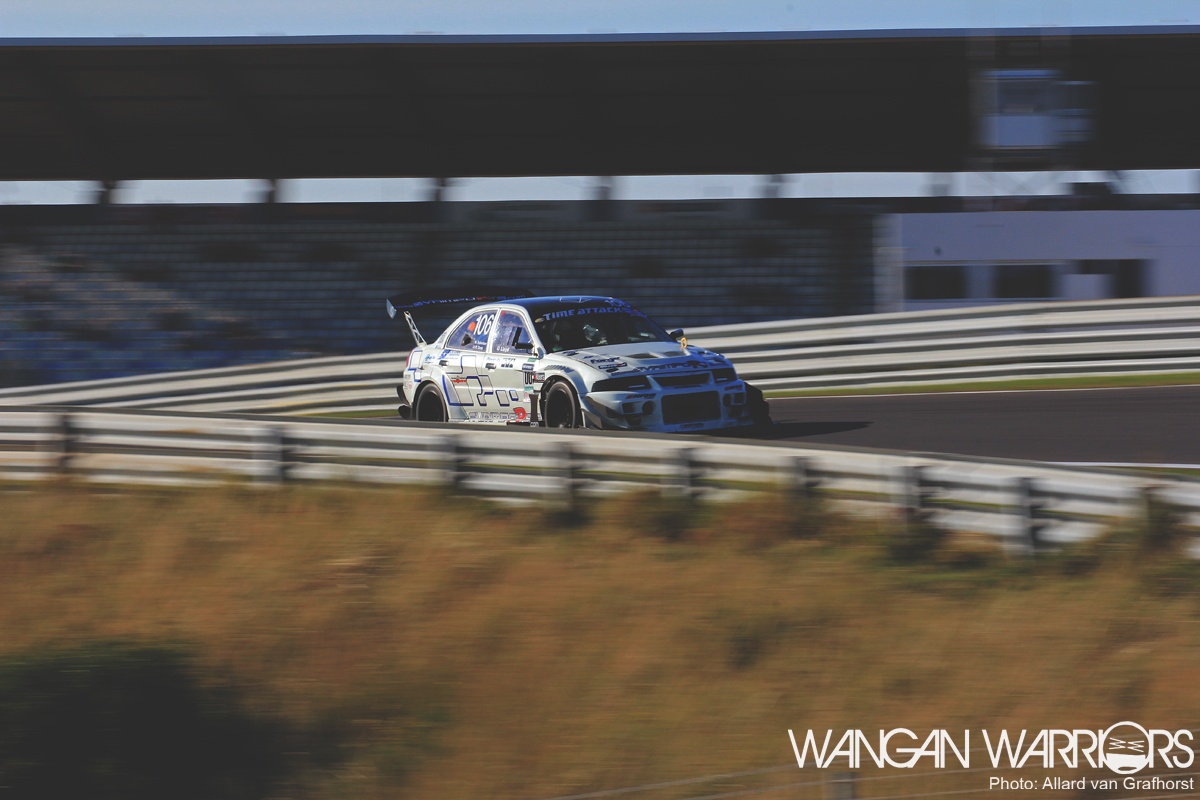 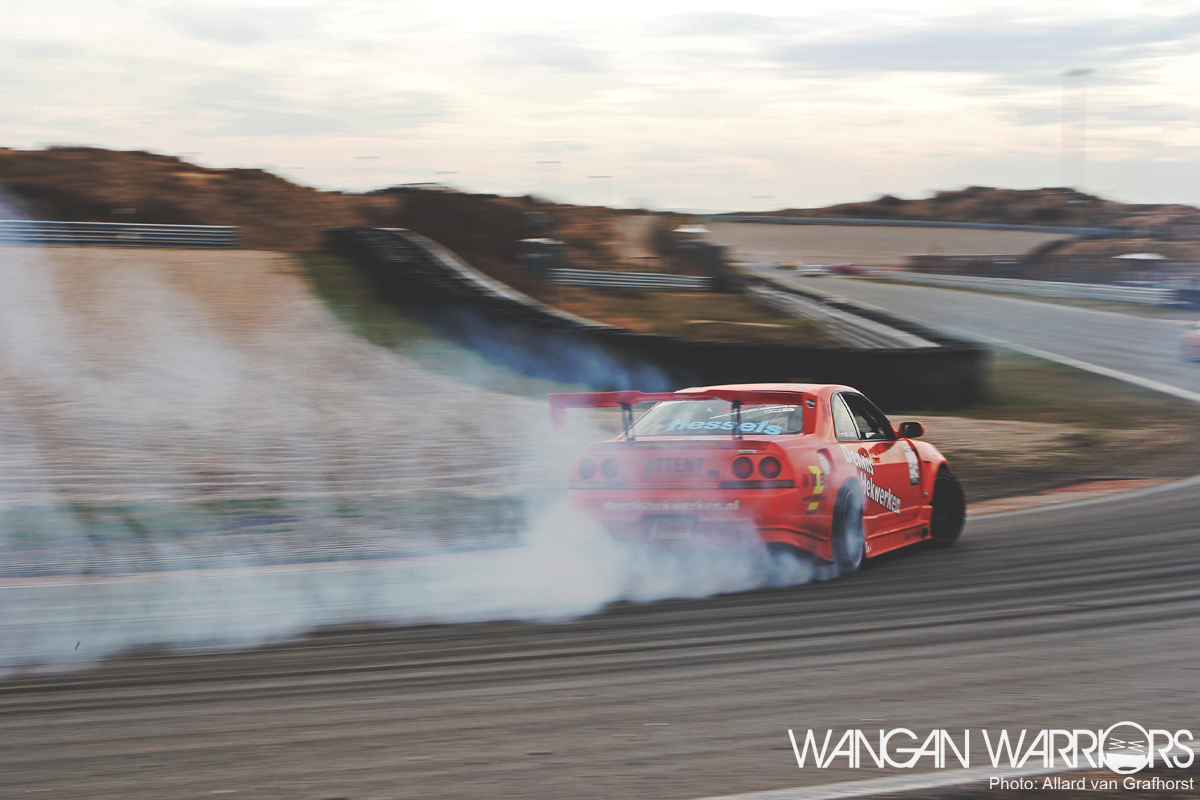 … a lot of burned rubber… 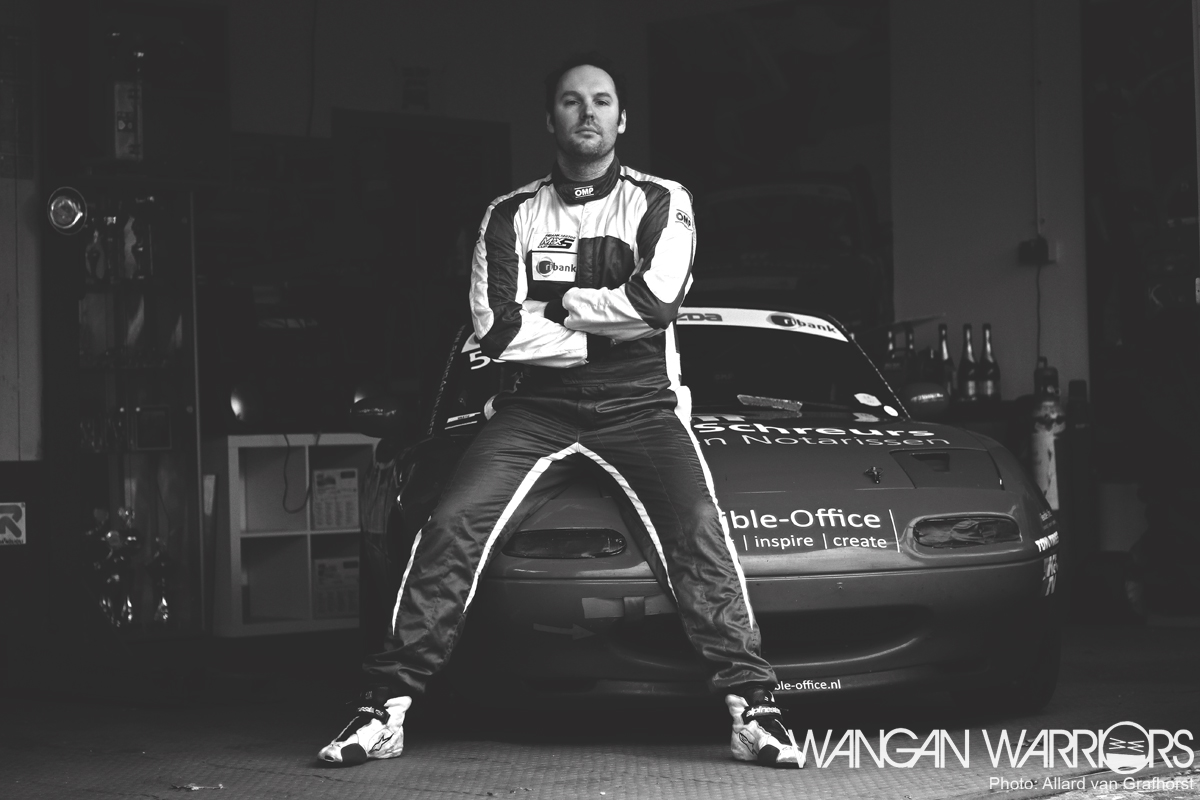 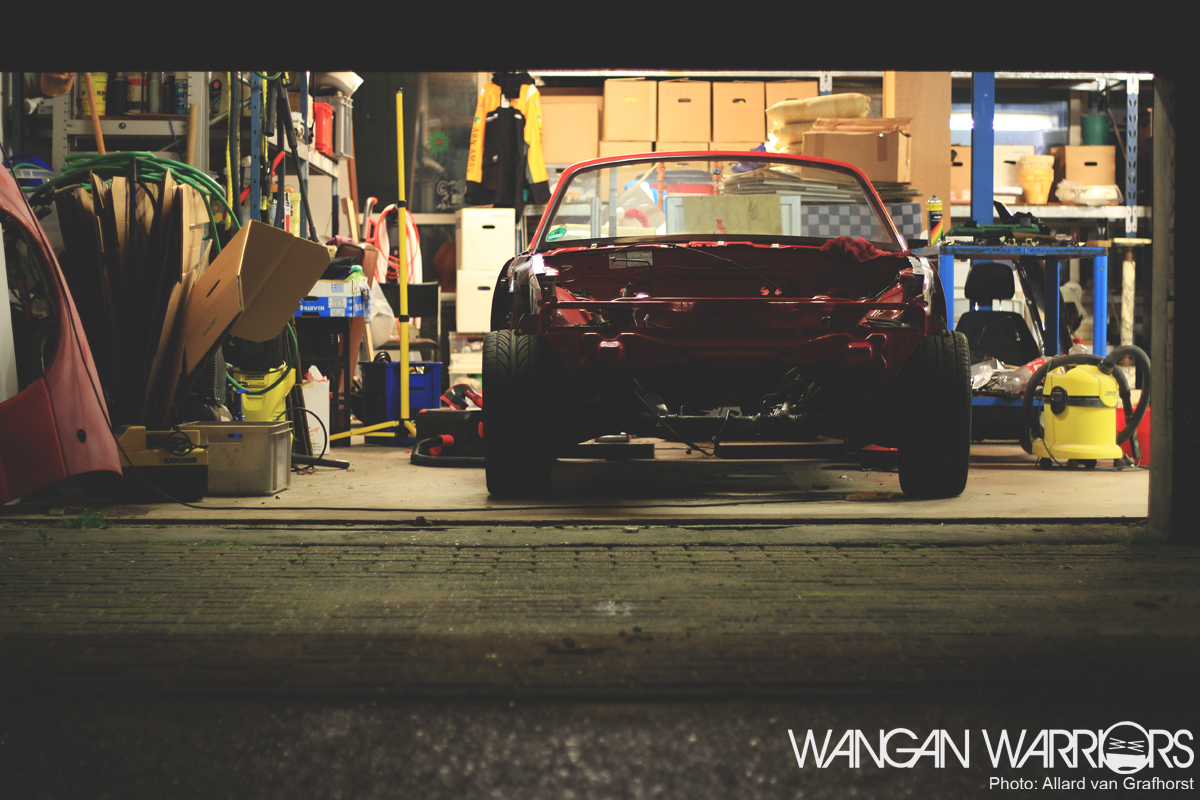 … and to top it all of I finally have another project under my belt. It’s a long way from being finished but this just may have been the biggest highlight of 2013. A big thank you goes out to Ingo Leidiger at I.L Motorsports for getting me back in the Japanese car game. 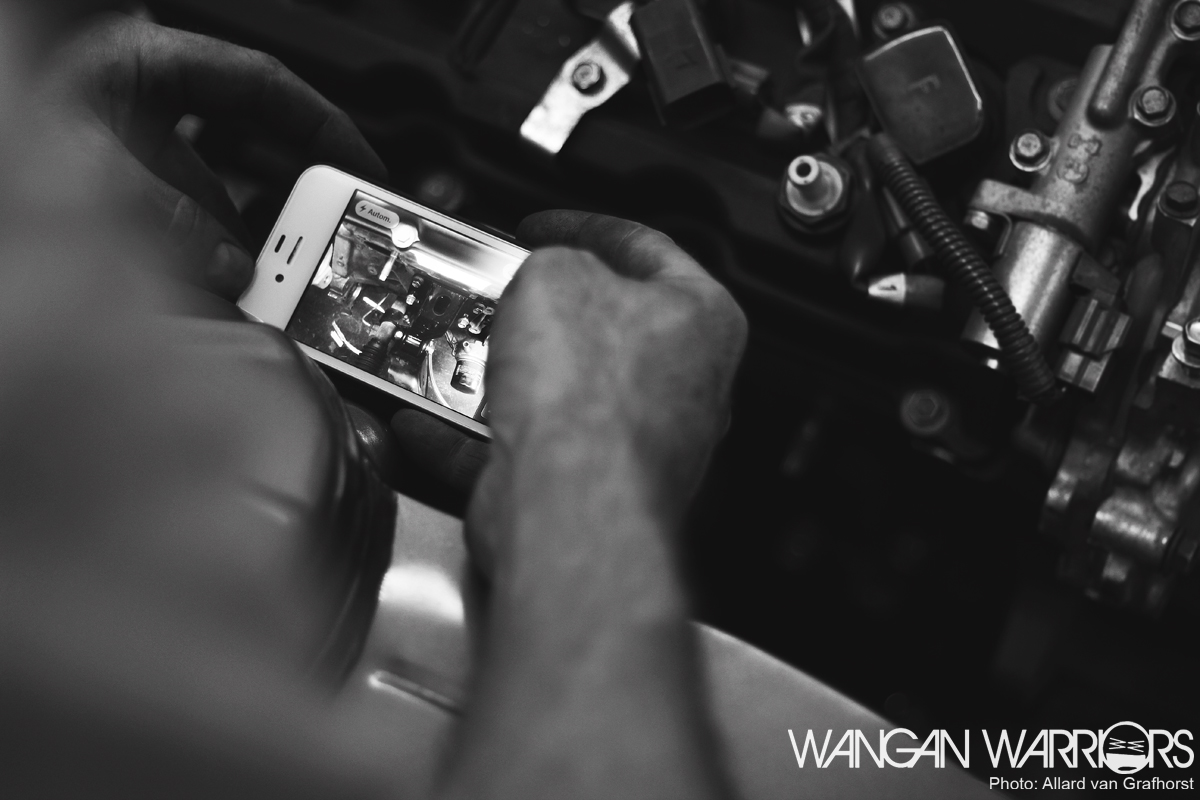 You know, it’s funny! While I write this article I go trough all these photo’s from 2013 and all I can say is… 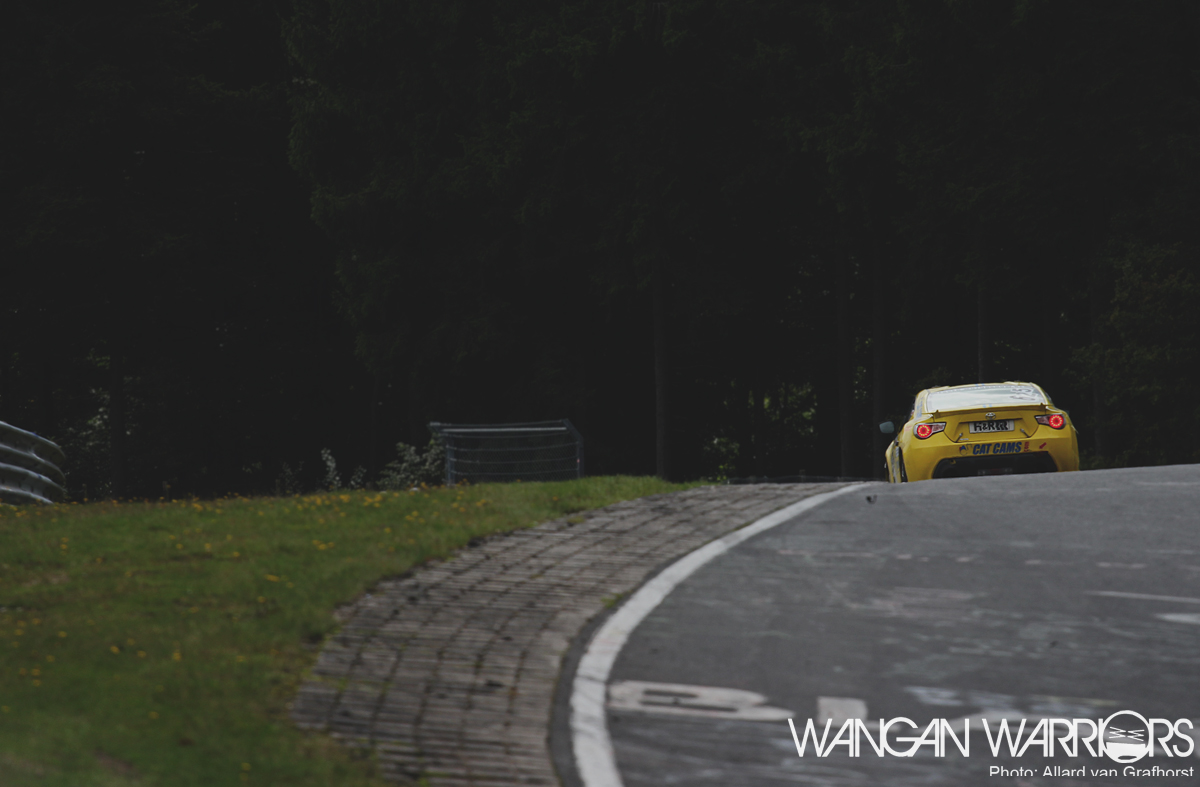