Japanese Performance Show is a new concept in the UK. Not that it’s the first Japanese show, nor is it the first performance show but it’s a new direction of car show events because it’s the very first Japanese Performance Show with an indoor venue. Stijn and myself decided to do a trip to the UK to see what this event was all about. What made us try out a new event which was held for the very first time at a location we didn’t know and pretty far from our home? Was it worth the trip? I hope you’ll read further either way but I’ll give you the answer to that question right now. It was absolutely 100% worth making the trip to the UK for the JPShow2016. 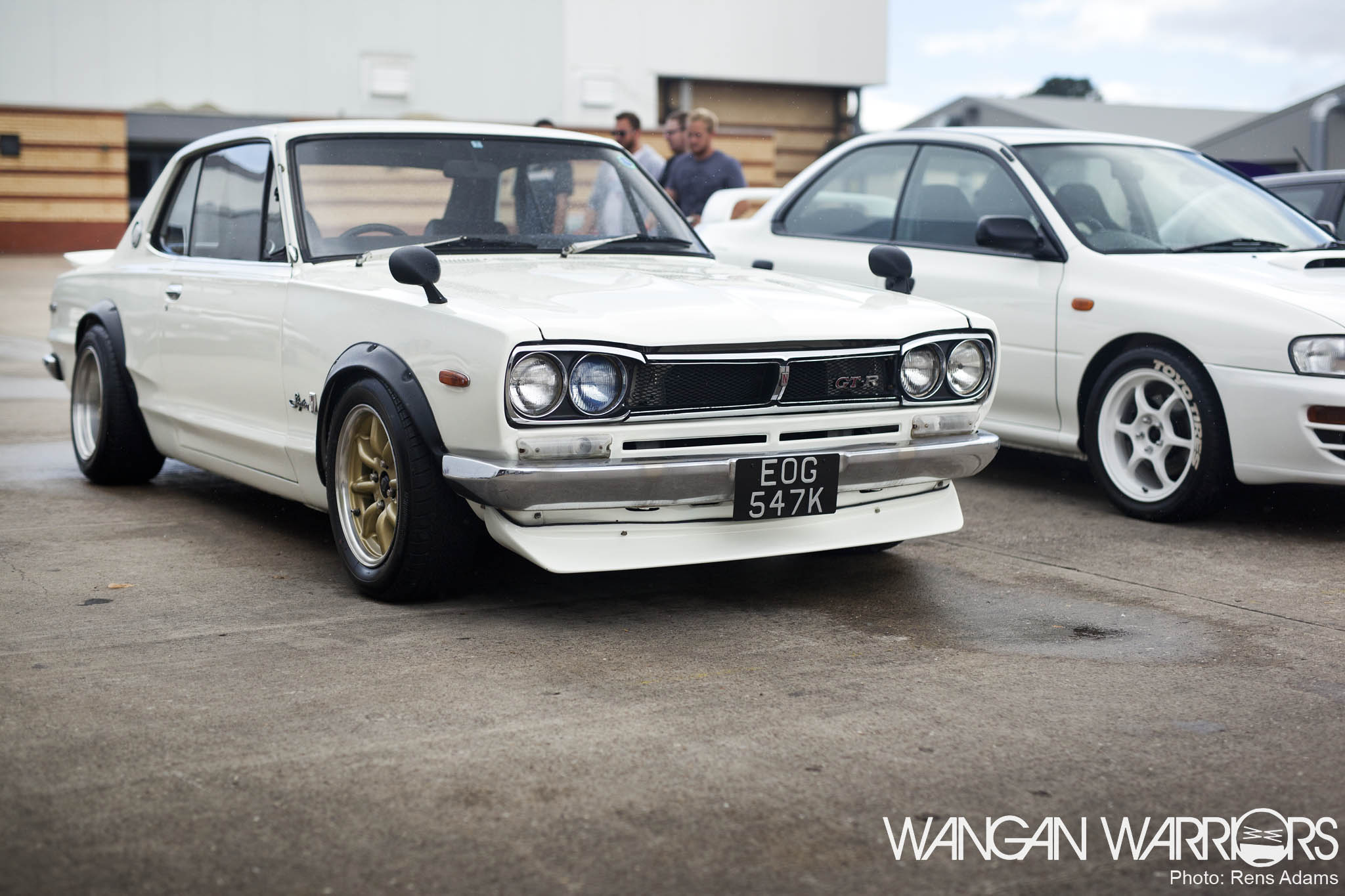 We arrived early in the morning when the main indoor area was still being set up and organized by Davinder Plaha and Pas Pillay. Dav’ is the head of the organisation at Mimms Honda Day and now the Japanese Performance Show. Seeing the level of quality rolling in was far from my imagination and it promised to be a good day. 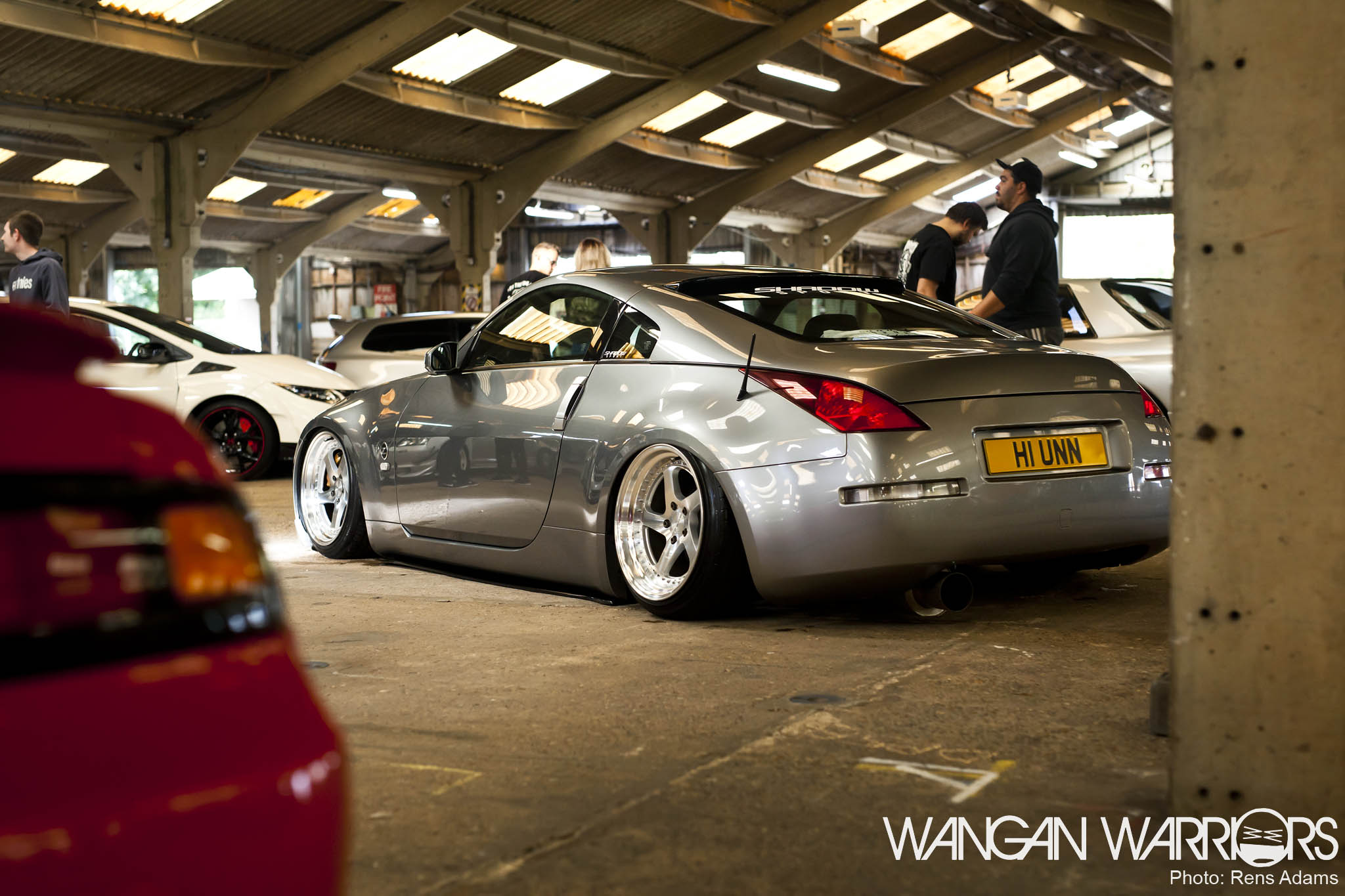 The show was set up with a pre selected indoor area which was the main hall and a club stand area which was another big indoor part of the venue where clubs or groups of cars could showcase their projects together. 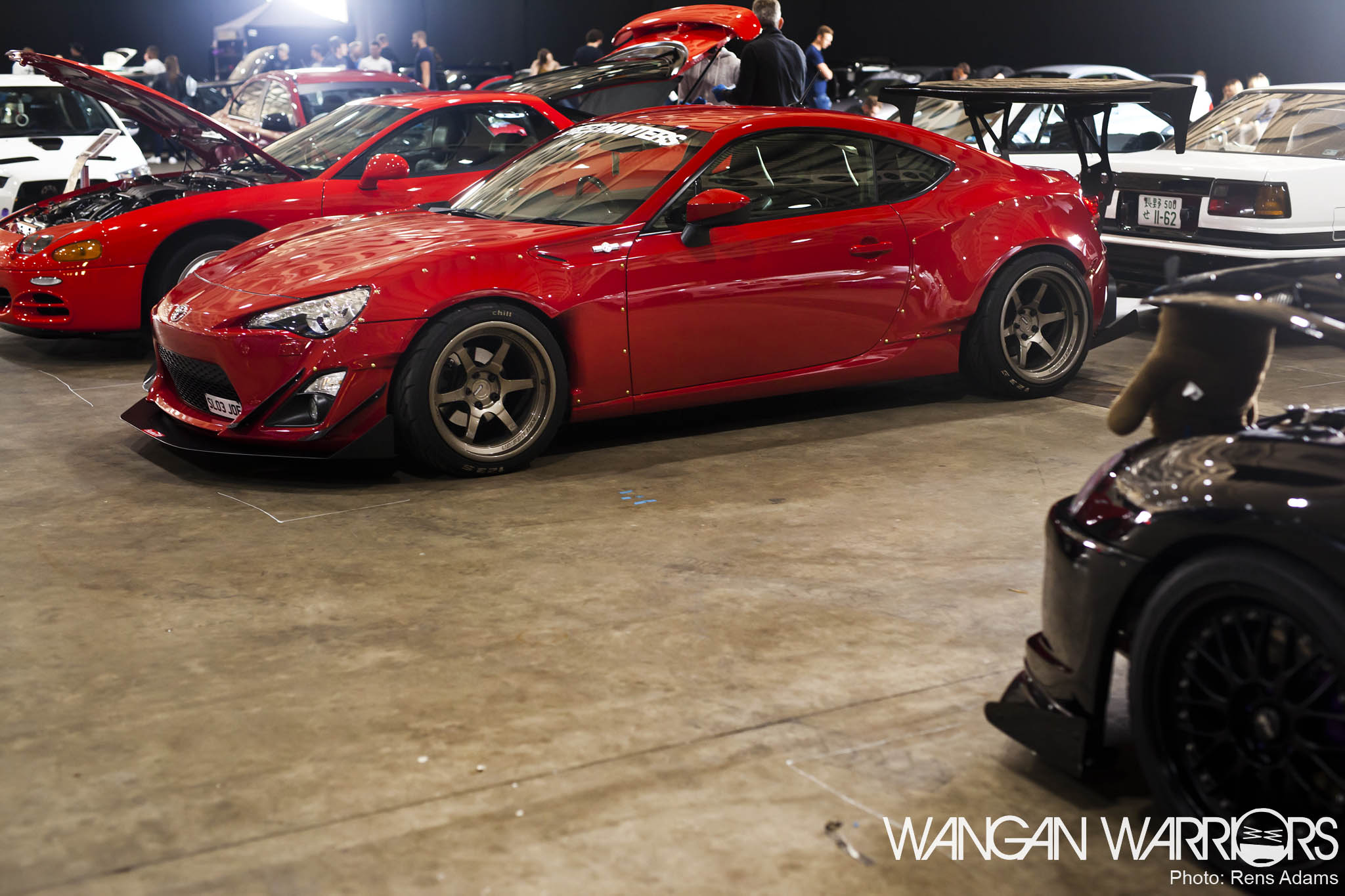 The modern main indoor area was filled with immaculate pieces of carart. I’m not saying this to kiss anybody’s rear, far from it. I’m genuinely impressed by the high quality which was showcased here. 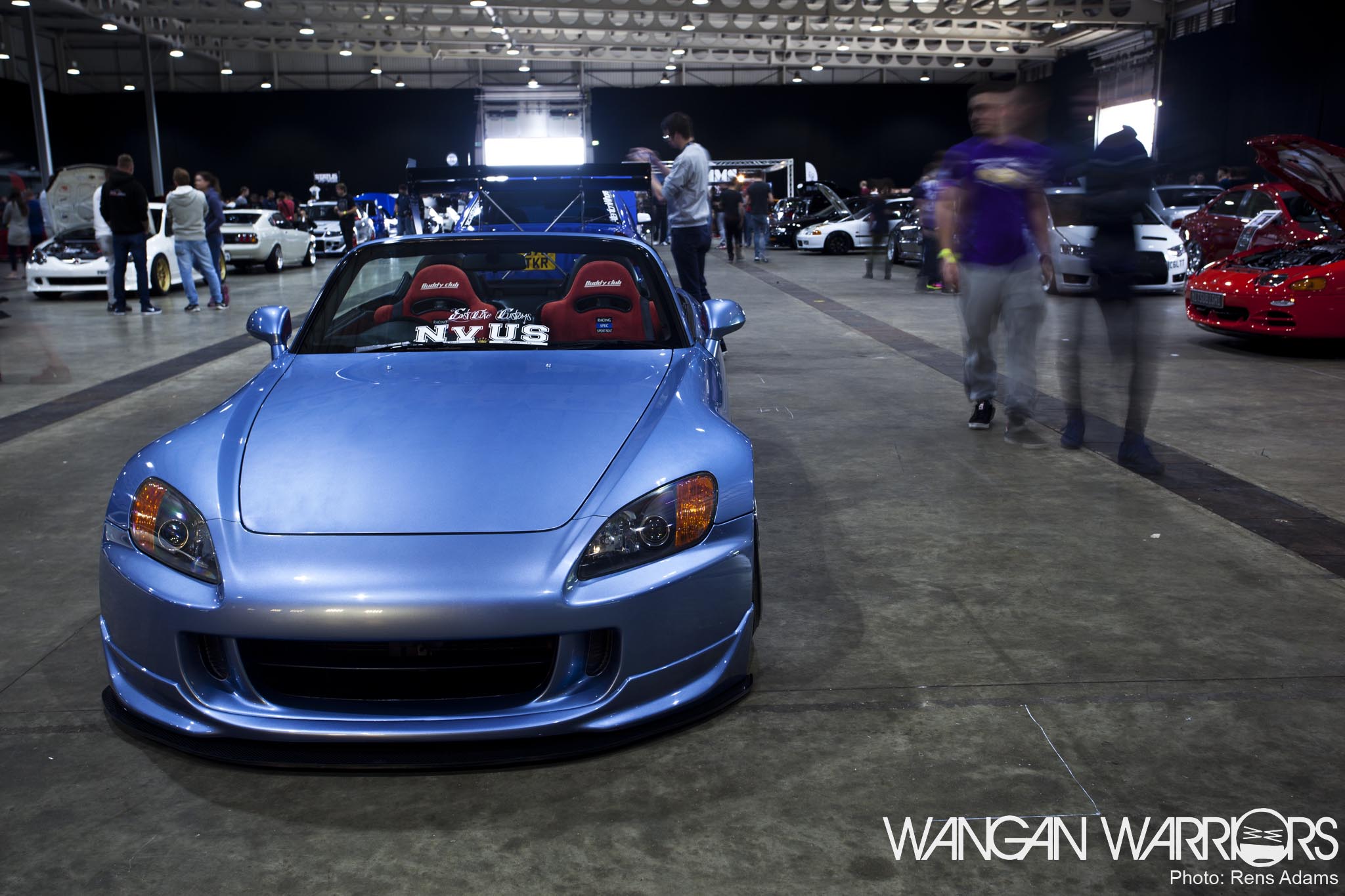 I could easily fall in love with this S2K because of its simplicity and I believe that’s the key to a perfect appearance. 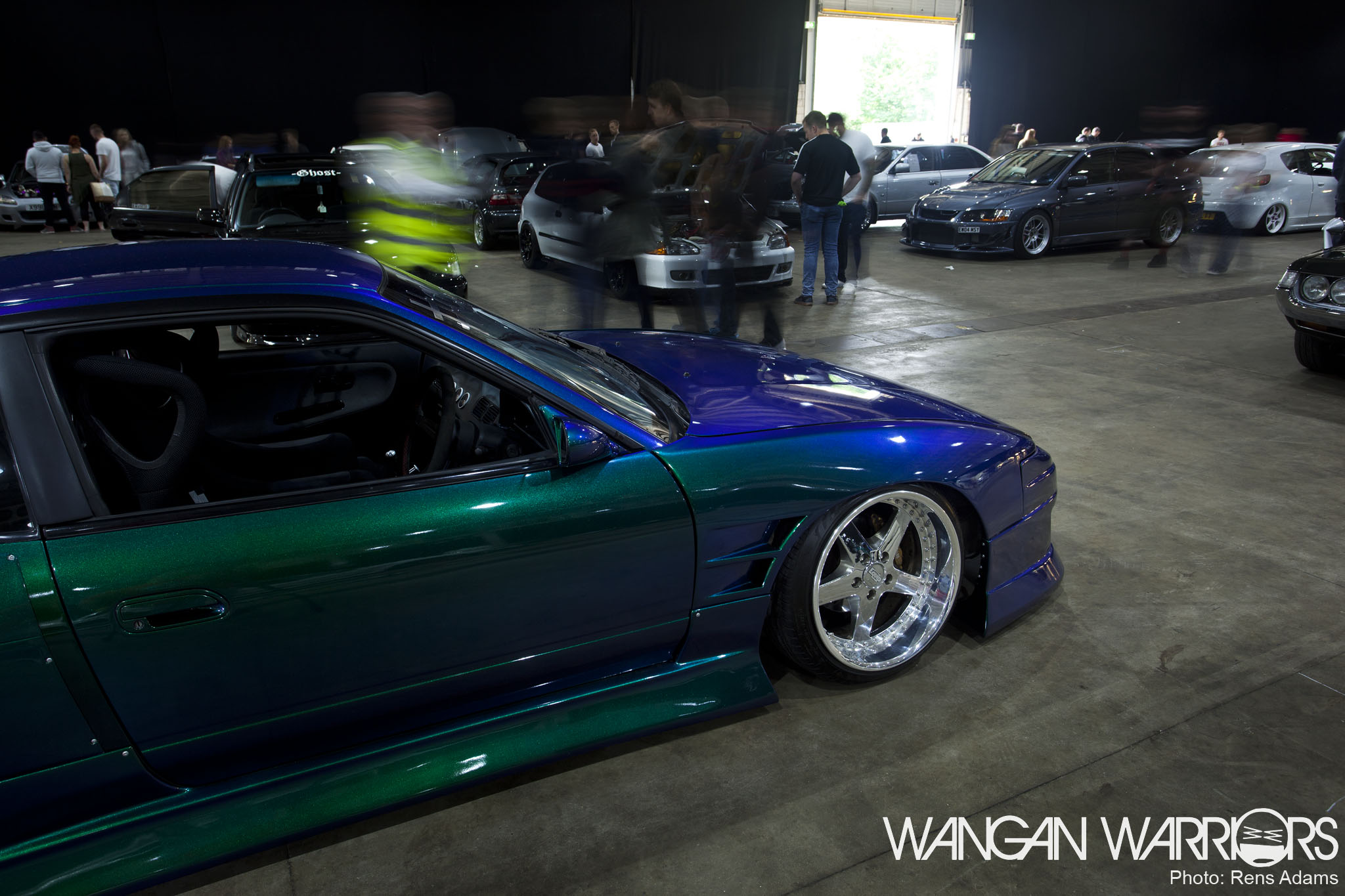 This 180 was quite the eyecatcher. I believe the exterior treatment is some sort of ‘hate it or love it’ kind of thing. I sencerely love how this S13 looks. 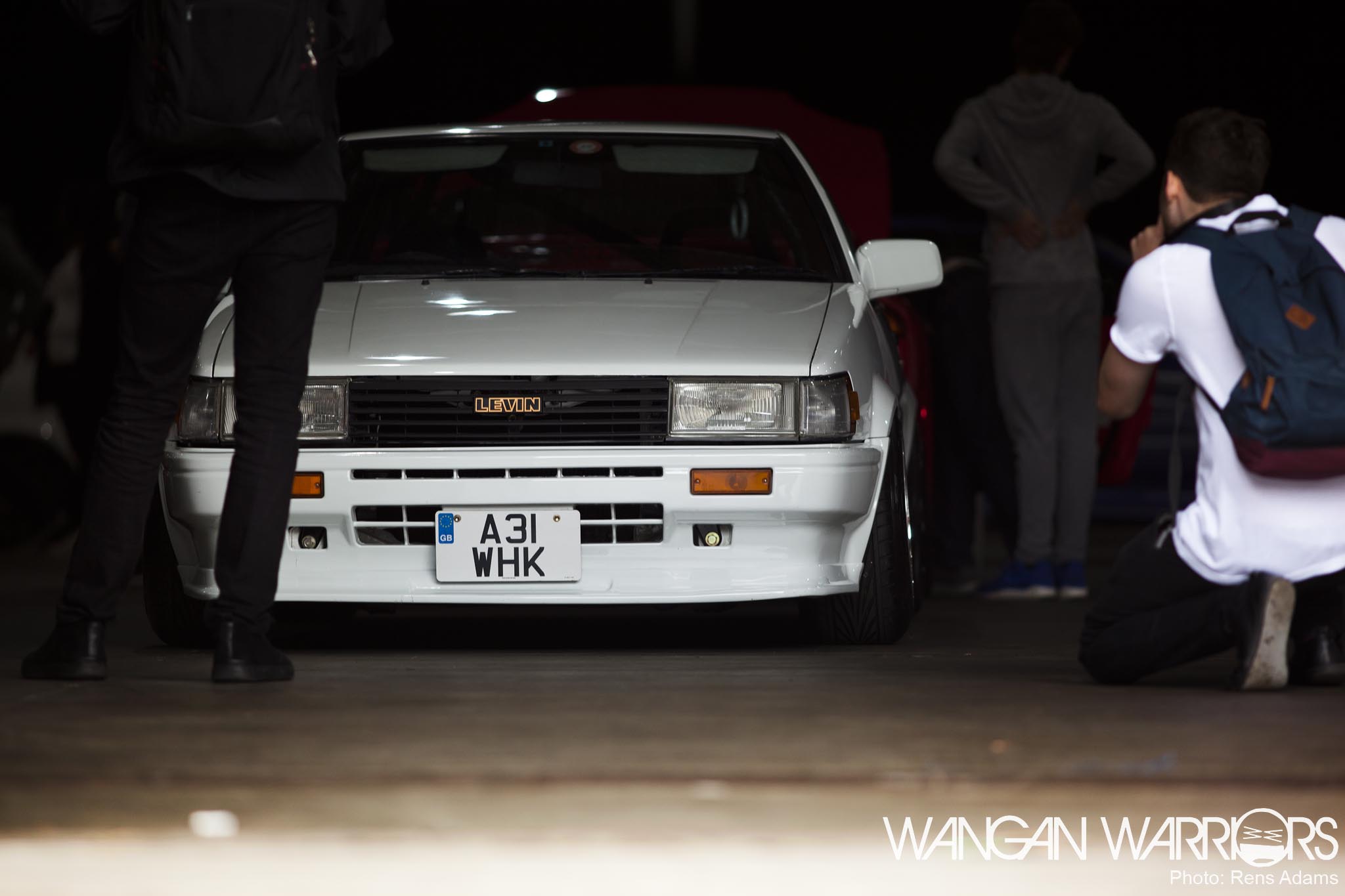 Always good to see a good old Levin. Too bad I don’t come across such decent looking classics very often but Japanese Performance Show had plenty of that! 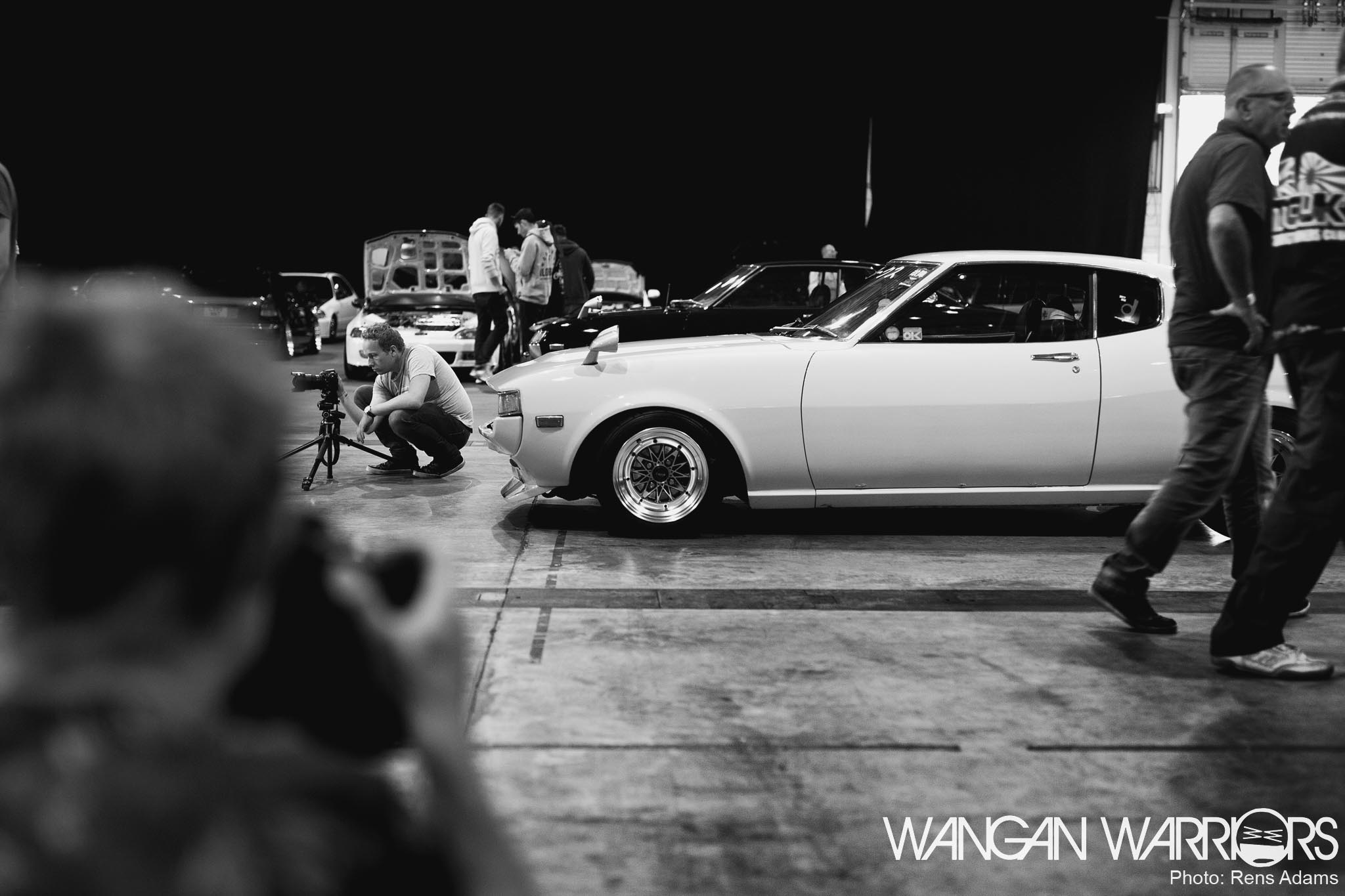 It’s no habit of mine to visit every single show or car meet. Not that I don’t appreciate all the work that goes in to it, but just because not many of these events really impress me. 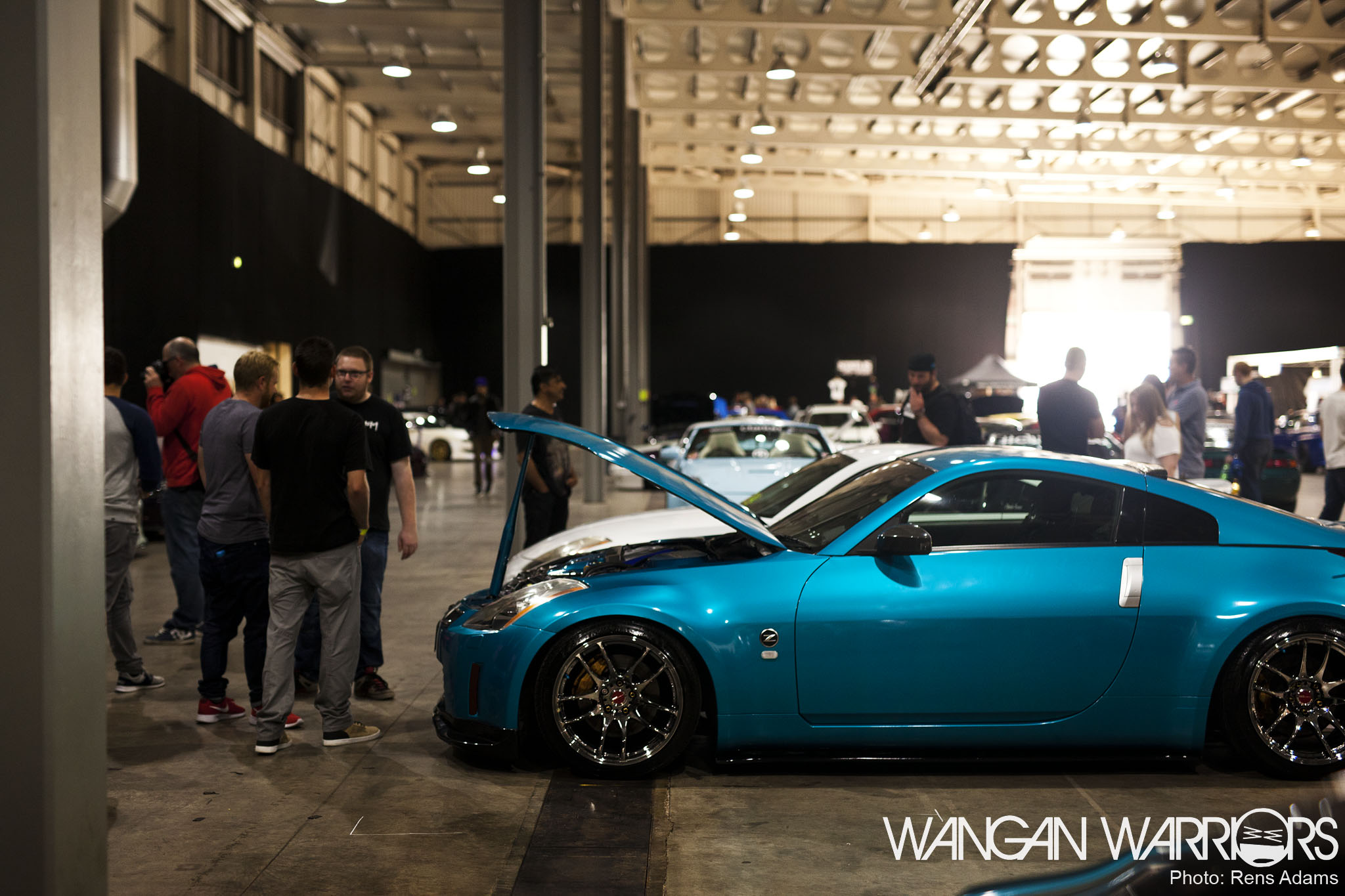 It’s been a long time that I’ve last enjoyed a static events from start to end and it also made me realise that I would love to travel some more. 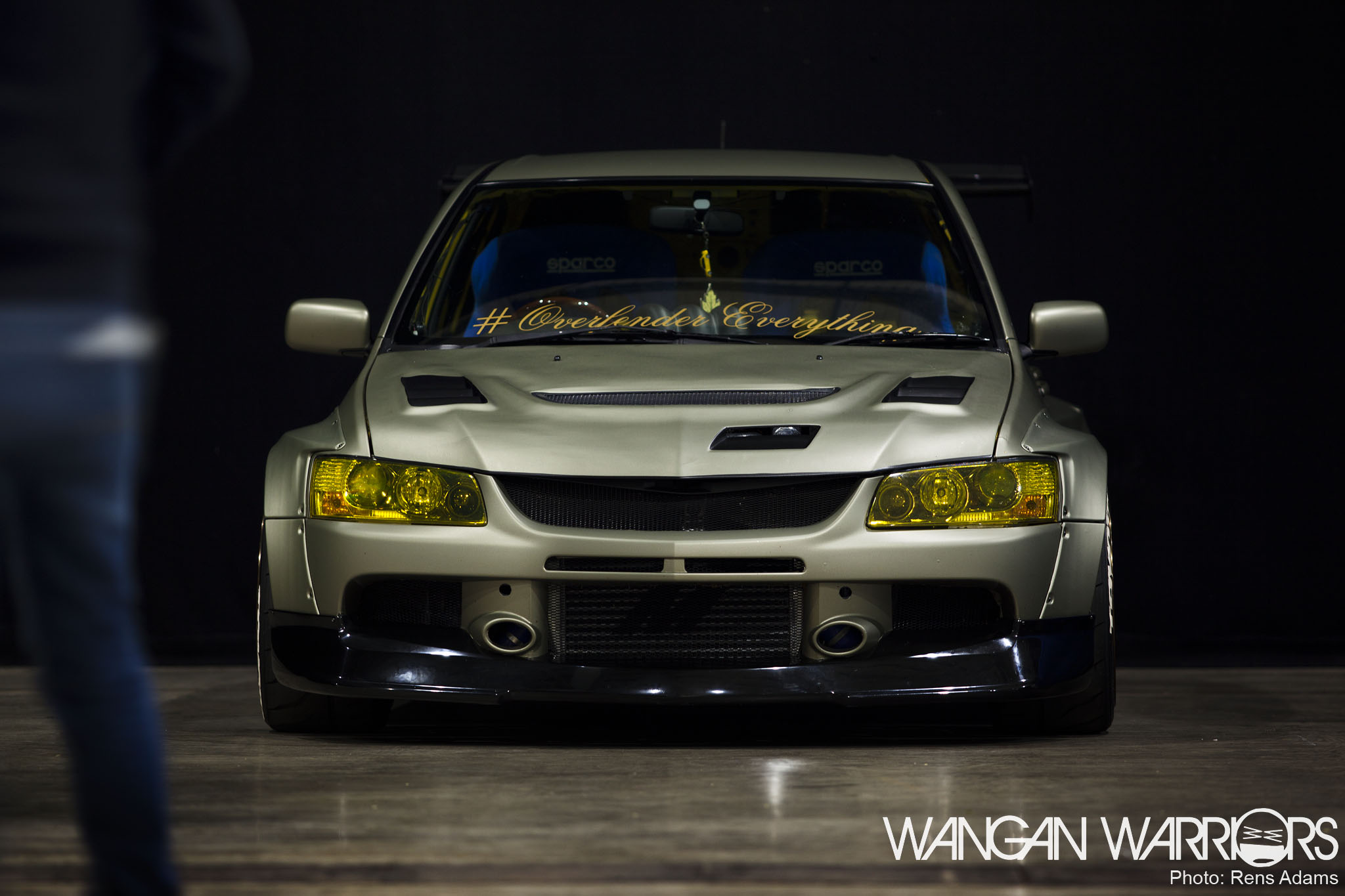 With this trip only being my second time in the UK I’m definitely returning for more events in the future. 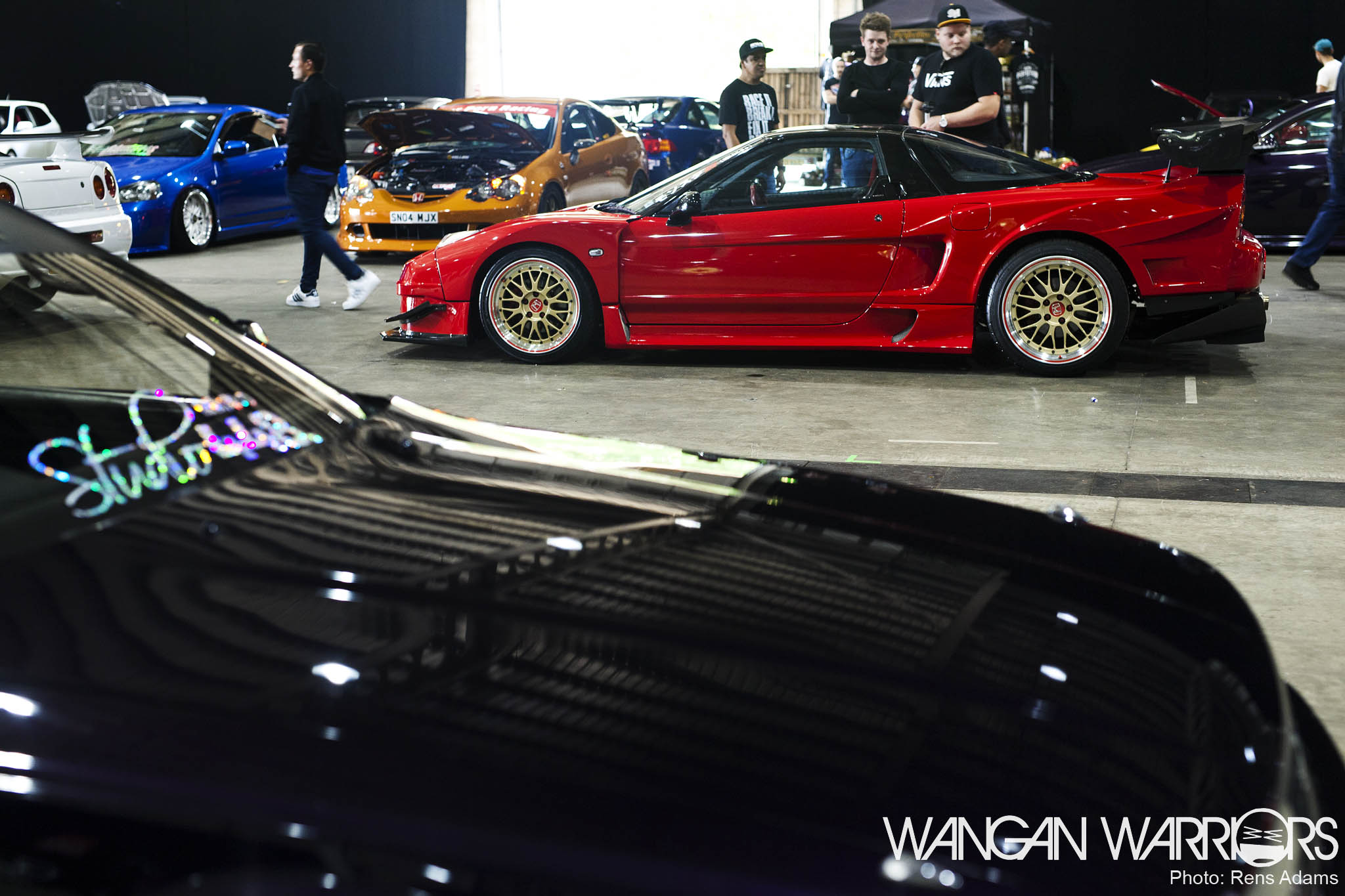 We’re happy that the next Japanese Performance Show is already confirmed for 2017 and I’m sure we will go over with a couple of crew members from Wangan Warriors. Enjoy the rest of my selection of photos and I hope I will be seeing you in the near future! 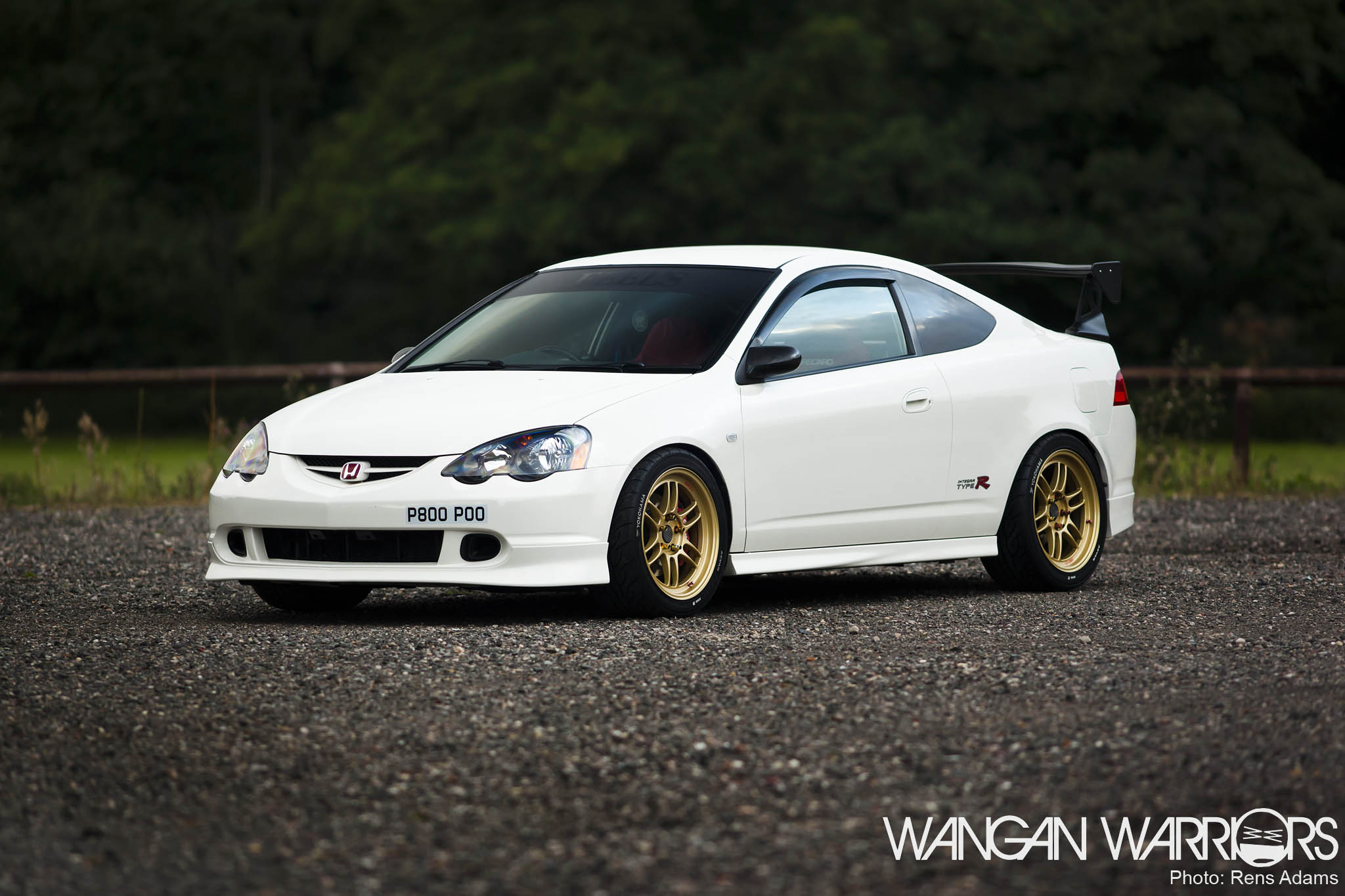 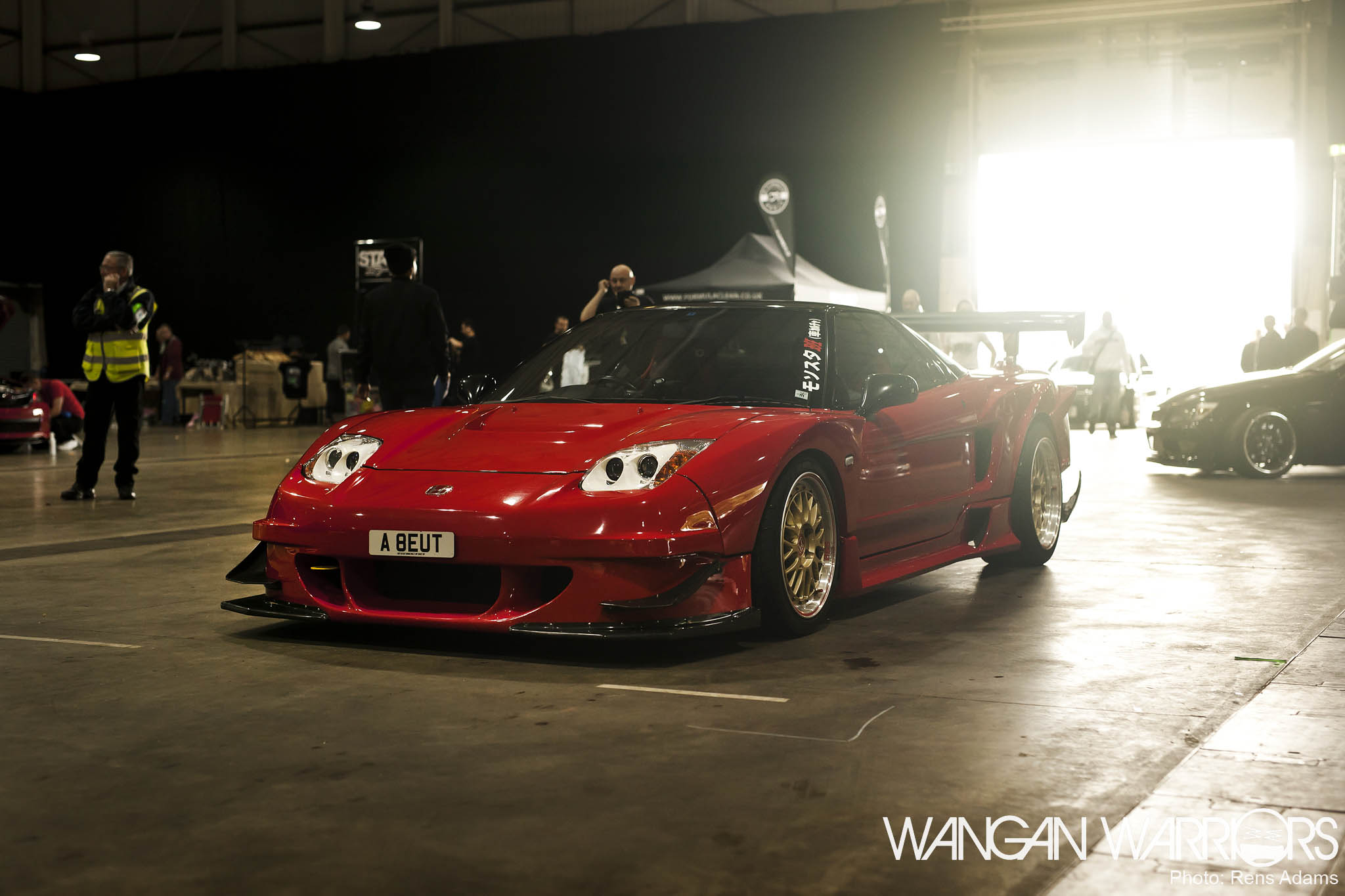 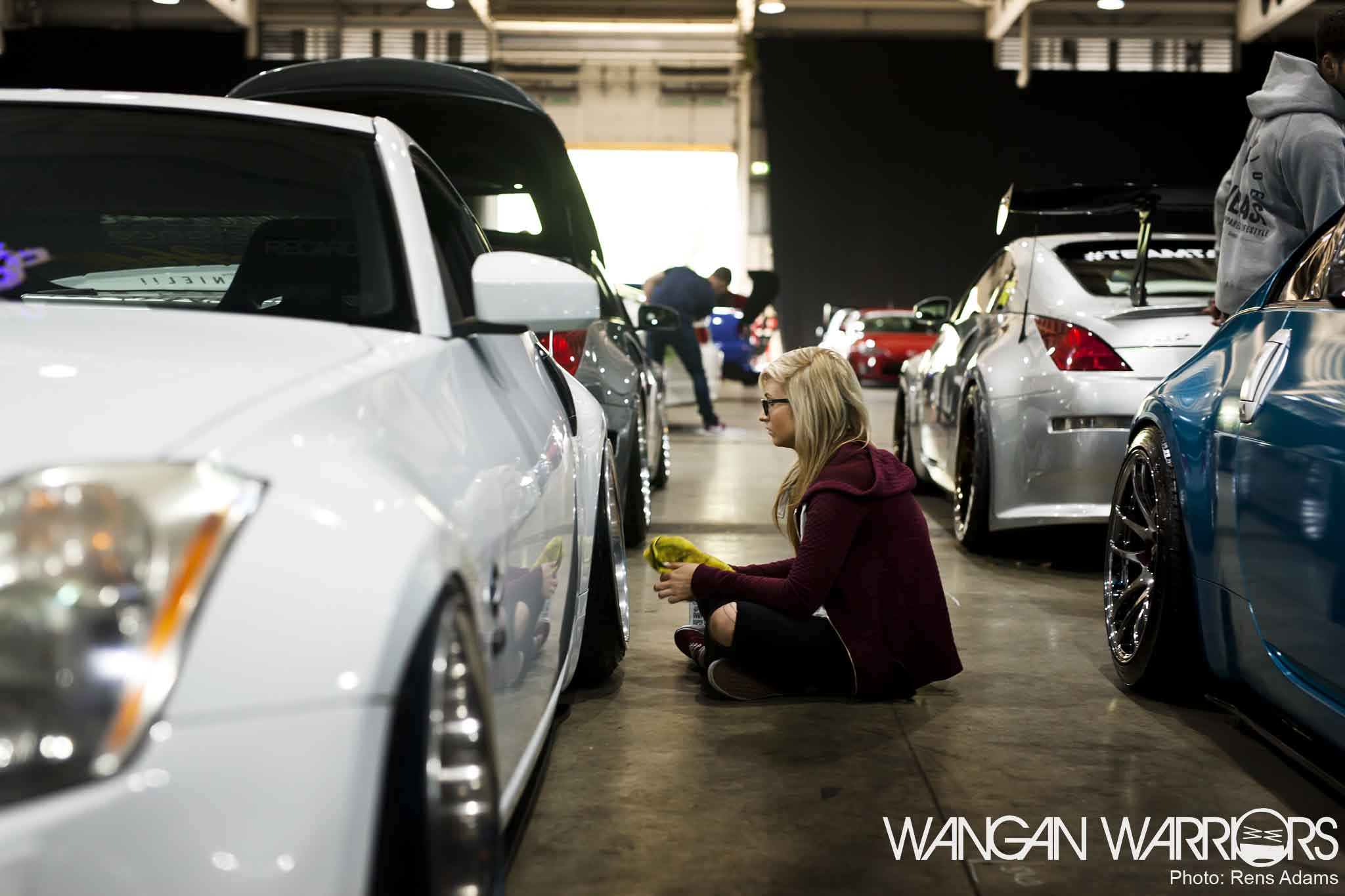 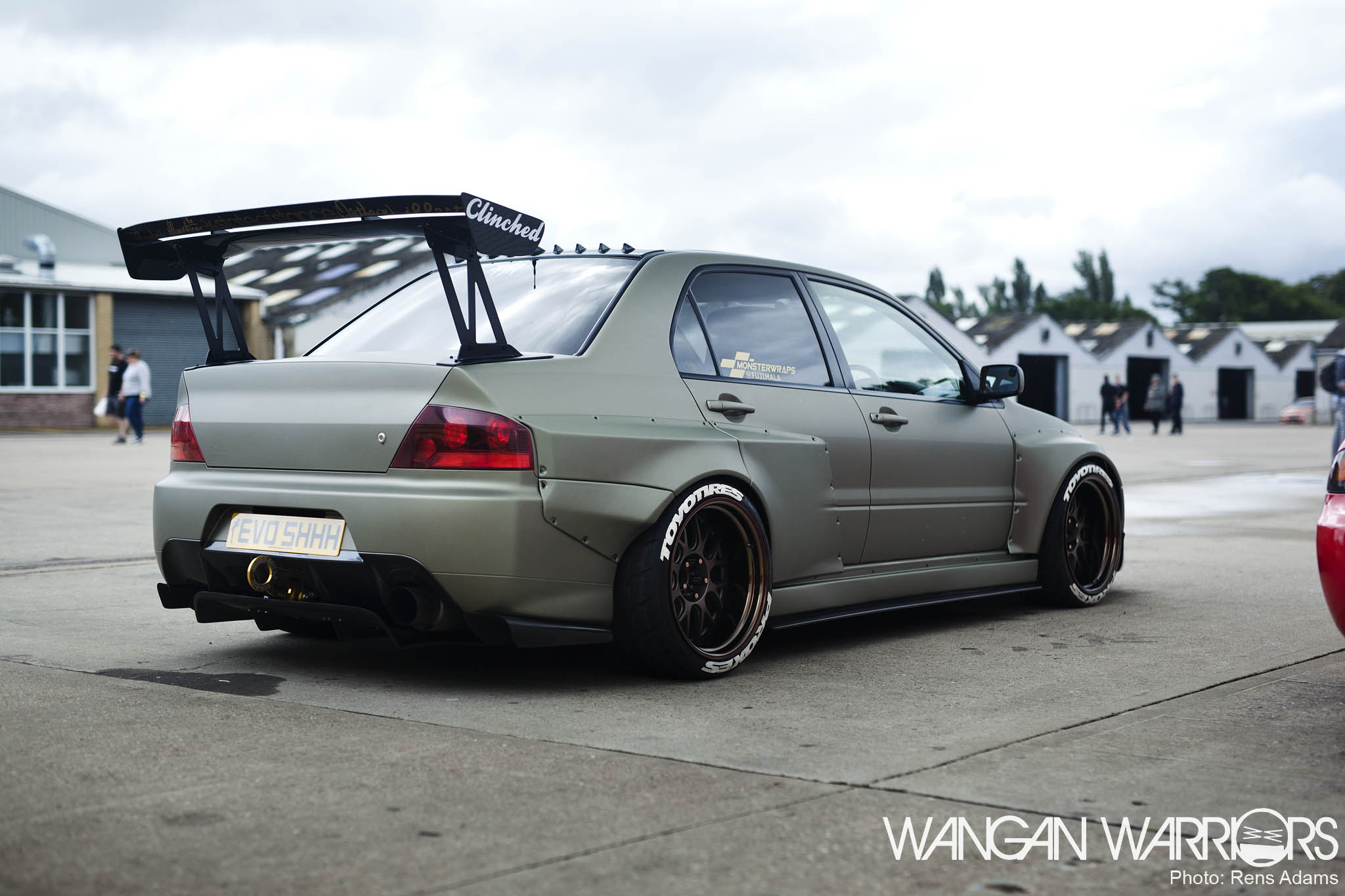 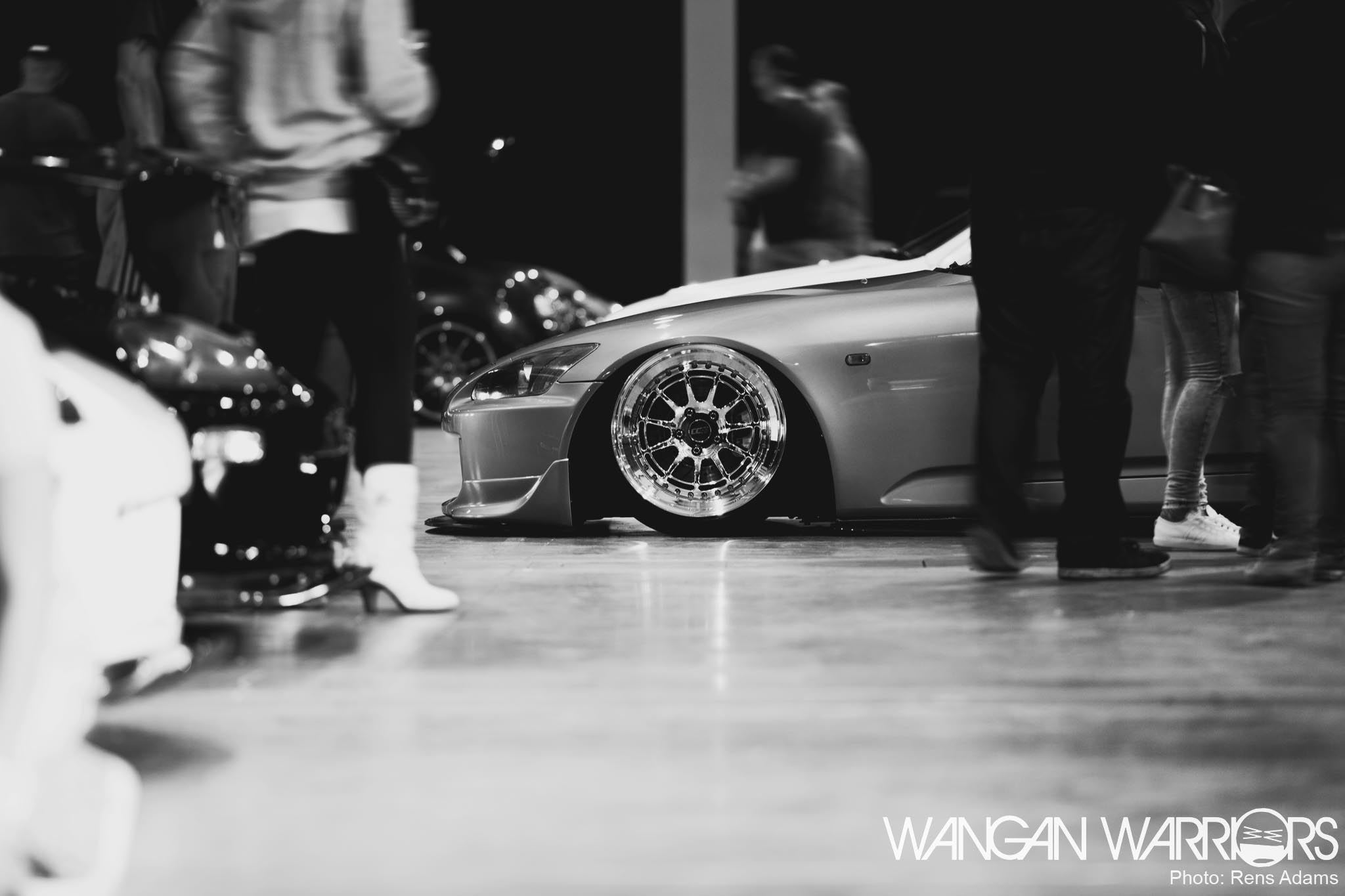 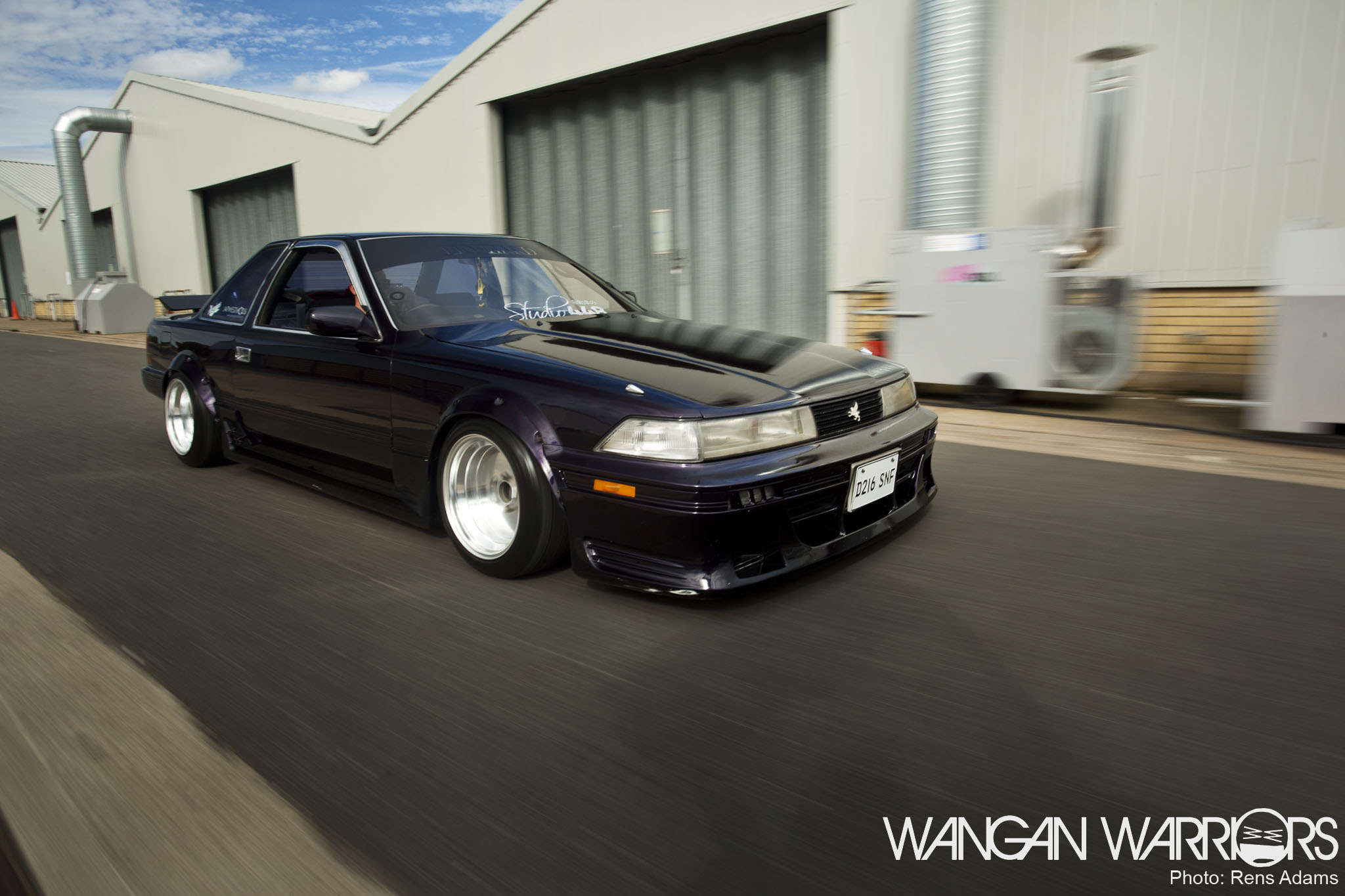 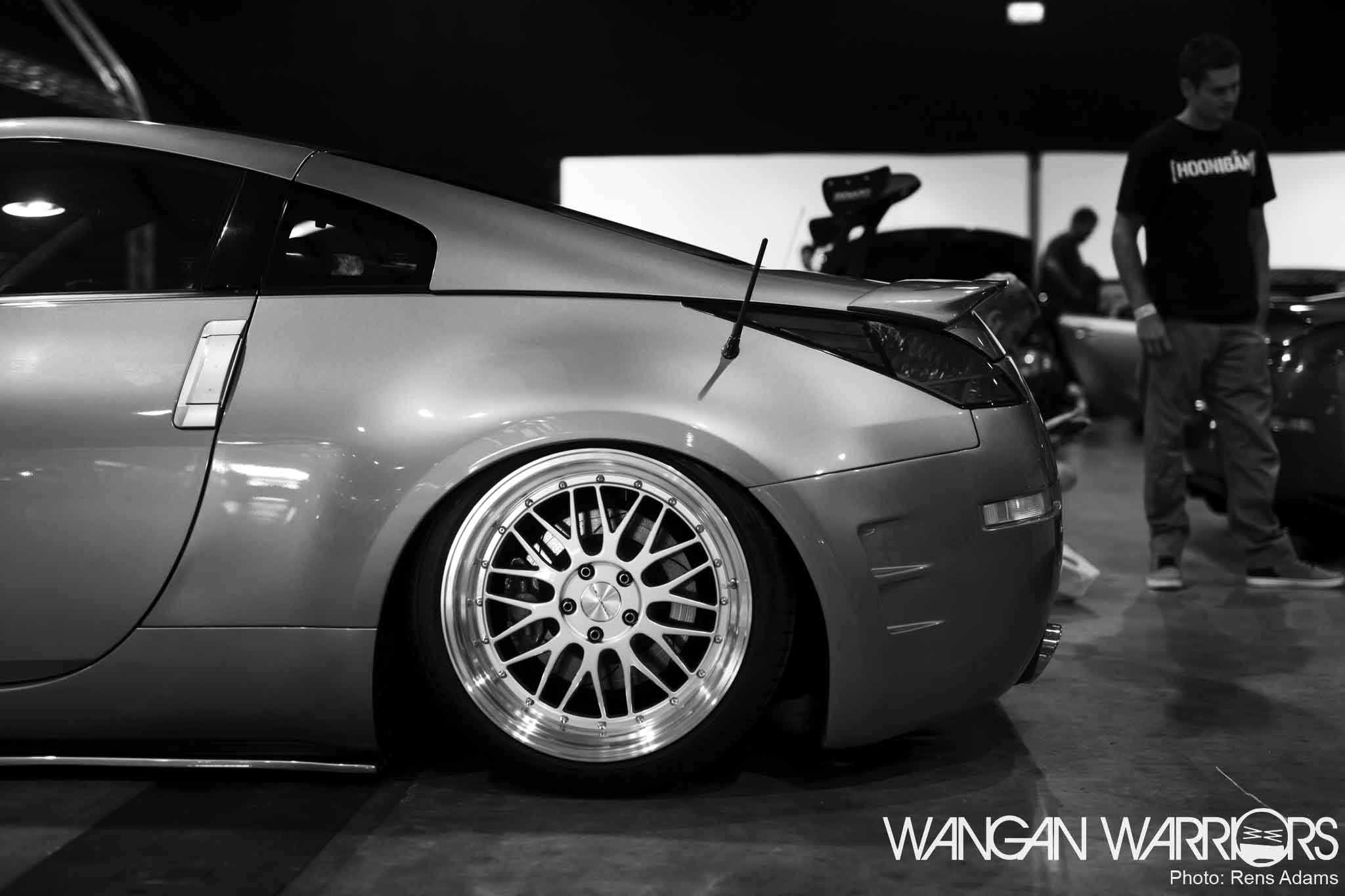 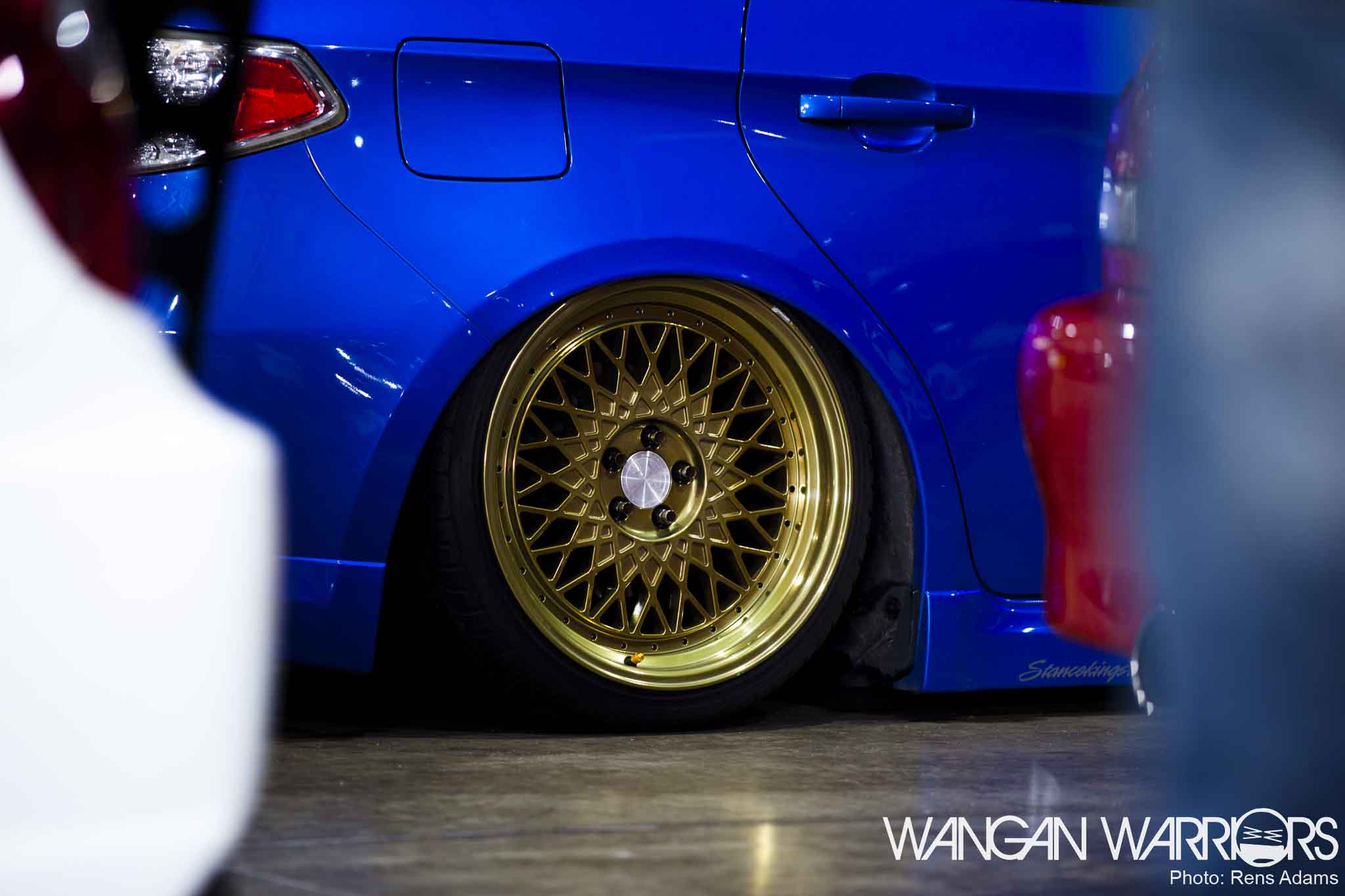 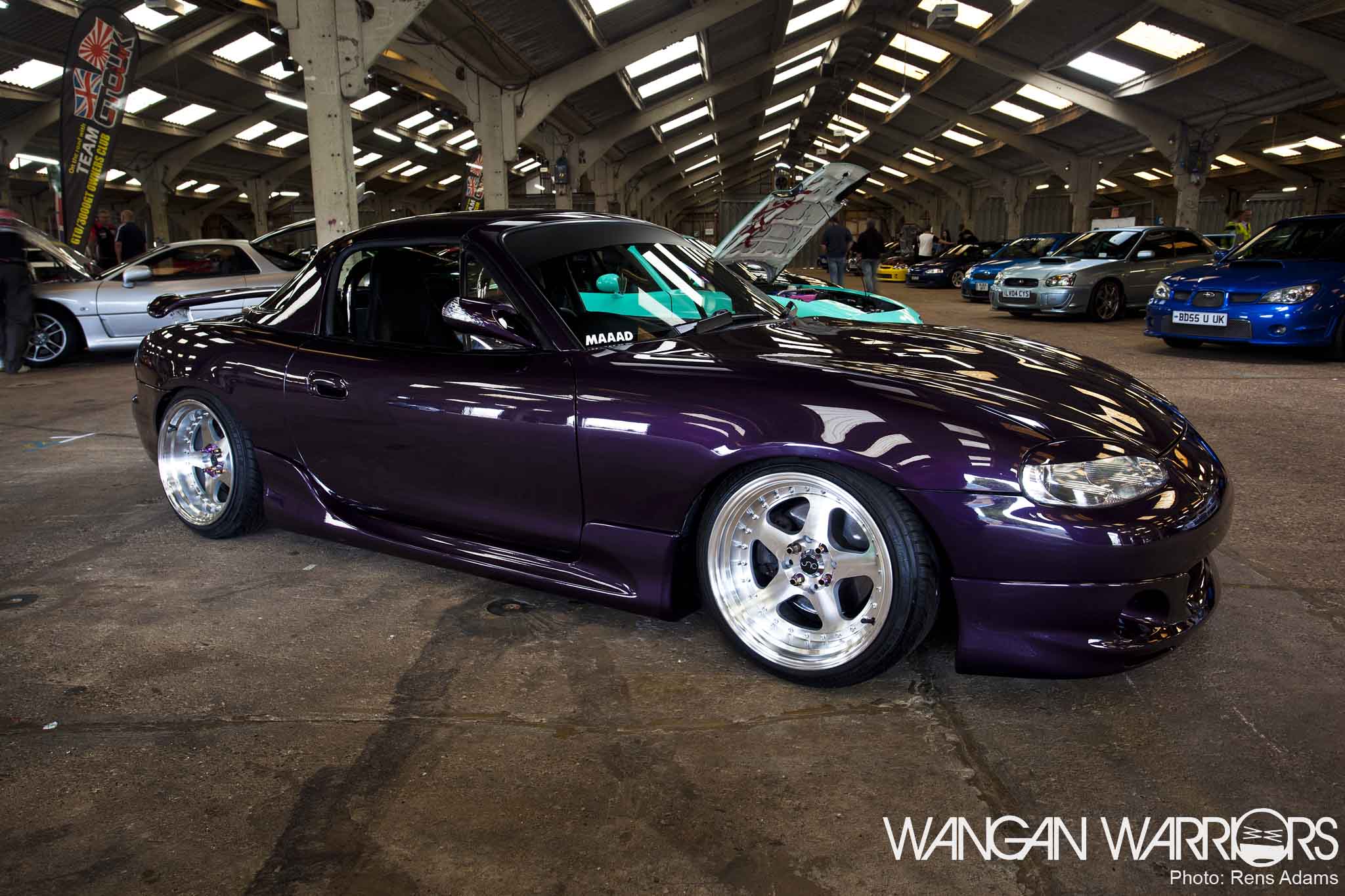 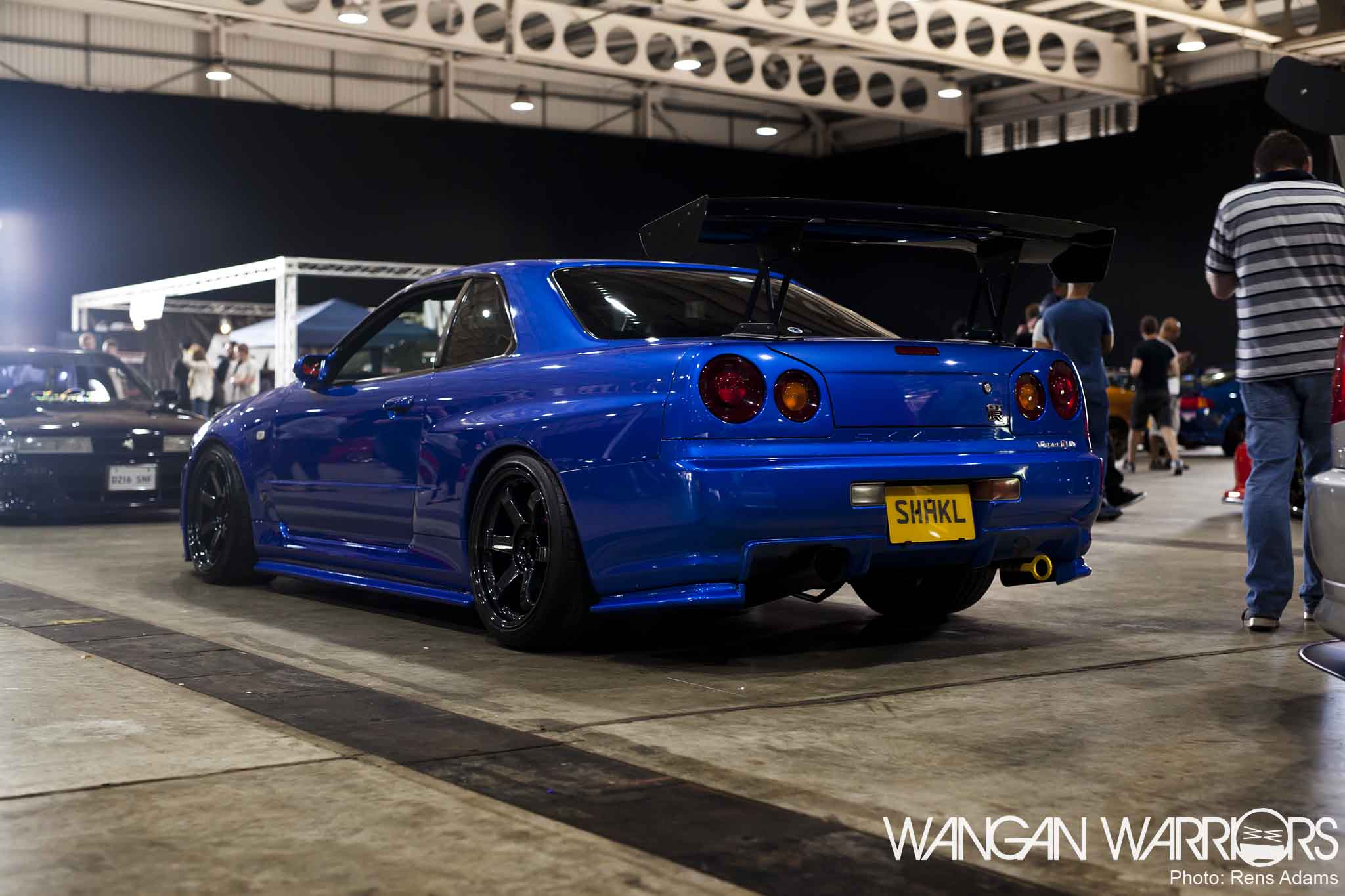 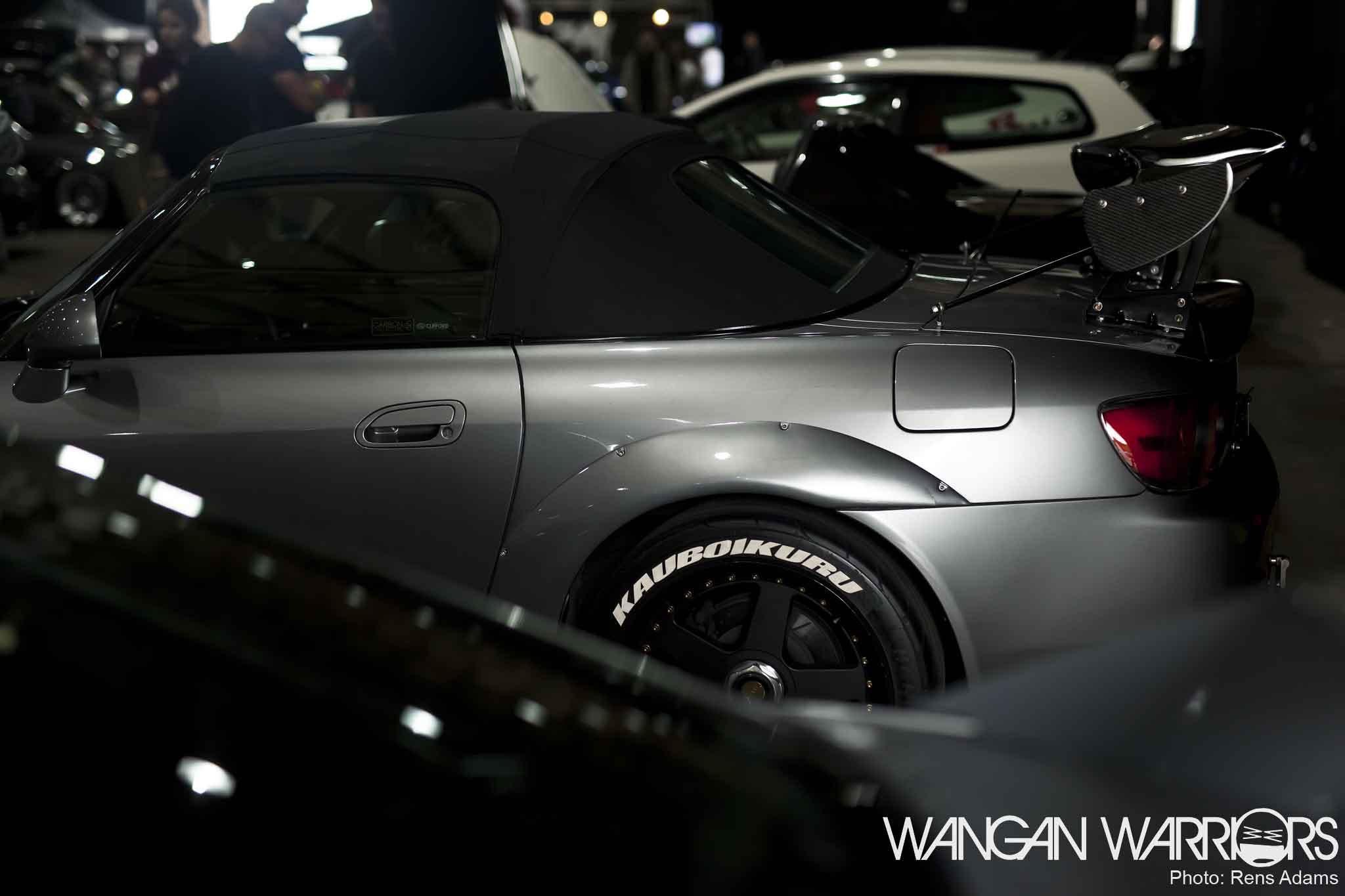 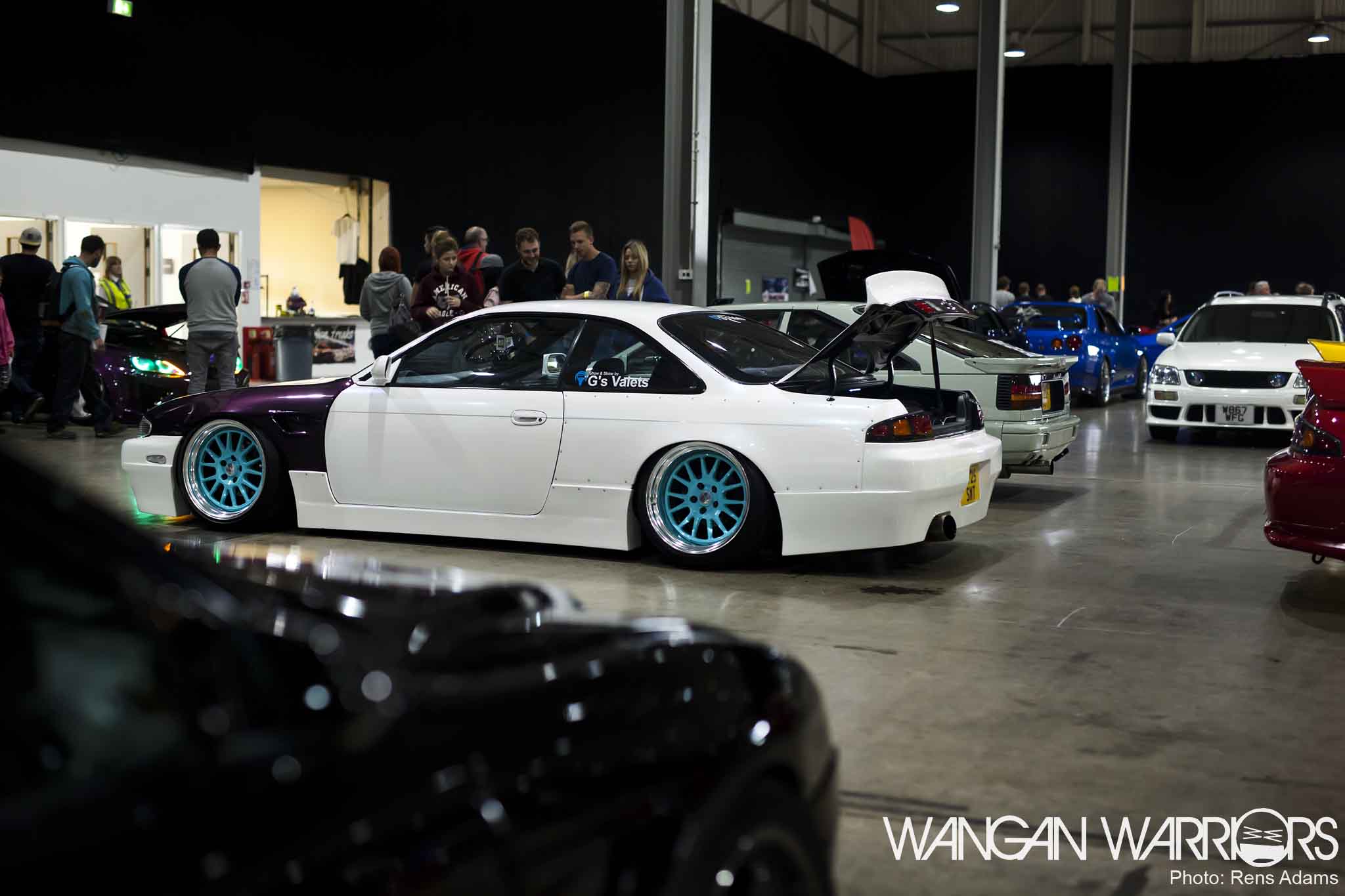 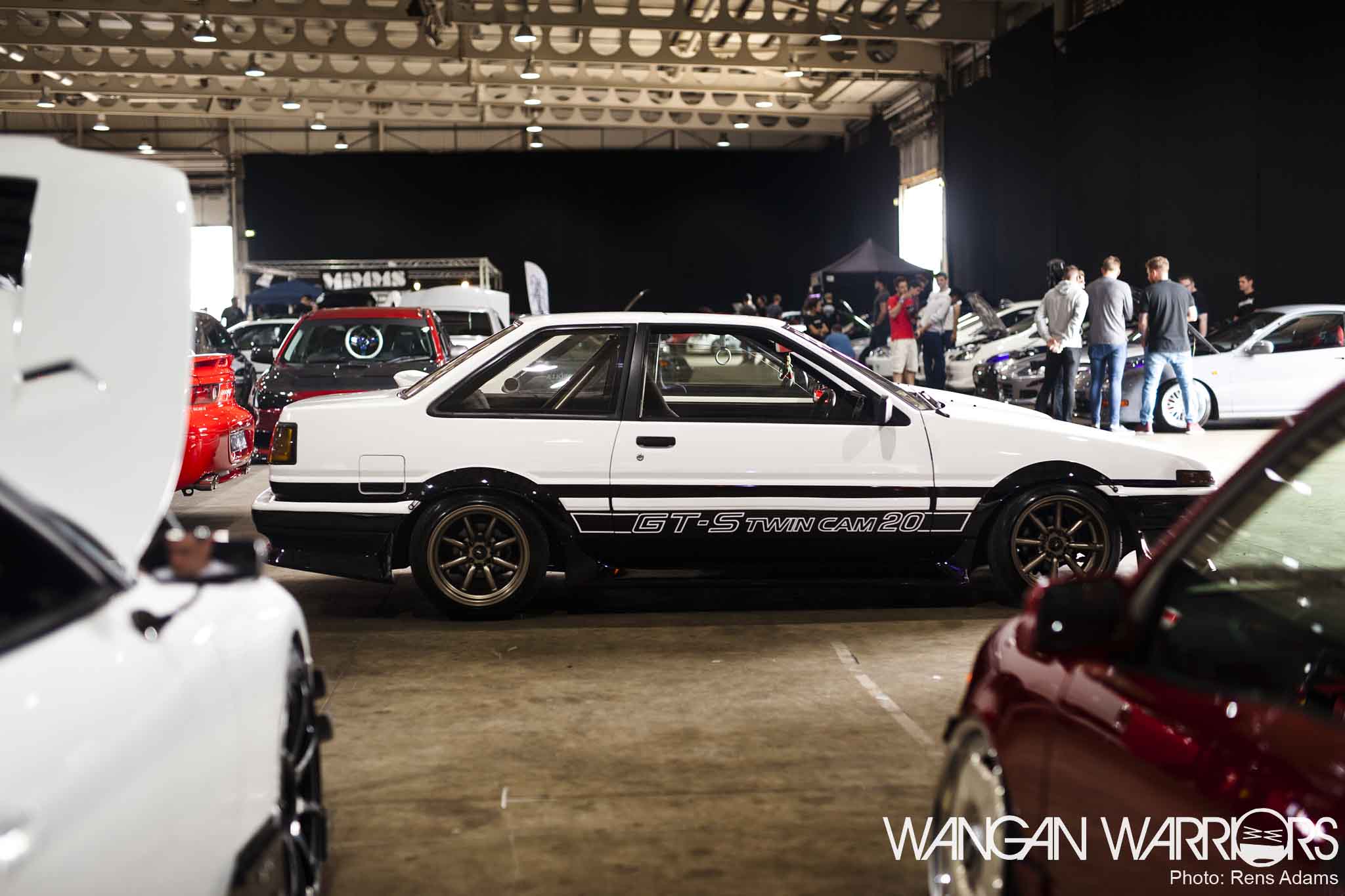 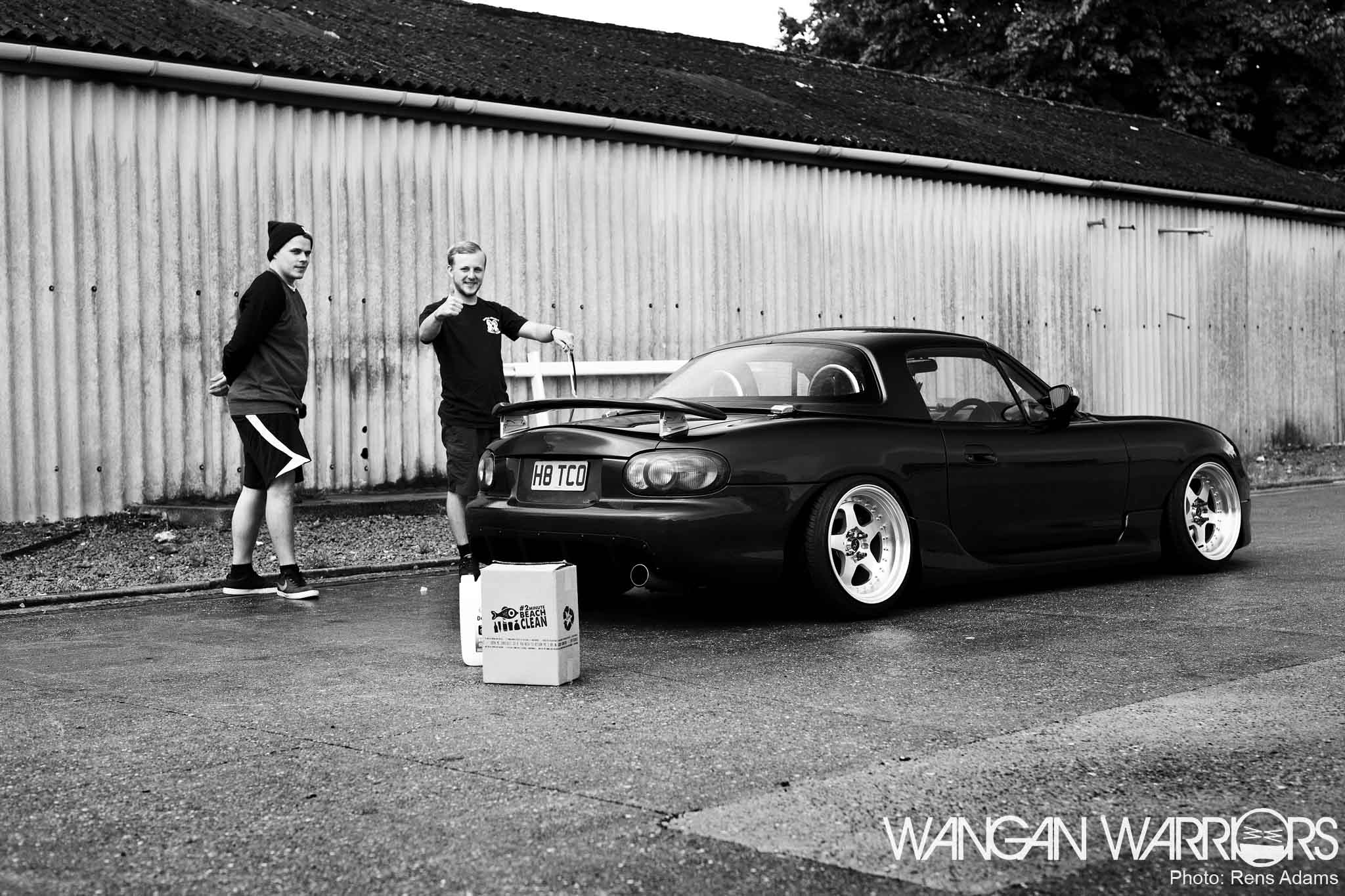 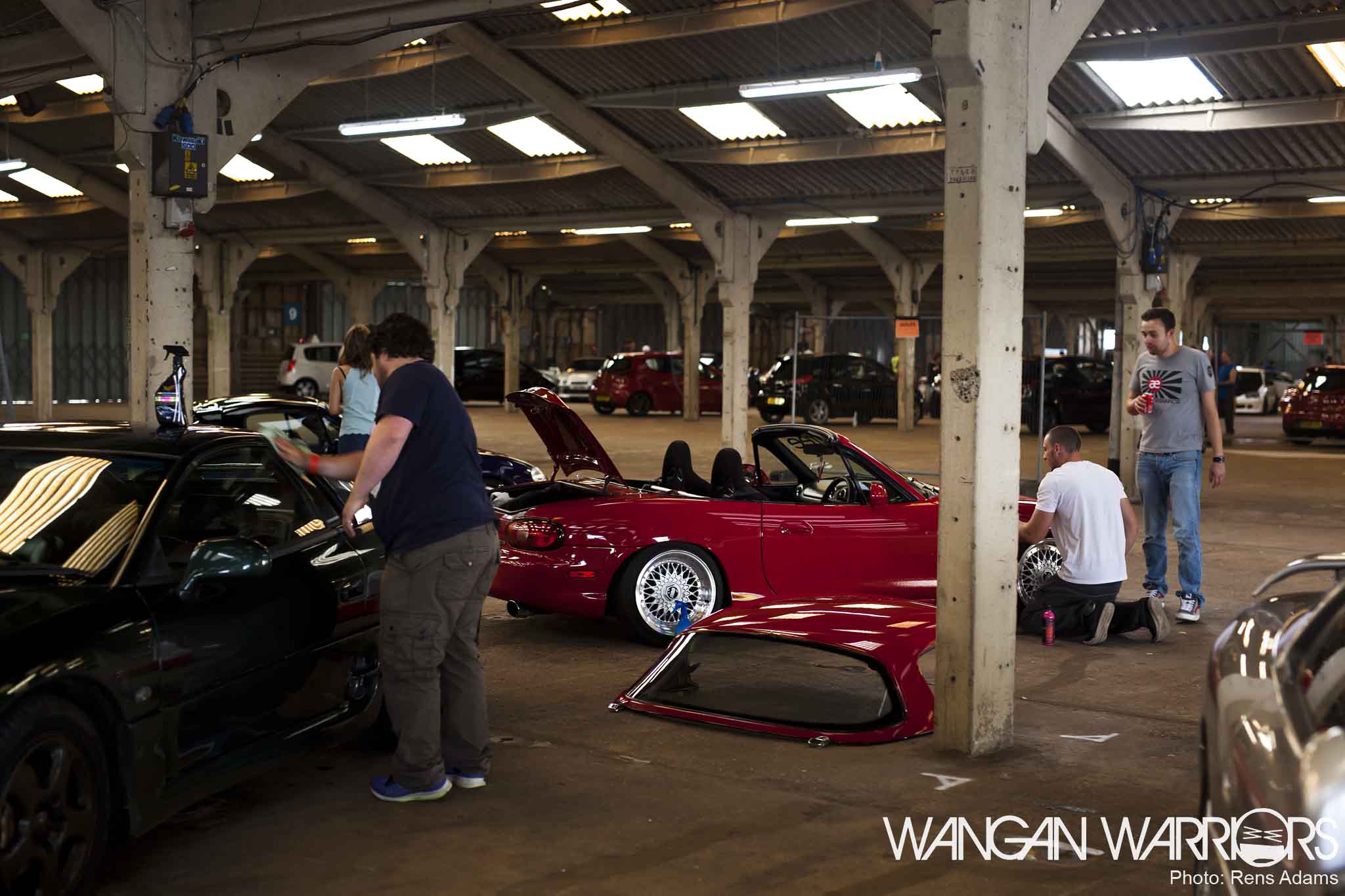 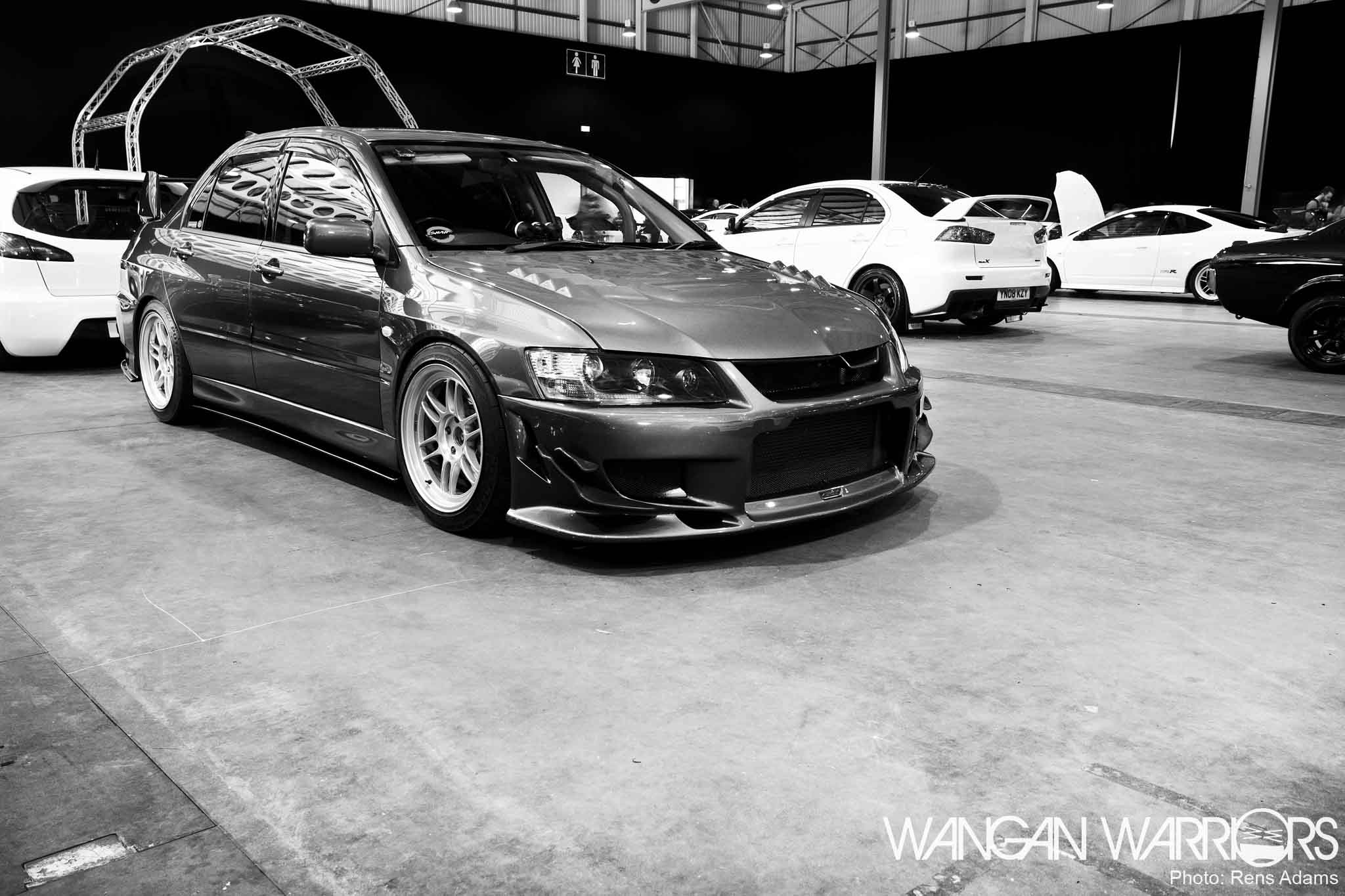 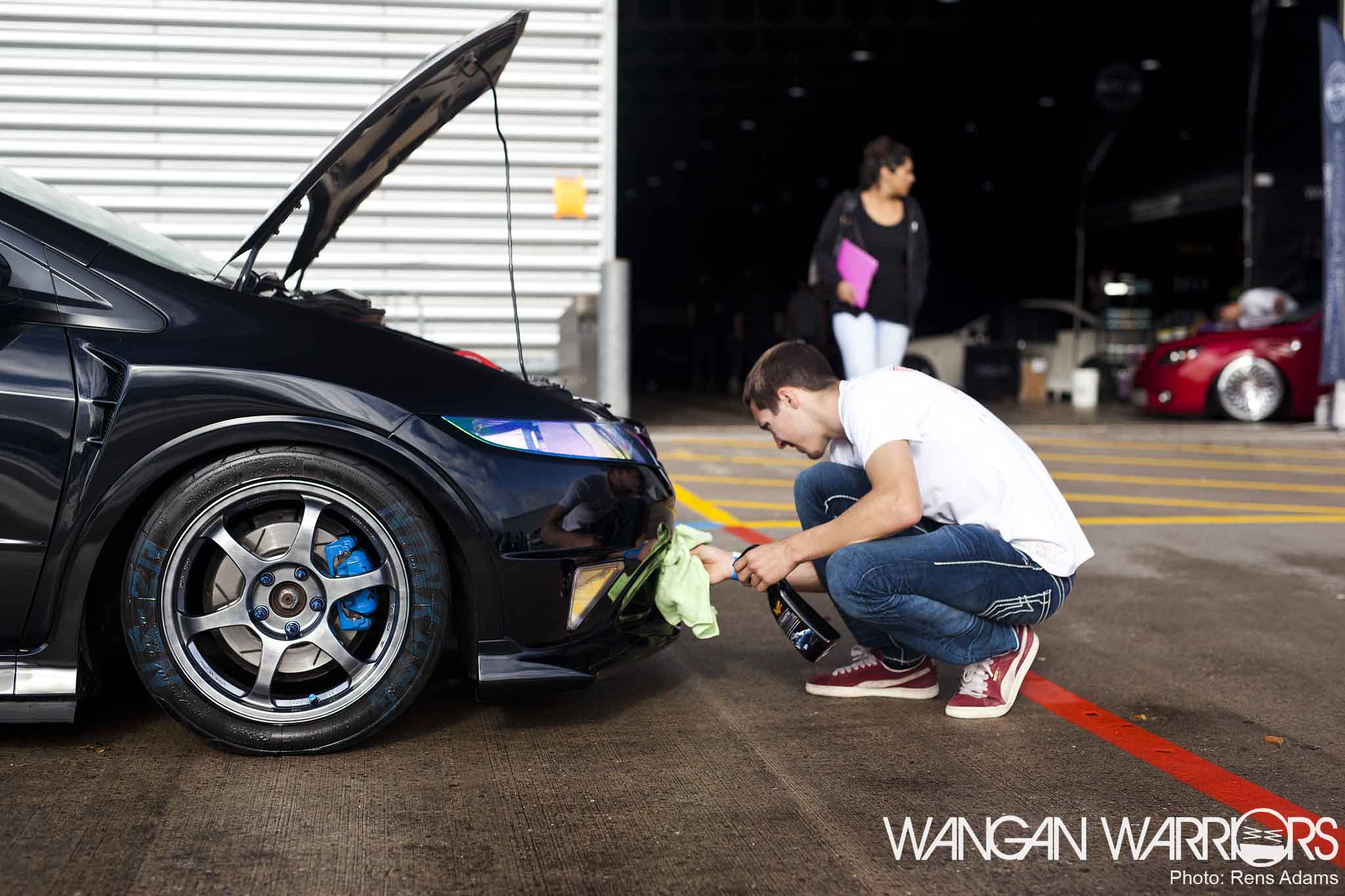 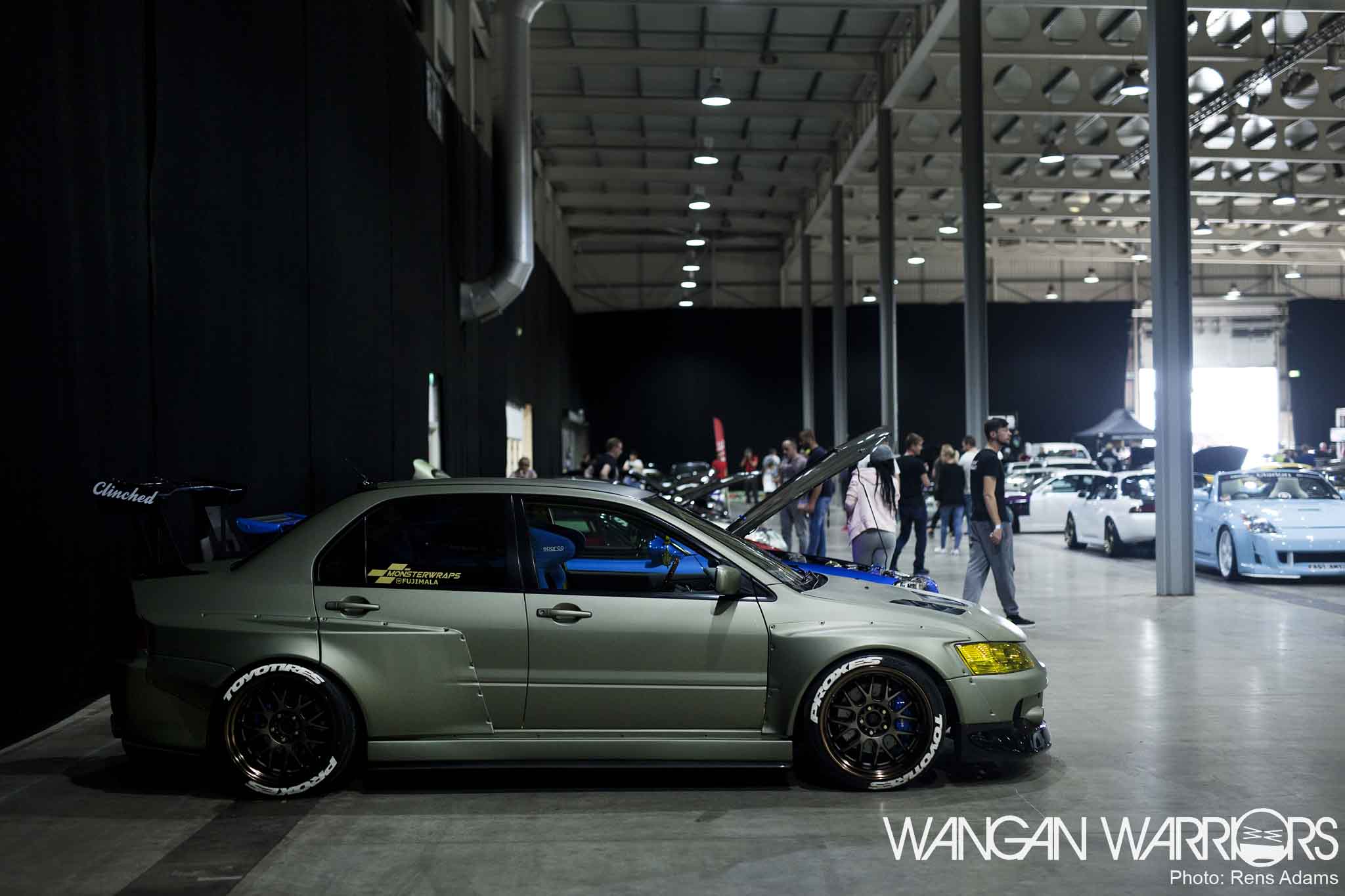 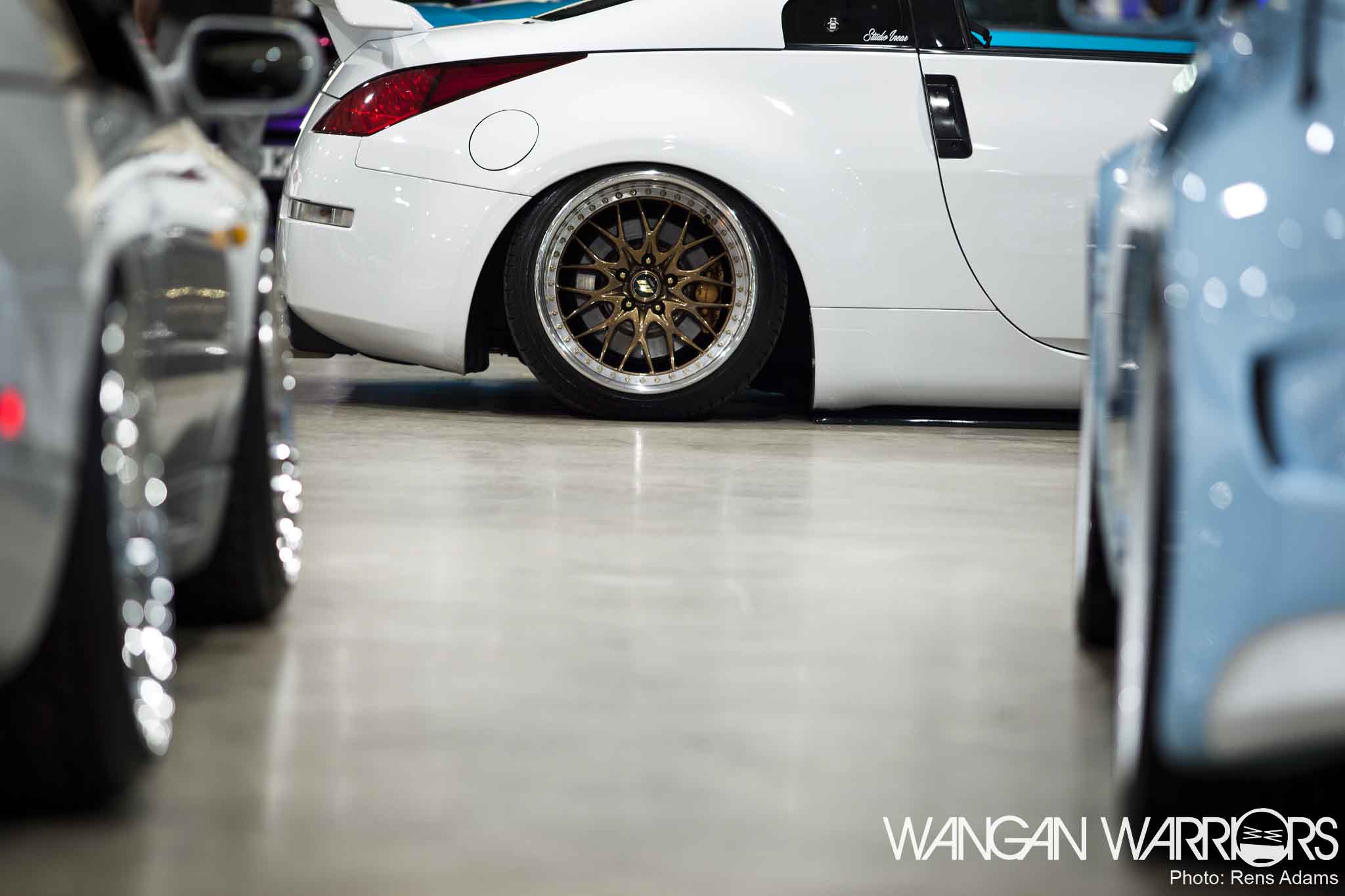