NDC15 has officially kicked off with Round 1 of the Nürburgring Drift Cup and boy it was an interesting start of the season. The weeks before an event is always a little nerve-racking and especially when you’re visiting the German Eifel. I’m always hoping for nice weather and praying for some known teams to return to the Müllenbachschleife again. I was happily surprised that some of my favourite teams and drivers signed up again for the start of the Drift Cup and couldn’t wait to get out there. 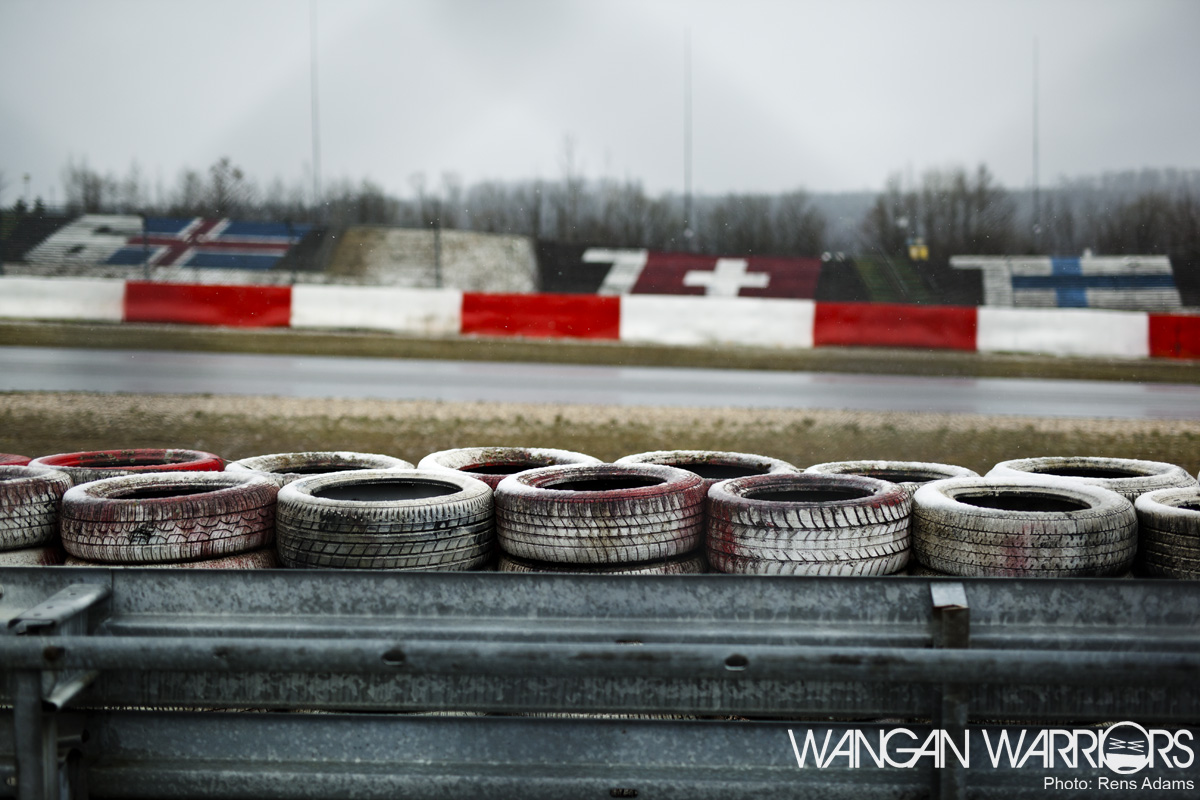 Aspecially at a drift event the last thing we hope for is rain but this round started rather interesting because we saw photos popping up in our social media feeds of snow at the Nürburgring. When I arrived on the paddock, the first order of business was to check the track if it would be closed because of the snow but luckily most drivers were running early practice laps and sliding through the Müllenbach-loop so no measures were taken. 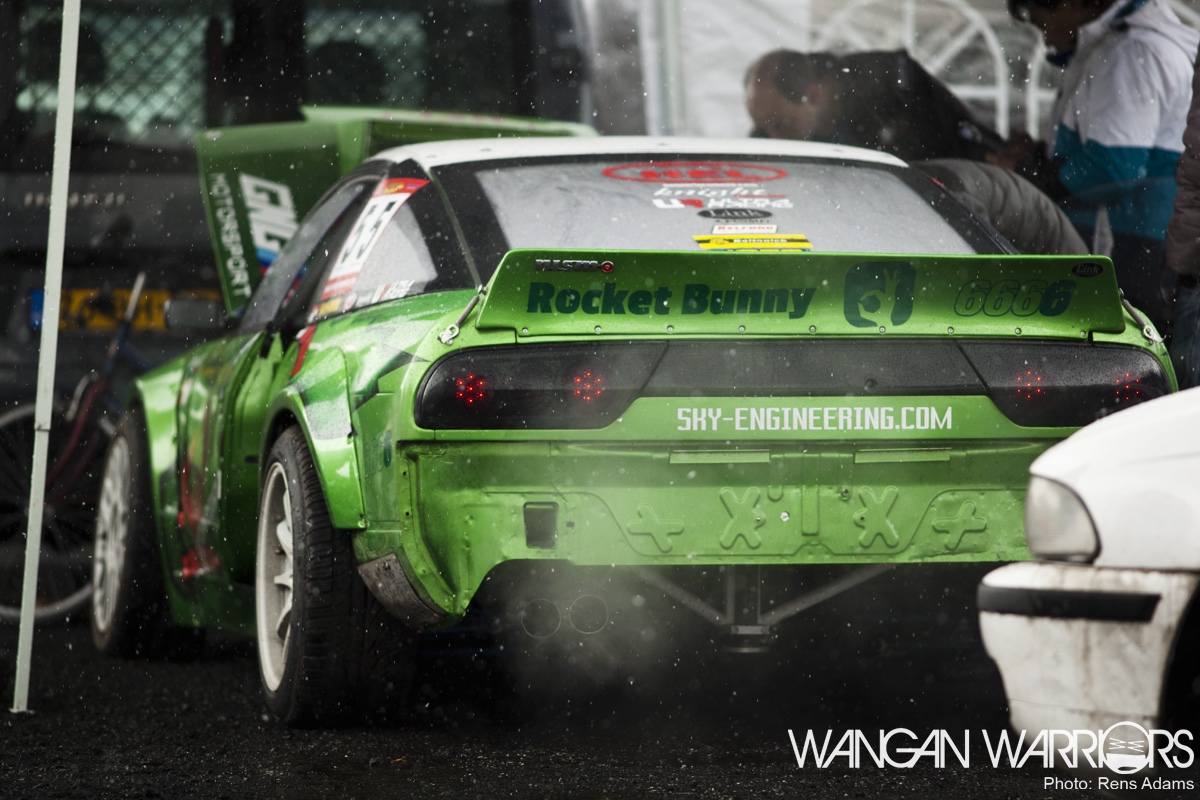 Day one is actually a really relaxed day. You have enough time to see how everybody is doing, what teams are present, what the latest updates are and which interesting projects have upped their game. It was good to see a couple new faces as well between the NDC veterans who returned to settle things on the track. 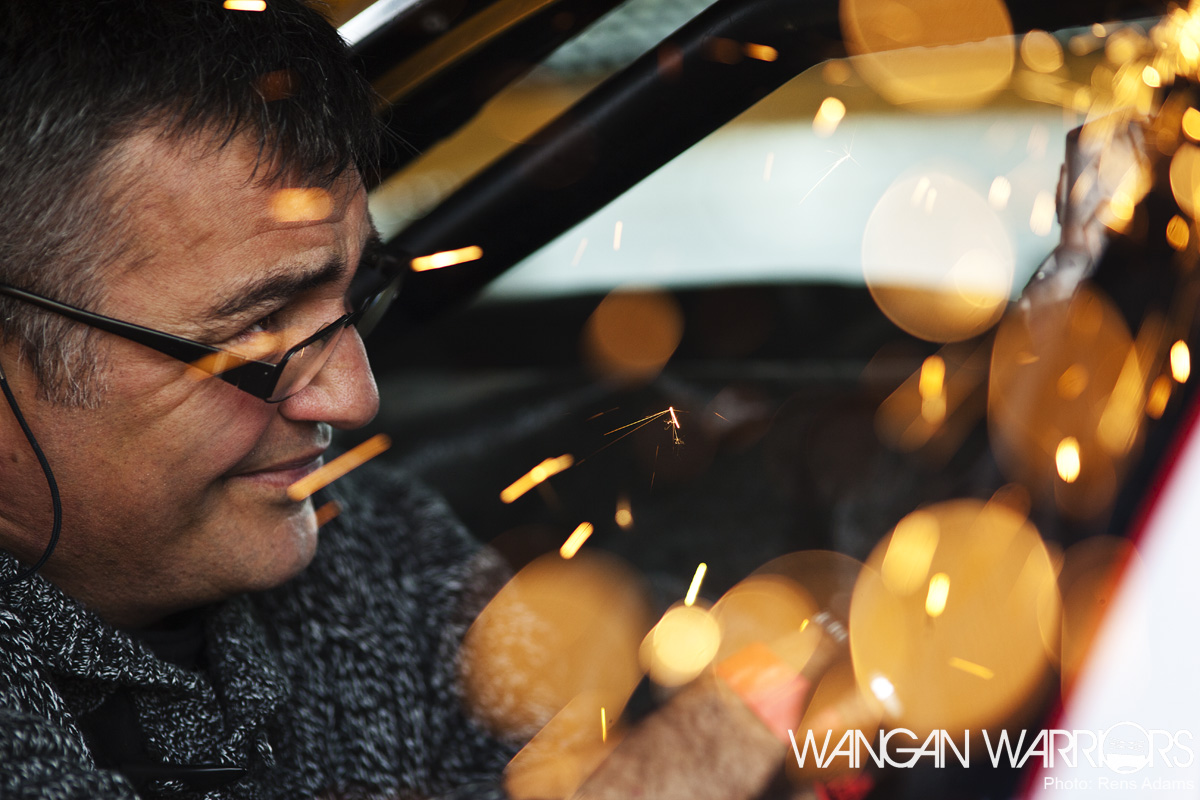 Even though it was insanely cold in the mornings I really admire the camaraderie among the teams and drivers at all times no matter the weather conditions. It’s good to see everyone making sure their cars are in the best state possible, so no matter how major or minor the repairs or modifications would be, it’ll be fixed before the action starts. 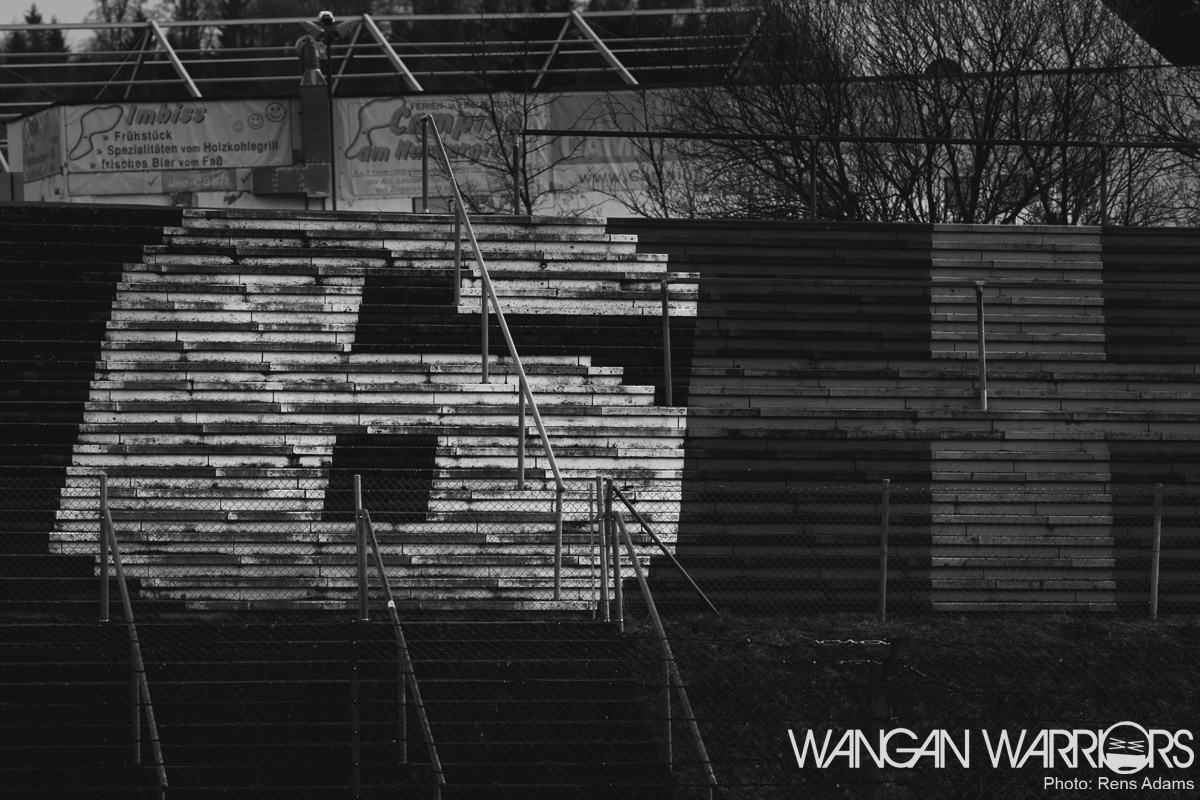 Even though I consider the Nürburgring my second home, I really love to know and learn more about the history of the Southern part of the ‘Ring including the Müllenbach-loop. I might do a little background story on that in the future and I’ll definitely be visiting the place many times this season. 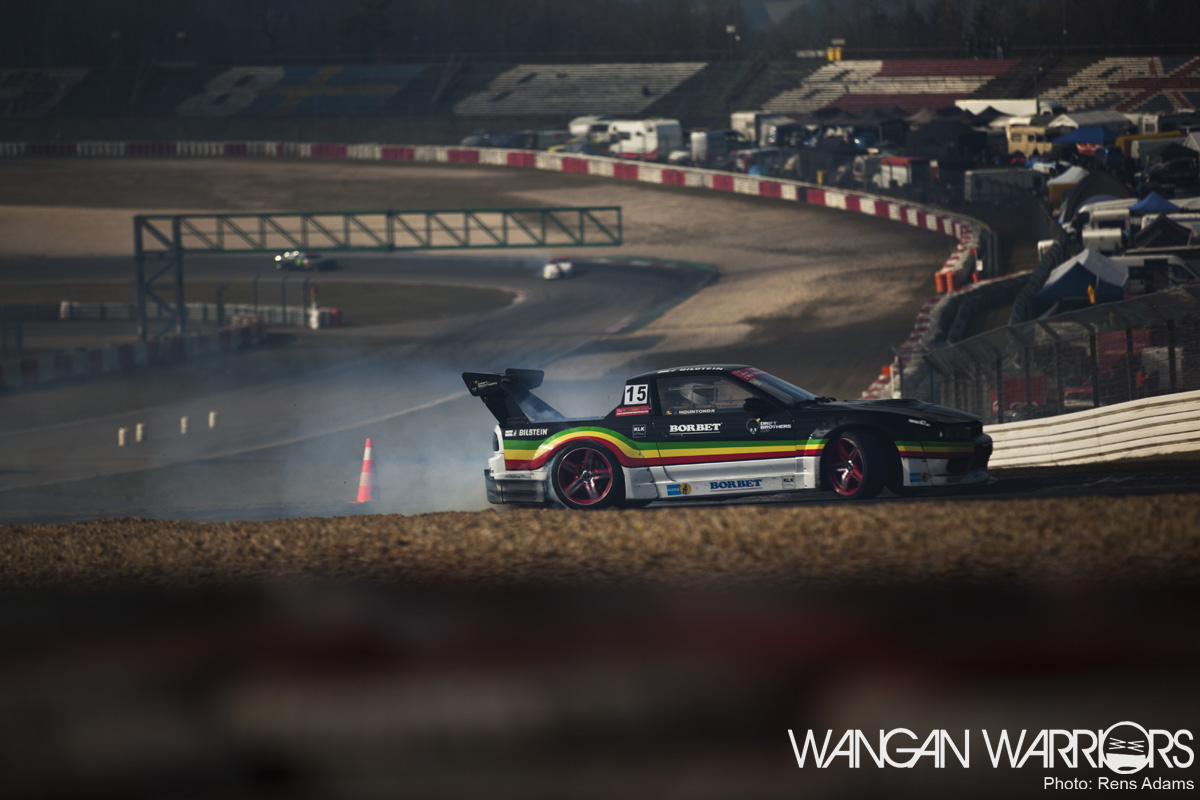 Moving on from snow on the first day we had some stunning light during the qualifications on Sunday and that made me realise again how great this place is for photographers. It was still very cold but I had a little bit more fun creating my highlights and shadows after the monotone dark and grey sky of day one, which doesn’t make things very exciting for our cameras. 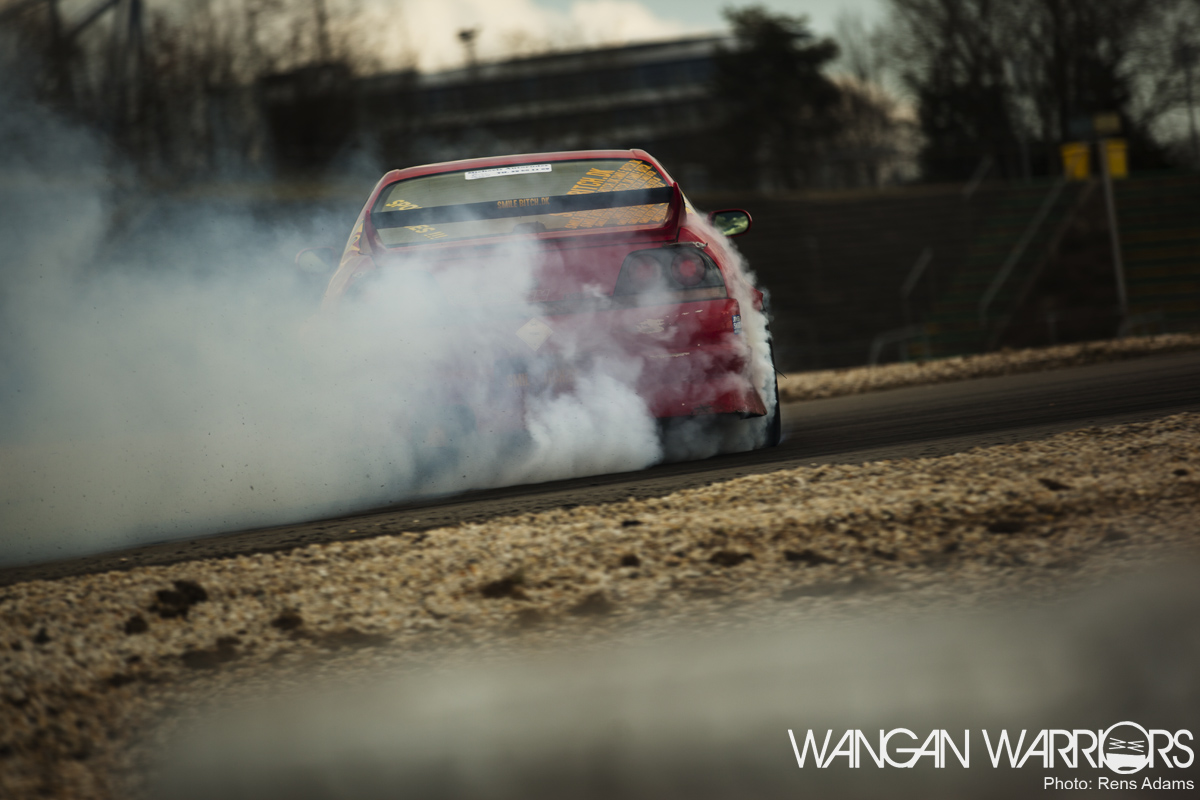 At certain points it did get so dark from the almost black clouds passing by that I’m still surprised we didn’t get a proper rain shower at some point. But I was lucky we kept it fairly dry during the rest of the weekend. 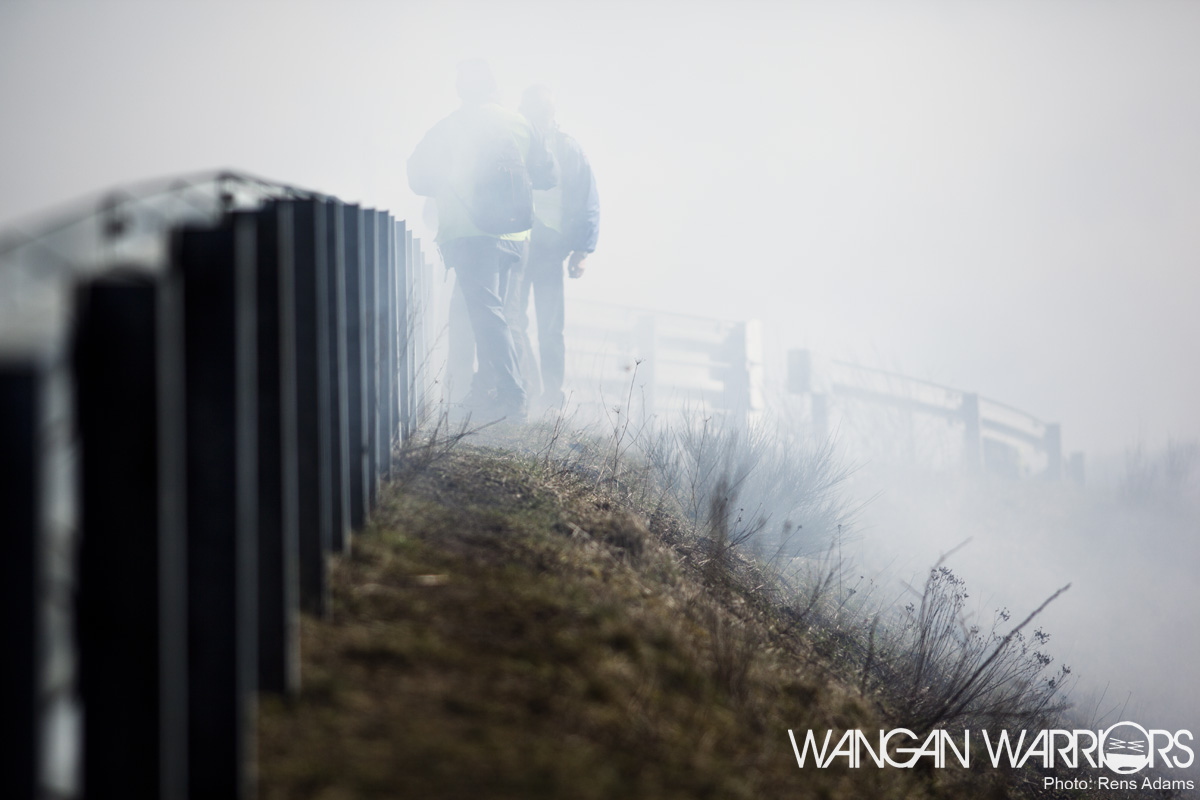 It seemed that everybody was enjoying themselves and it was good to see the endless smoke clouds create a minimum vision for us as photographers but that’s just the way I wanted to capture all the action. Especially on the qualifying day where most sessions are still practice or demonstration for the audience it’s a good way for us to experiment with those conditions. During the finals you just want to nail that one shot at the right moment. 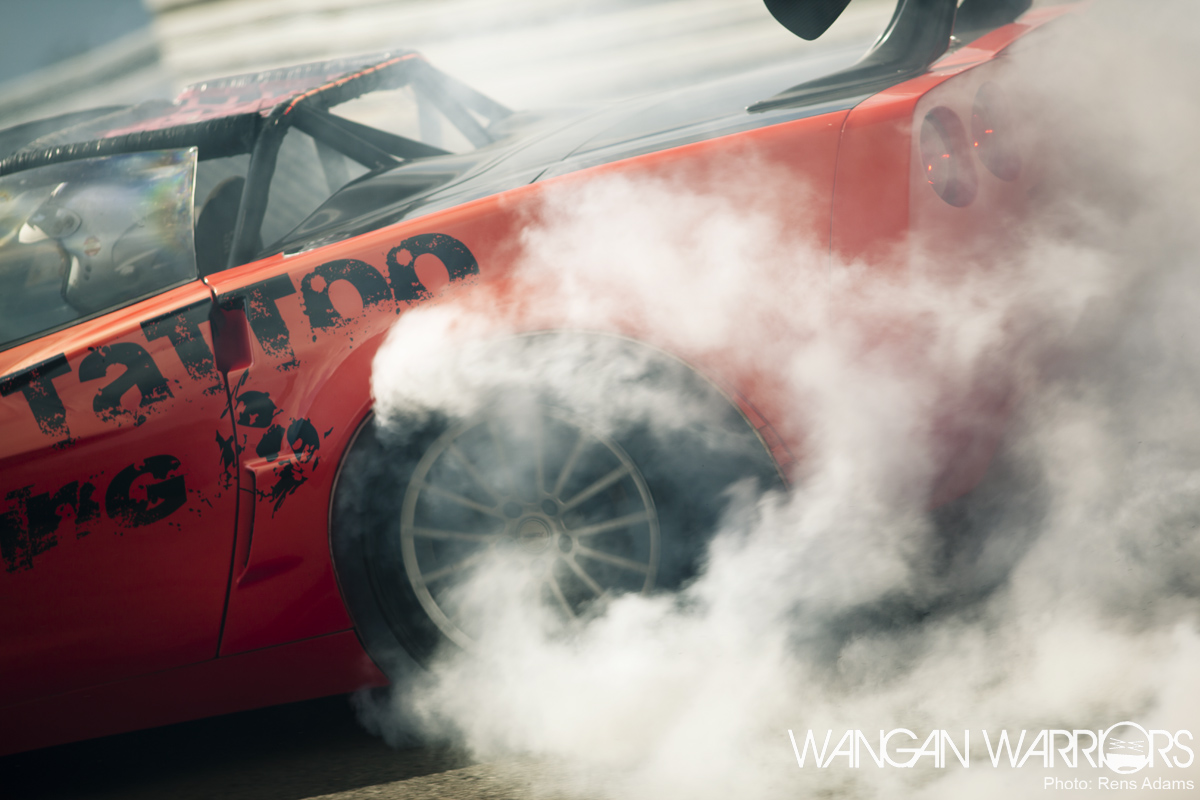 I captured a similar shot like this of Søren Callesen’s Corvette during Round 4 of last season and it still remained one of my favourite shots of last season for some reason. I intended to capture another shot like it and quite nailed that one as well if I may speak so freely. 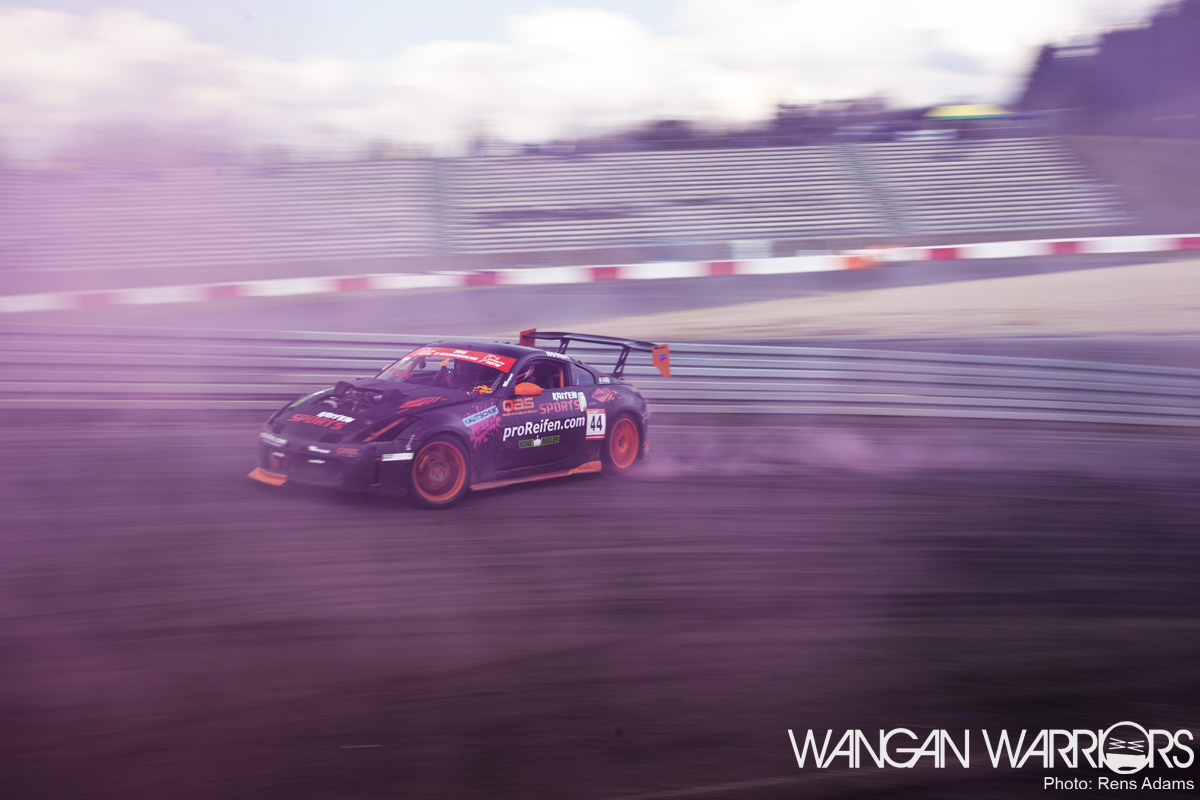 The smoke fun continued with the TurboGarage and Kautschuk Killaz Z’s and their pink smoke demo which was a first timer for me. I can’t say I’ve covered tons of drift events so the coloured smoke was new and a cool experience. 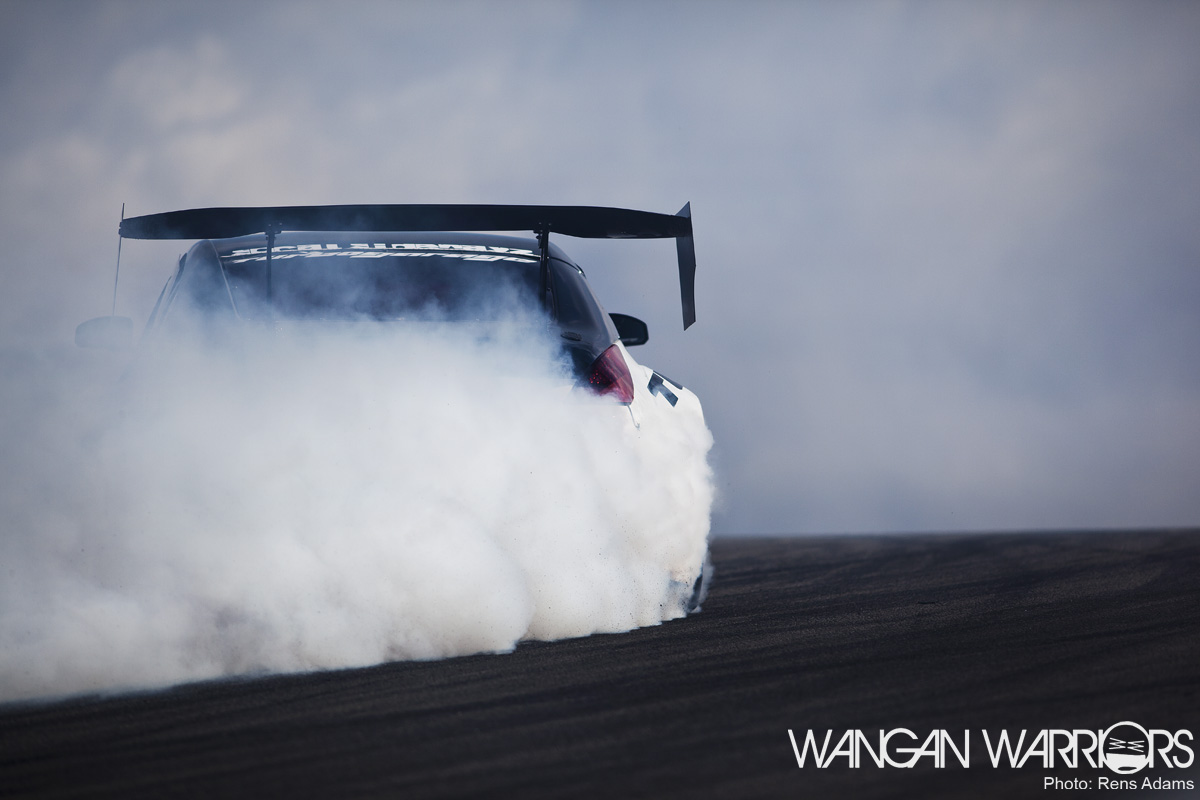 We witnessed some exciting battles during the qualifications in the afternoon of day 2 and we were all stoked to see what the finals would bring. We had a good weather forecast, the teams looked ready and we already saw some impressive drifting in the past two days so we were ready. 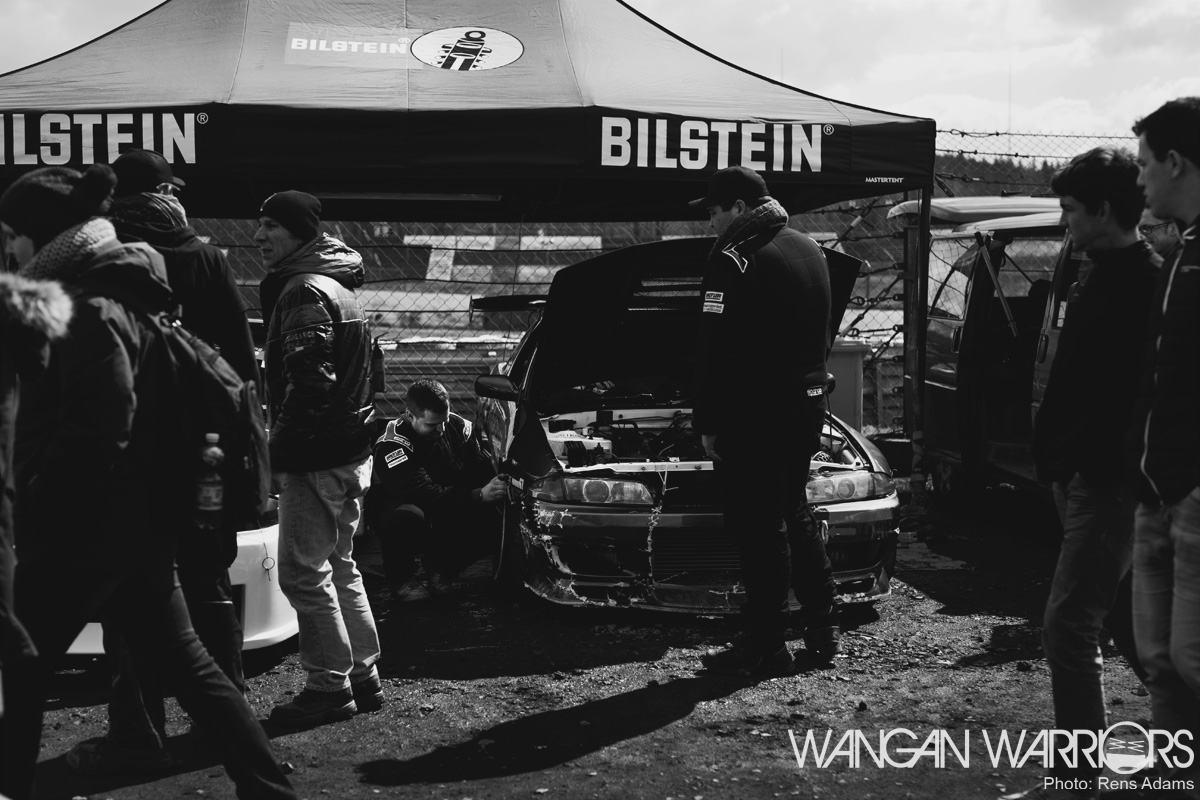 We arrived early because we didn’t want to miss a single moment of the last day of NDC15 Round 1. I walked around on the paddock and could see that everyone was focussed and doing last modifications to their drift weapons. 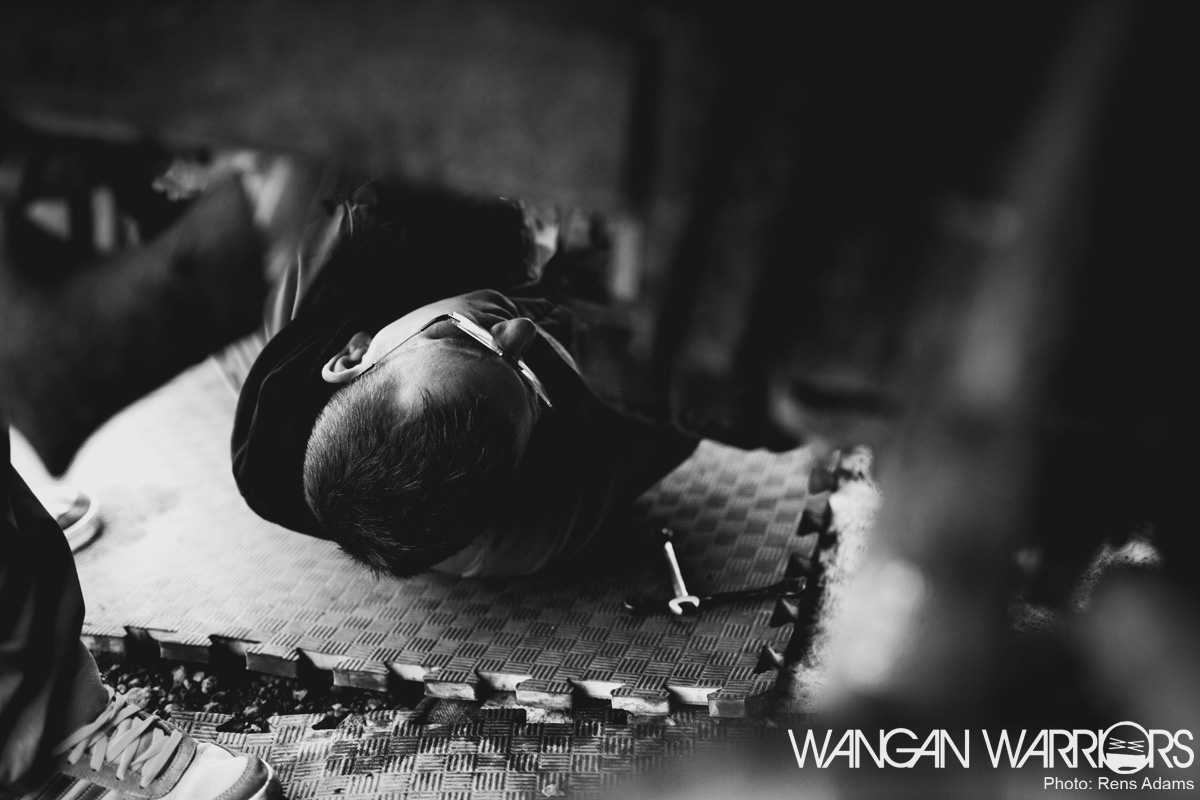 I consider myself a peoples photographer but have been slacking this round to be very honest with you. I couldn’t avoid going into a couple tents in the morning to see what everyone was working on minutes before their final practice sessions started though. 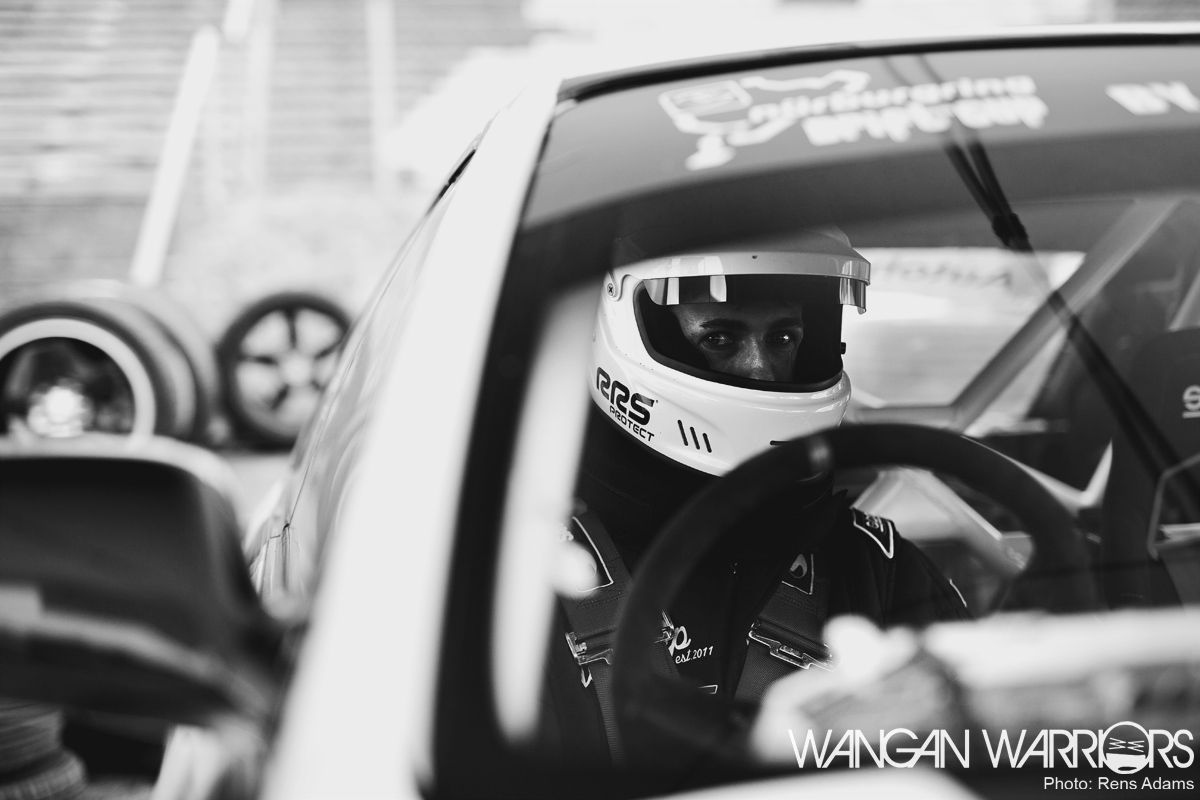 It was time to head to the track and see how everybody was warming up and getting ready to bring the heat in the afternoon during the finals. Unfortunately we had to whitness a major crash between two teams and the people involved had to be rushed to the local hospital for medical attention. 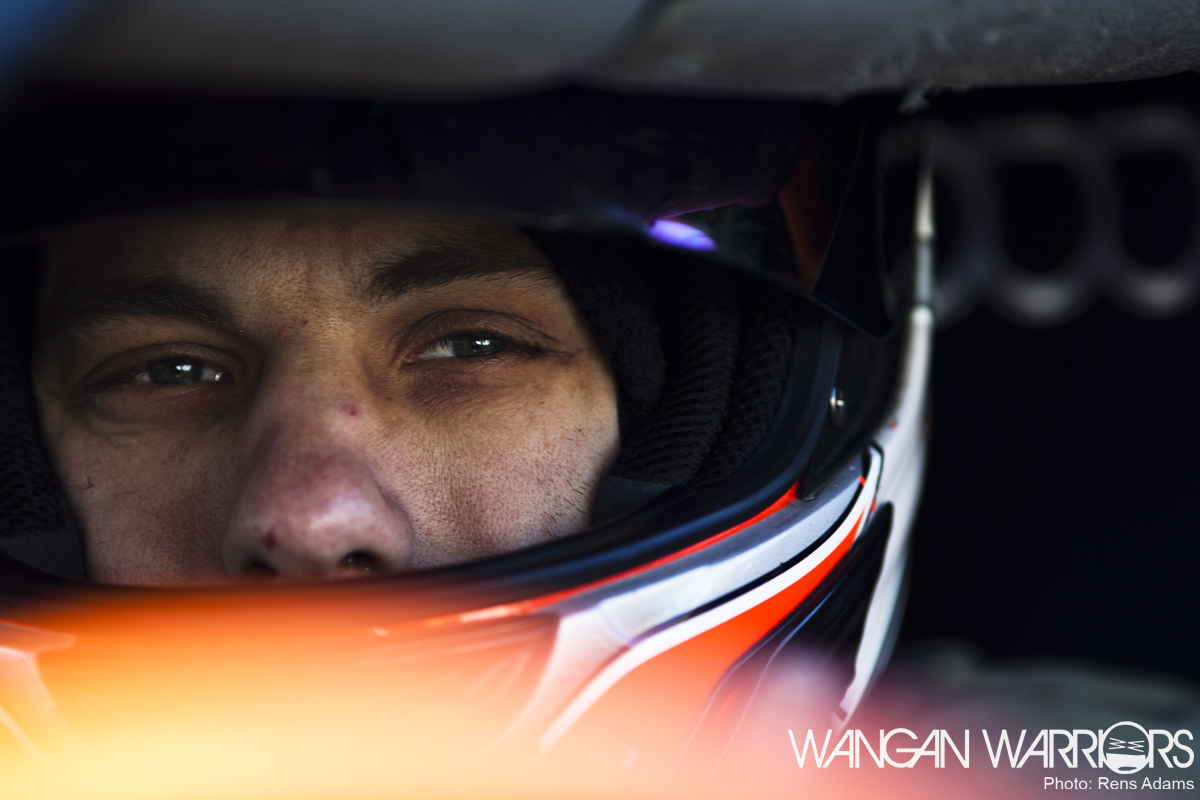 As they say ‘the show must go on’. It was clear on the paddock that the atmosphere changed quite some because the rumors of the crash didn’t really make people feel any better. Nevertheless it was good to see drivers lining up again when the track was cleared by the police. 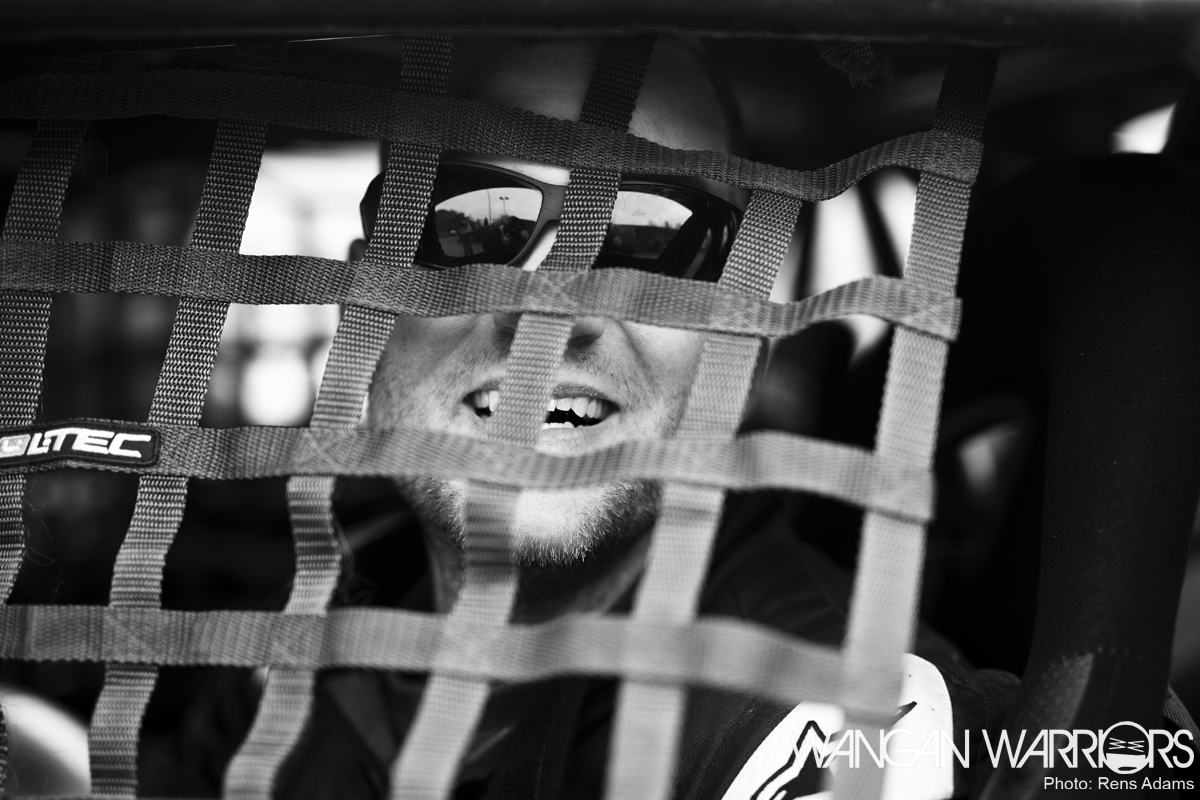 Clearly Niels Becker was ready to shred some rubber and see where he would end this first round. Unfortunately he didn’t make it to the podium but sure kept the spirits during the moments people needed it. Him pushing his face through the window net with a big smile was the first time I could laugh that morning. 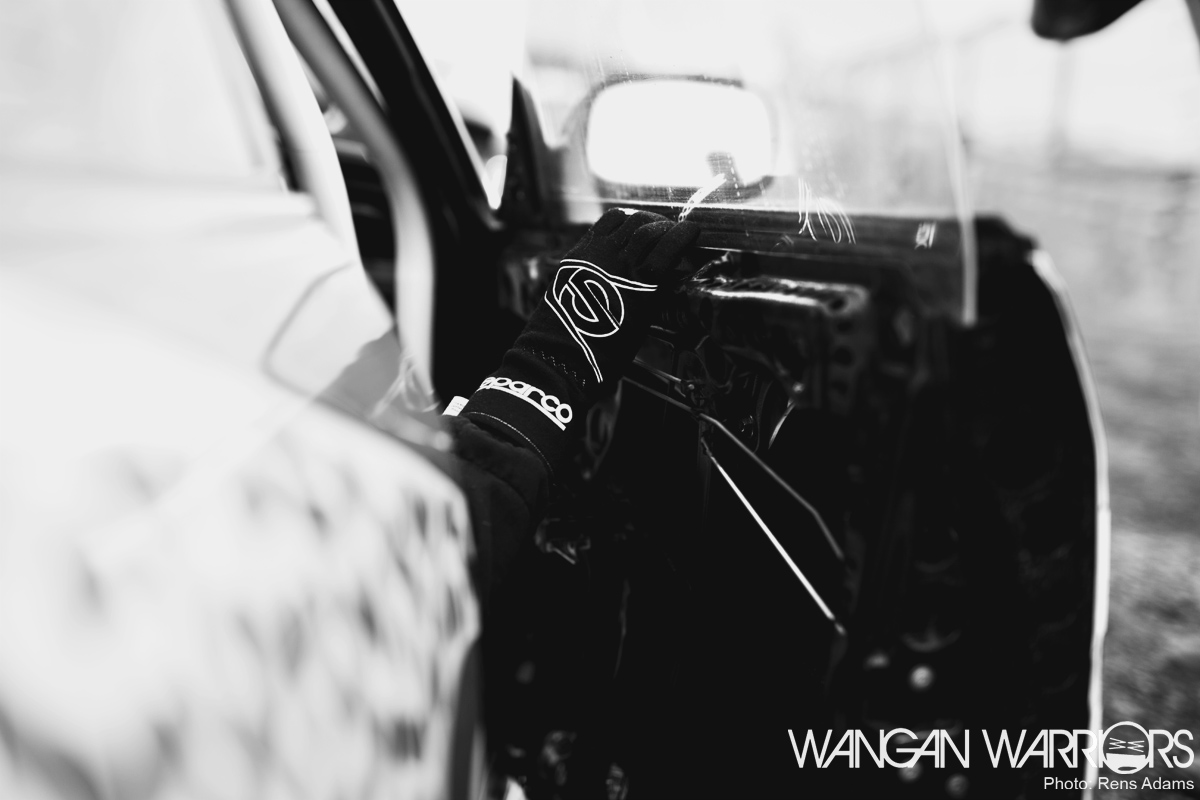 It was time to cross the track and find a couple proper photo locations to shoot from. I kind of picked a couple private spots at first and wasn’t really feeling it because of some focus issues of my 200mm lens. It’s really tiresome to see picture after picture being unsuccessful even when you have all the conditions and settings right. 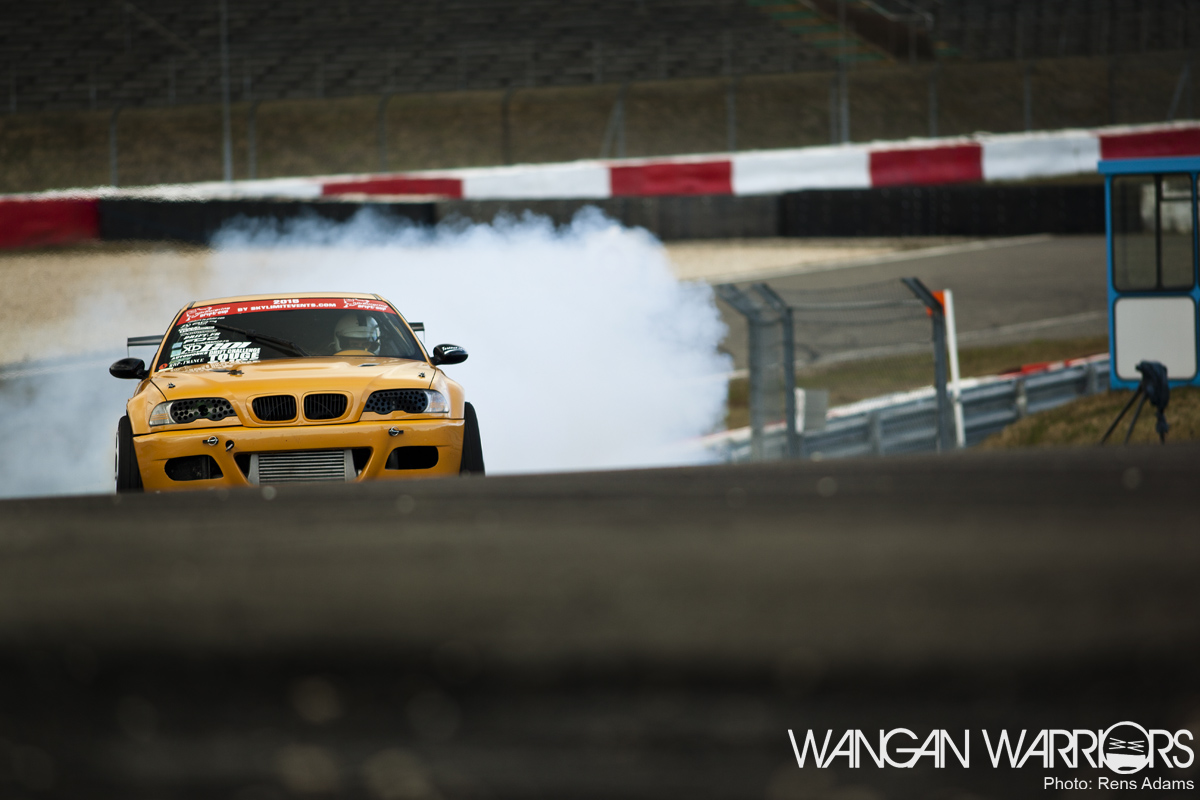 Luckily I have some great media brothers surrounding me who were kind enough to lend me some tele gear every now and then. The finals had some surprising and close battles with 4x re-runs at times. The guys of Terence Cars Drift Team did splendid and managed to finish on the podium. 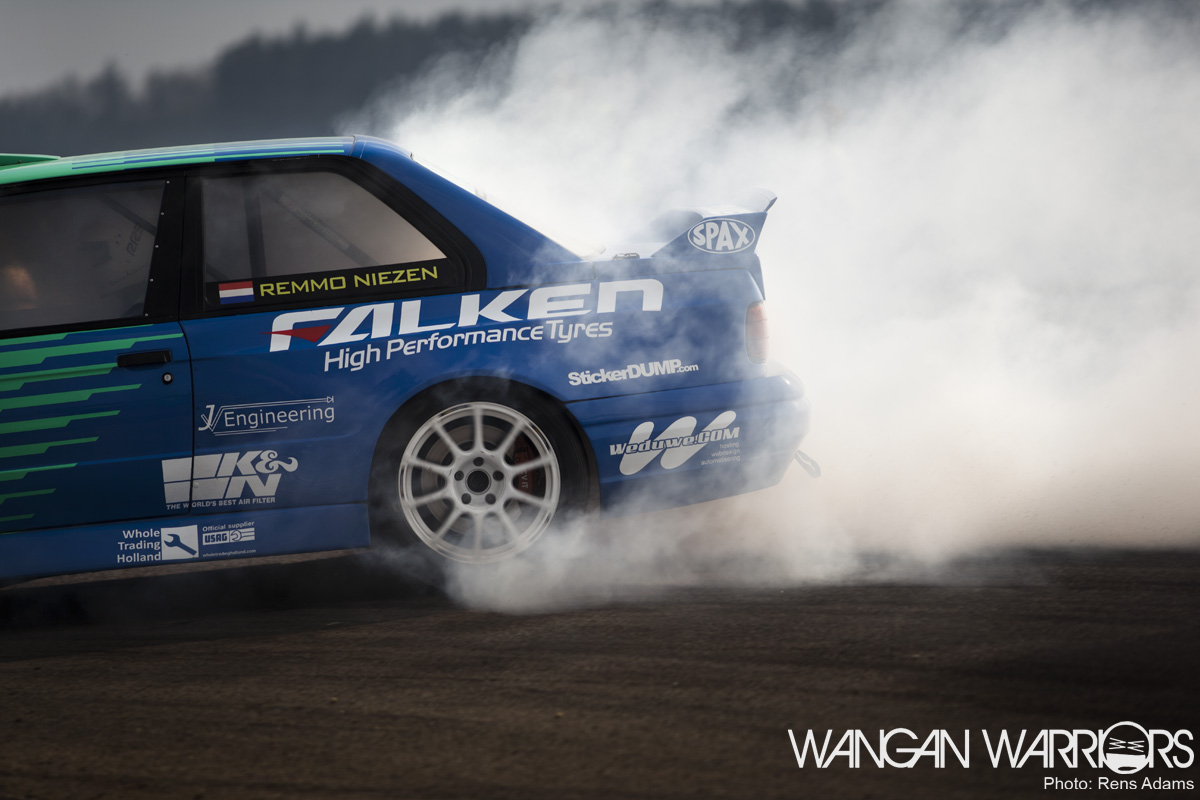 NDC veteran Remmo Niezen was able to capture first place at this round and I sincerely hoped he would. It promises to be an interesting season with the French breathing down his neck and the Hontondji Driftbrothers breathing down the neck of the French guys so I’m looking forward where things will end this season. 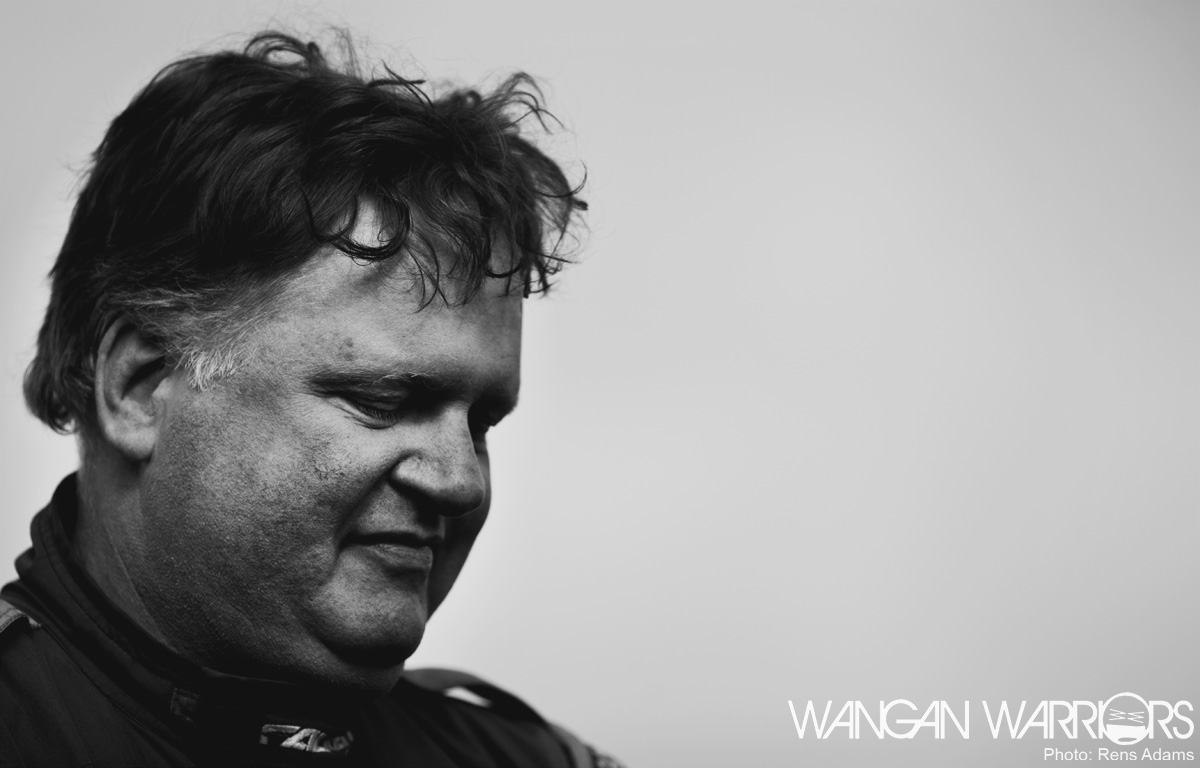 It was good to see great enthousiasm during the podium ceremony and to see the energy back up among everybody after the intense morning with the crash. We’re happy to hear everybody will recover from their injuries and we hope to see everybody again at the future rounds. 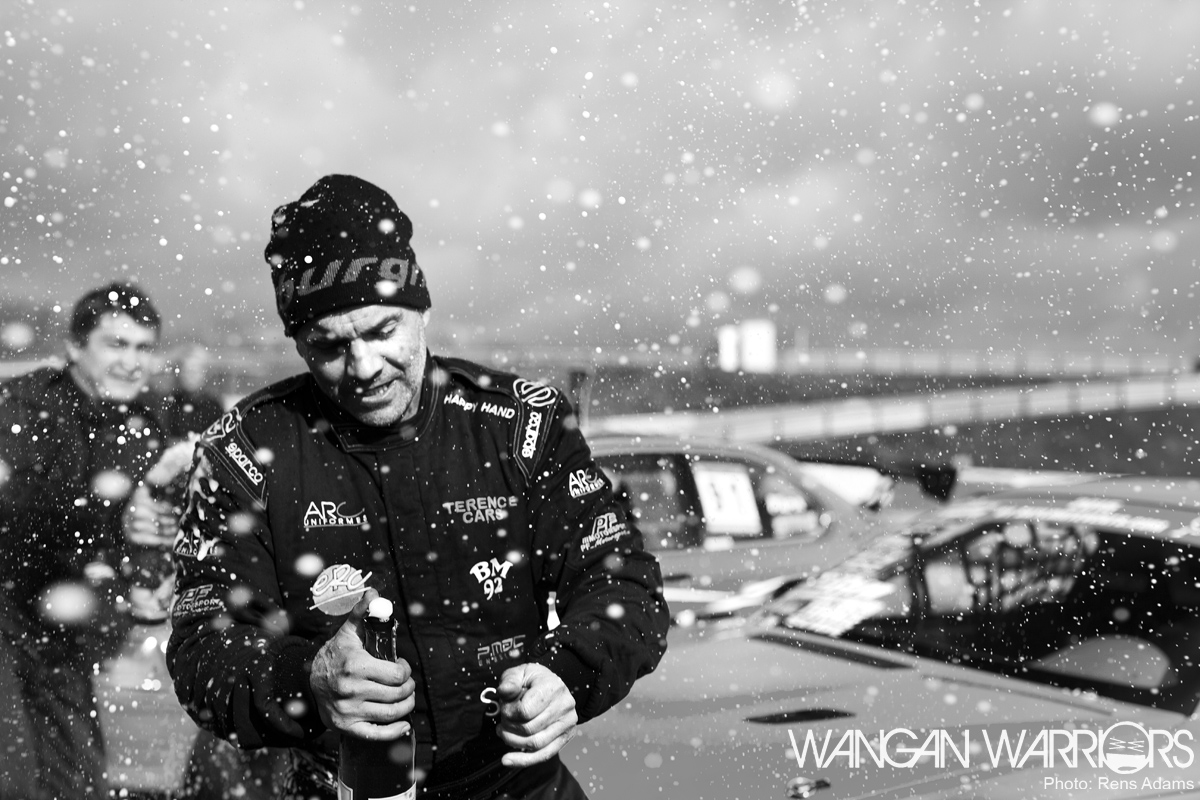 I’m going to leave you with this celebrative shot of the Terence Cars Drift Team guys, Laurent Cousin and Romain Soucasse who captured 3rd and 2nd place and they’re planning to return and defend that place and maybe even take 1st. Who knows where things will end this year. I’m looking forward to it at least and will be next to the track to capture it as much as possible.